Supernatural terror, slimy serial killers, and the gripping true story of an on-air suicide haunt the silver screen at this year's film fest. 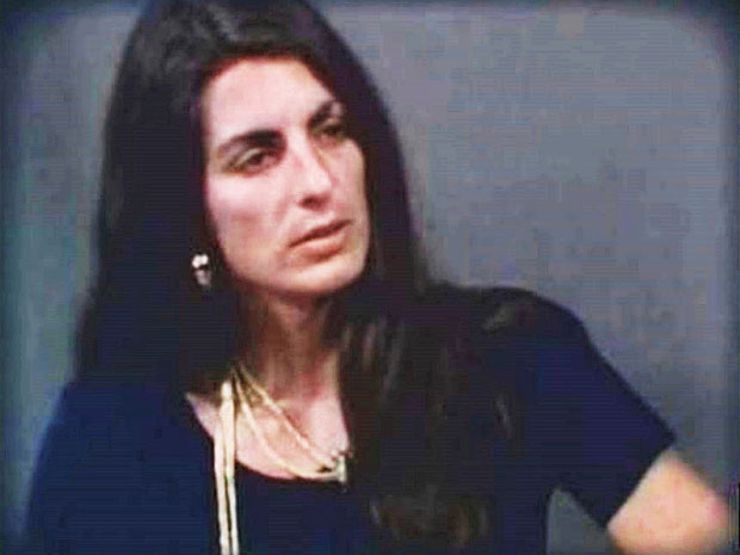 In an eerie coincidence, there are two films about the life and tragic death of news reporter Christine Chubbuck premiering at Sundance—one a narrative feature from the Borderline Films guys, the other a meta-documentary starring indie fave Kate Lyn Sheil. Both explore the same morbid event that rocked the nation: Chubbuck’s on-air suicide in 1974. 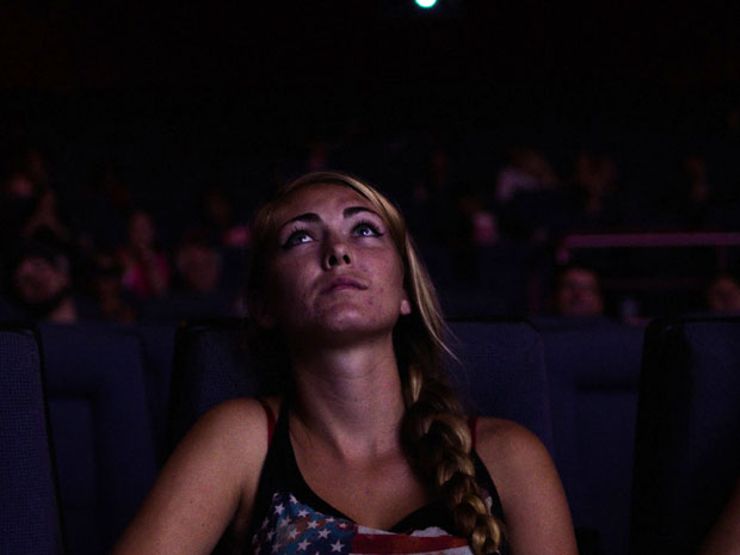 The lives of six strangers are forever altered after one violent night at a multiplex. Sound familiar? It should. The film’s narrative is loosely based on the Aurora, Colorado, Dark Knight Rises massacre, when James Holmes opened fire on moviegoers attending a midnight screening of the Batman film. 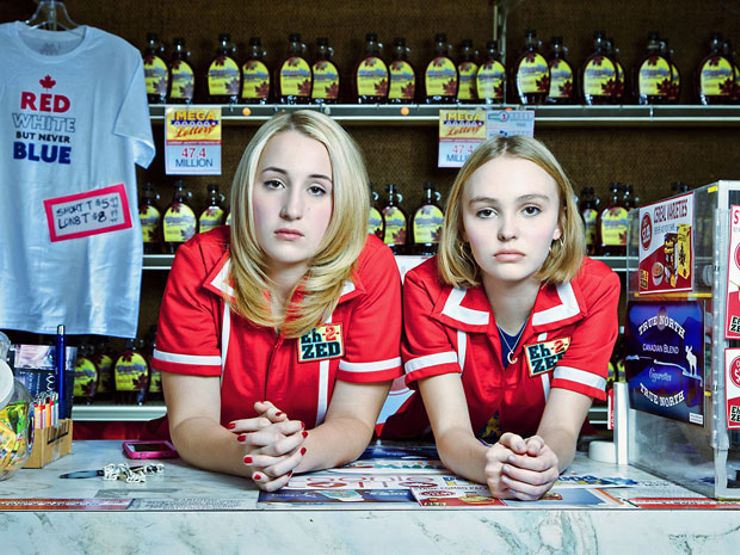 Love him or hate him, Kevin Smith returns to the fest with another psychotic horror flick he probably thought up while under the influence—that’s how Tusk came to fruition anyway. Yoga Hosers is set in the same weird world of Tusk, with many of its characters—including Johnny Depp—returning for a riotous mix of parties, yoga, and evil. 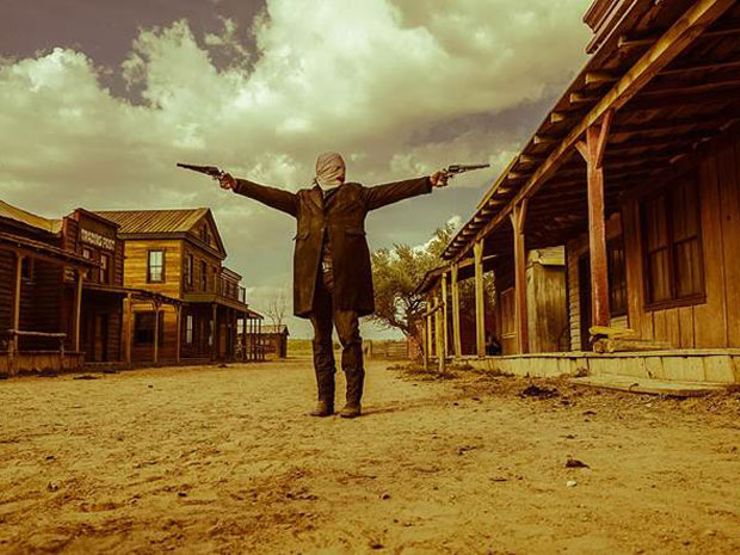 Clint Eastwood’s daughter, Francesca, makes her leading lady debut in this wild, wild western that’s easy on the twang and heavy on the red sauce. When some gunslingers seek shelter within the household of a seemingly credulous family, things get dirty and the situation gets hairy.

RELATED: THE EXECUTION-STYLE MURDER OF KENYA’S MOST FAMOUS PLAYBOY 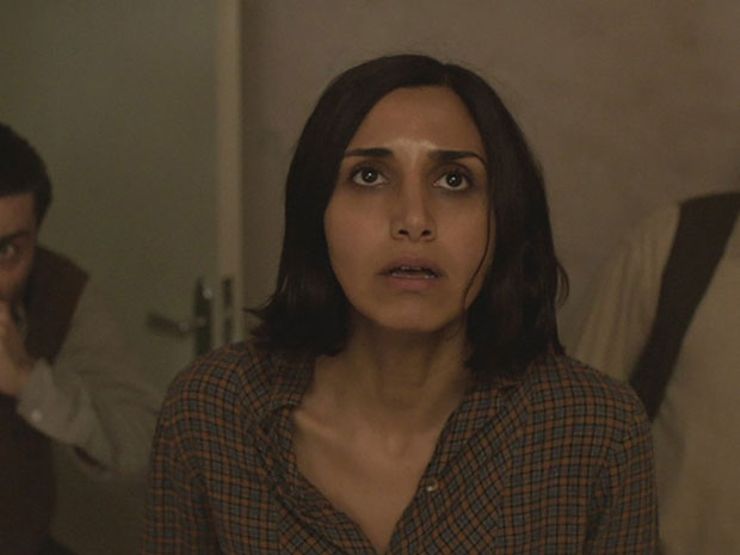 Set in Tehran in 1988, Babak Anvari’s semiautobiographical thriller follows one woman’s fight to save herself and her daughter from supernatural forces while her husband goes off to war. Insiders are comparing it to last year’s mommy dearest horror, The Babadook. 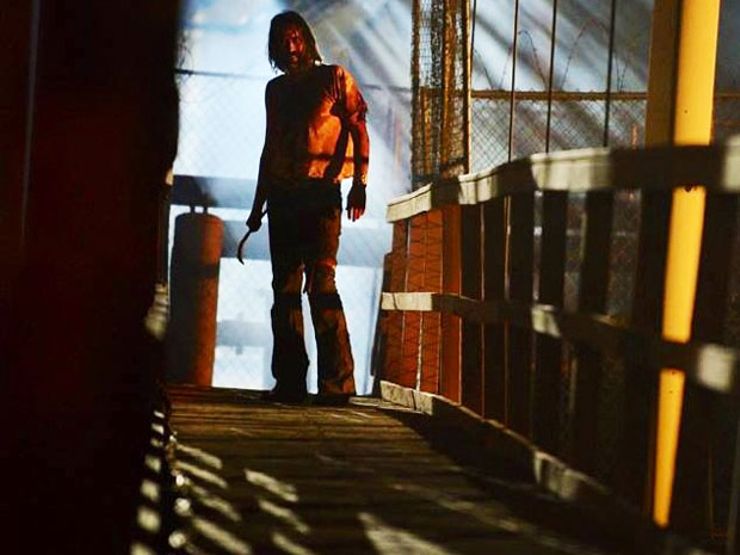 Rob Zombie … in snow boots. Hm, that’s definitely a sight. But not as disturbing as the bone-chilling extravaganza he has in store for Midnight moviegoers this year. The extremist’s latest film takes five carnies, throws ‘em in a pit with a mob of evil clowns, and lets the mayhem commence. 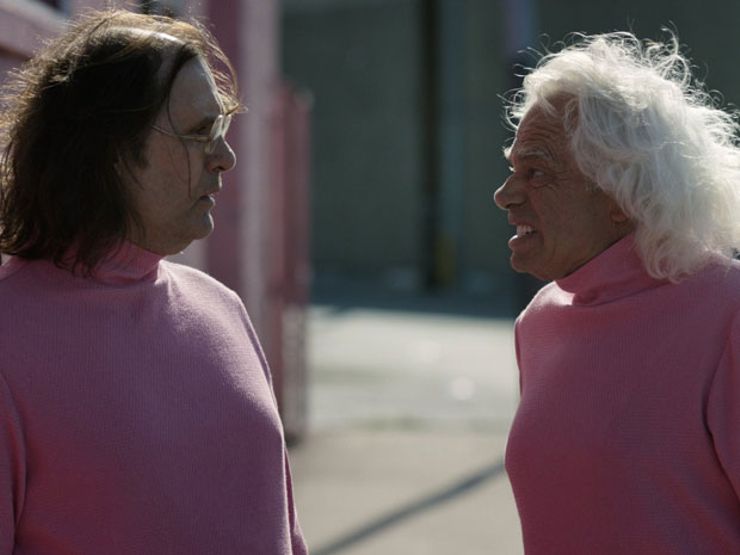 This film had us at Alamo Drafthouse and SpectreVision. Alamo is widely known for its over-the-top grindhouse flicks and Elijah Wood’s SpectreVision always produces quality scares. Together, they present Jim Hosking’s feature debut, a dark comedy mash-up that pits father versus son versus unkempt killer. 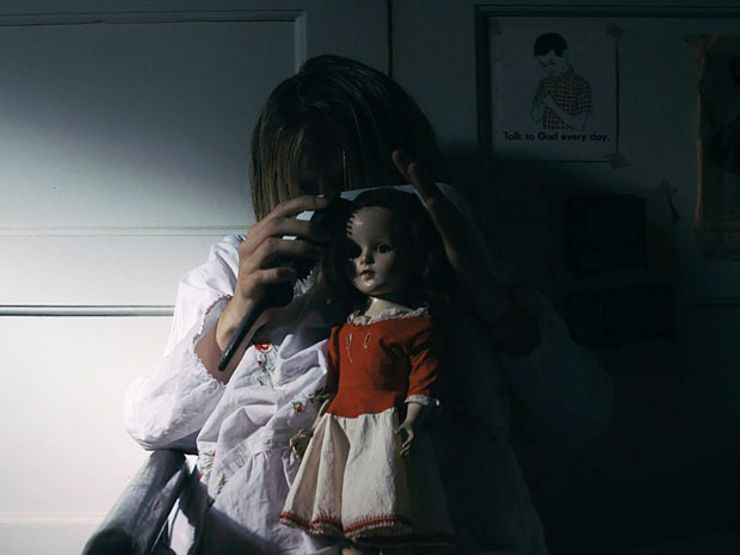 If you enjoyed Excision, a gory film about a high schooler who goes to town with a scalpel, you’re gonna dig Richard Bates Jr.’s sophomore horror. Adrian Grenier stars as Owen, one half of a couple who dig up family roots that should have just stayed buried. 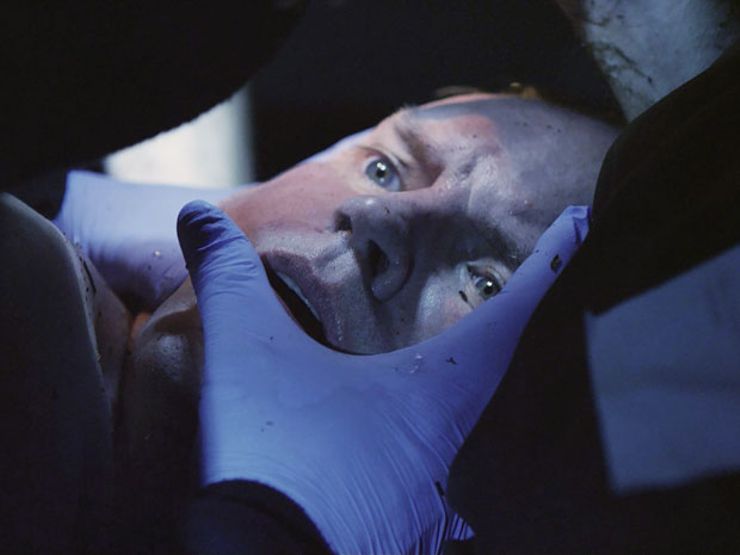 In case you missed it, Blackout is the effed-up psychosexual immersive theater in NYC and L.A. that goes to town on the psyches—and bodies—of paying customers. Rich Fox’s docudrama catches up with some of the thrill seekers only to find that those who enter these haunts aren’t the same ones who exit. 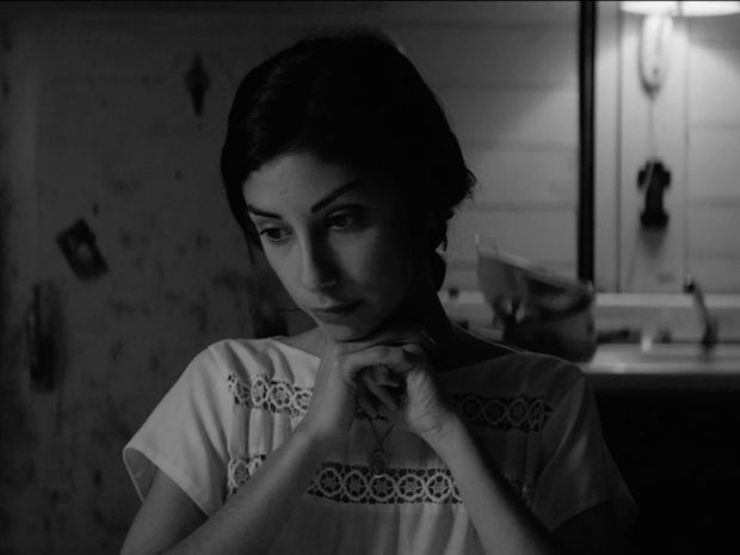 The Eyes of My Mother

Another from the Borderline Films crew, Nicolas Pesce’s debut feature is shot in all black and white and tells the story of a young anatomy-obsessed girl who raises herself alone on a farm after a violent tragedy befalls her family. We’ll let you figure out the rest of the plot, though here’s a hint: The title should be taken as literally as possible.