Spot the Psychopath: 5 Books That Examine the Minds of Killers

Sometimes knowledge is the best defense.

No matter how repulsive our society finds killers, we can’t help but be fascinated by some of the most heinous crimes in history (see: The Secret Life of the Knorr Family)—and the minds behind those murders.

Researchers have conducted studies to learn what causes people to revel in violence, in the hope that their work will protect other would-be victims from similar fates. Their conclusions—and the resulting books—help the public identify common characteristics of psychopaths and serial killers … and prevent many more senseless deaths.

Read on for five of the most in-depth works that explore the minds of killers—and never look at your boss the same way again. 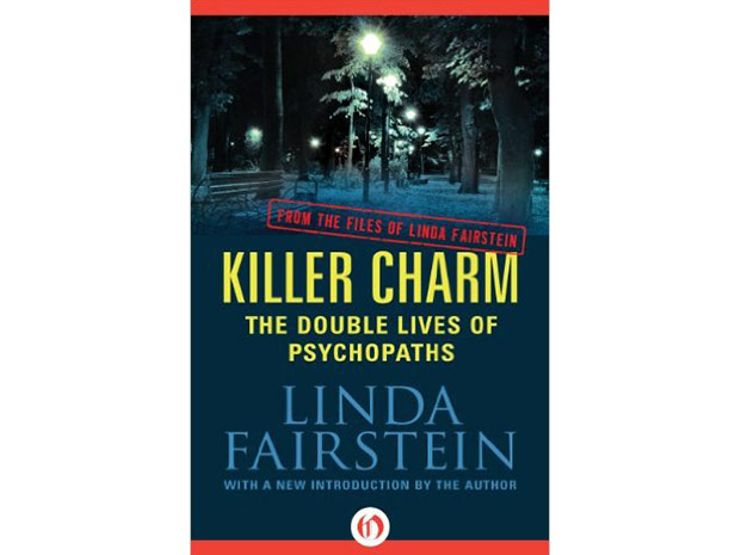 Charming is not a quality that immediately comes to mind when thinking about a psychopath. But it is this mastery of manipulation that makes these criminals successful at preying on their victims. Legal expert Linda Fairstein pinpoints the traits that most psychopaths share, as well as the best way to spot them and avoid becoming their next target. Drawing on some of the most notorious cases in history, these criminals all share the quality of being a “seemingly” unlikely suspect. 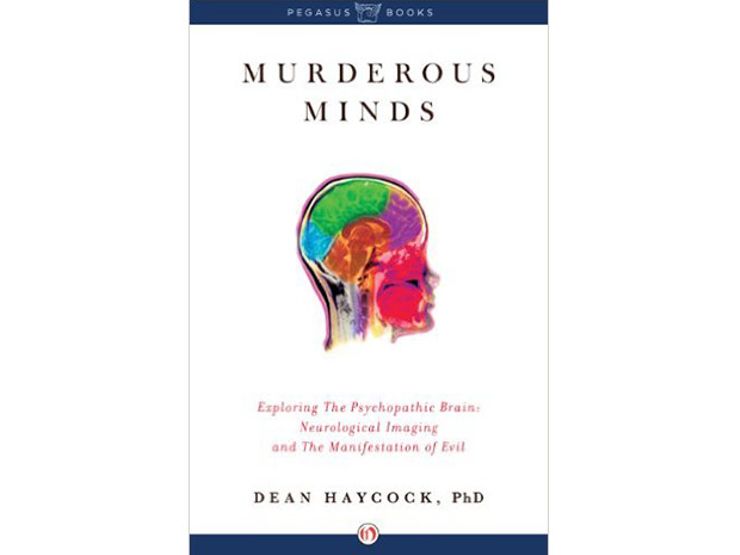 Not all psychopaths turn into murderers. As science continues to progress, it becomes easier to understand how people think and act the way they do. Through neuroscience, brains are imaged, mapped, tested, and dissected to pinpoint the lack of conscience that results in the worst behaviors imaginable. While you might assume psychopathic traits always create killers, these qualities can be recognized in everyone from a successful lawyer to a 9-year-old.

3. The Last Victim, by Jason Moss 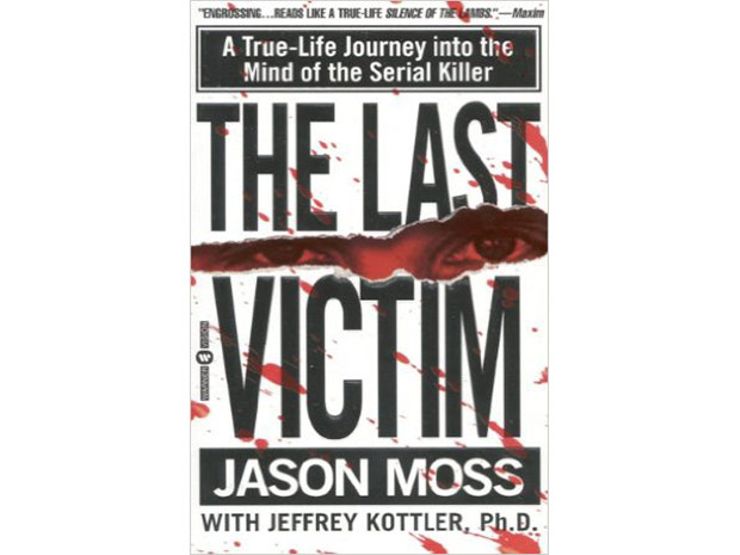 As part of a college assignment, 18-year-old Moss contacted five of the most infamous serial killers in history: Jeffrey Dahmer, Charles Manson, Richard Ramirez, Henry Lee Lucas, and John Wayne Gacy. To gain their trust and access their most vulnerable states, Moss posed as the ideal victim, tailored to each of the murderers preferences. In particular, Moss and Gacy formed an especially tight bond that led to the two meeting in person. It is this relationship that hits the hardest, as Moss eventually finds himself manipulated by Gacy in the same manner as his countless victims.

4. How Serial Rapists Target Their Victims, by Linda Fairstein 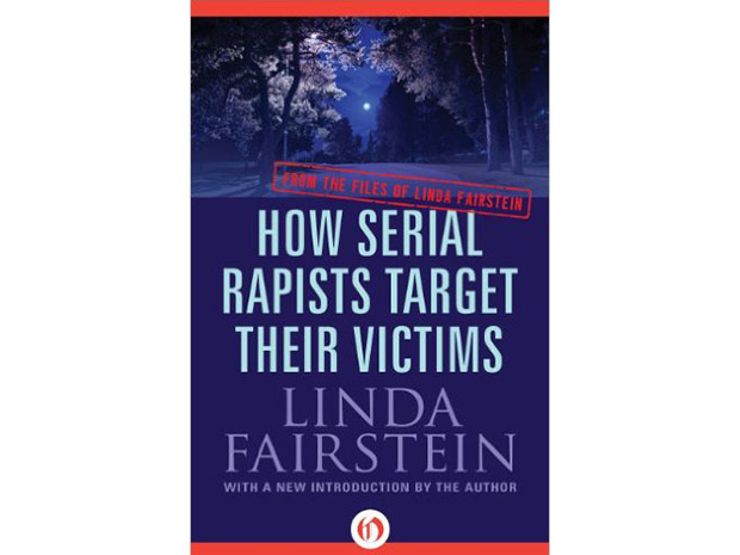 Although criminals are often noted for the audacity of their actions, they are more than likely to be found operating in a comfort zone—and they take advantage of exploiting their victims during their most unguarded moments. By pinpointing the patterns these attackers commonly follow, Fairstein is able to help readers lower the risk of becoming the next target.

Related: 9 Serial Killers and the Specific Way They Selected Their Victim

5. Without Conscience, by Robert D. Hare 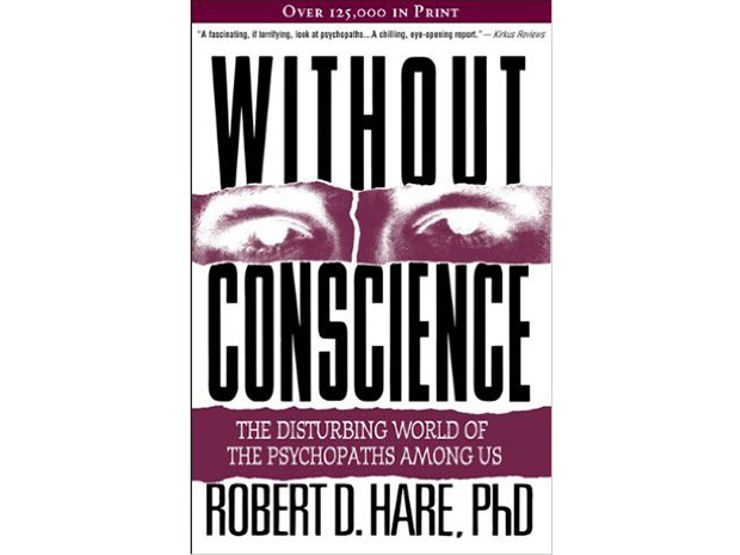 Based on 25 years of research, Dr. Robert Hare explains how psychopaths manipulate their way through life. Mainly focusing on the most dramatic cases, the book explores how seamlessly psychopaths fit into society, all the while committing unconscionable acts, fully aware of the difference between right and wrong. But in order to protect ourselves from them, it is necessary to understand them, as well as recognize that there is no concrete definition of a madman.