In the late 1970s, New York City was terrorized by a deranged killer.

The wee hours of July 29, 1976 were warm, and typical of a summer night when Donna Lauria and Jody Valenti came home from a disco just north of New York City. The two young women were sitting in the car in the Bronx when gunshots tore their lives apart. Lauria, who was just 18, died instantly of a gunshot wound to the back. Valenti, 19, was shot in the left thigh. The .44-caliber bullets came from a gun belonging to none other than David Berkowitz, the “Son of Sam.” Valenti survived, but Lauria’s death would be the first of a long string of murders and attempted murders that haunt New York City to this day.

Valenti recently spoke about that night to the press for the first time. She discusses the fear and trauma she experienced after that night, and how it took her six years to even be able to get into a car at night.

Berkowitz struck again on October 23, 1976. This time, it was a 20-year-old man in Queens who was just sitting with his girlfriend in his car. The man, Carl Denaro, endured a gunshot wound to the head. Denaro fought, and survived. His girlfriend, 18-year-old Rosemary Keenan, escaped without injury. Again and again, Berkowitz’s gun permanently changed or ended the lives of young people across the city—Donna DeMasi, Joanne Lomino, Christine Freund, John Diel, Virginia Voskerichian, Valentina Suriani, Alexander Esau, Judy Placido, Sal Lupo, Stacy Moskowitz, Robert Violante. Life as each of them knew it ended after they encountered Berkowitz. The survivors are still coping with the mental and physical damage done by Berkowitz four decades ago. 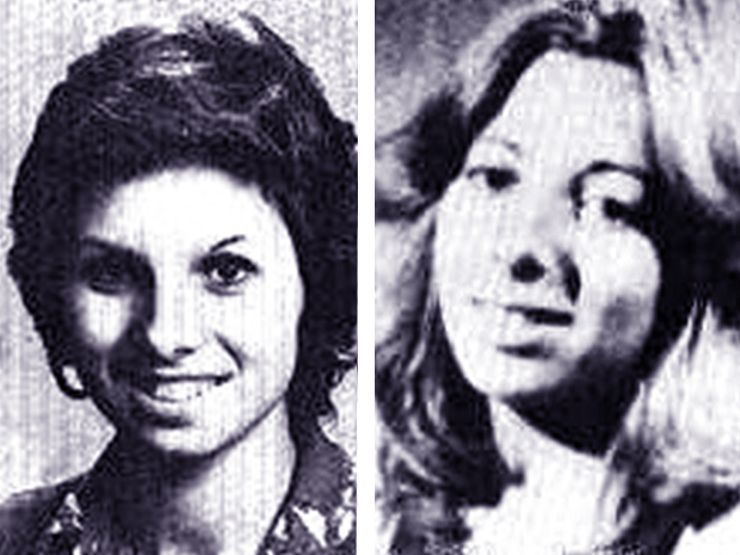 The NYPD officials discouraged women with long, dark hair from traveling at night, because that appeared to be a connection between the victims. The city that never sleeps saw its streets begin to empty at night. Discos closed early. Women with dark hair bought red or blonde wigs in attempts to protect themselves. New York City showed an emotion it doesn’t often show: fear.

Related: 7 Creepy Serial Killers That Will Make Your Skin Crawl

Police initially dubbed him “The .44-Caliber Killer” after his weapon of choice, but Berkowitz had a way of changing that moniker. He began to send increasingly strange letters to police as well as legendary columnist Jimmy Breslin. In one of those letters to Breslin, in May 1976, Berkowitz referred to planning an event to commemorate his first shootings, asking him, “What will you have for July 29?”

In those letters, he signed off as “Son of Sam.” And with that, David Berkowitz went from “The .44-Caliber Killer” to become known forever as the “Son of Sam.” Berkowitz, who was 24 at the time of the murders, was a postal worker who thought his neighbor Sam Carr’s dog was conveying demonic messages to him. He believed that Carr was an agent of the devil. 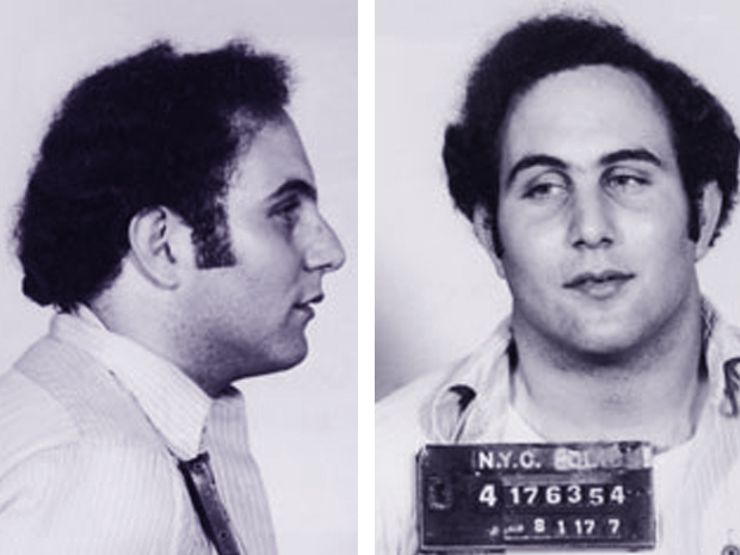 Berkowitz was finally captured on August 10, 1977, but he was not captured as a result of the “Son of Sam” investigations. It was a complete fluke. On the night Stacy Moskowitz was murdered, Berkowitz got a traffic ticket for marking too close to a fire hydrant. They traced the car back to an address in Yonkers, and staked out the scene. When Berkowitz left his building, he was detained. Officers asked him to identify himself, and he just smiled and said “I am Sam. David Berkowitz … What took you so long?” In his car were maps of the crime scenes, a rifle, and the .44-caliber gun. According to reports, police had caught him just in time, as he had been planning a trip to a club in the Hamptons with a semi-automatic rifle.

Berkowitz pleaded guilty to the six murders, as well as seven other attempted murders. Stories of the dog giving him demonic orders did not enter into the courtroom as he entered the pleas. Berkowitz was sentenced to 25 years to life on each of the six murders. Queens Supreme Court Justice Nicholas Tsoucalas made no question that it was the court’s intent for Berkowitz to die behind bars.