On the outskirts of town lies a haunting remnant of Colchester's past... 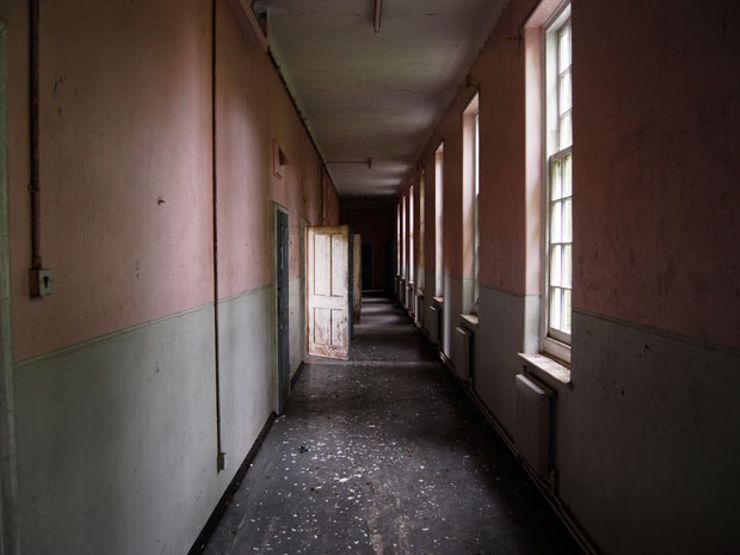 The town of Colchester, once the capital of Roman Britain, is rich with history—from Colchester Castle, the largest surviving Norman castle in Europe, to the massive “Jumbo” Water Tower built in 1883. On the outskirts of town, however, lies a haunting remnant of Colchester’s past: the ruins of Severalls Hospital.

Built in 1910, the 300-acre asylum once housed more than 2,000 patients. Designed on the then-popular “Echelon Plan” of asylum construction, the hospital was composed of wards, offices, and service rooms linked together by corridors. The result was a sprawling complex of interconnected buildings where one could walk for hours without ever stepping outside.

Windows pierced the corridors that linked these buildings. Initially, the window frames had no glass, exposing the passageways to the elements. An account from one former nurse claimed that bats haunted the nooks and crannies of these open-air spaces, often startling the orderlies and causing them to run screaming down the halls. 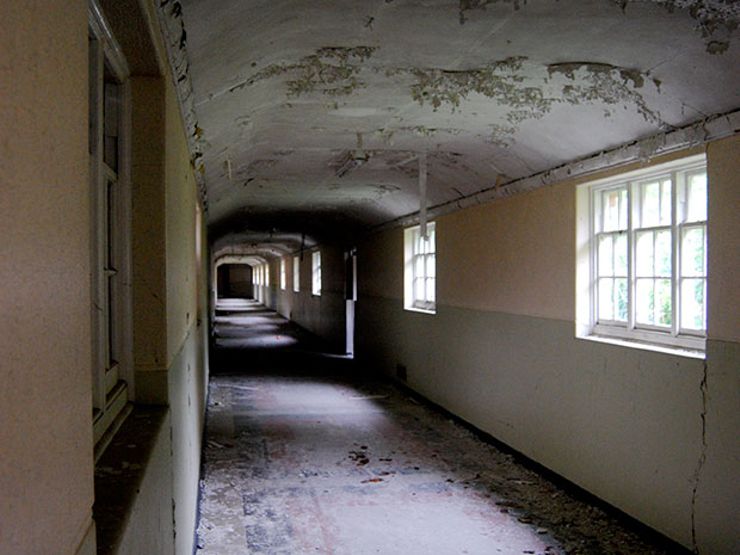 Wards were originally segregated by sex at Severalls Hospital, with some of the earlier female patients admitted by their own family members after giving birth to illegitimate children or suffering sexual assault. Psychiatrists were said to have had free reign to experiment with treatments. Many of their procedures seem barbaric today, including electro-convulsive therapy and frontal lobotomies.

Certainly, Severalls could be severe. Yet some patients viewed their time at the hospital—if not fondly—then as a positive experience during a difficult period. Emphasis was placed on the hospital’s sprawling grounds and its role in patient recovery. “It was an asylum,” a former patient has been quoted as saying, “so that in the grounds, you know, you were safe. It was an asylum, and yet you were free.”

Related: 5 INSANE ASYLUMS AND THE HORRORS THAT HAPPENED THERE

With the modernization of psychiatry in the 1950s and 1960s, so changed the hospital’s treatment procedures. Patients were now more likely to be treated with medications, or art and music therapy. 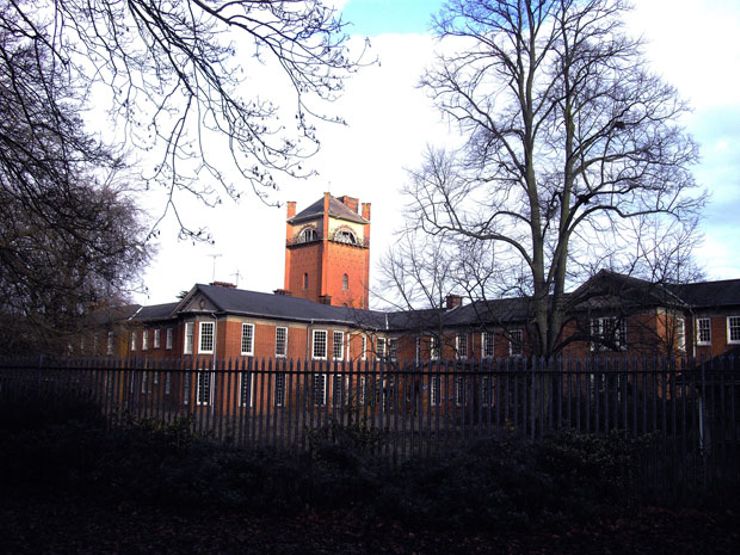 The water tower of Severalls Hospital

Severalls closed down as a psychiatric institution in the early 1990s, with a portion of the complex remaining open to treat elderly patients. The site shuttered completely in 1997. In 1998, Diana Gittins released a comprehensive survey of Severalls entitled Madness in Its Place: Narratives of Severalls Hospital, 1913-1997. The book chronicles the 80-year history of the hospital, providing an insider’s view from patients and staff alike.

Despite several attempts at redevelopment, Severalls Hospital remains empty. Its ruins are a popular destination for urban explorers—though the area has been fenced off and is regularly patrolled by security. Such measures haven’t stopped intrepid travelers from making their way inside and emerging with photographs that are haunting, beautiful, and ominous in equal measure. 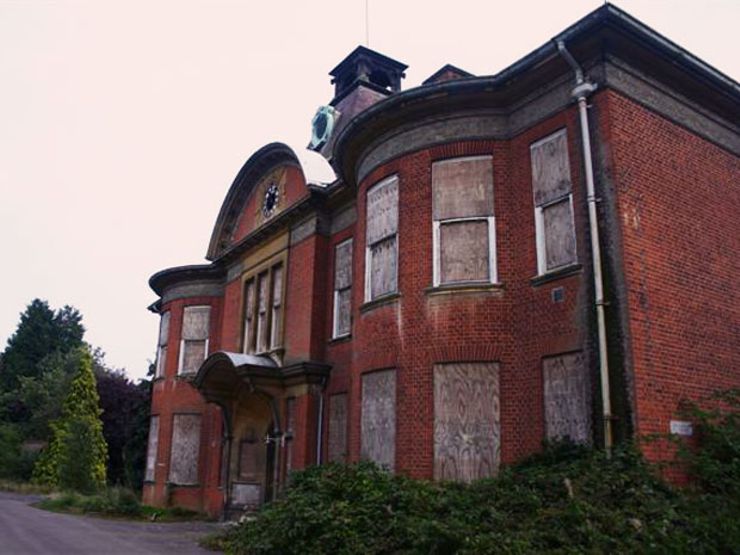 Light seeps into the long connecting corridors, with many of the windows once more stripped of glass. The floors of some rooms are flooded with rainwater. In the old morgue, the refrigerators that once held the bodies of deceased patients still stand. The hospital’s main hall, however, is no longer; it was severely damaged by arson in 2005 and demolished in 2007.

Not all those who come to explore the ruins of Severalls Hospital are content to leave only with photographs. Graffiti marks the walls, much of it chilling in the decayed surroundings of the abandoned institution. “My wounds cry 4 the grave,” is etched along the wall of one corridor. On another wall are the words, “Death lies within my mind.”

While the ruins of Severalls Hospital seem surprisingly free of the ghost stories that so often crop up around such places, there’s no doubt that the structure and its history haunts the town in which it resides, and will continue to do so for as long as it stands. 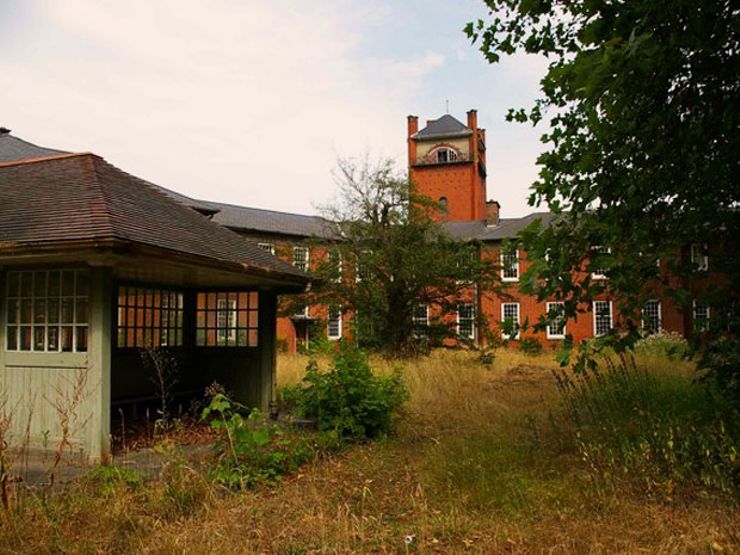 The overgrown grounds of Severalls Hospital

insane asylumseveralls hospital
Published on 11 May 2016