Season one of the horror/comedy starred Jamie Lee Curtis, the quintessential 80s scream queen, as the murderous Dean Cathy Munsch. As head of the fictional Wallace University, Dean Munsch’s mission was to take down Kappa Kappa Tau, a mean-girl sorority hiding a grisly secret.

With its mix of spiteful sorority girls, very bloody death scenes, and an anonymous killer known as the Red Devil, Scream Queens served up a killer first season. Its creators are promising a second season that goes heavier on the horror, with many returning characters and some new actors joining the cast. While we wait with bated breath for the premiere (read a season one finale recap here), let’s dive into what we know about season two so far. 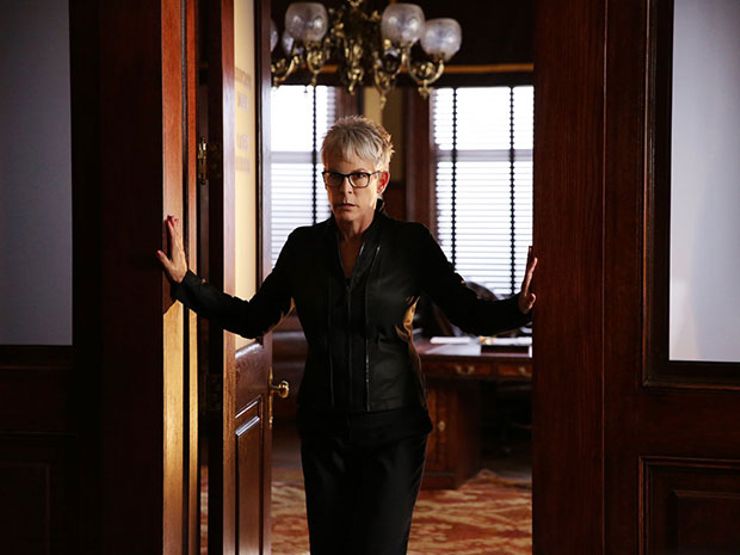 Still of Jamie Lee Curtis in Scream Queens via Fox

Season two will take place in a hospital, paying homage to John Carpenter’s iconic Halloween horror films. The franchise was also partially set in a hospital, and, of course, starred Jamie Lee Curtis. No confirmation yet on just how similar this hospital will be to the one from American Horror Story: Asylum, which was arguably the scariest season of AHS to date. Still, if we know Ryan Murphy, things are going to get bloody. And disgusting.

Co-creator Brad Falchuk revealed that Curtis’ Dean Munsch will be running the hospital in season two. “She will take the cases no one else will take and the conditions everyone says are incurable,” Falchuk said.

Actor James Earl is joining the cast in the role of “Candy Striper.” We assume he will, in fact, be playing a candy striper, but that’s yet to be confirmed. Very little has been revealed about Earl’s character. 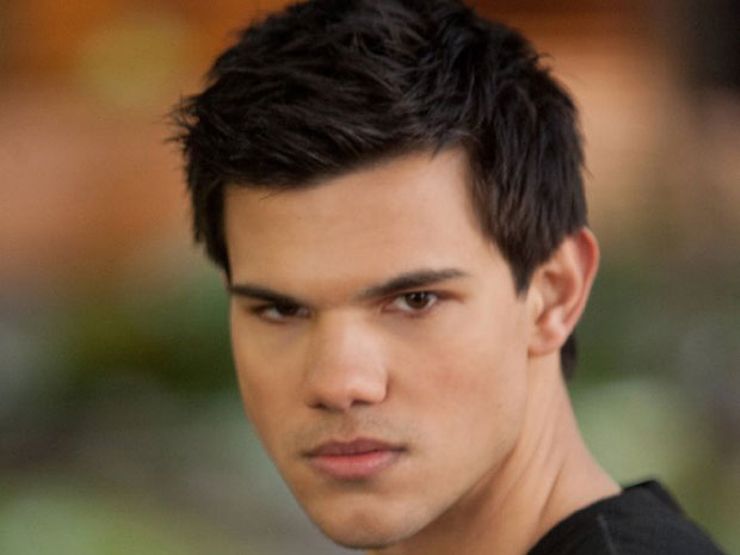 Former Twilight werewolf Taylor Lautner will join as “Dr. Cassidy Cascade,” a doctor with a bizarre medical condition. Supposedly he’ll strike up a love triangle or two, and will be named as a suspect when things at the hospital start going murderously awry.

John Stamos will play “Dr. Brock Holt,” a “brilliant but secretive head surgeon.” What skeletons could Uncle Jesse be hiding in his closet? We’re excited to find out.

Unlike AHS, Scream Queens season two will change its location, but keep the same characters in the same roles. So you can breathe easy: Emma Roberts will be back as the amazingly-mean Chanel, and Niecy Nash will return as security guard Denise Hemphill. By season two, however, she’s joined the FBI, and is now a high-ranking agent.

According to the Scream Queens Wikia, season two will pick up years after the events of season one, leaving enough time for Dean Munsch to have traveled the world, and for the Chanels to have become medical students studying at the hospital. 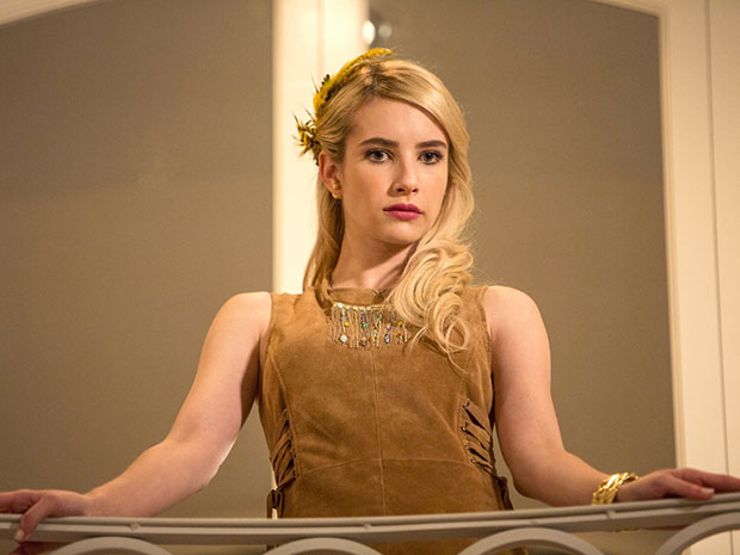 Still of Emma Roberts in Scream Queens via Fox

Fox released a short teaser of the new season on Instagram. The video shows the names of the returning cast members over an image of a hospital bed. Check it out.

Hopefully that’s enough to keep you satisfied until September. What do you think: does Scream Queens sound like it’s headed down a darker path for season two? Comment and let us know.