7 Scary Movies to Stream This September

Looking for an instant scare? From dystopian canine thrillers to the return of Michael Myers, we have your scary movies to stream right here.

It happens to the best of us. You queue up your streaming platform of choice, begin option-surfing for a killer horror film, and then the inevitable happens: You get so wrapped up in finding the perfect creepfest that you just give up and flip back to regularly scheduled programming. 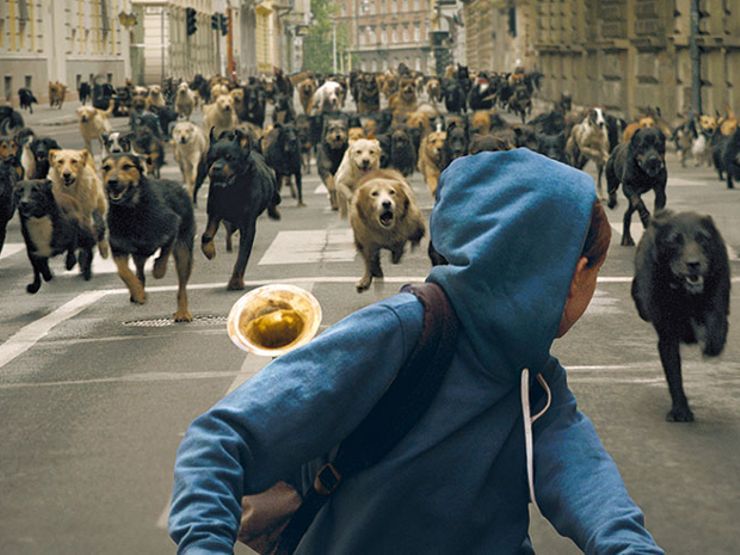 A Hungarian revenge flick-slash-dystopian canine thriller—Just let that sink in. White God tells the mysterious tale of a little girl on a quest to find her dog. But this is no Homeward Bound tearjerker. Instead, the dark and ferocious parable makes Cujo look like Lassie. [watch the trailer] 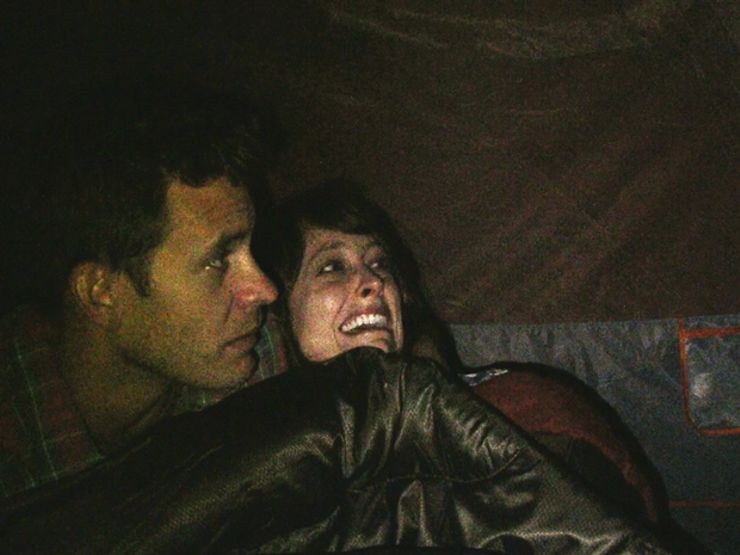 Bobcat Goldthwait gives black comedy a rest to direct a terrifying creature feature he refers to as “The Blair Squatch Project.” It’s one hairy adventure you wanna take. [watch the trailer] 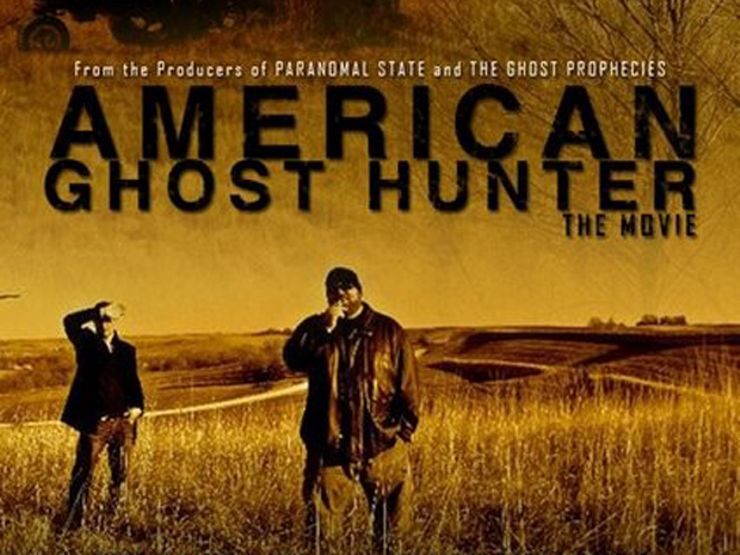 Director of A&E’s Paranormal State and Ghost Prophecies Chad Calek turns the lens on his own ghost story: In this documentary film, Calek returns home to put an end to the evil spirit that’s been tormenting his family for the past 20 years. [watch the trailer] 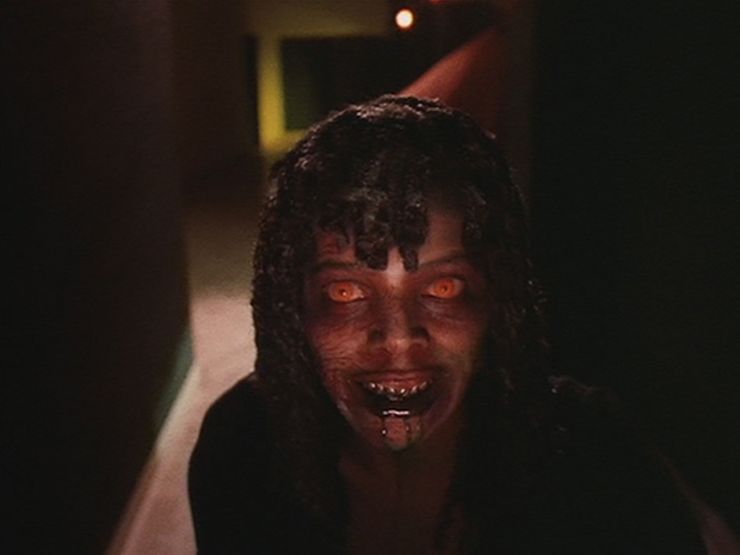 Look, this is by no means a cerebral masterpiece you’ll be pondering for days. But if you’re into old-school splatter, then this Dario Argento-produced cult classic about a bunch of West Berlin moviegoers battling bloodthirsty demons to ‘80s hits from Billy Idol and Mötley Crüe is your jam. [watch the trailer] 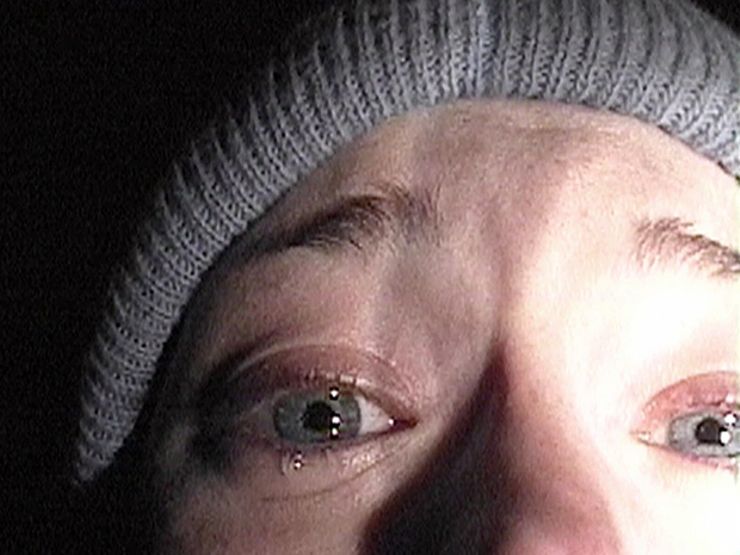 Say what you will about the overdone found-footage subgenre, this thrilling trailblazer about three film students on a doomed witch hunt in the woods of Maryland still terrifies today. [watch the trailer] 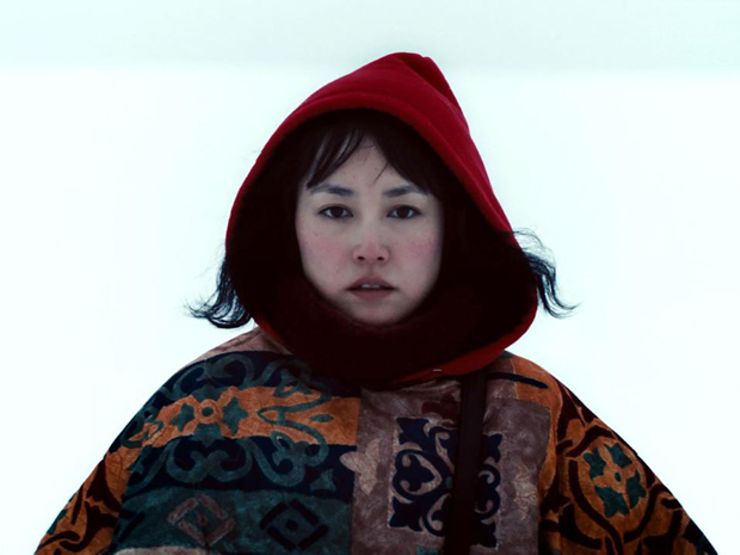 While we were tallying F-bombs and donchaknows in the Coens’ Fargo, Kumiko was plotting her fatal trek into North Dakota’s snowy landscape, searching for what she believed to be the real cash buried by the film’s characters. Though fictional, Kumiko’s hauntingly beautiful tale is inspired by the urban legend of Takako Konishi, an actual office worker from Tokyo whose mysterious death in Minnesota (later ruled a suicide) was originally rumored to be the result of an ill-fated search for the money buried by Steve Buscemi’s Carl Showalter. [watch the trailer] 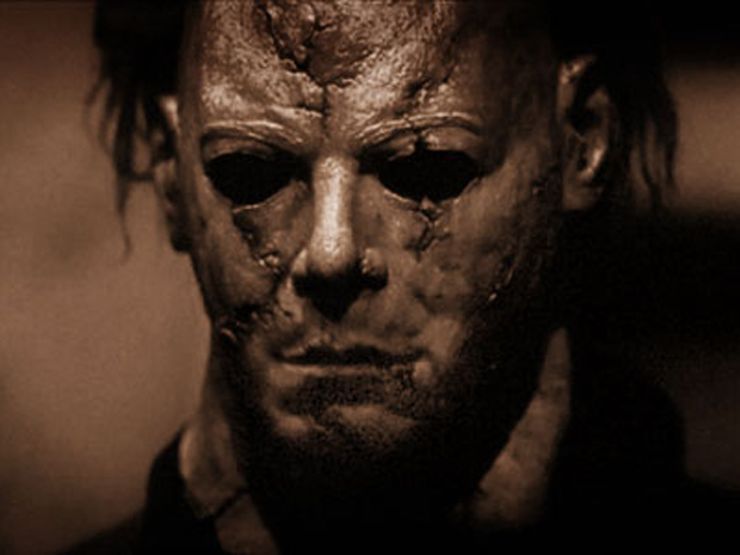 Break out the Michael mask a month early for Rob Zombie’s coming-of-madman portrait. Using John Carpenter’s 1978 classic as a spring board, Zombie crafts his own merciless masterpiece that chips away at the psyche long after first cut. [watch the trailer]