The Lineup Presents: The Scariest TV Shows of 2015

Dim the lights, grab the remote, and tune in to the scariest TV shows of 2015.

Nightmarish horror isn’t confined to the theater-going experience. Creepy crawlies are alive and well in your own home—just turn on the TV.

Herewith, a list of the creepiest shows of 2015 that filled our screens with spooky zombies, bloodsucking doyennes, and cannibal killers.

9. Do Not Disturb: Hotel Horrors 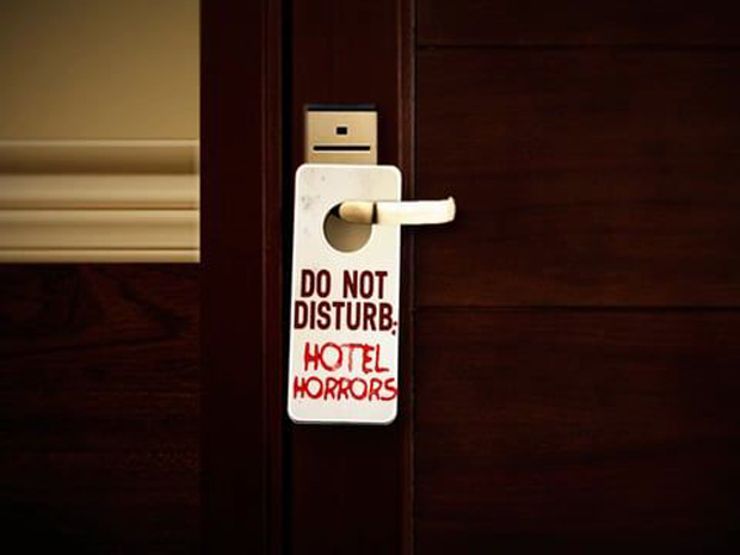 Nothing like turndown service with bloody sheets and dead bodies. Renowned director Joel Schumacher (House of Cards, Tigerland) signed on as executive producer for this ID network chiller that reenacts grisly murders that have taken place in well-known five-star hotels, including the killing of Peruvian-American swimsuit designer Sylvie Cachay in Manhattan’s Soho House. And you thought the Super 8 had secrets. 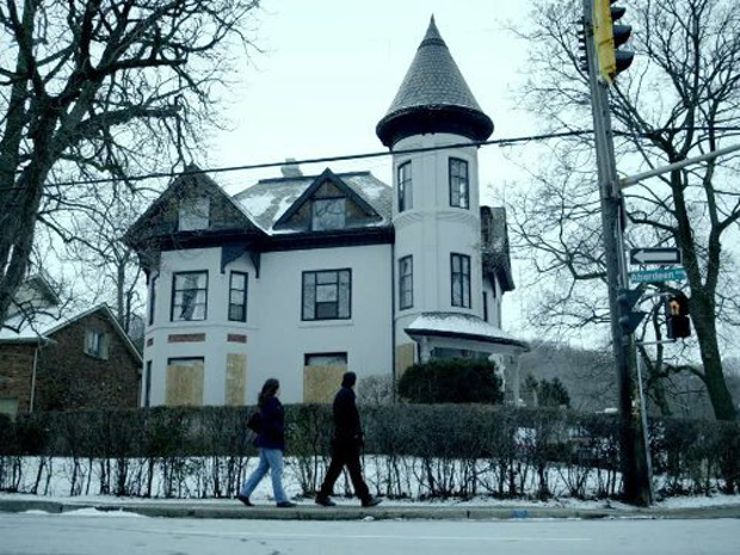 Syfy’s been killing it—figuratively and literally. With shows like Helix, 12 Monkeys, and the recent Expanse, the network has situated itself as a true player in the genre game. But perhaps its best, or at least our favorite, is Paranormal Witness, a do-not-watch-alone unscripted affair that takes real-life suburbia ghost stories, interviews all those involved, then reenacts it with a production value worthy of the big screen. The result: sleepless nights with all the lights left on. 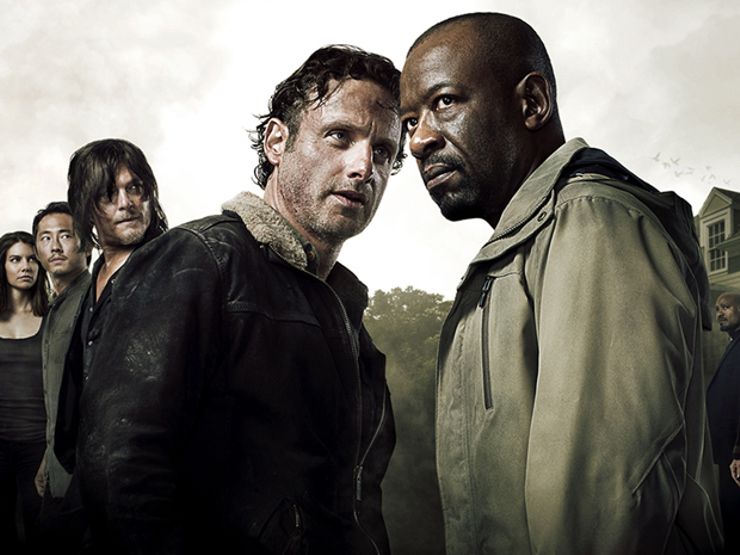 Zombies have been, shall we say, done to death over the last few years. However, creator Frank Darabont has managed to keep the chowhounds on our nightmare list, thanks to the production’s bloody, staggering quality. More suspenseful than scream worthy, it just won’t die. And thank god for that. Season six returns in February.

RELATED: WHAT WAITS DOWN ZOMBIE ROAD? 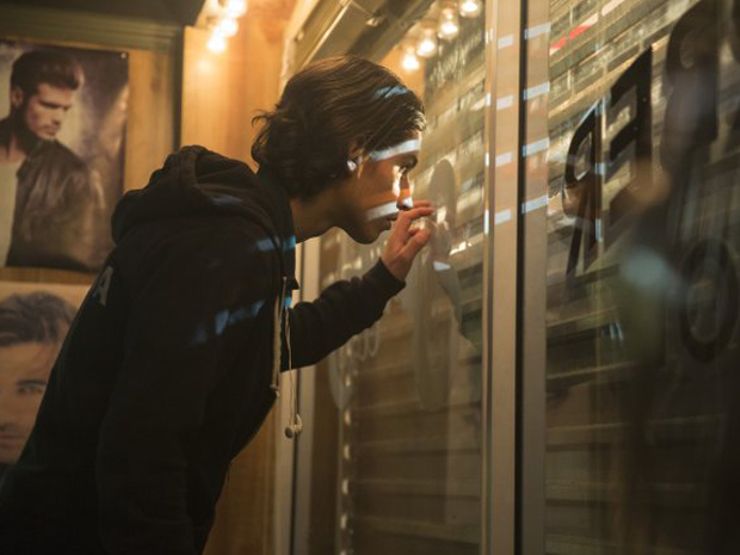 What the original lacks in prototypical scare tactics, this prequel makes up for in spades. Though TWD has moved away from any kind of recognizable civilization, Robert Kirkman’s companion series takes us right back to a world that looks all too familiar. Set during a time when the virus was in its early stages and Rick Grimes was still in a coma, the series has a way of playing with reality, causing its audience to imagine what it would actually be like if infected biters were just beyond the horizon rather than banging down their front doors. And that’s what gives us the chills. 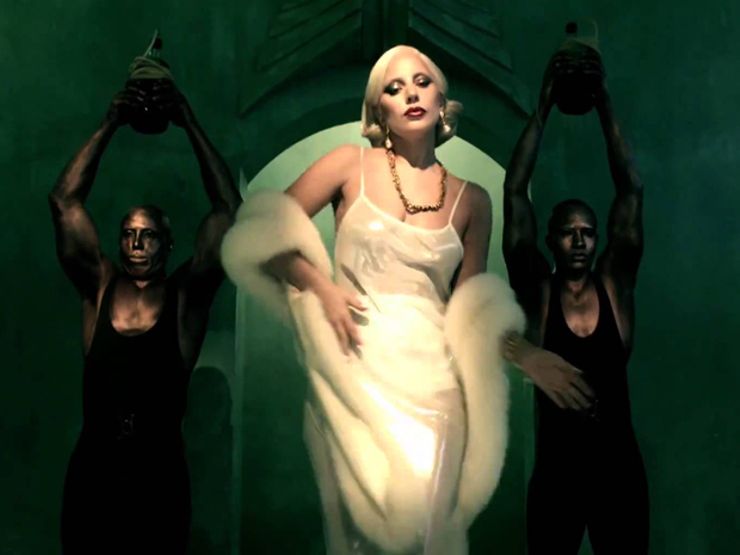 Lady Gaga checked in to Ryan Murphy’s latest shock-and-awe residence, and instead of a glass of champagne, the melodic enigma was greeted with a Golden Globe for her role as Elizabeth, the fashionable doyenne who owns the titular Hotel Cortez featured in the show. Acid baths, monster babies, diets of blood and sex—it all makes for some of the most outrageous, “can they do that?” horror scenes allowed on television.

RELATED: 12 HAUNTED HOTELS FROM AROUND THE WORLD 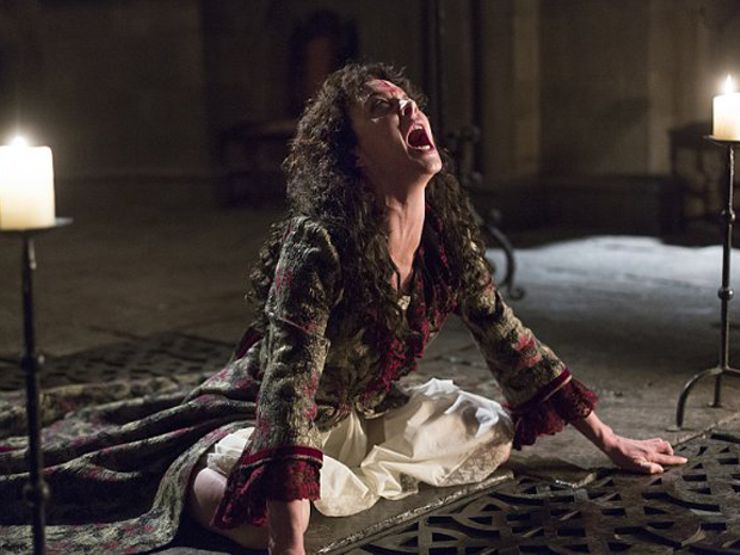 Eva Green, who’s been a force on screens big and small, stars as medium Vanessa Ives in this hodgepodge monster mash about a trio of humans who unite to take on the supernatural foes infiltrating Victorian London. And though this past season took a little while to really get going, one girl’s hobby of making creepy dolls with beating baby hearts was enough to keep us thoroughly spooked. 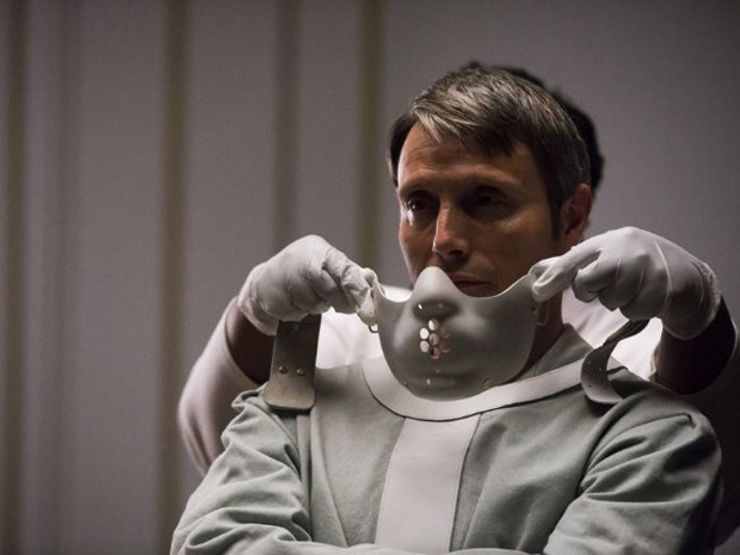 You read this a lot, but there is literally nothing else like Bryan Fuller’s cannibalistic horror drama on television. The show, which explores the relationship between a carnivorous psychologist and his patient who’s at once an FBI criminal profiler and budding psychopath, has a stunning visual style that beckons viewers to feast upon its murder scenes and “food porn”—with their eyes, of course. Daring, delectable, and like a nice Chianti, Hannibal keeps getting better with age. 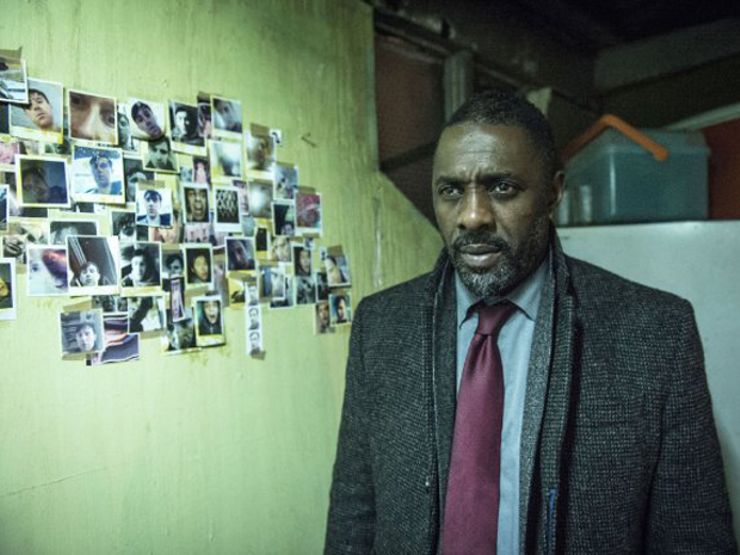 Okay, so the British copper series starring Idris Elba is technically a crime procedural. But back in 2013, season three took its morally ambiguous cast to some daaaark places—like cannibal-serial-killing dark. After rumors of a fourth season movie swirled for years, creator Neil Cross revived the show as a two-part miniseries that aired in the U.S. last week. Thankfully, the revival continued its descent into darkness, earning comparisons to Se7en and Silence of the Lambs. If you missed it, track it down, as its storyline just might be the freaky foundation to that rumored movie’s plot. 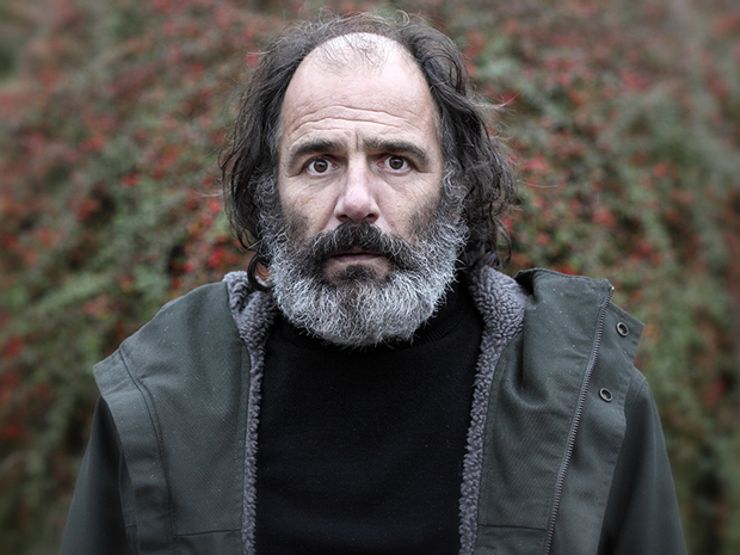 Leave it to the French to inject a bit of class to the undead genre. More atmospheric horror than balls-to-the-wall zombie thrasher, this brainy French fantasy horror tells the tale of an idyllic Alpine village that’s shaken to its core once previously deceased loved ones come home. Season one debuted in 2012 and the show’s hotly anticipated second season returned from the grave this year, kicking off with a spectacular episode of Lynchian body horror. As the season progresses, each episode sheds another ray of light on the absorbing small-town mystery—it’s creepy, brilliant, uncanny horror you cannot help but devour.