The Lineup Presents: The Creepiest Reads of 2015

From witch hunters and vampire killers to haunted childhood homes, cap off the year with 2015's scariest books.

Novels that were once considered (and dismissed) as ‘genre’ fiction are enjoying a resurgence of both popularity and prestige, and the ‘Horror’ category is no exception. Dim the lights this holiday season and peer into the scariest books from 2015.

The Fifth House of the Heart
By Ben Tripp 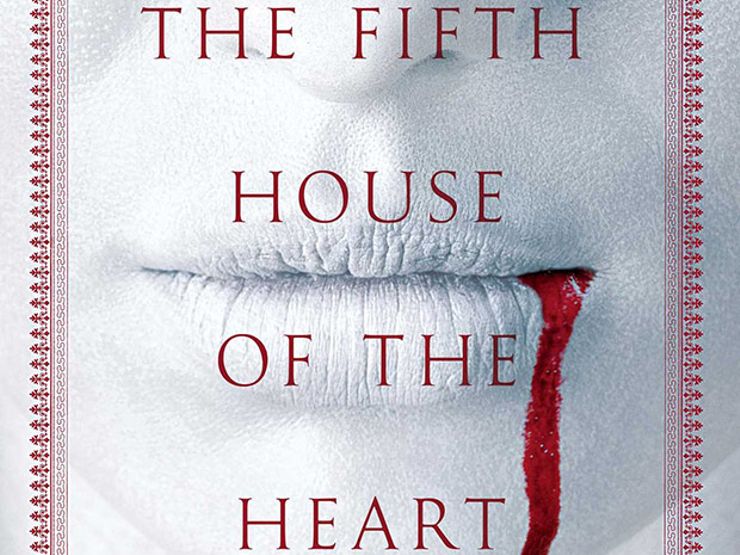 First, vampires were overdone to glittery, emo-angsty death. Then, vampire hunting had its day at the trope mill. The Fifth House of the Heart overturns all these conventions, with vampires whose condition may be more scientific than supernatural, tracked by one Asmodeus ‘Sax’ Saxon-Tang, a cowardly, profit-driven, highly sexualized, openly gay antiques dealer filling the role of vampire hunter. Saxon-Tang runs with a motley crew of fellow bloodsucker killers, providing plenty of dry wit and acerbic dialogue to keep you turning the pages. 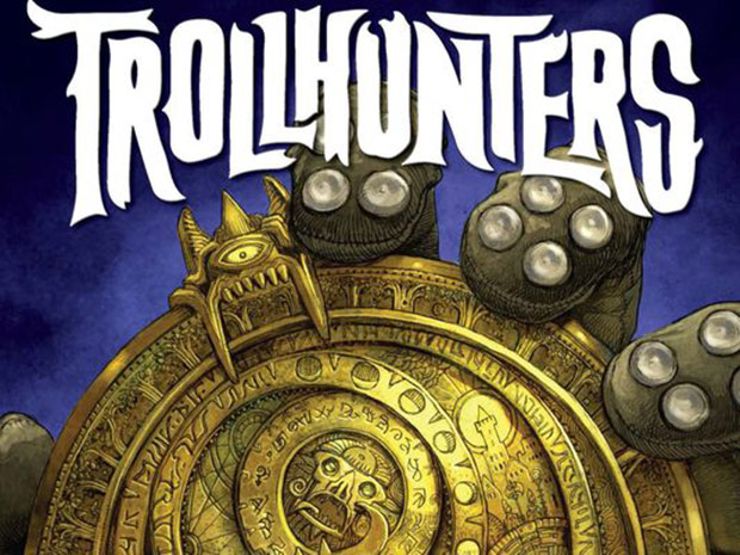 If you don’t think YA can be genuinely creepy, pick up this book penned by dream team Guillermo del Toro and Daniel Kraus. Trollhunters delivers what the title promises—a good old creature feature—but does so with a narrative that combines the wide-eyed wonder of adolescence found in The Goonies or Super 8 with a chilling journey into the world of human-eating monsters. YA novels often miss the mark when it comes to balancing adult themes and accessible pacing and writing, but this book hits the bull’s eye.

The Scarlet Gospels
By Clive Barker 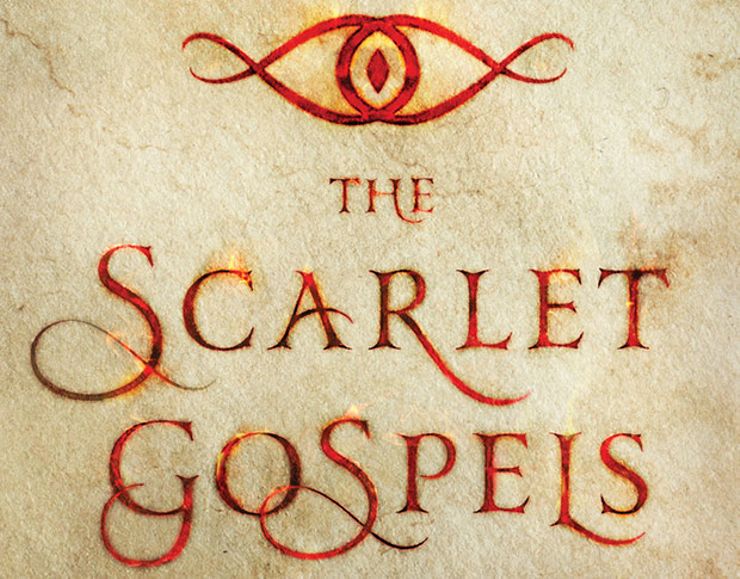 Clive Barker’s first novel for adults in over a decade pits two of his best creations against one another. In one corner, the beaten down detective Harry D’Amour, all tatted up in occult ink and ready to do battle with the forces of darkness. In the other corner is the High Priest of Hades himself, Pinhead. Barker’s latest thrill ride features multiple dimensions, realms of shock and horror, and at the core, a wonderfully painted protagonist and antagonist battling across a nuanced universe. 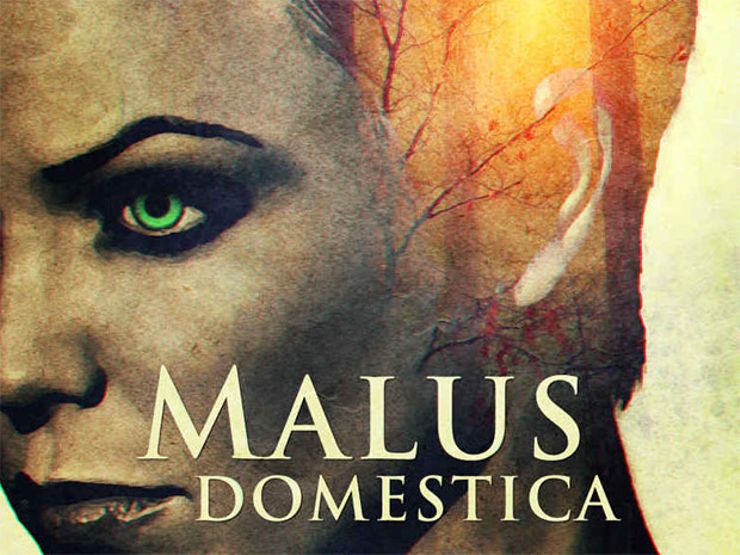 S.A. Hunt takes monster hunting in a new direction—namely, online. Witches killed Robin Martine’s mother. Now the bereaved exacts her vengeance across the country, all while filming her exploits and uploading them to a popular YouTube account. A simmering tale of retribution punctuated by a deeply written protagonist and a vividly imagined universe, Malus Domestica combines the scope and variety of the best fantasy with dark shadings of supernatural horror. 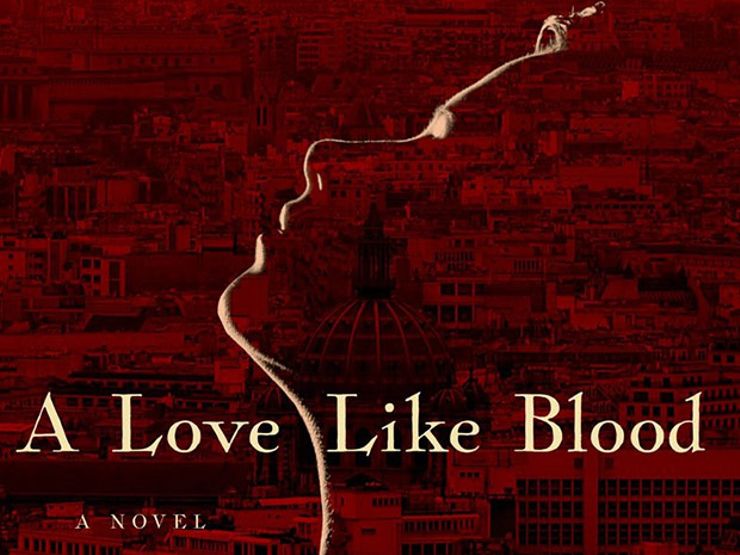 Another vampire novel (or is it?), A Love Like Blood mixes the dramatic set pieces of World War II and post-war Europe with a sustained chase of the antagonist a la The Historian. Washing over it all is an obsession with blood; the novel begins with a bloodletting, and protagonist Charles Jackson eventually joins a university Haematology department. The iron scent of crimson follows Jackson on his obsessive quest, which traverses betrayal, love, and plenty of tension. 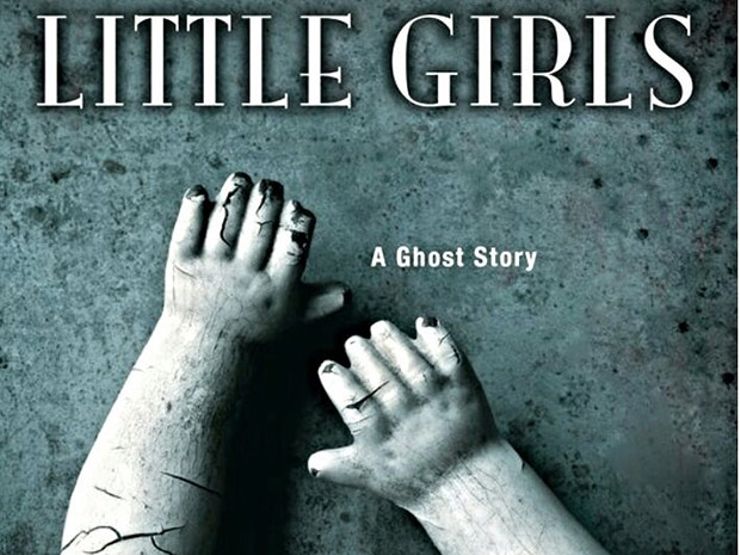 Little Girls is, simply, an exemplar of a well-crafted ghost story. Or to be more accurate, ghost novel. The book takes its time with plotting and character development, but there’s an ever-present sense of foreboding lingering in the corners of its haunted house setting. The plot centers on Laurie Gennaro’s move to her childhood home following her father’s death; from there we meet spirits of the past, suggestions of insanity, and plenty of paranoia bordering on paranormal.

The Library at Mount Char
By Scott Hawkins 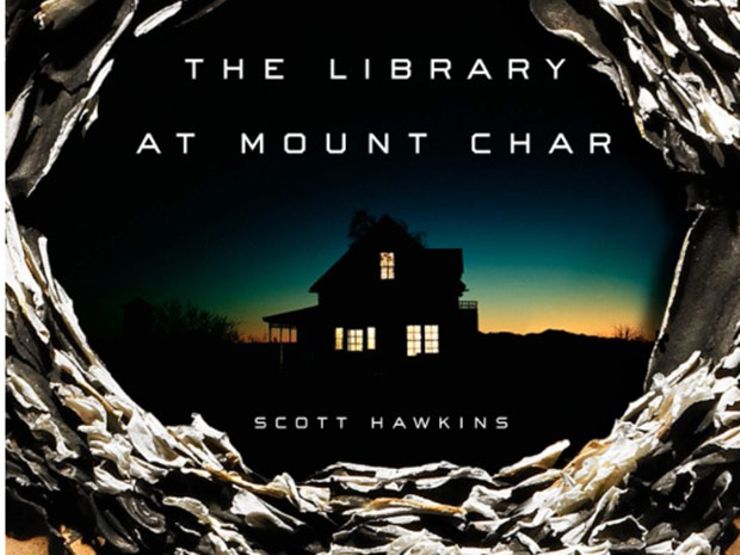 Scott Hawkins doesn’t have time for your stinkin’ genre conventions. The Library at Mount Char winds its way through the realms of horror, fantasy, and mystery—sometimes occupying all of these spaces at once. The plot follows captured children (now adults) who live in a library managed by their Father. As you soon learn, the proper noun capitalization is necessary. Father is a being from beyond our reality, and His library spans time and space. When Father goes missing, his children, who have mastered a sub-section of the Library and its associated powers, go searching for Him, a quest that leads into the heart of a supernatural conflict that encompasses several realities.