From ghost tours and witch museums to a costumed ball on All Hallow's Eve, visit these spooky sites for a very Salem Halloween.

Every October, Salem’s spooky past springs to life with a variety of haunted attractions. So whether you’re planning a visit to the historic village or you’re a Hallow’s Eve fiend in need of travel inspiration, we’ve got you covered. Check out these freaky happenings for a very Salem Halloween. 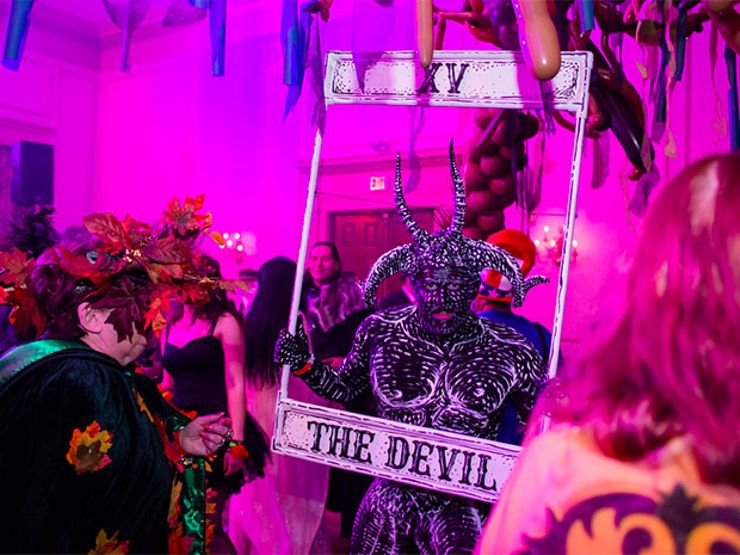 Salem’s annual Festival of the Dead hosts multiple events in the weeks leading up to All Hallow’s Eve—including the Psychic Fair and Witchcraft Expo (October 1 to November 1) and Mourning Tea (October 25), a three-course tea party in grand Victorian style that’s held to remember the dead. On Halloween night, attend the Official Salem Witches’ Halloween Ball, where you’ll waltz to live music, witness entrancing ceremonial dancing, and enjoy the freaky getup of guests vying for first place in the costume contest. Grab your creepiest garb and get going! 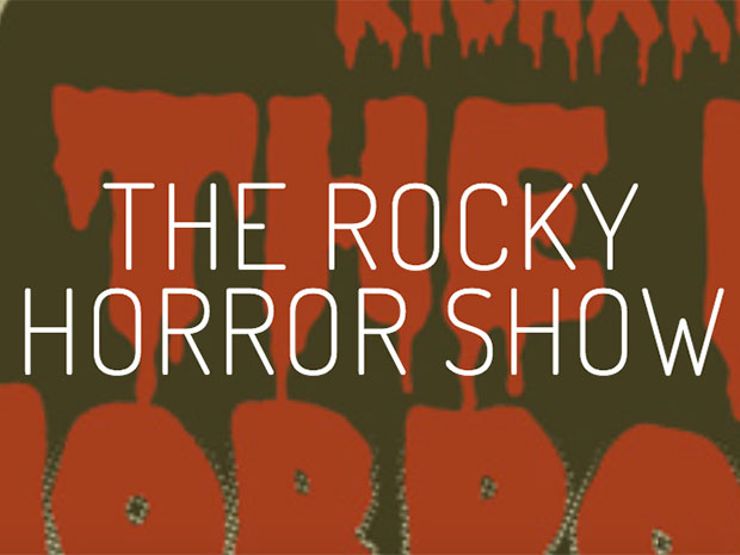 What better place to experience a live performance of this cult classic than in the home of dark magic and witches? Richard O’Brien’s beloved sing-along The Rocky Horror Picture Show hits the stage in the beautiful Salem Theatre in the heart of downtown Salem. 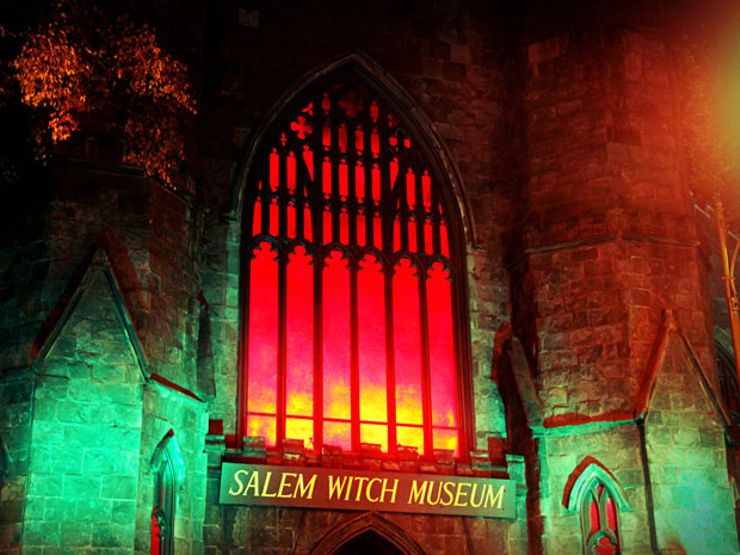 With its dramatic displays and extensive collection of artifacts, you’ll learn everything you want to know about Salem’s bewitching history at the Salem Witch Museum. The current exhibit “Witches: Evolving Perceptions” gives a detailed account of how attitudes toward witchcraft have evolved over time.

4. Legacy of the Hanging Judge 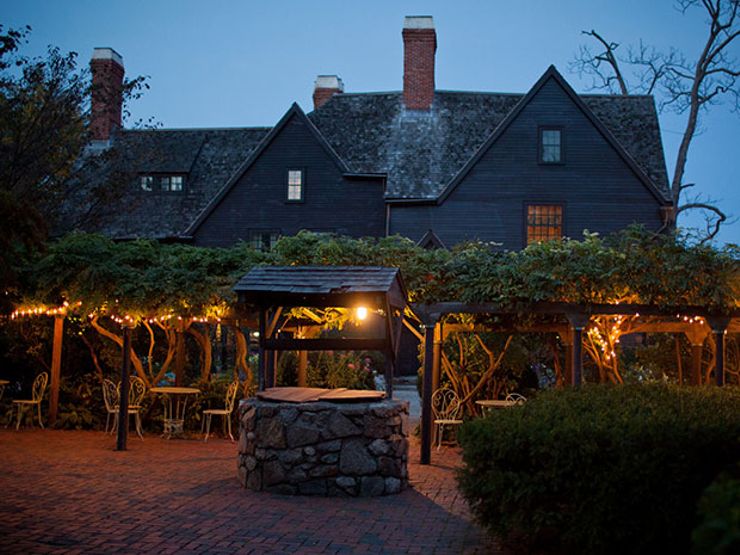 Walking through the doors of the Nathaniel Hawthorne Estate, you’ll think you stepped back in time—and right into the 1692 Witch Trials. Legacy of the Hanging Judge leads visitors through Hawthorne’s birth home and back to the infamous hearings, where a descendant of the famed author, Judge John Hathorne, participated in the terrible events. Be careful: The interrogation conducted during this dramatic performance may conclude that you are guilty of “writing in the devil’s book!” 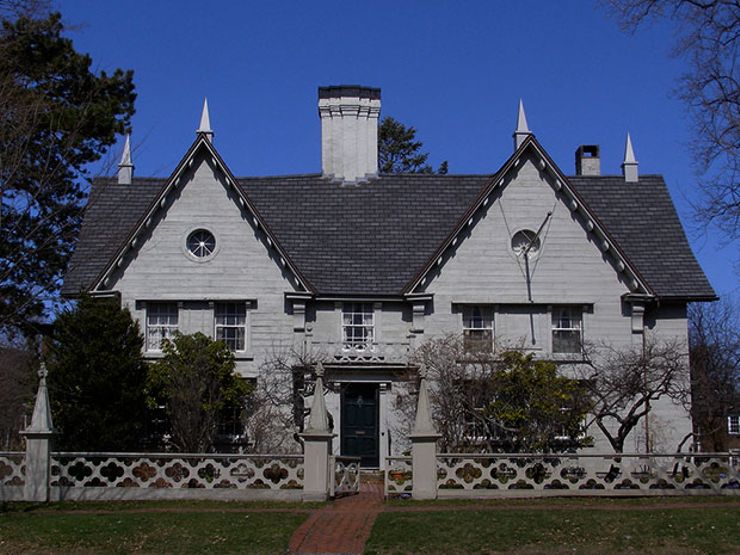 Not only is the Pickering House Salem’s oldest dwelling, it’s also the oldest home in America. If you’re looking for true Salem history, this is the place to go. The building has been home to a single family for three and a half centuries and often opens its doors for tours and special events. 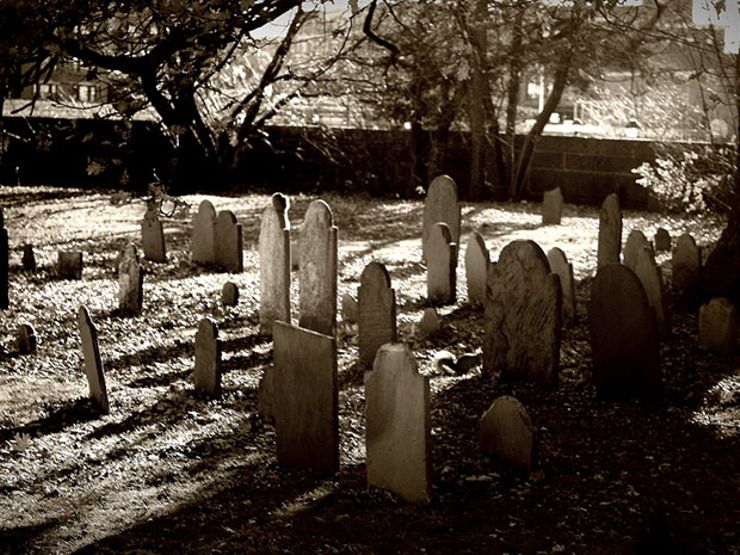 Want the true story of the 17th Century Salem witch hunts? Look no further than the Myths and Misconceptions Walking Tour. This fascinating stroll hosted by the Essex National Heritage Area that leads participants through Salem’s troubled history and attempts to separate fact from fiction. 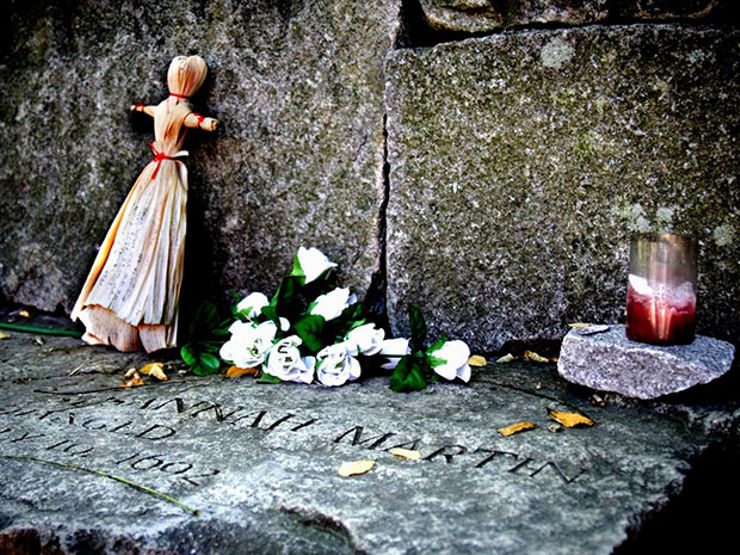 14 women and 6 men were tried, convicted, and executed for being witches in 1692 Salem. This haunting memorial honors their memory. Located between Charter and Derby Streets, the Salem Witch Trials Memorial was dedicated in 1992 and funded through a grant from the National Endowment of the Arts. It has won critical acclaim, and ought to be a stop on any Salem adventure. 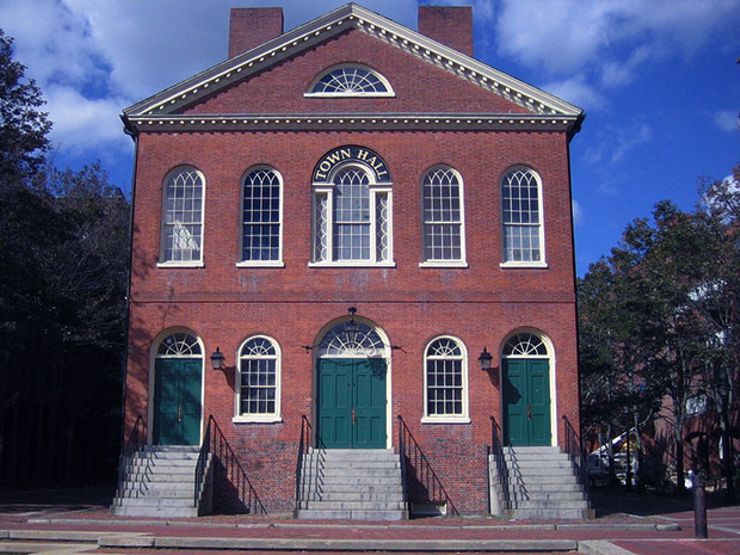 WHEN: Just through October
COST: $3 for Adults, Children 12 and under free
LOCATION: 32 Derby Square

The oldest municipal structure in historical Salem, the Old Town Hall dates back to the early 1800s. The second floor contained Town offices until the mid-1800s, after which it was used as a public hall. The first floor, originally built to be a public marketplace, is now a public art space and museum in collaboration with the Artists Row in the Marketplace. 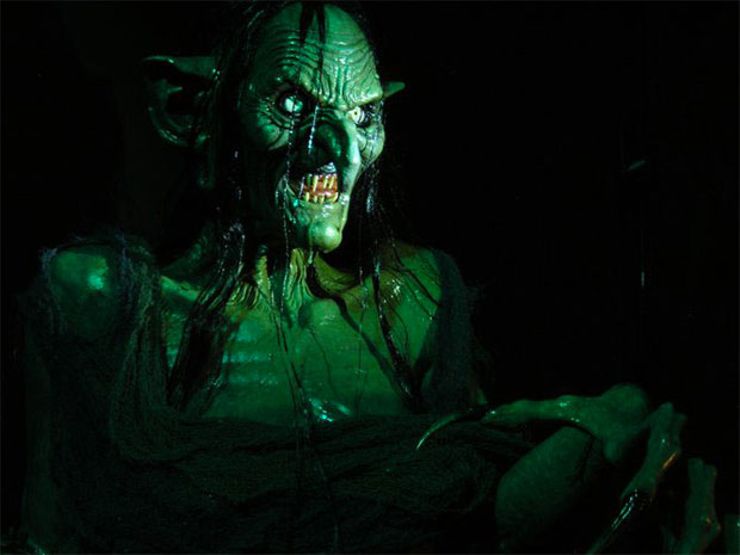 WHEN: June through November, with special events every weekend in October
COST: $7 and up
LOCATION: 285 Derby Street

On the hunt for a top-rated spooky experience? Head on over to Count Orlok’s Nightmare Gallery. On weekend nights in October, Orlok’s Cinematic Wax Museum turns into one of the creepiest haunted houses in Salem, with ghouls and life-size characters waiting around every corner. Beware! 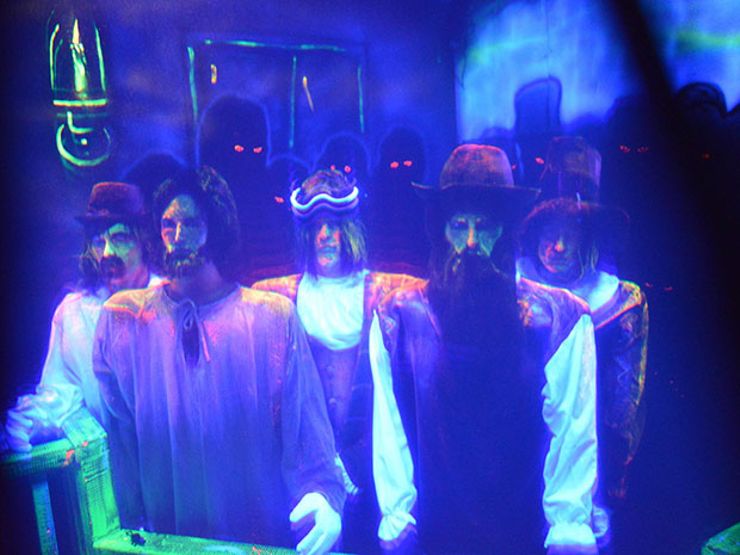 Running through the entire month of October, Salem Time Machine serves up some family-friendly Halloween fun without all the fear of adult haunted houses. Tour options include a walking ghost tour and a guided journey into Salem’s past with state of the art 3-D glasses. 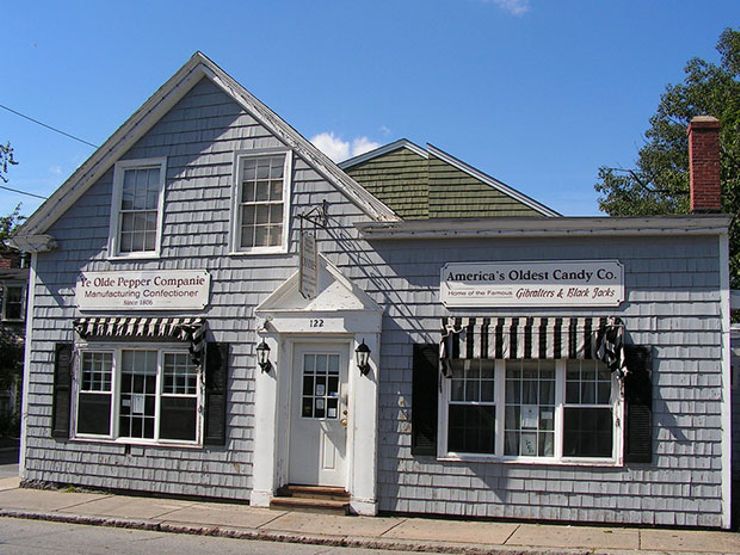 For a sweeter side of Salem, head over to Ye Olde Pepper Candy Company, America’s oldest candy company. Known for their handmade candies and devilish sweets, this shop has been in operation since 1806.