He Beat the Rap—but Was Actor Robert Blake Guilty of Killing His Wife? 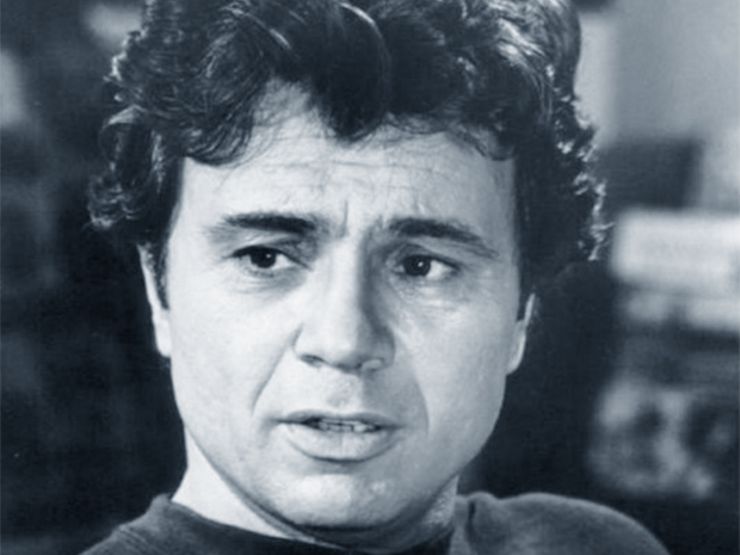 It was no O.J. Simpson trial. Still, on March 16, 2005, the media buzzed and the public watched closely as yet another Hollywood celebrity faced a jury’s verdict at the end of a trial in which he’d been accused of murdering his wife.

The defendant this time was Robert Blake, then 67, an eccentric hothead best known as the tough-talking, two-fisted, bird-loving titular detective on the ’70s cop series, Baretta. It also didn’t go unnoticed that among his best-reviewed roles was that of real-life killer Perry Smith in the 1967 classic, In Cold Blood.

Just as with O.J. Simpson, the evidence against Blake seemed almost insurmountable—sometimes even comically so. Also like O.J., the trial’s narrative took turns that unearthed unexpected ugliness. And then, finally like O.J., Robert Blake heard the exact two words he’d been hoping for and that many did not expect: “Not guilty.”

The murder of Bonnie Lee Bakley, Blake’s 44-year-old second wife and the mother of their year-old daughter Rose, occurred on May 4, 2001. She and Blake had been married for about six months.

The by-all-accounts miserable couple ate dinner that night at Vitello’s Restaurant in Studio City and, afterward, walked to their car parked on a street nearby. Bonnie got into the passenger seat. Blake said he’d left his handgun back at Vitello’s and went to retrieve it.

Once inside, Blake found the pistol, nervously drank two glasses of water at the bar, and left. When he returned to the car, Bonnie sat dead, killed by a pair of gunshots to her head and shoulder. 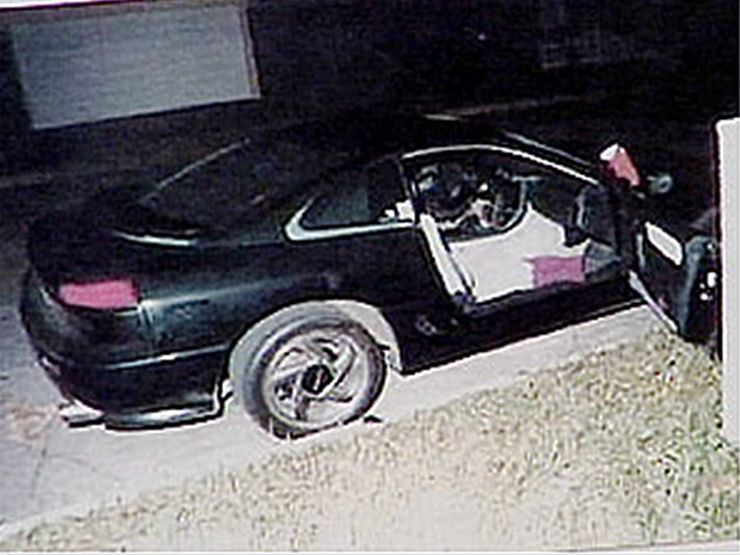 Blake says that Bakley was shot to death during the time it took him to walk the block and a half from the car back to the restaurant to retrieve his gun. Photo: Murderpedia

Throughout her adult life, Bonnie Lee Bakley ran scams as a con artist who bilked men out of money by way of intensely sexual come-ons. In the 1990s, she focused on attempting to seduce aging celebrities, bombarding her targets with love letters and nude photos.

Bakley had also been married at least nine, by some reports 10, other times before getting hitched to Blake in May 2000.

Bakley first latched onto Jerry Lee Lewis in 1990. After failing to hook the rock and roll pioneer known as “The Killer”—who also stood suspected of murdering his fourth wife in 1994—Bakley pursued Dean Martin, who was near death; Frankie Valli, who denied having anything to do with her; Gary Busey; and, finally, Christian Brando, who took the bait.

At the time, Christian Brando was doing 10 years for the involuntary manslaughter of Dag Drollet, the boyfriend of his sister Cheyenne (who killed herself in 1995). Brando got paroled in 1996 and commenced a relationship with Bakley over the next few years that overlapped with her getting involved with Robert Blake.

In fact, when Bakley became pregnant with Rose in 1999, she could not be sure which of her two boyfriends was the actual father. 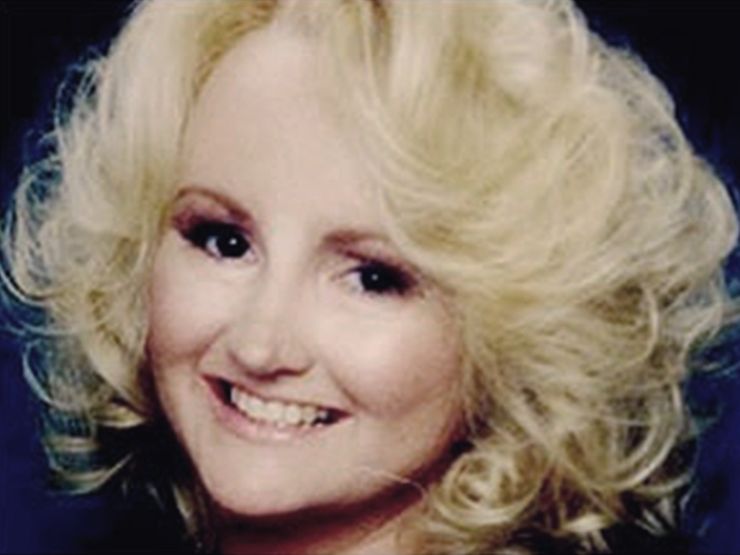 Police investigated Bonnie Lee Bakley’s murder for nearly a year. On April 18, 2002, officers arrested Robert Blake on one count of murder and multiple counts of conspiracy to commit murder. Earle Caldwell, Blake’s bodyguard, also got picked up on conspiracy charges.

Related: 5 High-Profile Celebrity Deaths That are Still Shrouded in Mystery

The arrest occurred after two professional stuntmen, Ronald “Duffy” Hambleton and Gary McLarty, told police Blake had approached them individually to ask if they’d kill Bonnie for money. Both agreed to testify against Blake in court. The prosecution would later regret taking them up on that offer.

The D.A. painted a picture of Blake as a volcanic rage-aholic who preferred to kill his wife rather then give her anything in a divorce. The defense discredited the testimony of the two stuntmen by revealing that they had been cocaine and methamphetamine enthusiasts. 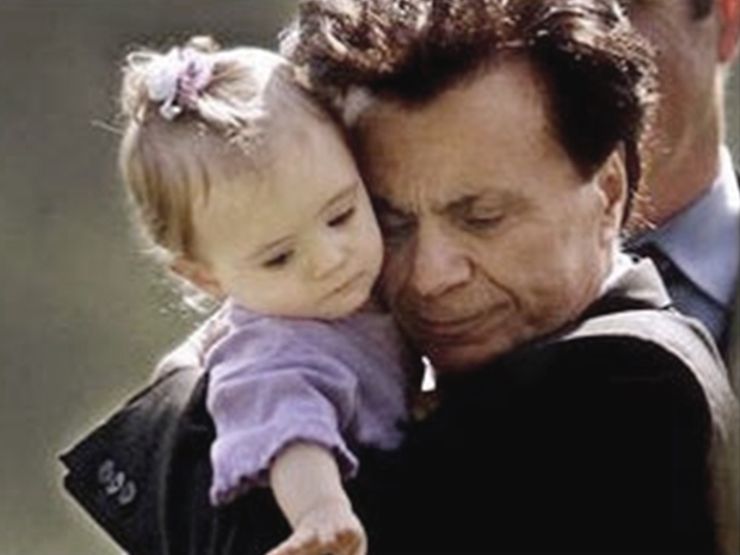 Three months later, the jury cleared Blake of the murder charge and deadlocked on the conspiracy counts. He walked.

In another parallel with O.J. Simpson, Robert Blake lost a 2005 wrongful-death civil case filed by Bakley’s three other children. He was ordered to pay them $30 million dollars. A later appeal cut the fee to $15 million. Blake declared bankruptcy.

After the initial not-guilty verdict in 2005, though, Robert Blake beamed happiness and told the press he would be “going cowboy.”

Los Angeles District Attorney Steve Cooley seemed to speak for many when he, in turn, stated:

In the meantime, the murder of Bonnie Lee Bakley remains, technically, unsolved.

Read more about the murder of Bonnie Lee Bakley in the true crime book Blood Cold: The True Story of Robert Blake and Bonny Lee Blakely
This Story Was First Published On Crime Feed.
Read More:
The 1911 Child Murder That Inspired Outsider Artist Henry Darger
In The Mysterious Murder Of Sherese Bingham, The Dogs Have The Answer
The Sad Death Of Sam Sheppard, The Doctor Who Inspired “The Fugitive”