Curse of Death: Albert Shinsky and the Ringtown Valley Hex Murder of 1934

Albert Shinsky was convinced that Susannah Mummey, known as the Witch of Ringtown Valley, put a curse on him ... and the only way out was murder. 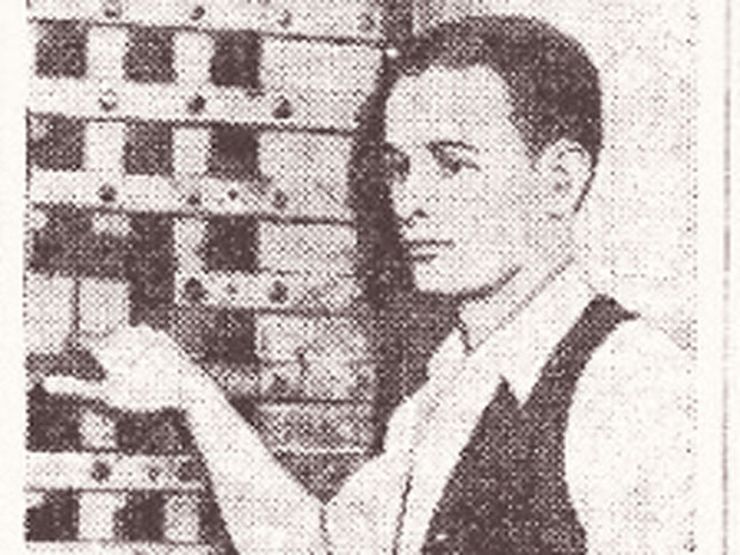 Years earlier, Mummey had a premonition of her husband’s death at the powder mill where he worked: a premonition that had come true. Ever since then, the people in and around Ringtown had regarded her with fear and awe.

Shinksy later told the police how one day, while near her home, he caught Susan Mummey staring at him. From that day forward, according to Shinsky, his life changed. He became depressed and lethargic, as well as utterly obsessed with the notion that Mummey had placed a hex on him.

He felt invisible hands pressing down on his shoulders, and said that Mummey “called a spirit from the sky” to torment him. He described a “huge black cat with green eyes” that came into his room as he slept, and “grew so big at times it filled the room” and almost suffocated him. Shinksy couldn’t rest, and he couldn’t escape. He went to local doctors and priests, but he felt that no one could help him.

Finally, on the evening of March 17, 1934, Shinsky took a shotgun loaded with a “magic bullet” that he had acquired from a local “hex doctor,” and fired it through the window of Susan Mummey’s farmhouse. The shot killed her. When the police interrogated Shinsky about the slaying, Shinsky confessed readily, saying that the “magic bullet” had been the only way he could kill Mummey, and that killing her was the only way he could be free from her “hex.” 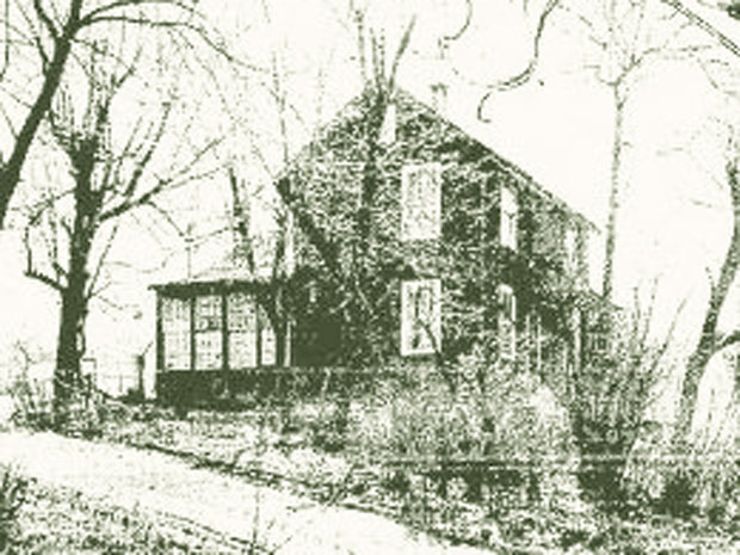 Even the idea that he might get the electric chair for his crime didn’t seem to faze Shinsky, who said that he was “at peace.” “I had to kill her,” he said, “the electric chair will be better than the suffering.”

A defense fund was raised for Shinsky, who rejected the notion of pleading insanity. As it turned out, the decision was out of his hands. Doctors who examined him returned a diagnosis of dementia praecox and declared him unfit to stand trial, sending him to the Farview State Hospital for the Criminally Insane instead of death row.

What happened to Shinsky within Fairview’s dark walls is uncertain. He stayed there until 1975, at which point a new hearing would determine Shinsky’s fitness to stand trial. “I was just an ignorant youth at that time that I shot that poor woman” Shinsky said, when questioned about the murder that had happened some 41 years ago.

Shinsky was finally declared fit to stand trial, though apparently the court found that he had been punished adequately for his crime. He died at home in Ringtown in May of 1983.