Richard Jahnke, Jr.: The 15-Year-Old Boy Who Shot and Killed His Abusive Father 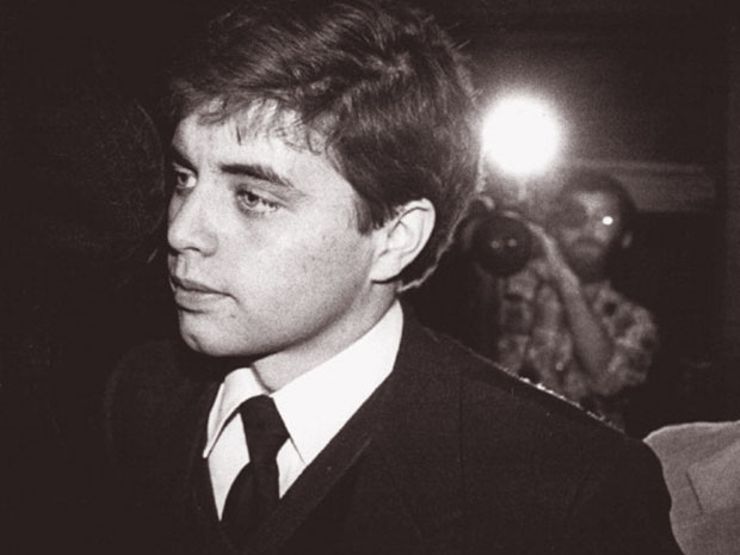 When Richard Jahnke, Sr. returned home from celebrating the anniversary of the night he and his wife met, he had no idea that an assailant would gun him down in his own driveway.

But the person who pulled the trigger was the most shocking of all: His 15-year-old son Richard Jahnke, Jr., a ROTC leader and former boy scout. When police arrived on the scene, they were disturbed to hear that Richard Jr. had acted in self-defense—claiming years of abuse at the hands of his father. They were even more shocked to find Richard’s 17-year-old sister Deborah sitting inside in the living room, armed with a high-powered rifle … just in case her brother had missed.

Alan Prendergast’s true crime account of cold blooded murder, The Poison Tree, details the events leading up to and following the crime—including the devastating reason a boy would kill his father.

Read on for an excerpt and then download the book on Amazon, Barnes & Noble, iTunes, and Open Road Media. 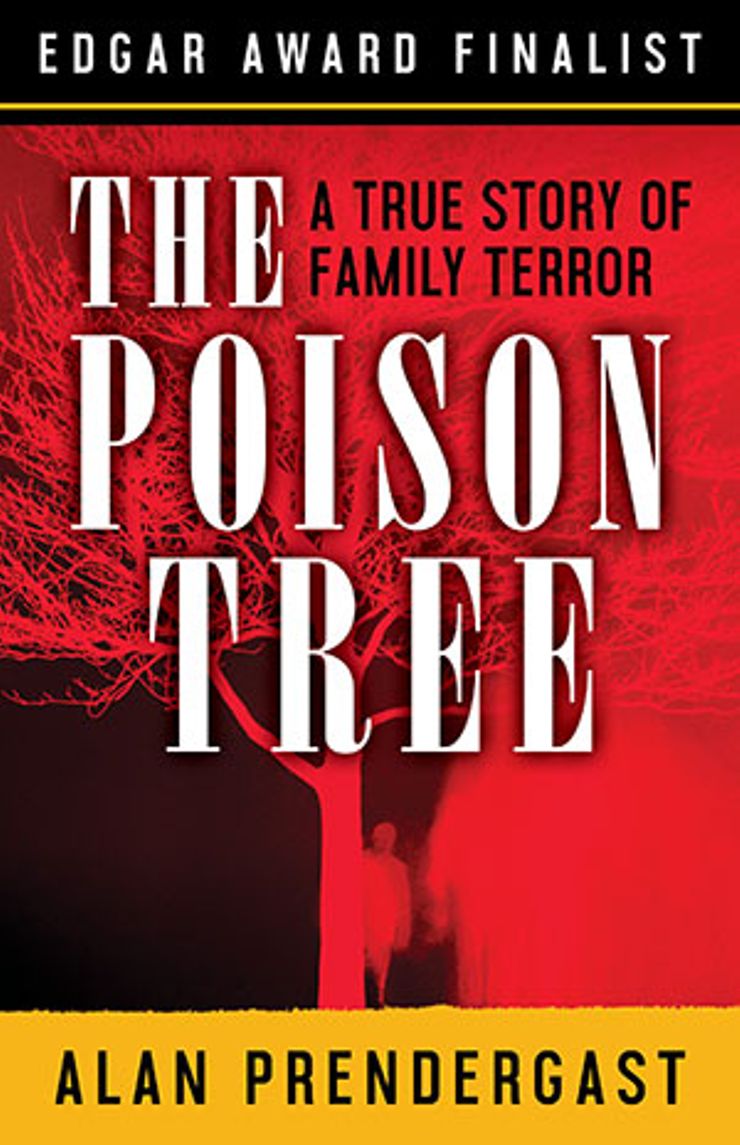 Deborah cradled the carbine in her arms and paced the length of the family room for the sixth or tenth or twentieth time, like a sleep-stunned mother up all night with her colicky child. After a few more turns she gave up and put the carbine back on the couch, knowing that any moment Richard would come in and tell her to pick it up again.

Another rifle, a mini something or other, stood against the wall next to the fireplace. Deborah didn’t know much about it. Richard had talked about it and about the other guns he had put all over the house, but all she remembered was what he had said about the carbine: This is 30 shots. All you have to do is point it and pull the trigger. Sure, this is a loaded weapon here on the couch, and all I have to do is pull the trigger. Sure, Richard, no problem.

He had disappeared again. She doubted he could hear her. He had turned on the radio in the kitchen and the stereo in her room, each tuned to a different station, and the resulting din made conversation from room to room difficult.

At first she had followed him around, until he finally told her to stay with the carbine. He had passed through the family room on his way from the garage to his room, from his room to the basement, from the basement to Mom’s bedroom, from Mom’s bedroom to the gun cabinet and the garage. Several times he had caught her straying from the gun or wandering off toward the inviting darkness of the living room, and he had scolded her: Stay with that rifle. Stay away from the garage. Keep out of the living room. You’re safer right here.

But how did he know that? She had watched him take a rifle into her room, then change his mind and come back out with it. Stay out of your room, you could get pinned down there. Together they had rounded up the dogs and cats—she had looked all over for Leo, the tabby, but he was still missing—and put them in the basement. But he had put guns down there, too, so how safe was that? She had wanted to ask him about that, but every time she started to say something he cut her off. “Bullshit,” he snapped. “Bullshit.”

And now she didn’t even know where he was. There is no way in hell this is going to work, she decided. Richard doesn’t really know what he’s doing. He’s going to screw up and get us both killed.

She picked up the carbine once more, then put it back on the couch and wandered through all the rooms she was supposed to avoid. The way Richard acted, you’d think the whole house was mined, ready to go up in flames. She touched nothing and found no one. Finally, she knocked softly on the door leading to the garage and opened it.

The garage was dark. As the light streamed in behind her she could make out the Chevrolet station wagon and the Scout parked side by side. White plastic blinds masked the glass panes in the sliding overhead door in front of the cars, but the floodlights in the driveway were strong enough to provide an eerie backlighting from outside. Richard was sitting on the front bumper of the station wagon, his face bathed in the pale light from the driveway.

He turned around quickly. “What the hell are you doing here?”

“I just wanted to know where you were.”

“I told you to stay away from here.”

He squeezed around the station wagon and came toward her. He had changed into a darker shirt, a purple velour pullover. His green plastic ROTC whistle dangled from a cord around his neck. Far from being flushed, his face was now chalky white.

He followed her back inside, like a parent marching a troublesome child off to do her chores. She went obediently to the family room, then turned to face him and burst into tears.

“I mean, is this necessary?”

“Nothing’s going to change,” he said. “I have to do this tonight.”

She sat on the couch. At length she managed to stop crying and look up. Richard was still standing there.

“Well, if something radical happens, what do I know? What do I tell people?”

“Just tell them the truth, Deborah.”

He was already in the kitchen, on his way back to the garage. She called to him once, but the radio was between them, and she didn’t know if he heard her. She called again, louder, and he looked back expectantly. “What is it now?” he asked.