8 Freaky Reads for Fans of “The Silence of the Lambs”

These chilling tales pair well with fava beans and a nice Chianti.

Hannibal Lecter first chilled our bones when we were introduced to the psychopath in Thomas Harris’ novel, Red Dragon. But Lecter really hit his creepy stride in The Silence of the Lambs. By far the most popular of the series, somewhat due to the Academy Award-winning movie adaptation starring Jodie Foster and Anthony Hopkins, the novel follows a young FBI trainee, Clarice Starling, who is tasked with using imprisoned, brilliant forensic psychiatrist and cannibalistic serial killer, Dr. Hannibal Lecter, to gain knowledge about another serial killed dubbed “Buffalo Bill.”

If you’re a fan of cannibalistic serial killers, FBI profilers, and psychological thrillers, then these eight books should be on your “to read” list. From freaky reads about murderers on the loose to books that recount real-life events, strap yourself in to the gurney for some delectable horror.

The Darkness of Evil, by Alan Jacobson

The Darkness of Evil

Jasmine Marcks thought the nightmare of her serial killer father was over; but after she writes a book detailing her life as the daughter of a murderer, she receives a threatening letter from the prison where her father is being held—seeking revenge for turning him into police. And when he breaks out of prison, she’s in more danger than ever before. The seventh book in the Karen Vail series finds the FBI profiler on the hunt for this escaped serial killer. 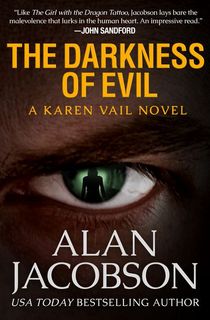 Cage of Bones, by Tania Carver

Detective Inspector Phil Brennan and psychologist Marina Esposito are about to expose a truth more disturbing than anything found in Lecter’s demented mind: There’s a feral child living in the depths of a cellar, trapped in a cage made of bones. Tania Carver’s thriller just may put you in a straight jacket. 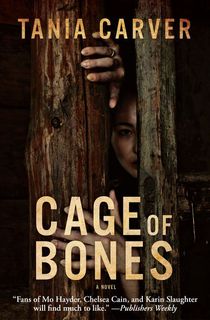 The first in the five-book PJ Gray series, Gray Matter is also the writing debut for author Shirley Kennett. Kennett’s story belongs to a girl named Penelope Jennifer, a former shrink who’s turned her attention to cyber profiling—using virtual reality technology to get inside a killer’s head and recreate crimes. Her latest case: A decapitated pianist with the image of a canine carved into his back. 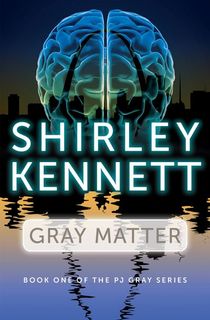 Made even creepier by the fact that this is a true crime book, Fred Rosen recounts the crimes of Jeremiah Rodgers and Jonathan Lawrence—two ex-convicts whose crimes include raping and killing 18-year-old Jennifer Robinson, and cannibalizing her body. If Hannibal Lecter wasn’t fictional, he’d have quite a lot in common with this gruesome twosome. 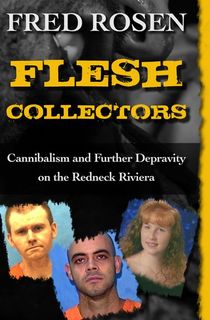 Want more thrilling books? Sign up forThe Lineup's newsletter and get our recommended reads delivered straight to your inbox.

Like it or not, Poppy Z. Brite’s genre-bending psychological horror—about a pair of cannibalistic serial killers who stain the streets from London’s Piccadilly Circus to New Orleans’ French Quarter with bourbon and blood—goes where few books dare to go. We’re talking perversity, bloody sheets, necrophilia, and, obviously, Andouille sausage. It is NOLA after all. 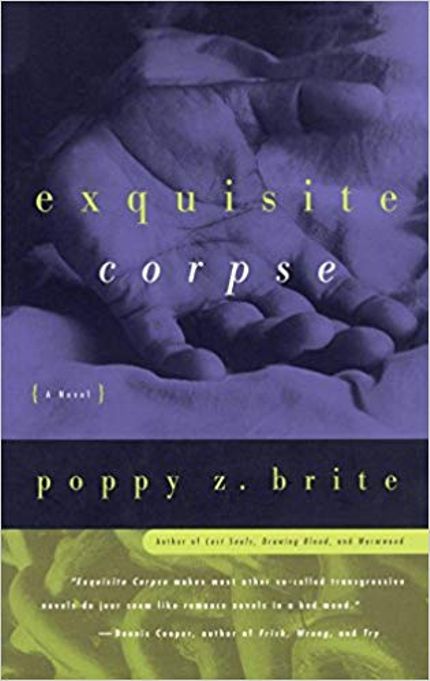 When your novel gets a positive endorsement from the King of horror himself, Stephen King, not much more persuasion is necessary. But we’ll give it a go anyway. In Lauren Beukes’s chiller about a detective’s hunt for the weirdo responsible for the interspecies cadavers littering Detroit warehouses, the writer combines a cyber cautionary tale with that of supernatural fantasy. 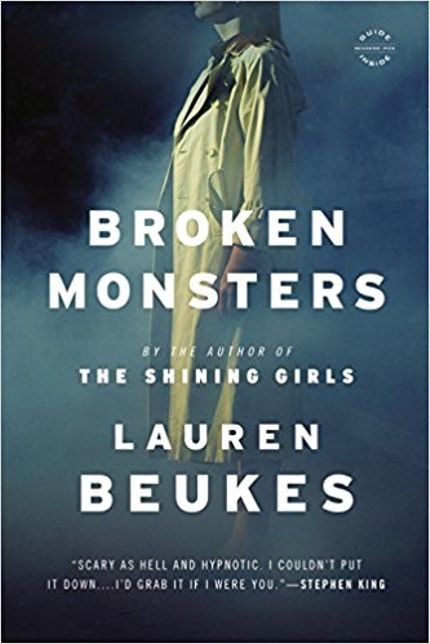 A Philosophical Investigation, by Phillip Kerr

Despite the London government’s recent technological advances and efforts to rid its streets of homicidal crackpots, the city is in the midst of a serial-killing epidemic. On the case: Detective Isadora “Jake” Jacowicz. Her particular perp: Wittgenstein, a killer who’s playing god with the population. 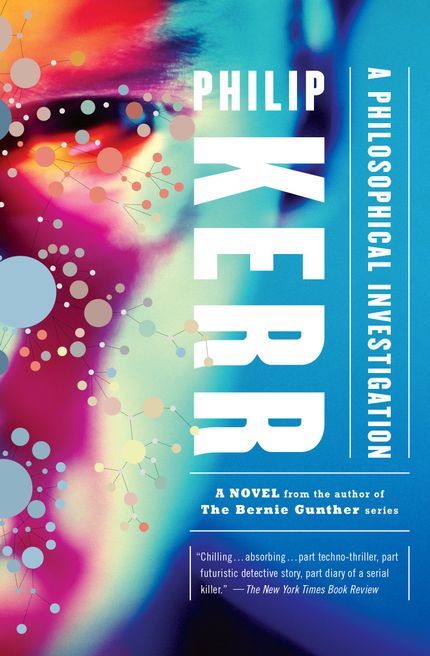 Before Patrick Bateman was a chainsaw-wielding icon played by Christian Bale on the big screen, he was an egotistical Manhattan yuppie—slicing and dicing ladies in the pages of Bret Easton Ellis’ 1991 novel. Ellis, who confesses his polarizing reads are inspired by dark truths he himself learned along the way, takes readers down a rabbit hole of madness and spits them out the other end. 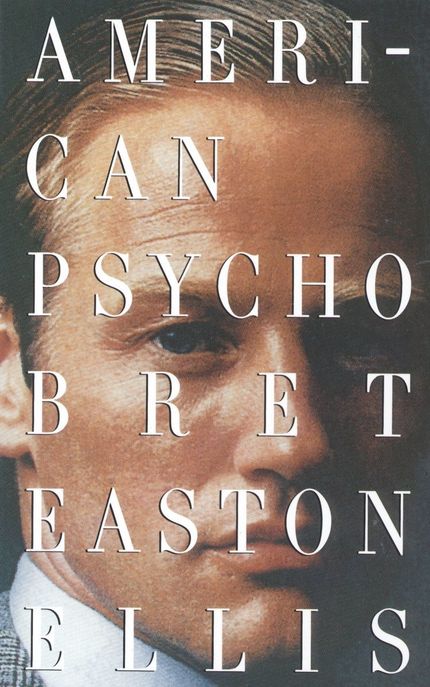