The photographer’s unsettling visual style lives on in these nightmarish shots of masked children and abandoned buildings.

Ralph Eugene Meatyard took the art of the family portrait to a haunting new level.

The enigmatic American photographer is known for his startling images in which he dressed close friends and family—particularly his children—in latex masks and posed them with creepy dolls, broken mirrors, and dead birds. Many of his shots took place in the ruins of abandoned buildings, imbuing his photos with the tone of a nightmare.

Contrary to what such dark imagery might suggest, Meatyard led a seemingly ordinary life. Born in Normal, Illinois in 1925, he relocated as a young man to Lexington, Kentucky, where he lived with his wife and children. In 1950, he bought his first camera to document his newborn son, and soon became obsessed with the medium.

The new father worked as an optician by day. In his spare time, he honed his unsettling visual style in the makeshift darkrooms at his home. The waiting area of his office often doubled as a gallery space for his shots.

Meatyard maintained intellectually stimulating relationships with friends such as poet Guy Davenport and writer and environmental activist Wendell Berry. A voracious reader, the photographer found inspiration in everything from Zen philosophy to jazz music.

While his work caught the attention of certain art circles throughout the 1950s and 60s—Art in America listed him as a new American talent in 1961—he remained a relative unknown to the public while he was alive. In 1972, Ralph Eugene Meatyard died of cancer at the age of 46.

Yet as ensuing artists grappled with the ambiguity of identity and the dark magic of dreams, Meatyard’s photography acquired a cult status. Today, a group of photographers draw clear inspiration from Meatyard’s haunting vision. Scroll through to see how his influence lives on. 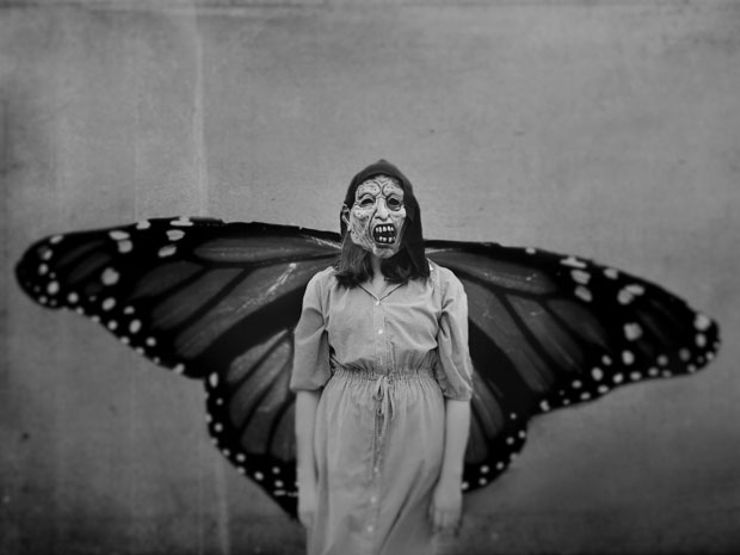 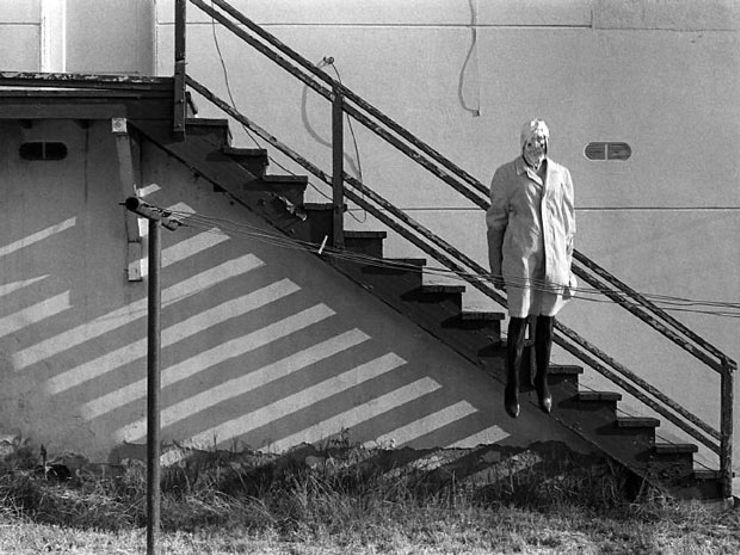 “The Meatyard Treatment” by Neil Hester 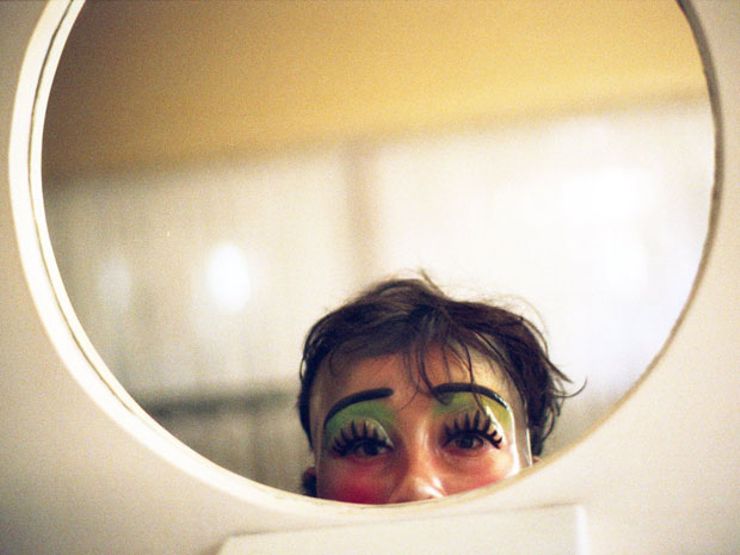 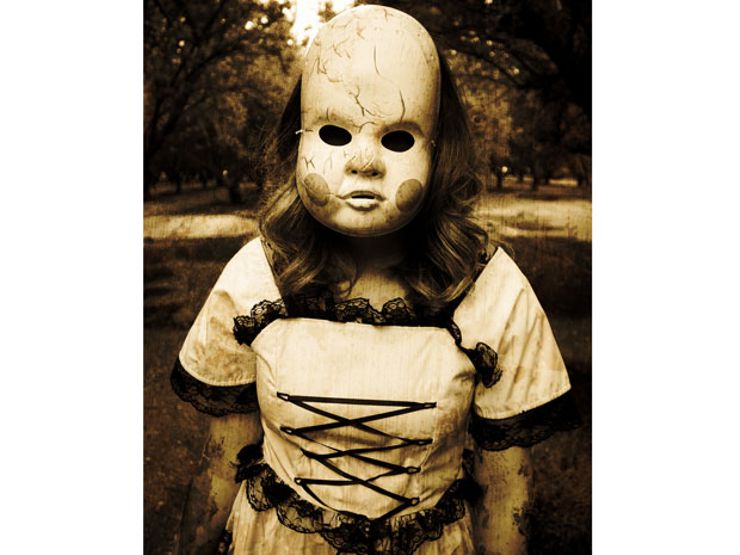 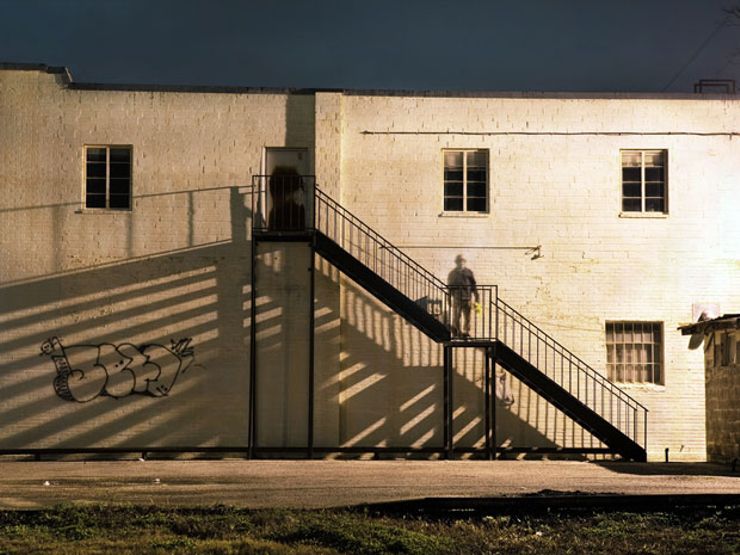 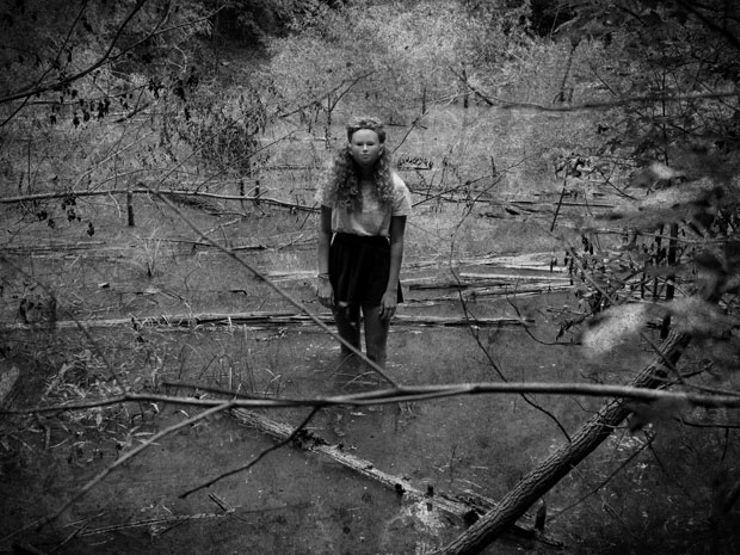 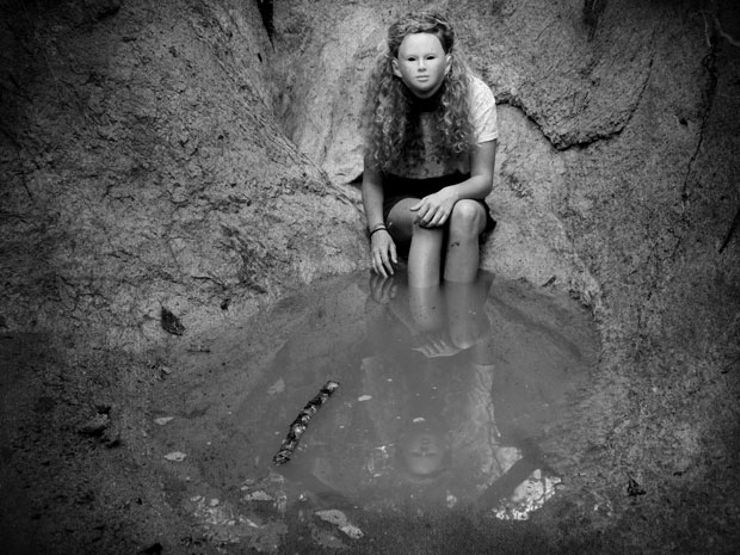 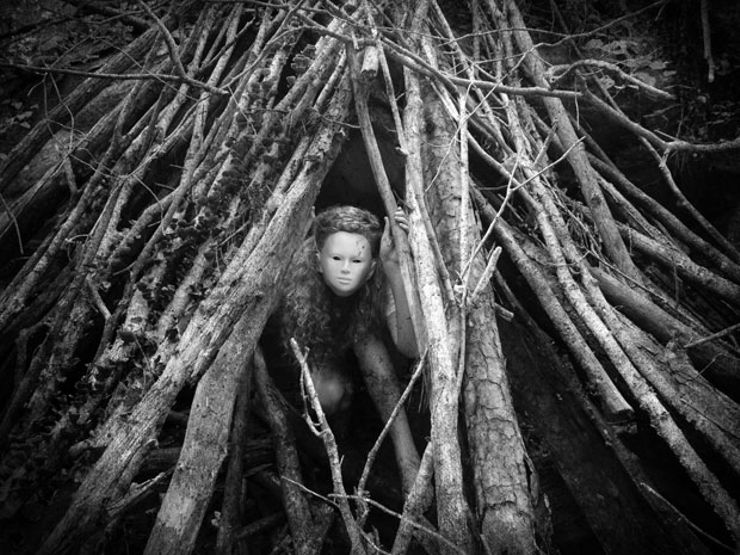 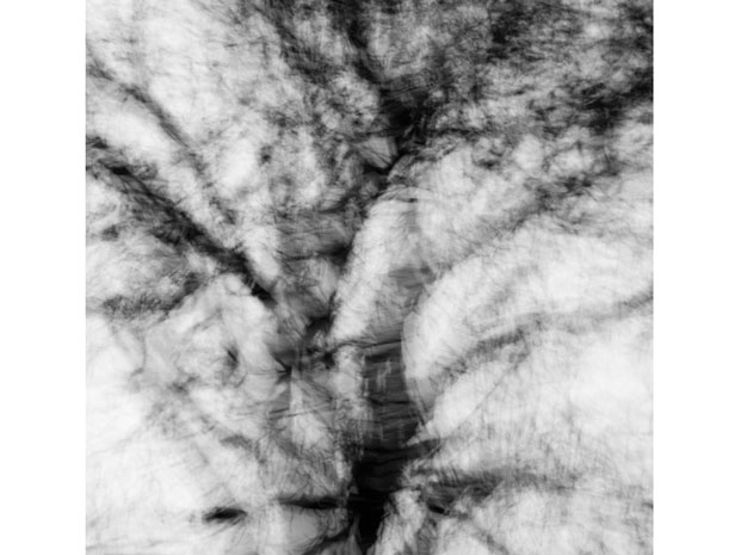 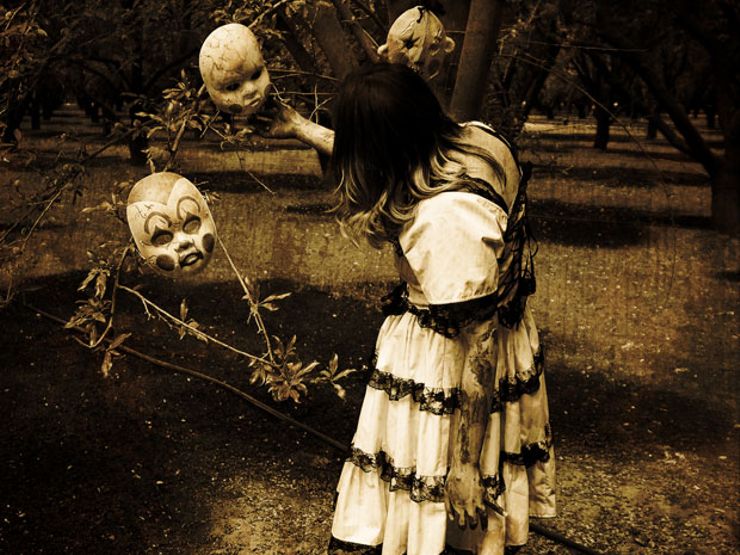 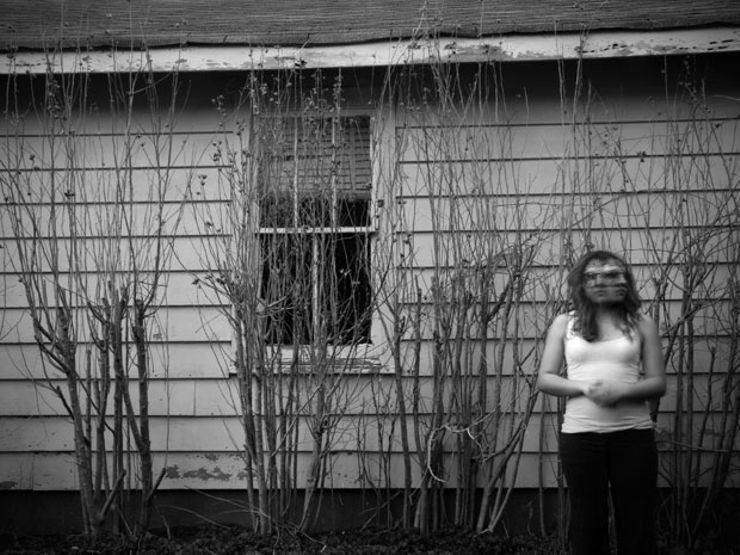 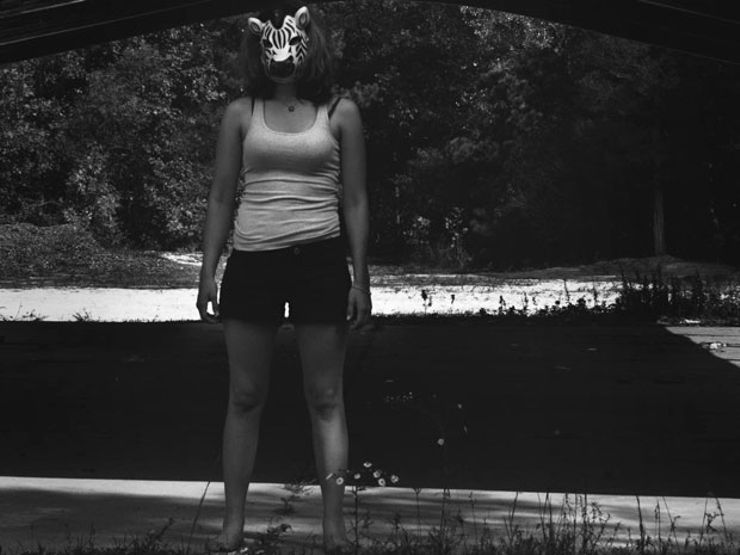 “The Innocent” by Rachel Adams 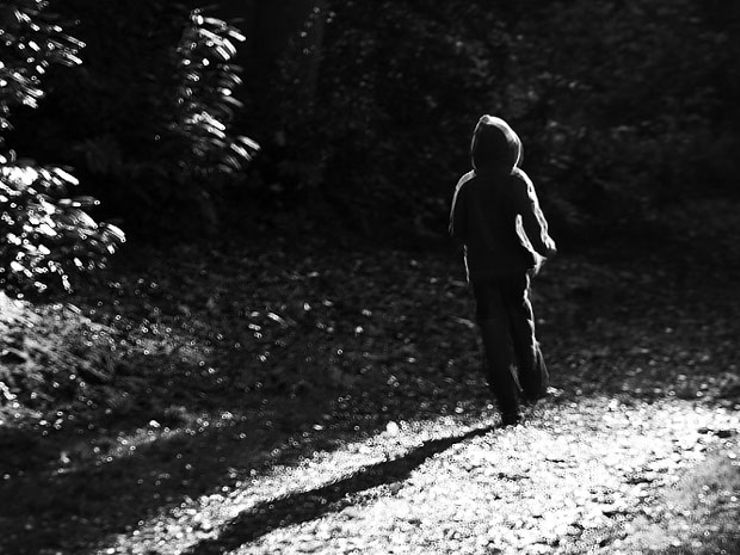 “Sunlight on the Path” by Jon Nicholls

Feature Photo: "Silence of the Lambs" by Favi Santos / Flickr