Strap in – these post-apocalyptic visions of the silver screen will take you beyond Thunderdome.

Soon the earth will turn red, its bounty scorched, its survivors tossed into a savage, kill-or-be-killed existence. But, hey, we have ‘til Friday.

That’s when Mad Max: Fury Road and all its balls-to-the-wall merriment barrels into theaters. Thirty years after Thunderdome, Mad Max maestro George Miller whips up yet another gloriously hellish dystopian nightmare overrun with wild cars and leather-clad lunatics. This time Tom Hardy gets behind the wheel as our wandering anti-hero – with extra anarchic cool provided by Charlize Theron. The action film runs at full throttle from title screen to closing credits.

By now, Hollywood has assured us the world is coming to an end very, very soon – whether it be courtesy of an energy crisis or a viral infection, sinister body snatchers or a big-ass asteroid. So why not dive into abyss early?

Below, you’ll find a few of our favorite post-apocalyptic movies that are sure to hold you over until you can climb into passenger seat with Mad Max this Friday. And, trust us, they don’t skimp on the doomsday essentials: mayhem, explosions, humanity, and rage. Lots of rage. 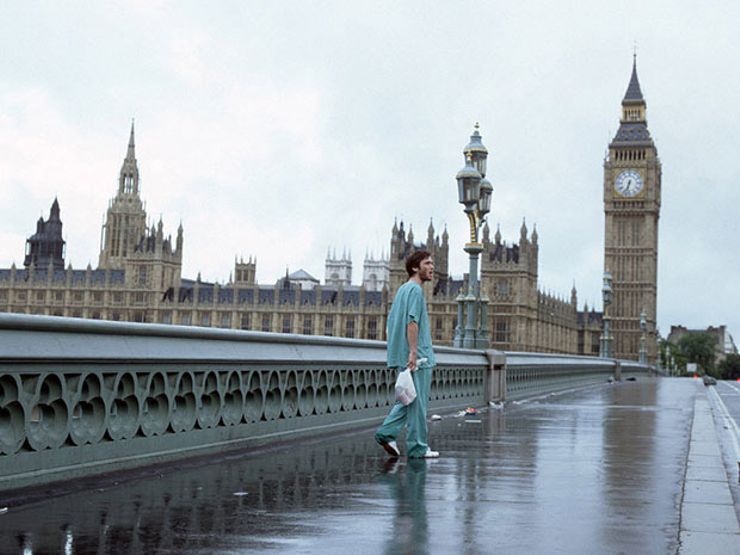 7. I Am Legend
Watch on Google Play

Will Smith teams up with a lovely leading lady of the canine variety in this post-apocalyptic search for salvation. Based on author Richard Matheson’s sci-fi novelette of the same name, director Francis Lawrence vividly creates a world ruined by a manmade virus that turned everyone into bloodsucking nightwalkers and one man’s quest for a cure.

Fire, Mad Max superfans, a muscle car named Medusa: Underneath the scruffy exterior of this explosive debut lies a sick and twisted love story of apocalyptic proportions. Woodrow and Aiden spend their free time wielding flame throwers and readying their imaginary Mother Medusa gang for a much-desired end of days. That is, until Woodrow meets Milly. 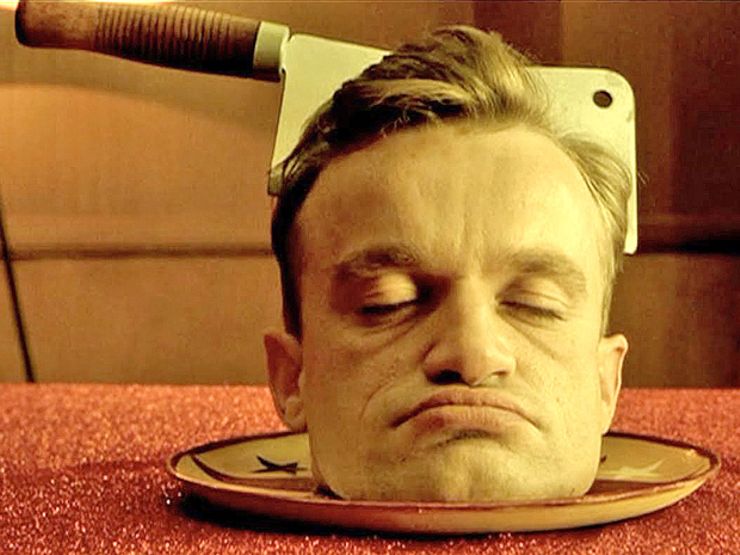 Set in a post-apocalyptic France starved of its food, Delicatessen is a pitch-black cannibal comedy that will leave you begging for seconds. Its premise is simple enough: an apartment building of survivors is in need of a new handyman – especially since the landlord, who also owns the butcher shop below, chopped up and served the last one to his tenants.

4. Invasion of the Body Snatchers
Watch on Netflix

Donald Sutherland stars as Matthew Bennell, a health inspector who gets the creeping feeling that something ain’t right with the people of San Francisco. Based on the 1956 horror sci-fi classic about a world invaded by pod people from outer space, this 1978 end-of-the-world thriller is the rarest of Hollywood treats: a remake that lives up to the legend of the original.

3. Night of the Comet
Watch on Netflix

If George Romero had directed Valley Girl, it might look something like this. A comet collides with Earth, taking out everyone and everything – except for a pair of bitchin’ teenagers whose newfound freedom gets interrupted by, like, zombies, or whatever. 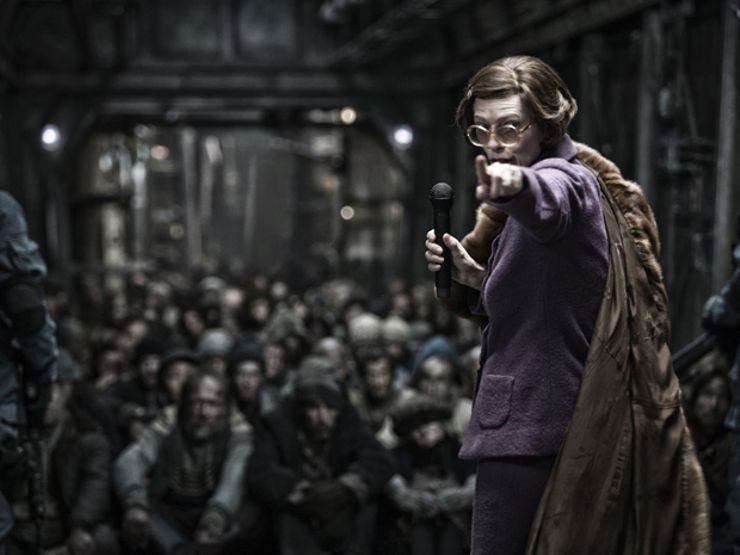 A failed global warming experiment forces survivors to reside on the forever-speeding locomotive known as Snowpiercer. Wealth resides up front, and trickles back from car to car, ending in squalor at the caboose, where Curtis and his mates feed on goop even the cowed citizens of Soylent Green might skip. That is, until the second-class passengers aboard this dystopian train stand up in revolt.

It’s easy to get trapped in Jeff Nichols’ visually stunning thriller. Haunted by premonitions of a looming apocalyptic storm, pragmatic Curtis gets to work on a doomsday bunker. Just one thing: No one else sees the signs. Maybe his strange visions are merely figments of a frayed imagination – or maybe they’re dangerously real. 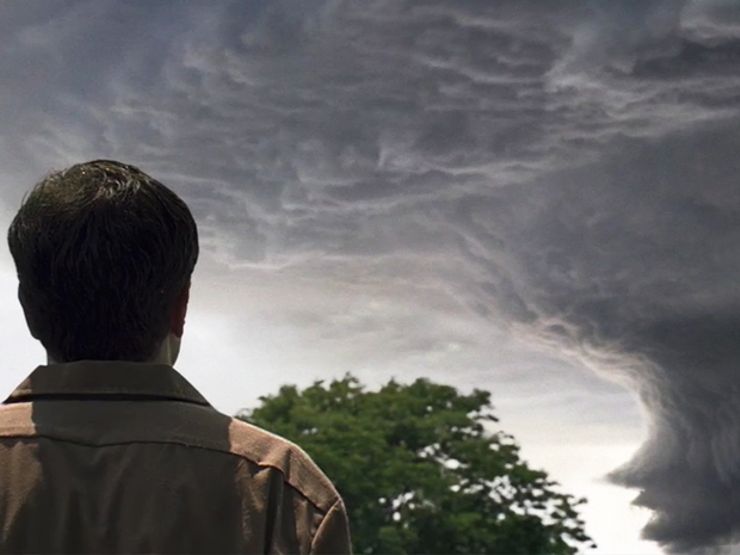