Whether it’s to say one last goodbye or even to warn of impending danger, phantom phone calls are a real and documented paranormal phenomenon. Here are four such cases of people who were mysteriously contacted from the “beyond”.

1. A Call From Beyond 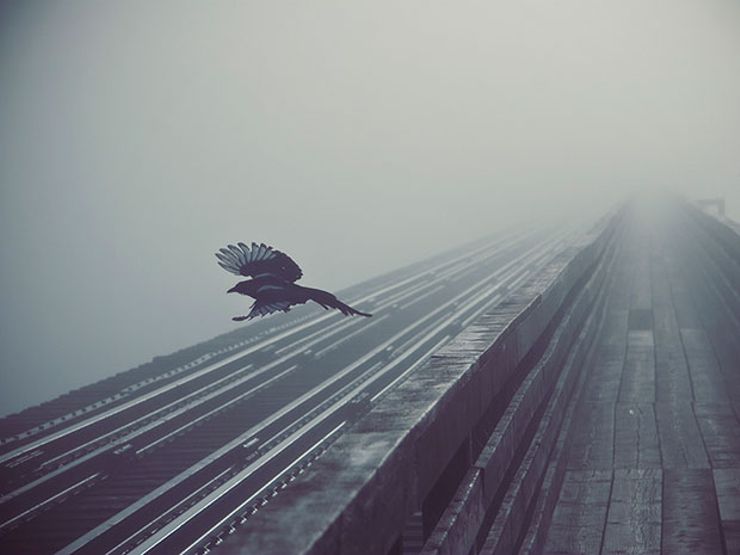 Charles E. Peck was riding the train one September afternoon in Los Angeles, when the train he was riding in smashed into an oncoming train, killing Peck and 25 other passengers on impact. For 11 hours after the crash, Peck’s phone mysteriously called multiple members of his family. It called his fiancée, his sister, his brother, his son and his stepmother. All who answered heard the same thing: static. When they attempted to call him back the calls went straight to voicemail. Twelve hours after the crash, the rescue team arrived and concluded that Peck had died immediately on impact, making it impossible for him to have made the calls. Even stranger, the police never recovered his cell phone.

Related: 29 More Scary Stories That are One Paragraph Long 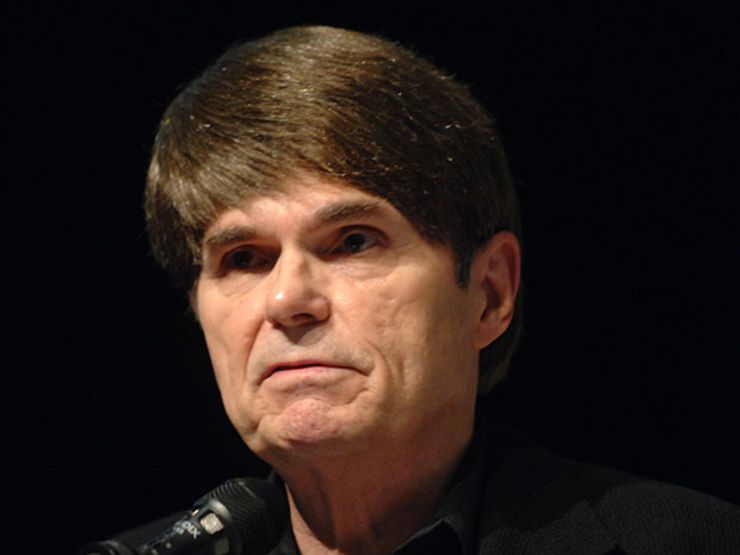 Author Dean Koontz was subject to a spooky phone call of his own, as Katherine Ramsland recounted in Psychology Today. Koontz was in his office when the phone rang. The voice on the other line was faint and female, and it only spoke two words, “Be careful.” Koontz asked who it was; his number was unlisted and it was a very strange way to start a conversation. The voice did not answer, but just repeated the warning three more times, “Be careful.” After he hung up the phone, Koontz reflected that the voice sounded eerily like the voice of his deceased mother.

Two days after this phone call, Kootz was visiting his father in the facility where he lived. Apparently, his father had purchased a fishing knife and honed the blade to become razor-sharp. When Kootz entered the room, his father moved to stab him with the knife. A few onlookers saw the altercation and called the police. Koontz was able to wrestle the knife away, and stepped into the hallway just as the police arrived. “Drop the knife,” they yelled, but Koontz tried to tell them that he wasn’t the one they wanted. The asked a second time and Koontz thought of the phone call. He realized that they were going to shoot if he didn’t comply. He dropped the knife. “Be careful.” 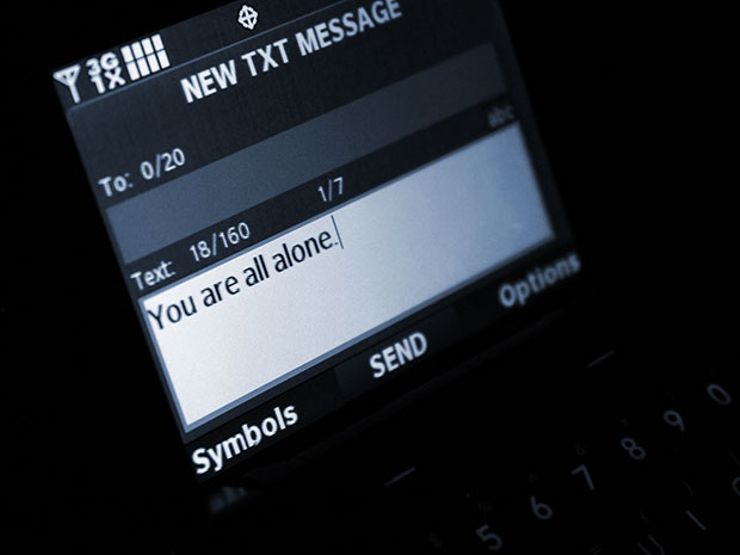 Phone calls are not the only way that the dead have contacted the living. In 2008, a Lancashire man claimed that he was being haunted by the ghost of his dead wife. The haunting wasn’t physical; it was via texts from no number. He first received a call from himself, accompanied by the scent of his wife’s perfume. After that, he received periodic texts messages from an unlisted number using words and phrases that his wife often used. It’s unclear how or if he got these messages to stop.

Related: 19 Seriously Scary Ghost Stories That Will Haunt You for Life

In April of 2011, a YouTube user uploaded a recording of a voicemail she received. From the description, we learn that her grandfather died on December 23, 2010. The voicemail was received in March, and the user claims that her phone only rang once before the voicemail was recorded. What she heard on the voicemail was chilling. The white noise in the background is broken by the faint whisper of the word, “Grandpa.”

Special thanks to Stranger Dimensions, who provided source material for this article.
This was first published on The Occult Museum.
Read More:
Night Terrors: 9 Dream Signs You Should Never Ignore
21 People Share Their Scariest Encounters with the Supernatural
6 Unexplained Paranormal Happenings That Have Never Been Explained
Occult Museum