The Beast of Birkenshaw: The Brutal Crimes of Peter Manuel

Born in the United States to Scottish parents, Peter Manuel returned to Scotland with his family in 1932, settling in Birkenshaw, east of Glasgow. This location would eventually lead the papers to dub Manuel the “Beast of Birkenshaw,” though he preferred to call himself “Scotland’s Frankenstein.” By any name, Peter Manuel was certainly one of the most cold-blooded serial killers to ever haunt the region, brutally murdering at least eight people. He was also one of the last prisoners to be hanged at Glasgow’s Barlinnie Prison.

Manuel’s (known) killing spree began on January 2 of 1956, when he bludgeoned 17-year-old Annie Kneilands to death with a piece of iron, after stalking and raping her. Even before the attack on Kneilands, Manuel had a reputation for violence. At the tender age of 15, Manuel broke into a woman’s house and attacked her while she was asleep in bed, hitting her in the head with a hammer. He went on to perpetrate a series of sexual assaults over the next year before he was caught and convicted, serving nine years in prison.

Tragically, at least three of Manuel’s murders occurred while he was out on bail. In September of the same year that he killed Annie Kneilands, Manuel also broke into the home of the Watt family. There, he killed Marion Watt (45), Marion’s daughter Vivienne (17), and Marion’s sister Margaret Brown (41). While some police officers suspected Manuel at the time, the main suspect in the case was William Watt, Marion’s husband and Vivienne’s father, who had been on a fishing trip some 90 miles away. 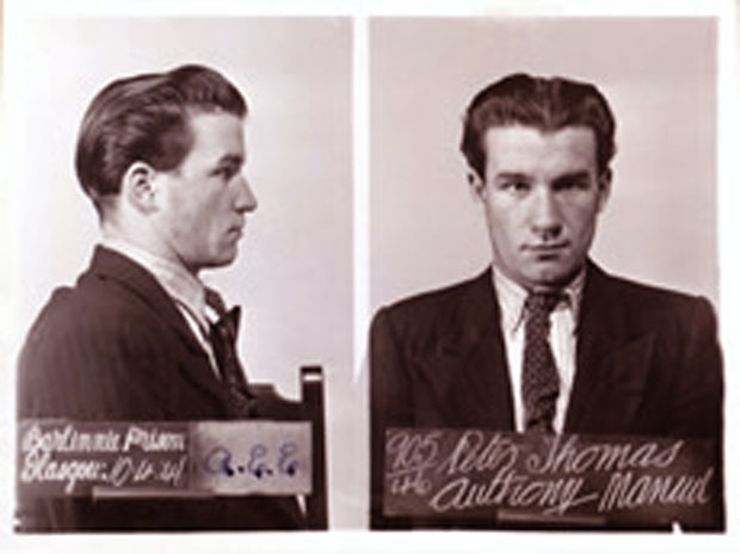 In their efforts to prove William Watt guilty, the police left any further investigation of Manuel by the wayside. Meanwhile, Manuel shot and killed another family, the Smarts, in their home on January 1, 1958. After executing the Smarts, Manuel continued to live in their home for five days, eating the leftovers from their Hogmanay (Scottish New Year) feast, feeding the family cat, and even taking joyrides in the Smarts’ car.

During one such drive, he actually gave a ride to a police officer who was investigating one of his other murders, that of 17-year-old Isabelle Cooke, whom he had raped and strangled to death and then buried in a nearby field. Unable to resist the urge to taunt the police, Manuel told the officer that he thought they were looking for the murdered girl in the wrong place.

Related: Inside The Demented Mind Of John Wayne Gacy, Jr.

Manuel’s arrogance proved his undoing. While living in the Smart house, he also spent the money that Smarts had set aside for the holiday. Ultimately, Manuel’s excessive spending at a Glasgow pub aroused suspicion—and led to his arrest.

Once he was in custody, Manuel confessed to eight murders. He even backed up his confessions by taking police to the locations of pieces of key evidence, including the guns that had been used on both the Watt family and the Smarts, as well as the body of Isabelle Cooke. 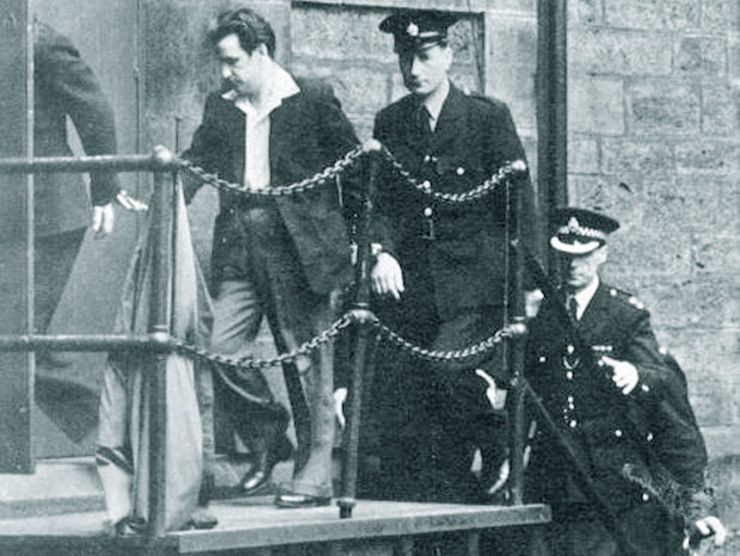 At his trial, Manuel dismissed his counsel, choosing to serve as his own defense, and pleaded not guilty to all charges—despite his prior confessions. He defended himself in court with what even the judge had to admit was “a skill that is quite remarkable.” At the same time, Manuel was writing poetry in which he admitted to the deeds.

Related: 10 Worst Serial Killers the World Has Ever Seen

It took the jury less than three hours to reach a guilty verdict. In July of 1958, Peter Manuel became one of the last people to be hanged in Glasgow’s Barlinnie Prison. At the time of his death, he was believed to have killed 10 people, and some estimate that the number could be higher. His last words are said to have been, “Turn up the radio and I’ll go quietly.”

Want more serial killer stories? Sign up for The Lineup’s newsletter, and get our most chilling tales delivered straight to your inbox.