This British playboy was deadly. 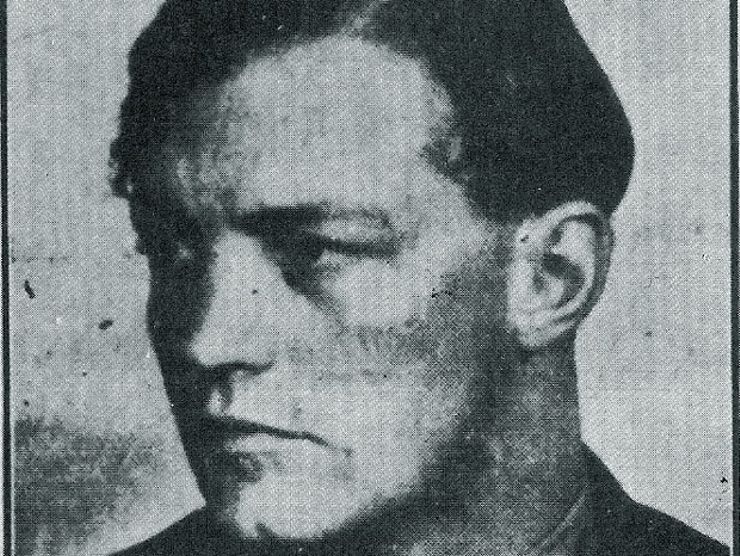 On the 21st of June 1946, a woman’s body was found in her bed in Room 4 of the Pembridge Court Hotel in London. She was naked and covered with a sheet, her ankles bound with handkerchiefs. Seventeen lash marks from a leather-riding crop crisscrossed her body. Further examinations showed that some foreign object had been forcibly inserted into her vagina. Her cause of death was revealed to be suffocation, but only after the other injuries had been inflicted.

The gruesome discovery was made by the hotel’s assistant manager after the chambermaid was unable to gain entrance to the room. The body belonged to Margery Gardner, who, the night before, had been seen returning to the hotel with a man named Neville Heath, after spending the evening with him at the Panama Club.

Like many killers, Neville Heath had a previous history of transgressions, lies, and aliases before he ever turned to murder. He had been dismissed from the Royal Air Force for going absent without leave, was court-martialed out of the South African Air Force for wearing medals he hadn’t earned, and was sent to a borstal—a type of youth detention center—for breaking and entering and forgery.

Over the years, Heath used several aliases, including Lieutenant-Colonel Armstrong and Lord Dudley. When he checked into the Pembridge Court Hotel, he used his real name, but added the Lieutenant-Colonel title that he had never actually attained.

In February of 1946, just a few months prior to the death of Margery Gardner, Heath was found standing over a naked woman who was tied to a bed at the Strand Palace Hotel. Alerted by the woman’s screaming, the hotel staff burst in to find Pauline Brees bound to the bed, with Heath preparing to beat her with a whip. 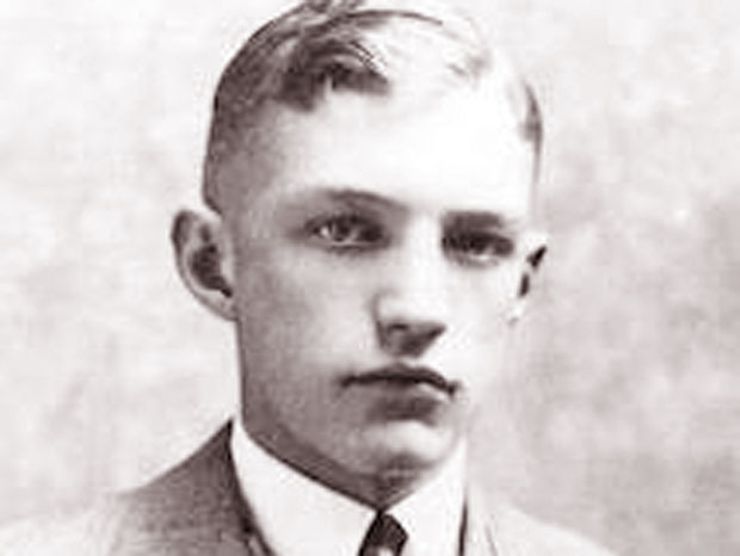 Brees refused to press charges in order to avoid publicity. When Margery Gardner’s murder was uncovered, several sources mistakenly reported that it was she, and not Pauline Brees, who had been found with Heath at the Strand Palace Hotel back in February, thereby implying that Gardner had been at least somewhat aware of what she was getting into. In actual fact, Gardner and Heath had never even met until the day before her body was found.

Police sought Heath for questioning after the murder of Margery Gardner, but he had already boarded a train to Worthing. He was on his way to visit Yvonne Symonds, a woman he had met just a few days before, and to whom he was already engaged. He told her about the murder that had occurred in his hotel room, claiming that he had spent the night elsewhere and had loaned Gardner—who he said was an “old friend”—his room key because she wanted to entertain a gentleman.

At Symonds’ urging, Heath wrote a letter to the police telling them the same story. He added that upon returning to his hotel room at two in the morning and finding Gardner already dead, he had panicked, grabbed all of his belongings, and fled the hotel. 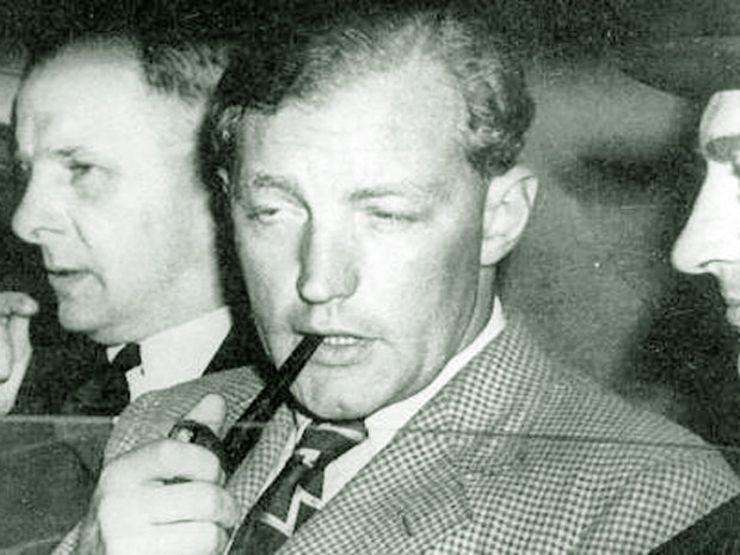 From Worthing, Heath left Symonds and traveled to Bournemouth, where he took a room at the Tollard Royal Hotel under the name Group Captain Rupert Brook. There he met Doreen Margaret Marshall, who was staying at the nearby Norfolk Hotel. She accepted his invitation to afternoon tea at his hotel and to dine with him that evening. Before the night was over, however, she grew visibly uncomfortable in his company, and asked another guest to call her a taxi. Heath cancelled the taxi, and offered to walk her back to her room, telling the porter that he would be gone for half an hour. “He will only be a quarter of an hour,” Marshall corrected.

It was the last time she was seen alive. 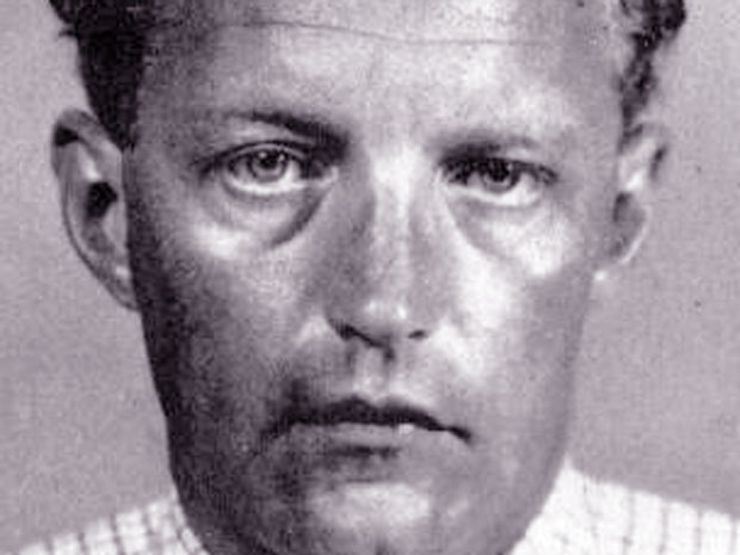 The manager of the Norfolk Hotel reported Marshall missing on July 5, but her body wasn’t discovered until the following Sunday, July 7. A waitress out walking her dog noticed flies buzzing around a thicket of rhododendron bushes. Marshall’s body was naked except for her left shoe, and had been bound and badly mutilated in a manner similar to Margery Gardner.

Related: 10 Worst Serial Killers the World Has Ever Seen

Although Heath was ultimately charged with both murders, his trial and execution hinged only upon his earlier murder of Margery Gardner. It is said that Heath initially told his defense attorney to plead guilty, but was ultimately convinced to attempt a plea of not guilty by reason of insanity: a plea that the prosecution easily overturned. Heath was found guilty, and was executed in October of 1946.

As was the custom at the time, he was offered a glass of whiskey by the governor just prior to his execution. Heath is said to have replied, “While you’re about it, sir, you might make that a double.”

Want more demented killers? Sign up for The Lineup’s newsletter, and get the most chilling tales delivered straight to your inbox.