The Post-Crime Life of Thrill-Killing “Superman,” Nathan Leopold, Who Died 45 Years Ago

He served 34 years for the murder of young Bobby Franks. But what happened to Nathan Leopold after he was released?

Nathan Leopold, who died on August 29, 1971, is rarely referenced as an individual, apart from his companion, lover, and partner in crime, Richard Loeb. Leopold and Loeb were two superlatively intellectual college students who believed themselves to be superior to others. To prove they were better and smarter, they concocted an elaborate kidnapping hoax, in which they demanded a ransom even though they’d already murdered the 14-year-old Bobby Franks, who happened to be Loeb’s cousin.

They executed their plan, and their victim, just to prove they could, and admittedly for the thrill of the experience. They had confidence they would get away with it, as they were convinced they were better than everyone else—living specimens of Friedrich Nietzsche’s theory of the “übermensch,” to which morality didn’t apply. They were going to commit the perfect crime and make headlines. Of course, it didn’t go as planned. You can read an account of the full case and trial here.

Leopold and Loeb were both sentenced to life in prison in 1924. Loeb was murdered by another inmate in the shower on January 28, 1936. Leopold was with him until the end, by his bedside as he died from his wounds in the prison hospital at age 30. 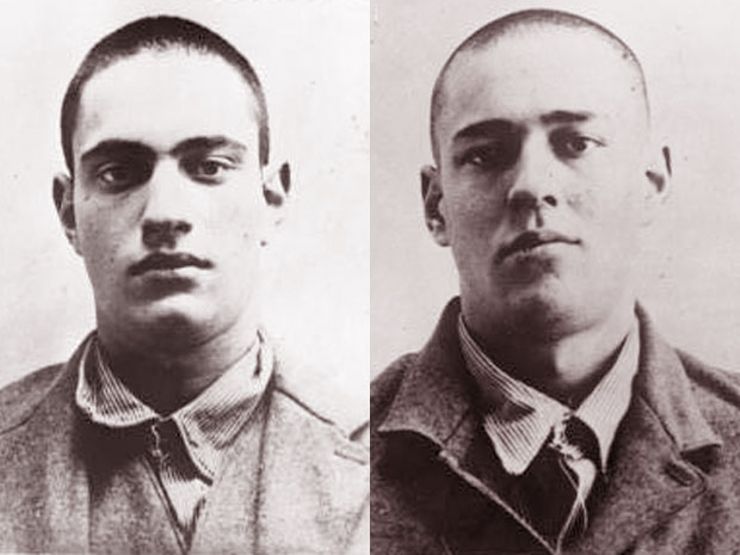 While Leopold mourned the loss of his companion heartily, he went on to live a full and rich life, both in prison and out.

Leopold had shown signs of brilliance at an early age, and had finished college at just 15. While still a teenager, he became a respected ornithologist and was attending law school. He didn’t let a little thing like committing what was called, at the time, “The Crime of the Century,” hold back his academic obsession.

Related: Thrill of the Kill: The Not-So-Perfect Crime of Leopold and Loeb

While incarcerated, he studied languages. The number he was able to master is debated, but seems to be in the double digits. He claimed to be remorseful of his crime and spent his time educating other prisoners. He also reformed and reorganized the prison library and educational system, and worked in the prison hospital. He even volunteered to be a subject in a malaria study.

He had become such an exemplary model prisoner that the prosecuting attorney in the case actually wrote a letter in favor of parole for Leopold.

Despite having been sentenced to life in prison for murder, with an additional 99 years for kidnapping, Leopold was granted parole in 1958 after having served 34 years. Upon his release, in contradiction to his teenage folly as a “superman,” he told the press, “All I want, if I am so lucky as to ever see freedom again, is to try to become a humble little person.” 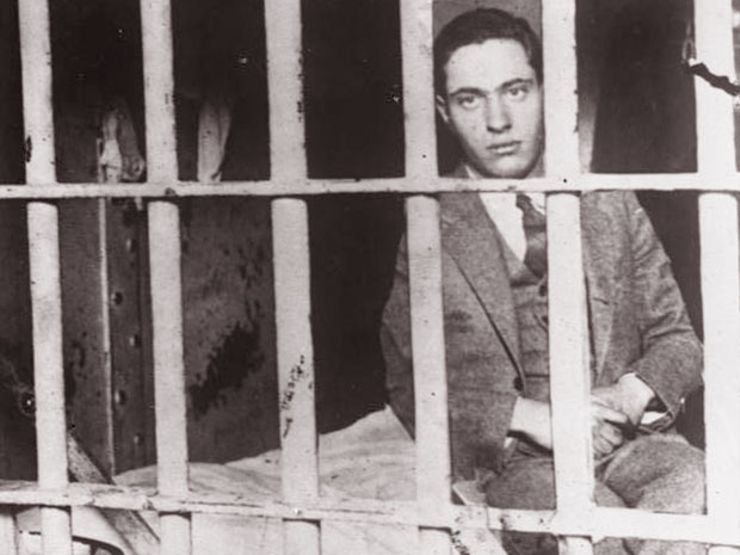 Once free, he moved to Puerto Rico, at least partly to escape the publicity created by the 1959 release of the movie Compulsion, based on the crimes of Leopold and Loeb.

Once there, he was able to continue his ornithological studies and he even published a book in the field—Checklist of Birds of Puerto Rico and the Virgin Island.

He became a math teacher at the University of Puerto Rico. He also continued his academic studies, and earned a Master’s Degree. He got a job as an X-ray technician in a hospital and worked in church missions. He worked for the Island Health Department, and did research on leprosy. He married a woman (despite having stated, in a 1960 interview, that he was still in love with Loeb) and traveled. In opposition to his youthful thrill kill, during this time of his life he allegedly said, “Helping others has become my chief hobby—it’s how I get my kicks.”

He eventually passed away at age 66 from a heart attack, a natural death that neither Bobby Franks nor Richard Loeb had been afforded. But despite the heartless murder he helped commit as a teenager, he continued to attempt to make amends and help people even after his death, donating his body to the University of Puerto Rico for medical study.

After his death, the Chicago Sun-Times had this to say about Nathan Leopold:

Here, certainly, is a classic case of rehabilitation. And clearly it argues against the death penalty, even for heinous crimes, for no one can reasonably say that society would have benefitted more by Leopold’s execution.

THIS STORY WAS FIRST PUBLISHED ON Crime Feed.
READ MORE:
Lt. Joe Kenda Answers The Question Everyone Is Asking About The JonBenét Case
Richard Ramirez, The Satanic Serial-Killing “Night Stalker,” Was Apprehended 31 Years Ago
U.S. Marshals Believe Fugitive Double-Murder Suspect John Kelly Gentry, Jr., Could Be Disguised As A Woman