The Lineup Presents: The Murder Chronicles

One deadly mystery delivered in 12 weekly episodes. Where do the clues to this case lead? You decide.

Every Friday, we deliver a fresh installment to the series. Our author will pen next week’s installment using the most intriguing suggestions left by you, our readers.

Our first dark case is called “A New Orleans Murder Mystery” and is written by Adrian Van Young, author of The Man Who Noticed Everything. What kind of story can you expect?

Meet Jim Sherl, a bleed-it-leads photojournalist who, along with his buddy, Cajun Rob, stalks the streets of New Orleans looking for his next grim payday. But when the pair cop a homicide report on their police scanner, they come upon one grisly crime scene that hits too close to home.

Now Jim must get to bottom of this murder mystery before the Big Easy’s dark side swallows him whole.

Join Jim and Cajun Rob now. When you’re finished, share your suggestions on our Facebook page, via email, or in the comments section below. Then tune in next week to see if your feedback reshaped the storyline.

One deadly mystery delivered in 12 weekly episodes. Where do the clues to this case lead? You decide.

Photojournalist Jim Sherl is stalking the streets of New Orleans with his buddy, Cajun Rob. The bleed-it-leads lensmen are on the hunt for their next grim payday – until the pair cop a homicide report on their police scanner and discover one grisly crime scene that hits too close to home. Read more

Jim Sherl is still reeling from the brutal murder of his former competitor. When a chance encounter with a mysterious woman leads Jim back to the scene of the crime, he makes a startling discovery. Read more 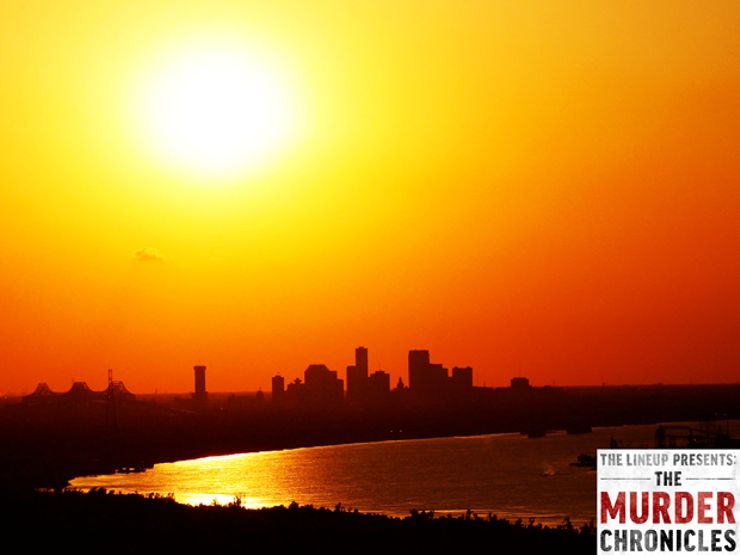 The mystery of Ecks’ life and grisly death takes a strange new twist when Sherl and Cajun Rob track down their former rival’s driver at a seedy rock club. Read more 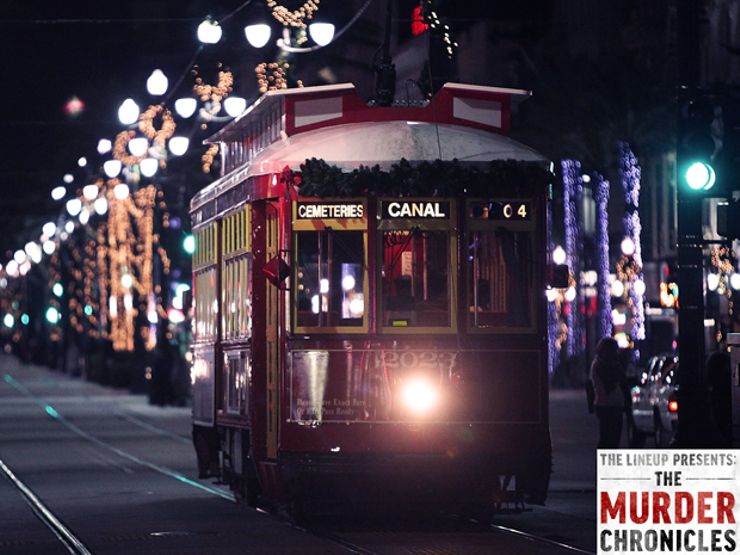 After a long night of chasing leads, a worn out Sherl heads home only to find his front door cracked open. Someone is waiting inside – and she has secrets to share. Read more 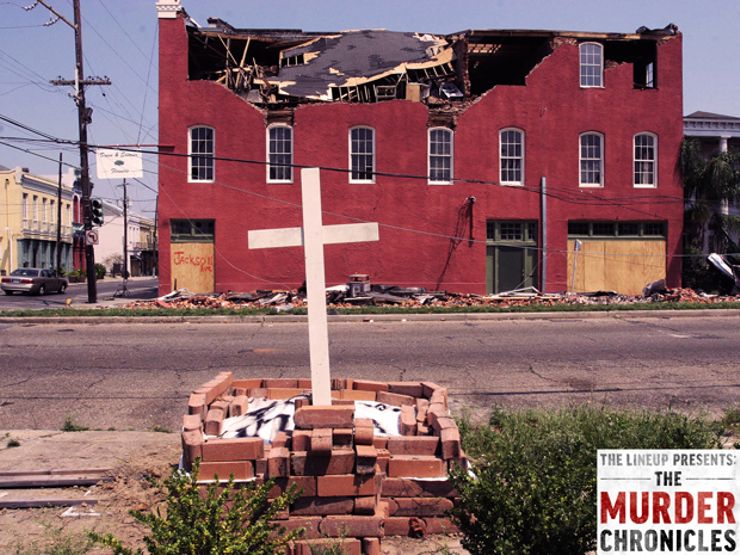 A familiar face from episode 1 shines new light onto the brutal murder of Ecks Chinsky. Sherl is close to unraveling the mystery, when a wild jazz parade stirs up an explosive scene. Read more 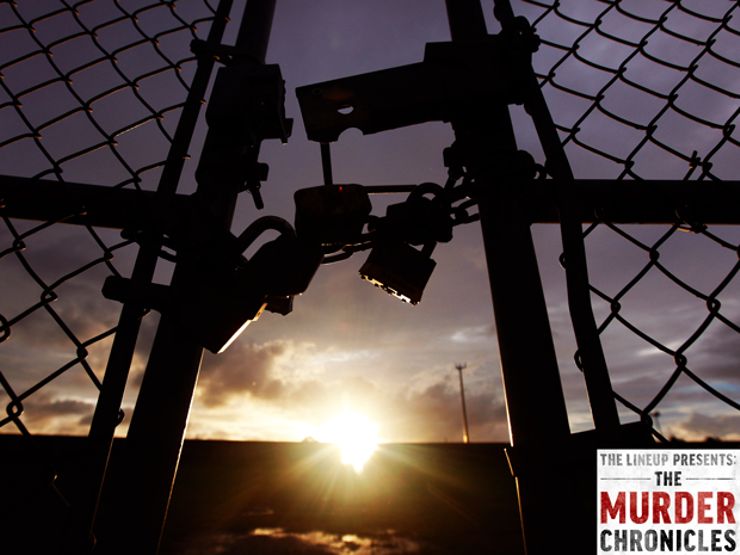 Sherl and Cajun Rob struggle to make sense of the pandemonium at the neighborhood parade and uncover a sinister connection to the recent string of murders. Read more 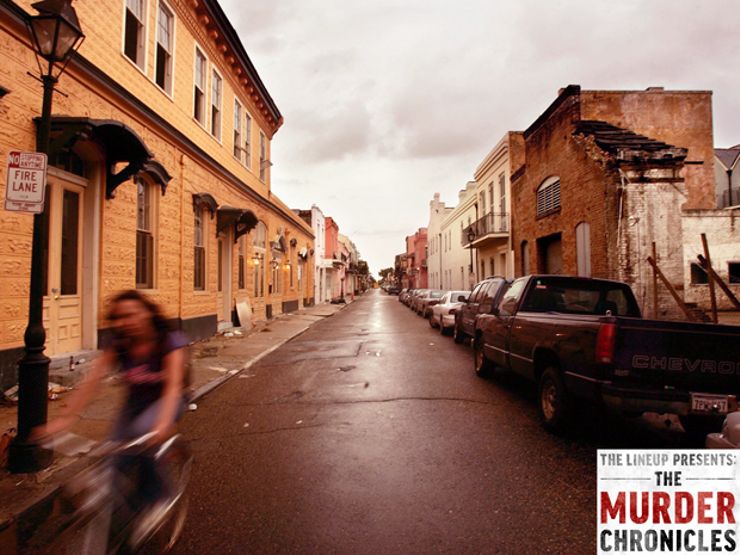 Sherl and Cajun Rob uncover a startling new clue in the jazz parade attack that just might break the case, when a mysterious stranger appears at Sherl’s doorstep with a midnight proposition. Read more 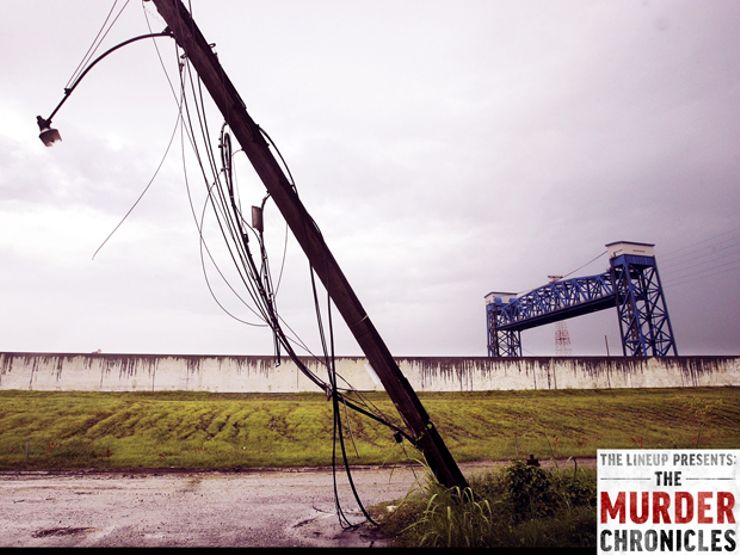 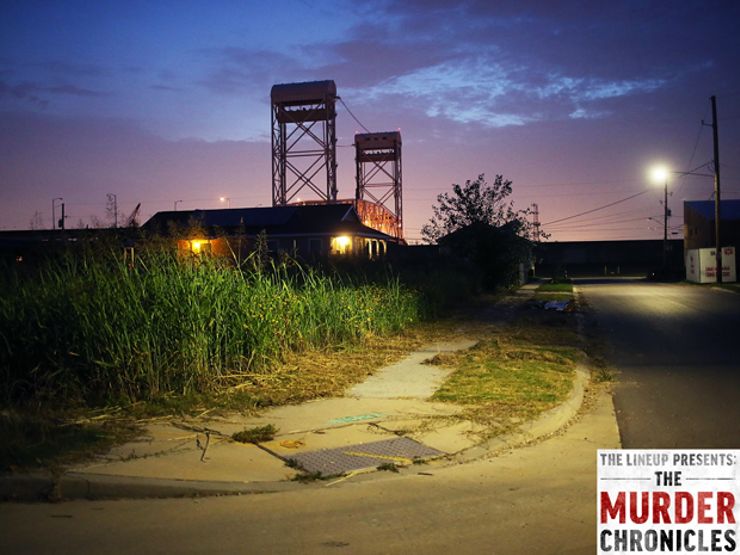 Sherl and Cajun Rob close in on the sinister force behind the killings in the Big Easy, and discover their top suspect keeps some unexpected friends. Read more 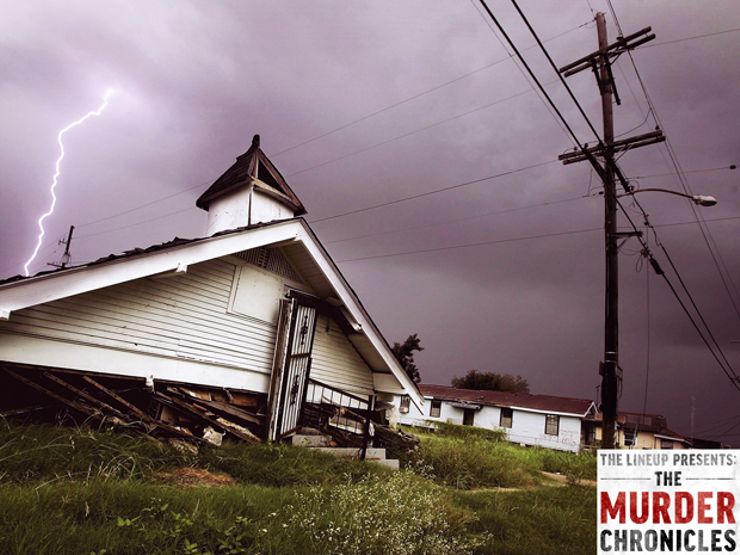 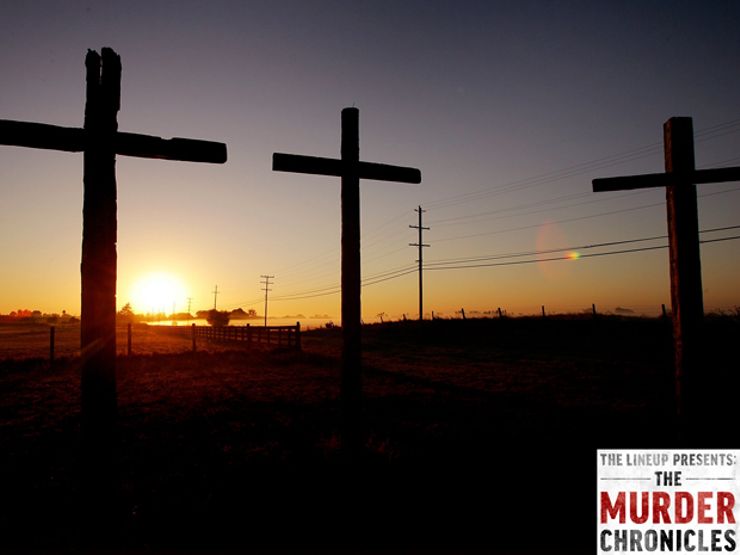 The dark and crooked truth about the murder case is revealed. But can a severely injured Jim Sherl survive the night to expose the killer? Read more 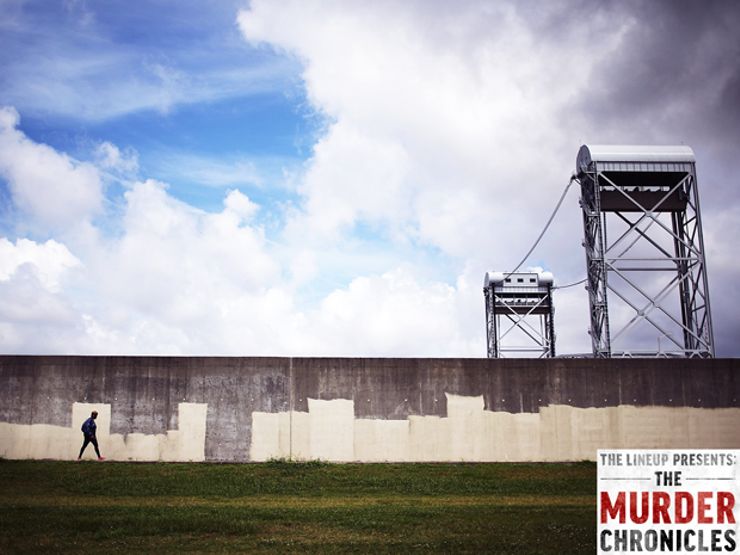 The case is officially closed in this dramatic end to the Big Easy murders—with one final twist still in store for Jim Sherl. Read more