This giveaway is now closed.

This giveaway is now closed. We will contact one (1) winner around March 24.

We know things are scary out there—and sometimes the best way to cope is to simply turn off the computer and settle in with a spine-tingling new read.

That's why we're thrilled to announce our haunting March book bundle giveaway! One lucky horror fan will receive two hardcover tales of terror plus a new paperback edition of a paranormal classic. Here's what you'll get if you win:

From supernatural short stories and a haunting portrait of loss to a blood-curdling tale of real-life haunted house horror, you do not want to miss this giveaway. Enter your email address for your chance to win, and read more about the books below.

Enter your email address for your chance to win our haunting March book bundle giveaway! 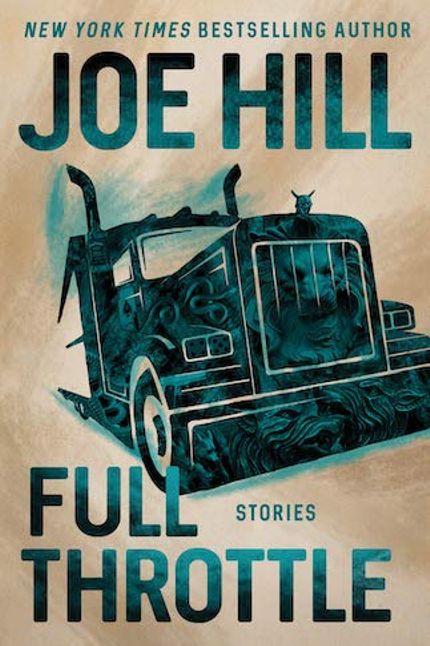 Replete with shocking chillers, including two previously unpublished stories written expressly for this volume (“Mums” and “Late Returns”) and another appearing in print for the first time (“Dark Carousel”), Joe Hill's Full Throttle is a darkly imagined odyssey through the complexities of the human psyche. Hypnotic and disquieting, it mines our tormented secrets, hidden vulnerabilities, and basest fears, and demonstrates this exceptional talent at his very best. 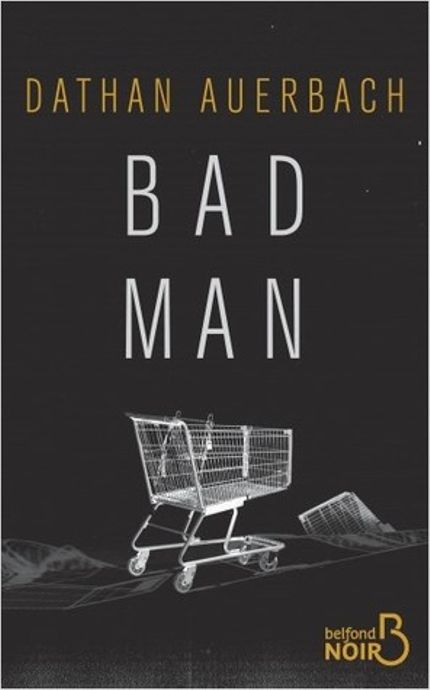 Reddit horror sensation Dathan Auerbach (Penpal) delivers "an atmospheric and unsettling novel" novel about a young boy who goes missing, and the brother who won't stop looking for him (The Washington Post).

Eric disappeared when he was three years old. Ben looked away for only a second at the grocery store, but that was all it took. His brother was gone. Vanished right into the sticky air of the Florida Panhandle.

They say you've got only a couple days to find a missing person. Forty-eight hours to conduct searches, knock on doors, and talk to witnesses. Two days to tear the world apart if there's any chance of putting yours back together. That's your window.

That window closed five years ago, leaving Ben's life in ruins. He still looks for his brother. Still searches, while his stepmother sits and waits and whispers for Eric, refusing to leave the house that Ben's father can no longer afford. Now twenty and desperate for work, Ben takes a night stock job at the only place that will have him: the store that blinked Eric out of existence.

Ben can feel that there's something wrong there. With the people. With his boss. With the graffitied baler that shudders and moans and beckons. There's something wrong with the air itself. He knows he's in the right place now. That the store has much to tell him. So he keeps searching. Keeps looking for his baby brother, while missing the most important message of all.

That he should have stopped looking. 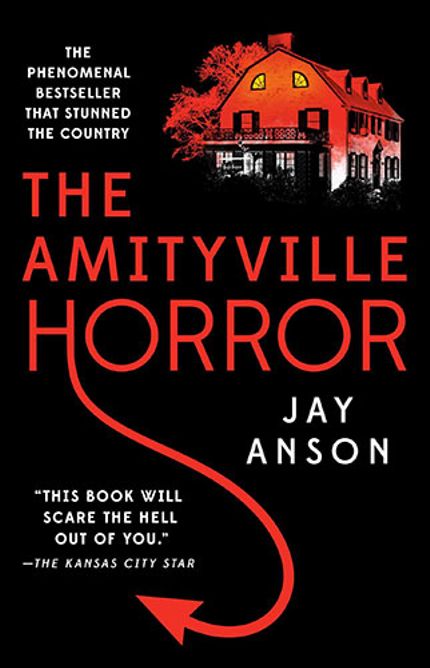 In December 1975, the Lutz family moved into their new home on suburban Long Island. George and Kathleen Lutz knew that, one year earlier, Ronald DeFeo had murdered his parents, brothers, and sisters in the house, but the property—complete with boathouse and swimming pool—and the price had been too good to pass up.

This is a must-have new paperback edition of the spellbinding, shocking true story that gripped the nation about an American dream that turned into a nightmare beyond imagining—“this book will scare the hell out of you” (Kansas City Star).

Note: The sweepstakes is open to all legal residents of the 50 United States and Washington, DC who are 18 years of age and older by 2/14/2020.