Miracle in Utah: A Supernatural Story of Survival

On a chilly spring day in Utah, a mysterious voice led rescue workers to an overturned car and the young family trapped inside.

On March 7, 2015, an 18 month-old baby was rescued from an overturned vehicle that crashed late Friday night into an icy Utah river. What led rescuers to the site of the accident has everyone scratching their heads.

Lily Groesbeck was traveling with her 25 year-old mother Lynn Jennifer (“Jenny”) when their car apparently hit a cement barrier on a bridge and careened into the frigid waters of a river in Spanish Fork, about 50 miles south of Salt Lake City, Utah. They were returning from a visit with relatives when the accident occurred.

Fourteen hours later, a fisherman spotted an upside down car on a rocky embankment and alerted Spanish Fork police and fire. The site of the accident, although heavily traveled, had an obstructed view due to a cement barrier which prevented the car from being spotted from the bridge.

When authorities arrived at the scene they discovered the body of an adult female behind the wheel of an overturned vehicle. To their shock, they found an infant girl alive, still strapped in a car seat, hanging upside down, head mere inches above the freezing waters. How the baby survived the accident and the night with no food or water, dressed only in a onesy, with the temperatures hovering near freezing, is a miracle.

But it’s not the only miracle.

Four police officers who responded to the scene said it was a voice that led them to the crash. They all claim to have heard a woman calling for help. It was this soft pleading voice that guided them quickly to the car. They rushed into action, following the sound, assuming it was a victim of the crash alerting rescuers to her whereabouts. 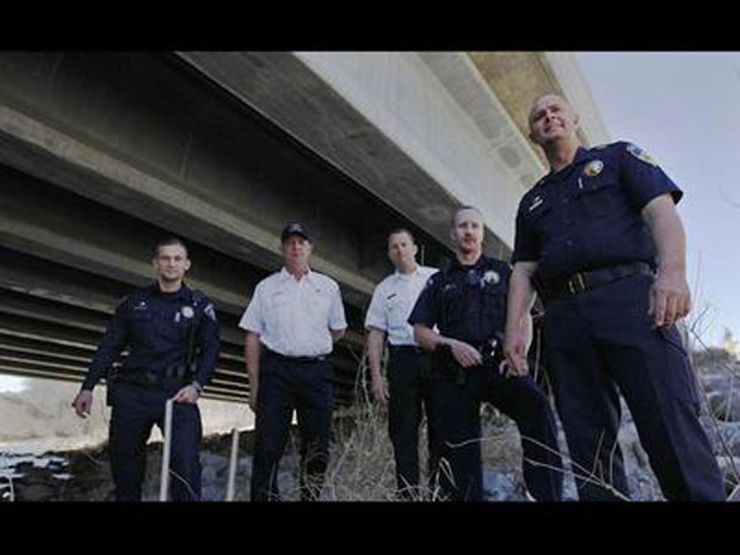 The officers were stunned when they found the car.

There were only two people in the wrecked car. Jenny Groesbeck had been dead for some time. Lily, who was not yet old enough to speak, was alive but unconscious.

So who’s voice did they hear?

Spanish Fork Police Officer Tyler Beddoes has no explanation for the strange voice or the fact that the baby survived the horrific ordeal.

“It’s heartbreaking. Was she crying most of the night? It’s a miracle…”

RELATED: THE GHOST WHO SOLVED HER OWN MURDER

Three other police officers went on record about the ghostly voice. The cry for help was audibly heard, leading rescuers quickly to the spot of the crash, possibly just in time to save baby Lily. 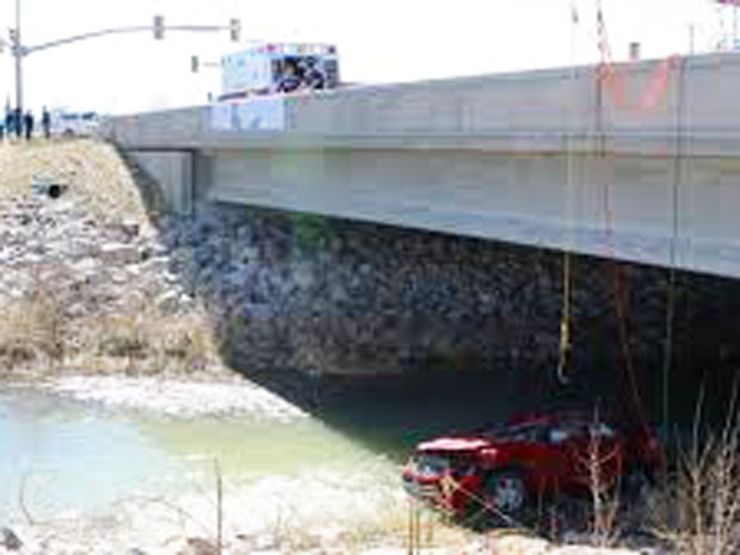 “That’s the part that really sends me for a whirl. I’m not really religious, but that’s what you think of…It wasn’t just something that was just in our heads. To me it was plain as day cause I remember hearing a voice,”  Beddoes said.

Officer Bryan Dewitt actually replied to the pleading voice, assuring them that help was on the way,

America’s Most Haunted Radio Makes CONTACT In the DESERT

Photos via America's Most Haunted