Panic in the Air: The Toxic Case of the Mad Gasser

Frightened citizens sealed their windows when reports of mysterious gas attacks spread from house to house. Could a mad gasser be on the loose?

How do you fend off an attack you can’t see?

It all began in Botetourt County, Virginia in 1933, just days before Christmas. Haymakertown resident Cal Huffman was home late one evening when he detected a strange odor – then grew terribly sick.

Concerned, Huffman called the police. By 1 a.m., the smell had spread through his household, sickening nine other family members. Cal’s daughter Alice fell so ill that her throat closed up and she required resuscitation.

Two days later in the nearby town of Cloverdale, Clarence Hall had just returned from Christmas church service with his wife and children when they detected a curious scent. Soon the family was overwhelmed with nausea, disorientation, and lethargy. Police inspected the home for clues and discovered a single nail had been removed from a window where the strange smell was strongest.

The reports continued, always within a few days of each other, well into January. Some victims claimed hearing voices outside their homes prior to detecting the scent. Other reports included sightings of black cars, and small groups of men scurrying in the shadows. In one incident, a door was reportedly jammed shut to trap the victims inside.

Police struggled to investigate each report – many of them turned out to be hoaxes. The citizens of Botetourt County, meanwhile, were on high alert; they watched the case unfold with bated breath.

It would be years before reports of a mad gasser resurfaced – this time in Mattoon, Illinois. In August of 1944, a man named Urban Reff woke early one morning to a peculiar stench followed by a serious bout of vomiting. His wife tried to check the stove for gas leaks, but found herself completely paralyzed. Later that day, a second Mattoon resident reported a strange smell followed by a terrifying bout of paralysis.

Had the mad gasser returned with more potent potions?

Just as before, news of the attacks spread quickly. Police were overwhelmed with claims of strangers in the night spraying poison gas through open windows. Then, once again, the reports mysteriously stopped.

What transpired in these two eerily similar incidents? A few theories exist.

The first is that they were the result of mass hysteria, with isolated reports triggering full-blown panic. While investigating the events in Mattoon, City Commissioner of Public Health Thomas V. Wright suggested that a gas maniac was on the prowl – but that many of the supposed attacks were nothing more than a town “sick with hysteria.” 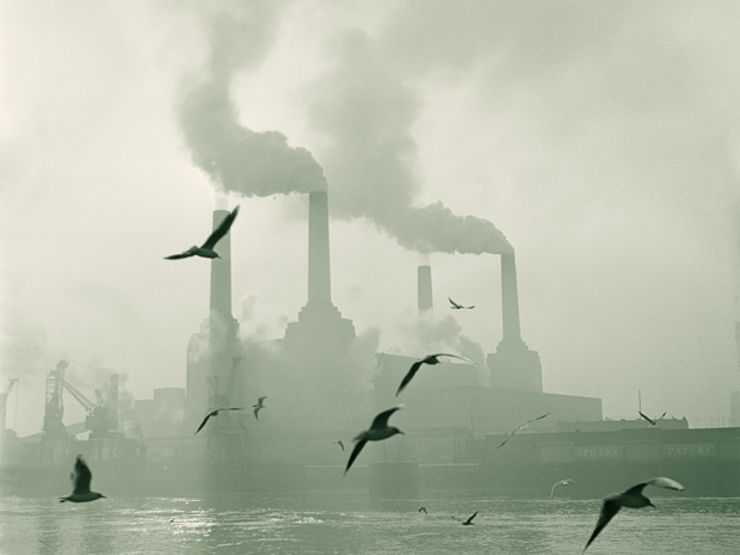 Others believed the episodes were caused by toxic waste from nearby industrial plants. In particular, carbon tetrachloride or trichloroethylene, two cleaning compounds that emit a sweet odor and induce symptoms similar to those reported by victims.

Still, there is the possibility that an actual attacker, or group of attackers, committed these crimes. If so, their identities remain a mystery – as does the possibility of a link between Botetourt County and Mattoon.

The final report of a mad gasser in Mattoon occurred on the night of September 13, 1944, at the home of Bertha Bench. She said that a woman appeared dressed in male clothing outside her bedroom window. The woman then sprayed a gaseous substance into her room and fled. The frightening visitor left behind a distinct set of shoe prints in the dirt outside Bertha’s window – high-heeled shoes.

The only other place where similar shoe prints had been found? At the scene of a gas attack all they way back in Botetourt County.