Jamaica's first recorded serial killer lured his victims into a private castle on the hill, where he dismembered their bodies and even drank their blood.

Imagine the Caribbean nation of Jamaica and you’re transported to sandy beaches, blue ocean water, and palm trees swaying in the breeze. But even a tropical paradise has its dark side.

Hutchinson arrived in Saint Ann, Jamaica from Scotland in the 1760s. He came to own a two-story stone structure due south of the north shore, which he named Edinburgh Castle in honor of his homeland.

A medical professional by trade, Hutchinson turned to crime soon after arriving in the New World. It began with accusations of stealing cattle from his neighbors. Then the Mad Doctor turned to something far more sinister – hunting people for sport. 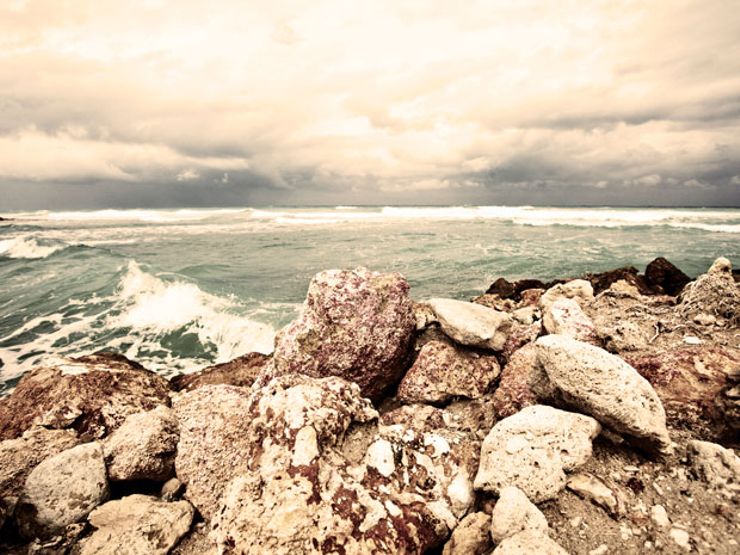 Hutchinson’s estate was one of the only inhabited spots inland from Saint Ann’s Bay. Travelers heading to Jamaica’s interior would stop to rest at the ominous fortress, where they would mysteriously vanish.

Historical records are sparse, but it is believed that Hutchinson would watch from his home for lone passersby. Sometimes he simply shot the travelers from his window. Other times, he would let them rest at his castle before commencing with the slaughter.

For Hutchinson, killing was fun. His victims were not unified by race, gender, or physical appearance – they simply stopped at the wrong door.

As time passed, Hutchinson grew more demented with his killings. He entertained his guests with elaborate meals before murdering them in his home. He also dreamed up new ways for his slaves to dispose of his victims. Bodies were dismembered and tossed down a nearby sinkhole or stuffed into the hollow trunk of a tree. Animals would feast on the remains – but not before a sip of the victim’s blood passed Hutchinson’s lips. 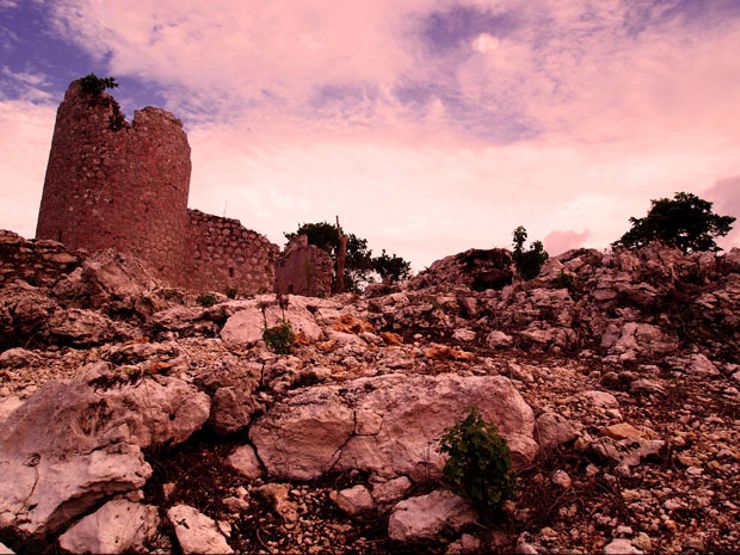 Locals knew that something strange was afoot at Edinburgh Castle. Travelers avoided the area, even though no proof of foul play was apparent. While a warrant was issued for the Mad Doctor’s arrest, police were too afraid to apprehend him.

Hutchinson’s bloody reign finally came to an end in the form of a colonial soldier. An English serviceman named John Callendar volunteered to apprehend Hutchinson. Soon after arriving at Edinburgh Castle, the Mad Doctor shot him dead.

Realizing he was in over his head, Hutchinson fled. He raced south to Old Harbour, where he boarded a ship and set sail for the open waters. Yet members of the Royal Navy were watching; they soon intercepted the ship off Jamaica’s coast.

Panicked, Hutchinson jumped overboard in a last-ditch effort to swim for his freedom.

But the Scotsman’s red hair stuck out against the blue ocean waves. He was quickly apprehended by rowboat.

Police recovered the belongings of Hutchinson’s victims after searching his castle – while the death toll is unknown, approximately 43 different watches were found. Hutchinson’s slaves told of the evils they had witnessed. But since slave testimony held no water in a colonial court of law, Hutchinson would only be tried for the one confirmed murder – that of soldier John Callendar.

The Mad Doctor was found guilty and sent to the gallows in 1773. His final wish was to have the following words inscribed on his headstone: “Their sentence, pride and malice, I defy. Despise their power, and like a Roman, die.” 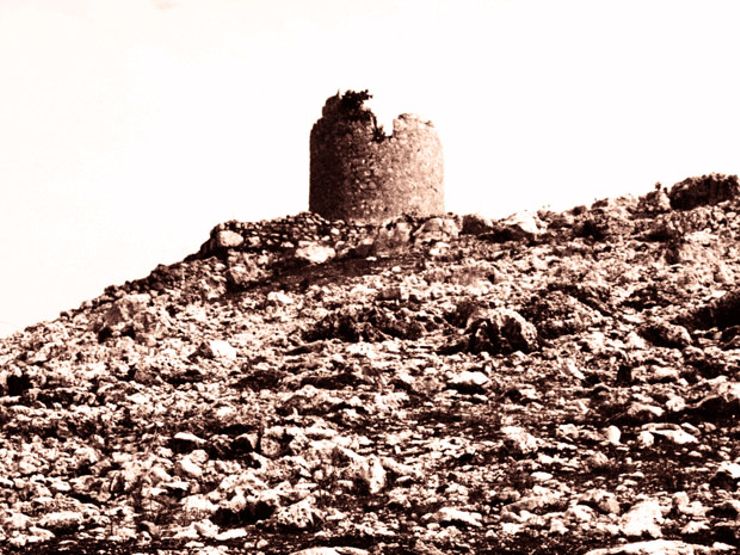 The ruins Edinburgh Castle still stand in Jamaica; the estate is listed as a historic site. The deadly sinkhole also endures, if you care to visit – just ask a local for directions to “Hutchinson’s Hole.”