Shrouded in Mystery: Leah Remini’s New Show Gives a Voice to the Victims of Scientology 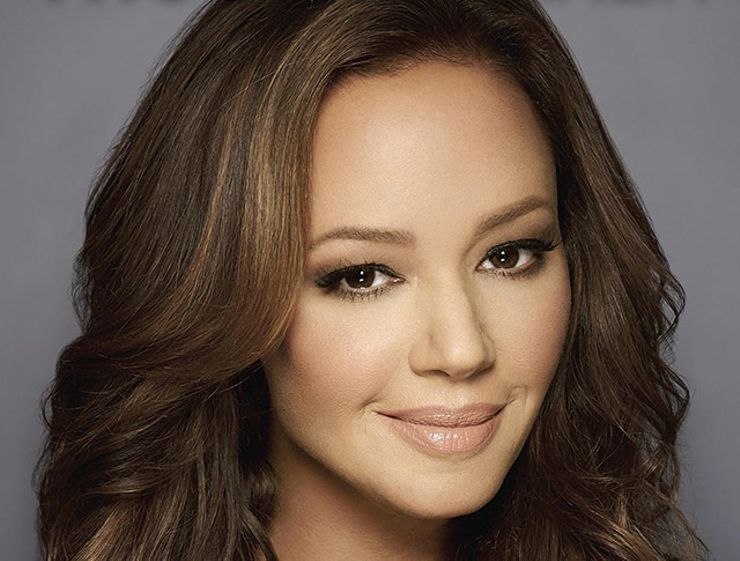 Actress Leah Remini caused quite a stir when she left the Church of Scientology in 2013. Long shrouded in mystery and dark rumors, the Church has lost myriad members in recent years, many of whom have come forward to decry its torturous and inhumane practices in tell-all memoirs.

Remini, herself, released such a memoir, Troublemaker: Surviving Hollywood and Scientology, in 2015. This came on the heels of the acclaimed HBO documentary, Going Clear: Scientology and the Prison of Belief, which tells the story of the Church, along with harrowing testimony from ex-members. The documentary was based on the 2013 book by Lawrence Right. Other notable tell-alls include Beyond Belief: My Secret Life Inside Scientology and My Harrowing Escape, by Scientology leader David Miscavige’s niece, and Ruthless: Scientology, My Son David Miscavige, and Me, by Miscavige’s father.

On Tuesday, November 29, Remini’s new show, Leah Remini: Scientology and the Aftermath premiered on A&E. Watch the trailer, below, then view the entire first episode here.

In this eight-episode series, Remini, along with fellow ex-Scientologists, visits with once-members who have left the Church, and been punished for it. Intimidated into silence, cut off from their families, and still suffering from the traumas inflicted upon them as practicing members, the Church’s victims have horrifying, often tragic stories to tell.

2.1 million viewers tuned in for the premiere of the show, earning A&E’s highest ratings for a series premiere in two years. We certainly can’t wait to see what the rest of this much-talked-about series holds in store.

The next episode of Leah Remini: Scientology and the Aftermath airs Tuesday at 10/9 on A&E.

Feature still from "Leah Remini: Scientology and the aftermath" via A&E