The Cruel and Bloody Reign of Chile’s La Quintrala

The grisly legend of this Chilean noblewoman from the 17th century is one of brutality, lust – and last-minute redemption.

Born into a wealthy landowning family 1604, Catalina de los Ríos y Lisperguer was of mixed Spanish, German, and American Indian descent. Because of her flaming red hair, she became known as La Quintrala, a name that derives from a Patagonian red-flowered mistletoe.

By all accounts, she was a strikingly beautiful woman – Yet it was La Quintrala’s extreme cruelty for which she is most remembered.

Her family’s influence in Santiago was apparent through their land ownership. They held plots throughout the city, an estate in the nearby countryside, and sacred land adjacent to a church and its convent. The land did not maintain itself. Many slaves and servants, known as inquilinos, were charged with the upkeep. Inquilinos were serfs in colonial Chile – often forced into indentured labor while serving as the backbone of the region’s agricultural system. 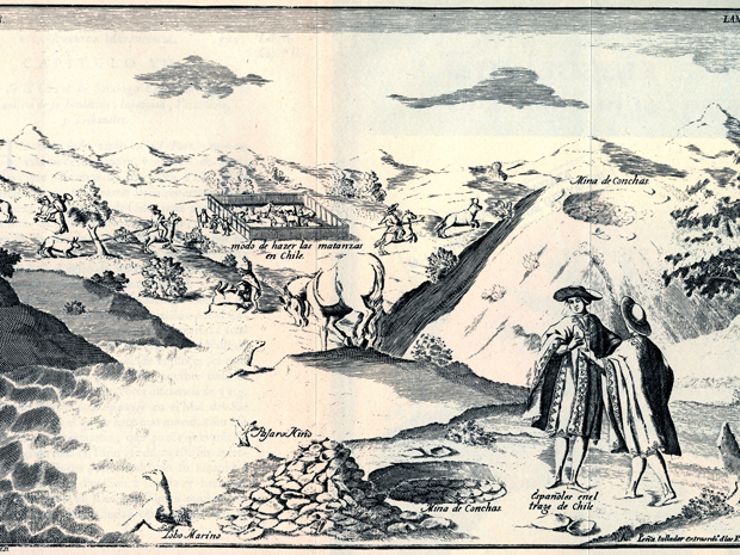 Such workers were at the mercy of their bosses. And La Quintrala – she had not an ounce of mercy within her.

Legend has is that La Quintrala led a life of pure indulgence; she partook in carnal pleasure like candy. Her thirst for money and wealth fueled her pursuits. Her narcissism skyrocketed and she understood the possibility of her power.

One of her favorite pastimes was to slash and whip her inquilinos. Sometimes the pleasure of inflicting pain went so far that she tortured her victims to death.

Her grandmother, one of La Quintrala’s primary guardians, sought a man in an attempt to quell her evil ways. In 1626, after a generous dowry, La Quintrala married a Spanish soldier 20 years her senior. Alonso Campofrio de Carvajal y Riberos was a descendant of Catalan nobility, tracing his lineage to the Counts of Urgell and the House of Barcelona. With this marriage, La Quintrala gained a new level of prestige, but it did nothing to change her hedonistic ways. 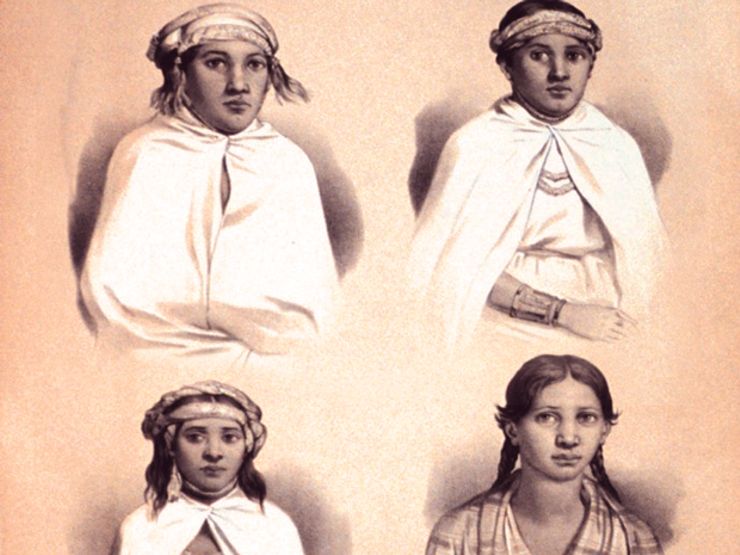 The brutalized bodies of dead inquilinos continued to turn up on her estate, resulting in numerous fines from the authorities. None of this mattered, of course. To La Quintrala, it was all a sick game – one that spilled over into her family.

La Quintrala’s father, Gonzalo de los Ríos y Encio, who provided the money and power she loved so dearly, died at the hands of his daughter. La Quintrala killed him with a meal of poisoned chicken meat.

Priests, lovers, and those who attempted to cure her evil ways, all fell prey to La Quintrala’s deadly game. Given her royal status, she consistently averted the scales of justice. Her own sister-in-law presided over a few of La Quintrala’s cases, and dismissed murder charge after murder charge – most likely as a way to keep herself alive.

By 1660, however, the law finally caught up with the deadly royal. An investigation commenced based on new allegations of a local bishop, as well as the long list of murders she was suspected of carrying out.

Alas, the trial moved too slowly. By the time the courts were ready to exact justice for her many victims (a number that ranged from 40 to the hundreds),La Quintrala passed away of natural causes. She died in 1665. 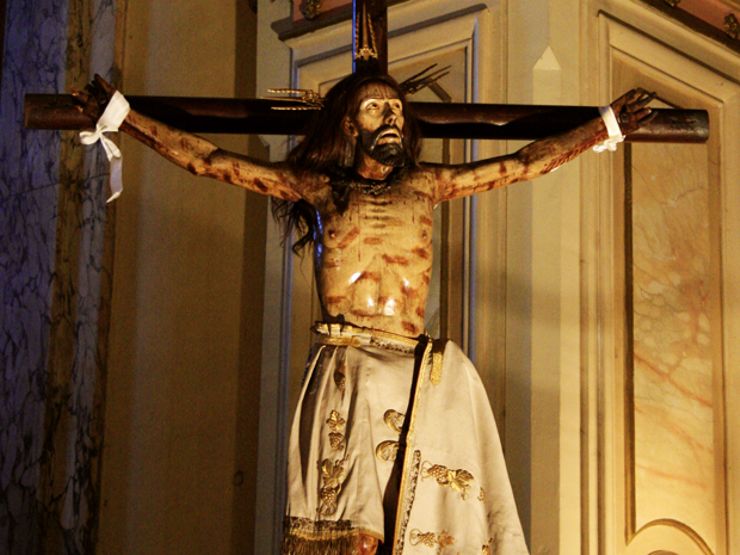 The bloody tale of La Quintrala might have ended there – if not for one final twist. It’s said that a large crucifix – the Cristo de Mayo – hung in her home. So the story goes, La Quntrala grew increasingly upset by its tearful, stoic gaze. Declaring, “No man in my house can give me funny looks,” she ordered the statue flung from the window, where it shattered upon the ground.

Believers found the broken sculpture and put it back together. They then hung it over the alter of a nearby church.

The resurrected statue apparently had a profound effect on La Quintrala. At her death, she donated a large portion of her wealth to the church and its preservation of the Cristo de Mayo. She also requested that 20,000 Augustinian friars hold an annual mass in her memory.

La Quintrala’s wish is honored to this day. Bizarrely, Chile’s legendary murderess is also a central figure in one of the country’s most revered Catholic tales.