Murder He Wrote: The Chilling Case of Krystian Bala 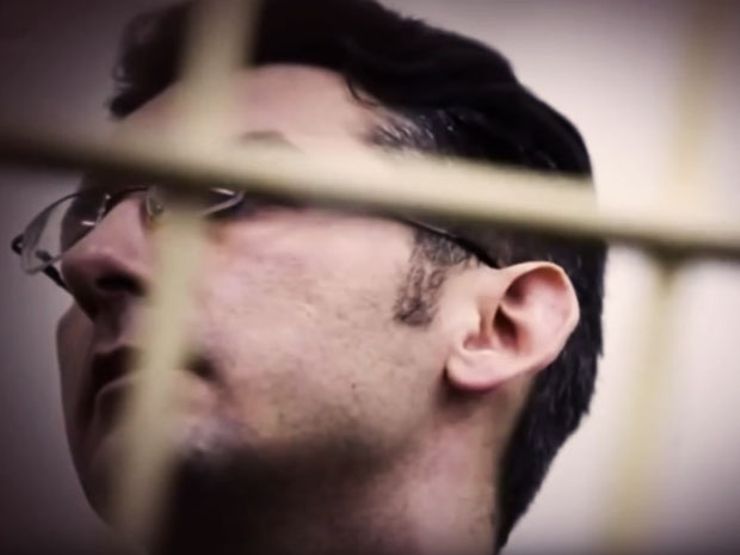 Still from “Killers: The Novel Killer” via Serial Killers Around the World / YouTube

In theory, crime writers could commit the perfect murder. They’ve studied killers and their crimes; they know how detectives think and search for clues. It’s a compelling thought, and while it’s still unclear as to whether such a fiction became fact in the case of Krystian Bala, his tale is chilling no matter how you slice it.

The story begins in 2000, with the murder of Dariusz Janiszewski, whose body was found bound in a stream some 60 miles away from his home in the city of Wroclaw, Poland. Janiszewski had been stripped, starved, and tortured before being dumped into the frigid stream, and there was some disagreement among medical examiners as to whether he had been strangled to death before entering the water, or whether he had drowned. In either case, a noose was tied around his neck, and his hands bound behind his back, with evidence indicating that the noose had once been fastened to the rope binding his hands.

Related: FROZEN AND BURIED IN WISCONSIN

In spite of a major investigation, police were unable to find any solid leads on the killing, and the case went cold after six months due to “an inability to find the perpetrator or perpetrators.” This may have been the end of it, had it not been for two seemingly unrelated events that happened three years later. 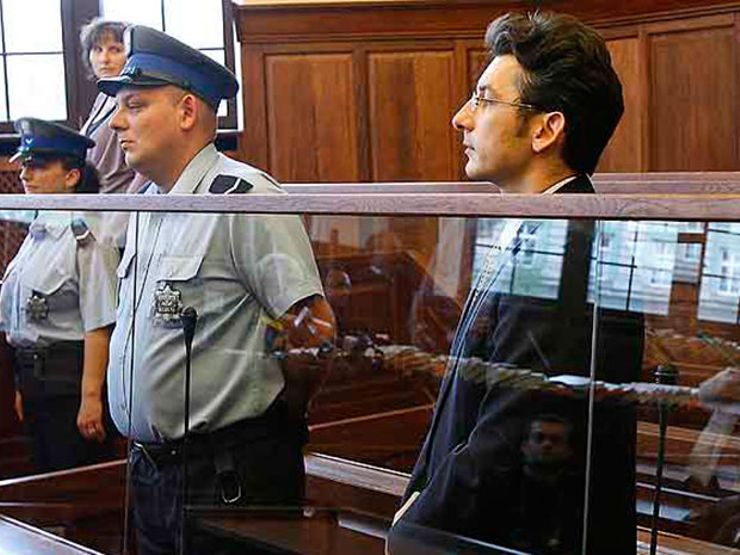 In 2003, a Polish intellectual turned small business owner named Krystian Bala published a provocative book called Amok. Bala, who had studied philosophy in school, considered himself a student of thinkers like Wittgenstein, Nietzsche, Derrida, and Foucault. The writer was fascinated by the notion that there was no objective truth, and that reality was merely a series of language games or competing narratives. Such philosophies were dumped into Amok, in which a character named Chris—whose background resembles Bala’s more than a little—commits at least one murder for which he is never caught or punished.

Around the same time, a police detective in Wroclaw named Jacek Wroblewski was going through cold cases in his spare time and came upon the murder of Dariusz Janiszewski. While poring over the file, Wroblewski noticed that Janiszewski’s cell phone had never been found. With the help of a recently-hired telecommunications specialist, Wroblewski managed to track down the phone, which had been sold on an Internet auction site only four days after Janiszewski disappeared and before his body was ever found.

Tracing the seller led the detective back to Krystian Bala. At the time, Bala was living out of the country, and Wroblewski realized that the connection to Bala could be mere coincidence—there were, after all, plenty of other ways he could have acquired the phone, and the two men seemed to have no other connection to one another. So Wroblewski began a somewhat covert investigation into Bala, including reading his recently-published novel, Amok. 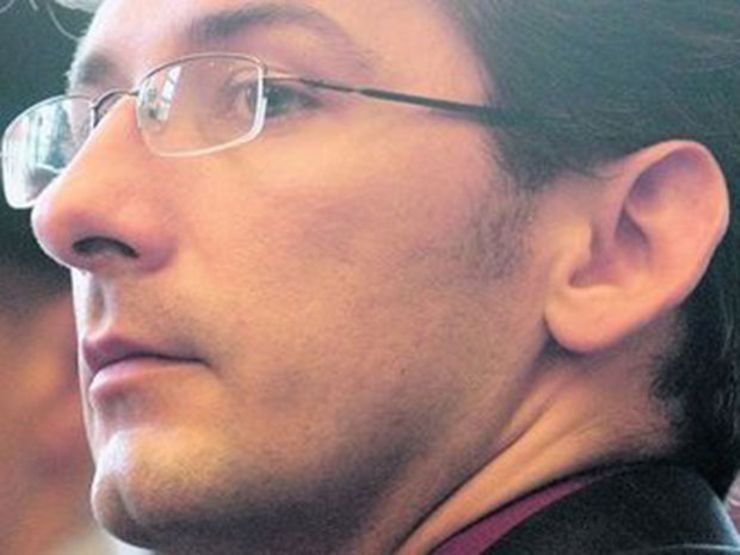 Here is where the line between fact and fiction blurred. Within the pages of the book, Wroblewski found what he thought were clues to the murder of Janiszewski. While in the novel Chris kills his longtime girlfriend Mary, not a male stranger, there were some similarities in the method of the murder, and moreover, clear parallels between Bala and the book’s anti-hero. A scene in which Chris pilfers a religious statue after one too many drinks mirrored a real-life run-in with the law from Bala’s past. Both Chris and Bala had drinking problems, came from broken marriages, and were obsessed with philosophy.

The coincidences haunted Wroblewski. He assigned one chapter each to his fellow detectives for additional analysis and began building a case against Bala, waiting until the author returned to Poland in order to ultimately arrest him for the crime.

When Bala was finally arrested and tried, he claimed that he was kidnapped, threatened, and brutally beaten by police, while Wroblewski and other investigators maintained that they followed all proper procedures in his arrest. It was the beginning of the diverging and competing narratives that would define Bala’s arrest and trial. 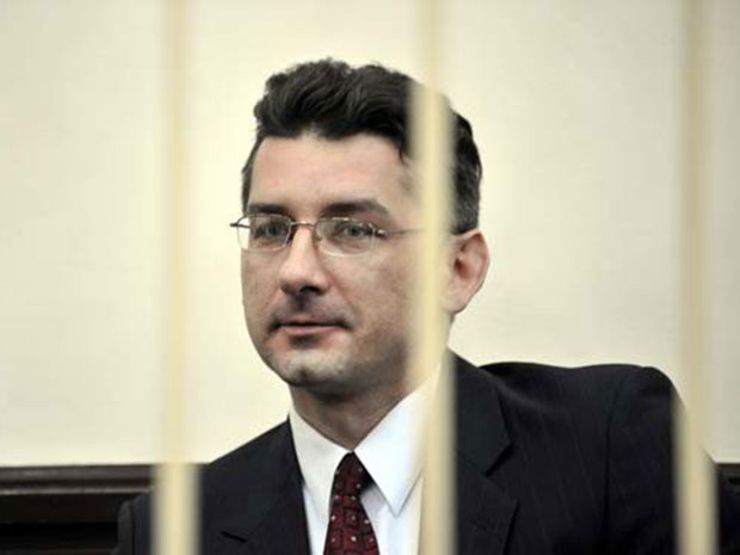 As Wroblewski and others continued their investigation into Bala’s background, more troubling details began to emerge. Ultimately Bala’s ex-wife—of whom, witnesses said, he was still insanely jealous and possessive—admitted to meeting Janiszewski in a bar and returning with him to a motel, though she said that she left before things went any farther when she learned that he was married. She said that Bala later told her he knew about the affair, but that she hadn’t imagined he would be capable of murder.

Bala, meanwhile, maintained his innocence, claiming that he was being persecuted for writing a book. He reached out to human rights organizations and PEN International. Mental health specialists also warned of the dangers in measuring a man’s guilt against his fictional creations. In spite of this, Bala was ultimately found guilty of the murder of Janiszewski. While that verdict was then annulled and a new trial demanded due to inconsistencies in the “logical chain of evidence”, Bala was again found guilty in 2008.

In 2008, David Grann wrote a lengthy and authoritative piece on the case called “True Crime” for the New Yorker, which was later optioned for a film treatment, along with Bala’s life story and his novel Amok. Whichever version you believe—that Bala was capable of committing murder and then writing about it in his own novel, or that an obsessed detective persecuted an innocent writer by using his fiction against him—it’s difficult to argue that the case makes for a compelling narrative.

And Bala is already working on a sequel to Amok, which he says will be called De Liryk.

Still from "Killers: The Novel Killer" via Serial Killers Around the World / YouTube ; All other photos via Murderpedia