So you’ve climbed out of that 10-episode rabbit hole brought on by Netflix’s Making a Murderer. Now you’re in need of a new true crime addiction. Get your fix with Killing Fields, a forensics-focused docuseries making its way to your living room come January 5 via Discovery Channel. 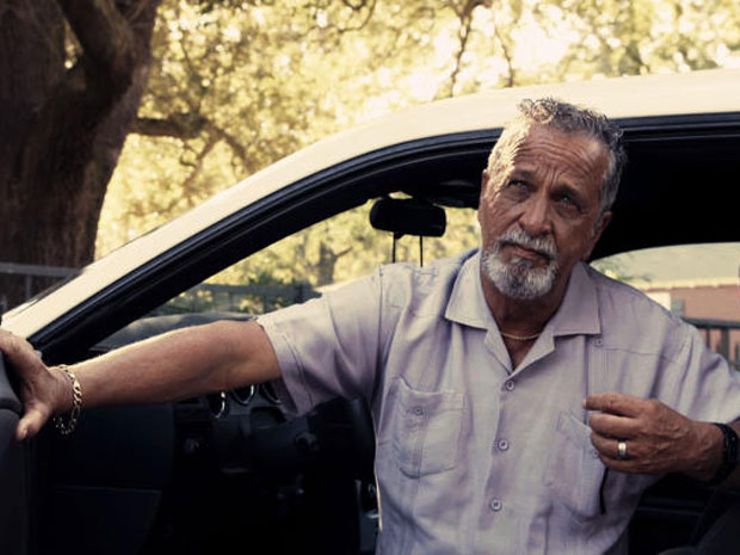 Episode one kicks off with the introduction of Rodie Sanchez, a retired Louisiana lawman with a heavy Creole accent who’s traded his badge for a comfy lawn chair and a boozy beverage. That is, until August 17, 2015, when a cold case from Sanchez’s past is reopened. The victim? Eugenie Boisfontaine, a young woman who was last seen alive in June 1997 somewhere near LSU’s lakefront. Sanchez discovered Boisfontaine’s brutalized body two months later, decomposing in a swampy dump zone in Iberville Parish. 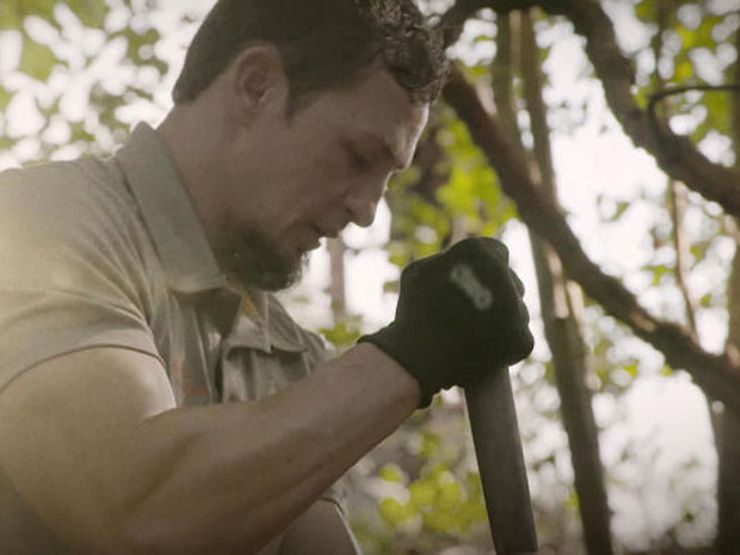 The sinister ordeal haunted Sanchez for 18 years. Now he and his hotshot odd-couple partner, Aubrey St. Angelo, are determined to solve the case. Together they reevaluate old evidence with new DNA technology, sift through suspects like the Baton Rouge serial killer, and enlist top-notch Iberville Parish investigators to piece together the clues. Critics are calling Killing Fields True Detective meets the Serial podcast. And we have to agree. The comparison is deserved—right down to Sanchez’s existential musings a la Rust Cohle.

All stills from "Killing Fields" via Discovery Channel