These killer parents show no mercy ... not even to their own children.

In murder cases, we’re used to seeing a certain type of killer. It’s often someone obviously unhinged, maybe even with a track record of previous crimes. But then there are cases that point to people you’d never suspect, living behind white picket fences with their families: killer parents.

Take a look at the cases below to get a peek at what can lurk below the surface of their lives. 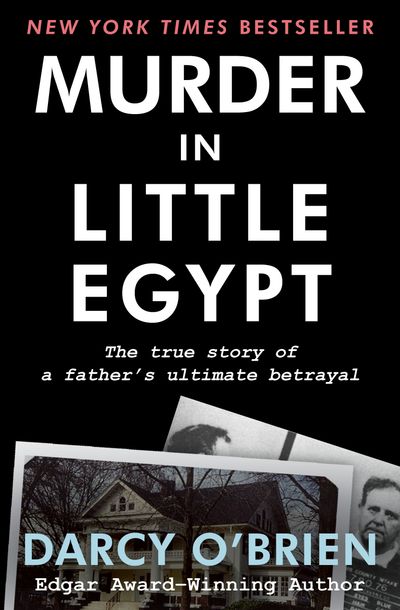 When family man John Dale Cavaness is charged with the murder of his son, no one believes it at first. After years of looking after the town’s ailments, Dr. Cavaness seems like the last man who would ever hurt anyone. So when his patients jump to his defense, they’re shocked to discover how wrong they are. From disastrous financial investments to terrorizing his family and employees, Dr. Cavaness has hidden his abusive behavior behind a harmless shell. With this new portrait, the town has to consider the unthinkable: that Dr. Cavaness is capable of murdering one—or even two—of his sons.

Want more killer stories? Sign up for The Lineup's newsletter, and get our creepiest books delivered straight to your inbox. 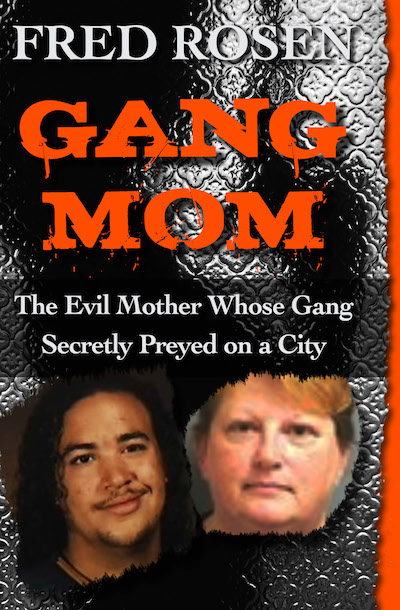 In Eugene, Oregon, 18-year-old Aaron Iturra was found dead in his bedroom. With no obvious suspects, the investigator Jim Michaud searched until the evidence pointed to Mary Louise Thompson, also known as Gang Mom. As a former biker chick and police informer, she was also an anti-gang activist. But behind that image, she was actually running an underground gang of teenagers, which included her son, Beau. So when Aaron Iturra planned to testify against Beau in a felony case, she decided to put a stop to it—permanently. 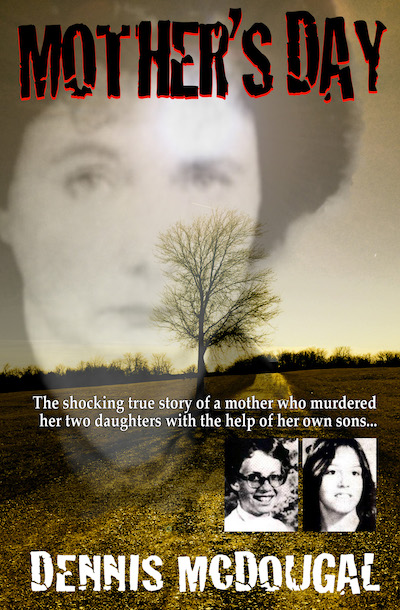 For nine years, Theresa Cross Knorr got away with murdering two of her daughters. So when her youngest daughter Terry finds the courage to tell the police, everyone is shocked. For two summers in a row, Knorr murdered one of her daughters. First she murdered Suesan by shooting her. But then, realizing it would be evidence, she dug the bullet out of her back, doused her with gasoline, and set her on fire. Her second murder was even slower: when she murdered her daughter Sheila, she beat her unconscious and locked her in a closet to die. Even more terrifying, she recruited her teenage sons to help her cover up the murders.

Related: BEHIND CLOSED DOORS: THE SECRET LIFE OF THE KNORR FAMILY