This demented ripper cut a trail of death across the French countryside in 1897, leaving 11 known victims in his wake.

Just a few years after the murders of Jack the Ripper paralyzed England, France met its own notorious serial killer whose crimes dominated headlines. Dubbed the “Killer of Little Shepherds” due to his most common kind of prey, the suspect was one Joseph Vacher. News of his case traveled as far as the United States, where the New York Times declared that Vacher’s crimes “surpassed in number and atrocity those of the Whitechapel murderer.”

Of course, there’s a fundamental difference between this French killer and London’s infamous Ripper: Vacher was caught. Upon his arrest, he was tried, convicted, and beheaded. Perhaps this is why Saucy Jack looms larger in serial killer history when compared to Vacher. Yet it is in Vacher’s trial and conviction that some of the most fascinating details of his case reside. 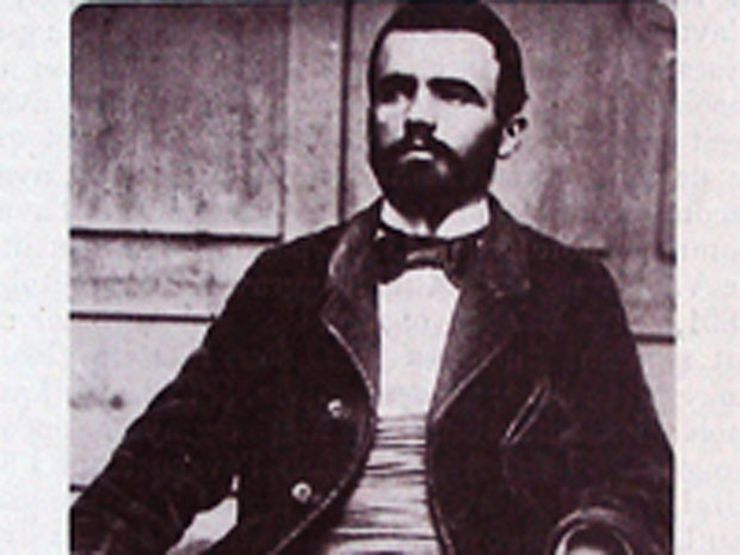 Born into poverty in 1869, Vacher was the youngest of 15 children. He entered the army as a young man, though his military career was short-lived. Not long after his enlistment, Vacher attempted to take his own life—reportedly by slashing his own throat. He was discharged from service and sent home for the suicide attempt. Vacher then tried to settle down by wooing a housemaid. When she rejected his marriage proposal in 1893, Vacher snapped once again. He shot her four times, and then put two bullets in his own head.

Amazingly, both survived the attack—though the gunshots paralyzed Vacher’s face and one of the bullets remained lodged in his ear. The resulting deformity haunted him for the rest of his life.

Vacher himself later stated that the reactions of strangers to his deformity fueled his bursts of violence. He was put into a mental institution after the attempted murder-suicide. A year later, in April 1894, doctors pronounced Vacher “completely cured” and released him from care. It seems they were mistaken, however. In the summer of 1894, mere weeks after leaving the ward, Vacher claimed his first victim: a young factory girl whom he suffocated and then stabbed to death.

The slaying triggered a bloody spree. Over the next three years, Vacher stalked the countryside of southeastern France, preying upon the young and vulnerable. His victims were stabbed, and often sexually assaulted. A drifter, Vacher roamed from town to town, finding work as a day laborer.

In August 1897, Vacher attempted to assault a woman gathering wood. But the woman and her husband, who had been foraging nearby, stopped the attack. They overpowered Vacher and brought him to authorities.

Once in custody, Vacher confessed to killing and mutilating 11 people, most of them young farm boys and farm girls tending to their flocks. Upon learning of his deeds, leading newspapers gave him his grim nickname. Some have since estimated that the Killer of Little Shepherds claimed more than the 11 lives to which he confessed, attributing as many as 27 murders to the man.

In his confession, Vacher claimed that the murders were committed “in moments of frenzy.” The butchered remains of his victims certainly confirmed such a claim. His targets were stabbed repeatedly, sometimes disemboweled, and often raped or sodomized. After his capture, Vacher declared that he was insane, that he had been sent by God, or that a rabid dog had bitten him and “poisoned his blood.”

The trial began in October of 1898. Vacher behaved erratically throughout the proceedings, howling and shouting strange statements about salvation. Some speculate that Vacher’s actions were a deliberate attempt to appear insane and avoid the death penalty. His trial quickly became a media spectacle. 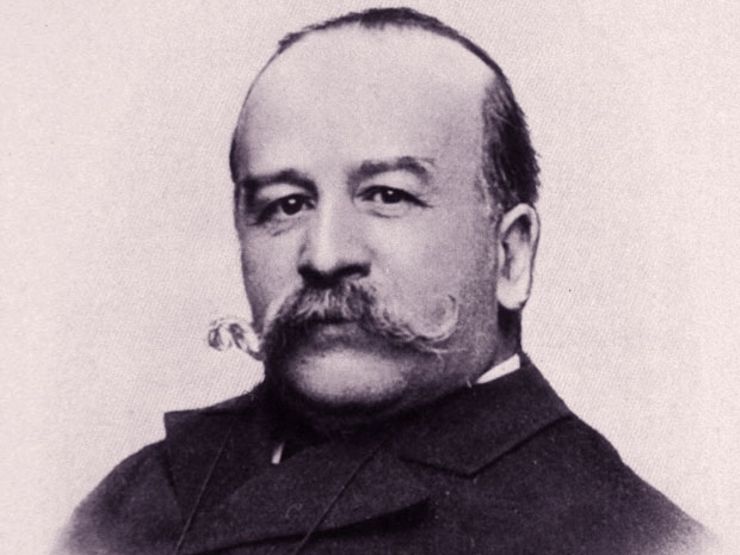 Of the individuals who took the witness stand, perhaps the most prominent was criminologist Alexandre Lacassagne (above). Lacassagne’s biography reads like Sherlock Holmes sprung to life; the doctor was a pioneer in forensic science, studying toxicology, bloodstain pattern analysis, and decomposition. In one famous account, Lacassagne took a corpse that had putrefied for four months and from it was able to deduce that the victim was once a smoker with chestnut hair and a slight limp. He was the founder of the Lacassagne School of Criminology, where he taught his students to study the trajectory of bullets and the angle of stab wounds. According to author Douglas Starr in his book The Killer of Little Shepherds, Lacassagne was the star of the show at Vacher’s trial.

Lacassagne brought more than his expert opinion to the courtroom; he revealed what was, at the time, the cutting edge of forensic science. The criminologist’s testimony sealed the deal in convincing the court of Vacher’s sanity and his culpability. The defendant was found guilty of murder and sentenced to death. 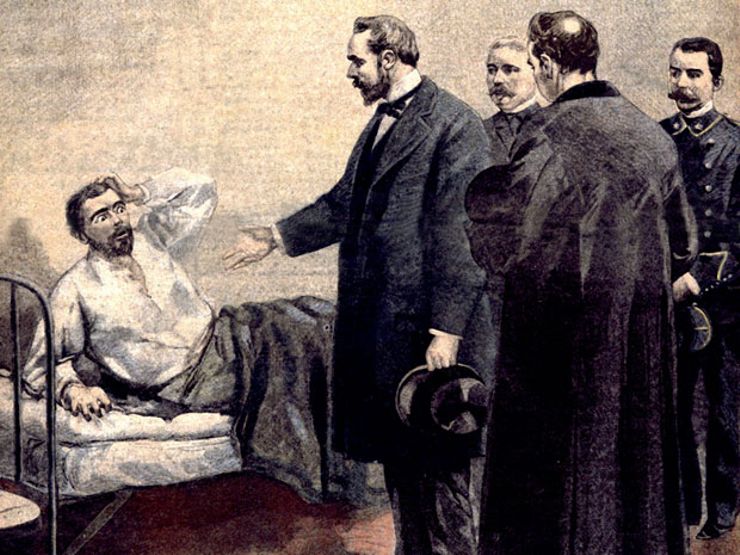 In the early morning hours of December 31, 1898, Joseph Vacher was dragged to the guillotine and executed for his crimes. He was 29 years old.

For Lacassagne, the trial was a shining moment in a brilliant criminal justice career. The criminologist had already investigated the assassination of French President Sadi Carnot in 1894. In 1923, Lacassagne petitioned for the creation of the International Police Commission—later, INTERPOL—which helped gather and share data on criminal activity for years to come.