The new film looks at the deranged killer's teenage years.

A new movie about Jeffrey Dahmer’s life is in the works, although this one focuses on his high school years. Writer-director Marc Meyers describes My Friend Dahmer as being “set in a truly weird and sinister 1970s adolescent world, Jeff tries to make new friends as his divorcing parents, teachers, and friends ignore his descent into alcoholism and madness. Jeff will later become the most depraved serial killer since Jack The Ripper. And this is the story before that story.”

Related: 7 True Crime Authors Who Got Too Close to the Story

The film, which is set for release in 2017, is based on the 2011 award-winning national best-selling graphic novel of the same name, by writer-artist John “Derf” Backderf. The book offers a complex and sympathetic story that provides a new look at the serial killer we think we understand. Backderf went to high school with Jeffrey Dahmer and remembers him as an awkward, shy class clown who struggled with alcoholism.

Check out the book trailer for My Friend Dahmer:

On Backderf’s website, he talks about who Jeffrey Dahmer was to him in high school:

We all have that one school friend—the strange kid, the class freak, the guy whose antics amused and entertained, maybe even alarmed us. The one who sticks in our heads even with the passing of the years. That classmate is invariably left behind when we graduate into the adult world, vanishing into memory, filed away with our old yearbooks and other teenage mementos. But every now and then, we wonder, whatever happened to that friend? For one man who grew up in a small town in Ohio, that question was answered by every media outlet in the world on July 22, 1991. For the friend in question was … Jeffrey Dahmer! 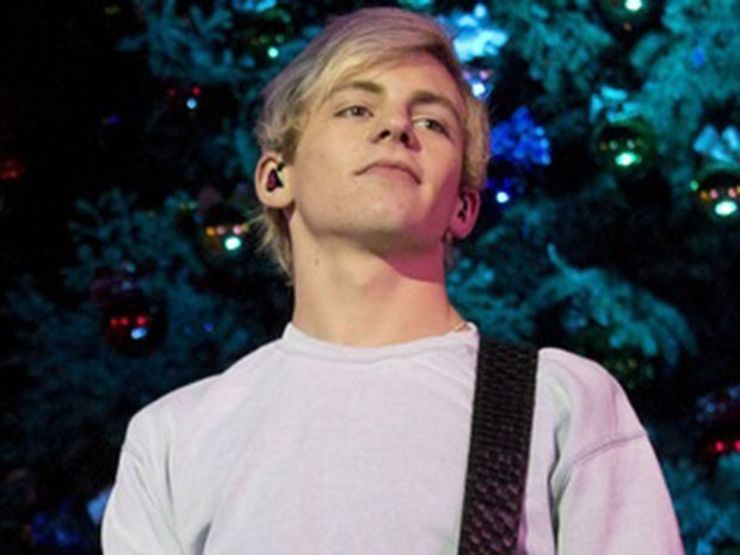 One aspect to Backderf’s story that’s fascinating, is that Dahmer wasn’t even the weirdest, creepiest guy in school. When, in 1991, he got the first phone call that a former classmate of his had been arrested for murder and had committed necrophilia and cannibalism, the caller asked him to guess who it was. Backderf’s first guess was that it was another guy, although Dahmer was his second guess.

Related: “I Was Childhood Friends with a Cold-Blooded Killer”

Dahmer will be played by Ross Lynch of Teen Beach Movie and its sequel. Lynch started out on the Disney Channel series Austin & Ally, so this is a departure for him. Lynch is also a member of pop-rock band R5.

THIS STORY WAS FIRST PUBLISHED ON Crime Feed.
READ MORE:
Russian Body Snatcher Created Dolls Out Of Corpses, See His Creepy Collection
Can You Help Identify This Missouri Jane Doe By Her Unique Tattoos?
“Wind In The Willows” Murder Suspect Had His Eye on Kate Moss, Simon Cowell