Jack Henry Abbott was a convicted felon, serving a long stint behind bars, when he became known to author Norman Mailer. 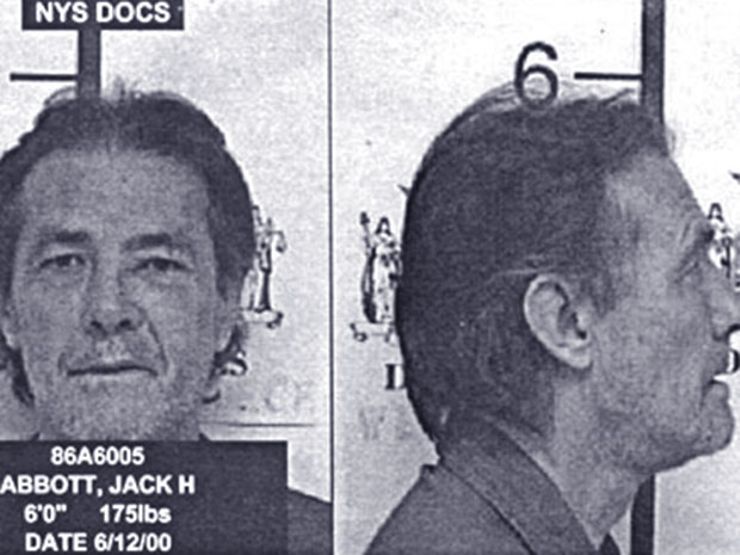 In 1977, career criminal Jack Henry Abbott, then 33, resided behind bars, serving a long stint for manslaughter, bank robbery, and forgery. It had become Abbott’s standard situation. Since age 14, he had spent just six months total outside of jail or reform schools.

When Abbott learned, then, that esteemed author Norman Mailer had commenced work on a book about death-row inmate Gary Gilmore, the convict sent the writer a series of letters offering to help convey the reality of life in lock-up. Two years later, Mailer published The Executioner’s Song, an effort many hail as his masterpiece.

From first contact, Mailer went wild for the intensity of Abbott’s writing. The pair grew close, personally and professionally. Four years later, Mailer petitioned and publicly campaigned for Abbott to be released on parole, stating that he’d hire the longtime felon as a research assistant.

As a result, Jack Henry Abbott walked free from prison in June 1981. His collection of letters to Mailer, In the Belly of the Beast, hit bookstores right around the same time. Manhattan’s literary elite celebrated this newly liberated talent with praise and parties. 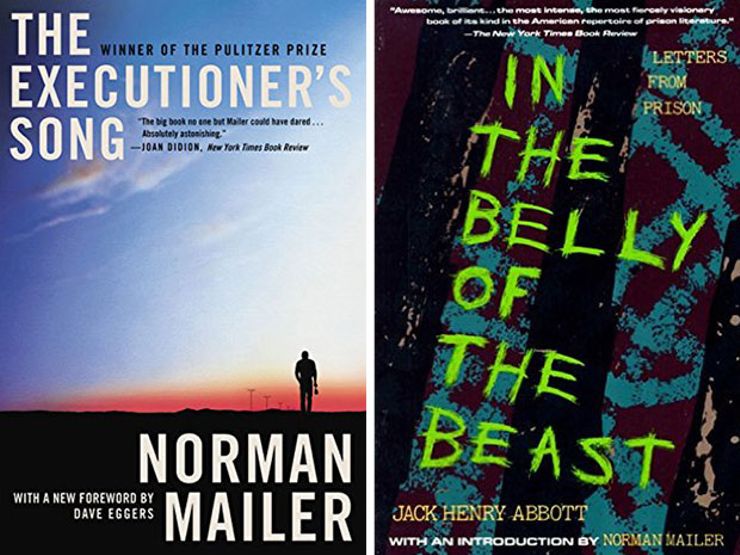 On July 18, with just six weeks of freedom under his belt, Abbott got into a dust-up with Richard Adon, 22, a waiter at a New York City café called Binibon. At issue was access to the restaurant’s toilet. Abbott stabbed Adon to death in anger and hightailed it out of town. The following morning, The New York Times published a rave review of In the Belly of the Beast.

After two months on the lam, a Louisiana resident recognized Abbott and tipped off authorities. The prisoner turned author turned fugitive had been working in a Morgan City oilfield. That’s where the cops busted him.

Abbott’s A-list acolytes drew a fair share of criticism from the public, the police, the press, and even Saturday Night Live. The comedy show’s famous 1981 short film Prose and Cons, in which Eddie Murphy debuted his prison poet character Tyrone Green, is a direct lampoon of Jack Henry Abbott’s celebrity well-wishers.

In January 1982, a jury convicted Abbott of manslaughter and the judge gave him 15 years to life.

Four years later, Abbott published a second book, but reviews were harsh, and his boosters had moved on to other causes célèbre. He was denied parole in 2001, due largely to a lack of remorse and years of consistent bad behavior requiring frequent solitary confinement.

Related: Murder He Wrote: The Chilling Case of Krystian Bala

Norman Mailer, who in 1960 non-fatally stabbed his own wife twice with a penknife, ultimately assessed his advocacy of Jack Henry Abbott as “another episode in my life in which I can find nothing to cheer about or nothing to take pride in.”