The father claimed his daughter's spirit had called out from beyond the grave, describing the castle’s design.

In 1888, Romanian intellectual Bogdan Petriceicu Hasdeu’s daughter Iulia died at the age of 18, leaving him devastated.

Iulia Hasdeu’s early death significantly altered the course of Bodgan’s life. In the years after she passed, he dedicated much of his time, energy, and wealth into remembering and memorializing his daughter. Hasdeu was inspired by the Spiritism movement, through which he claimed he was able to communicate with Iulia beyond the grave.

Iulia, named after her mother, was born in November of 1869. She was an extraordinary child from an early age. Iulia was gifted in music and languages; by 11 she had graduated from St. Sava Gymnasium and the Music Academy of Bucharest, having studied both piano and voice. 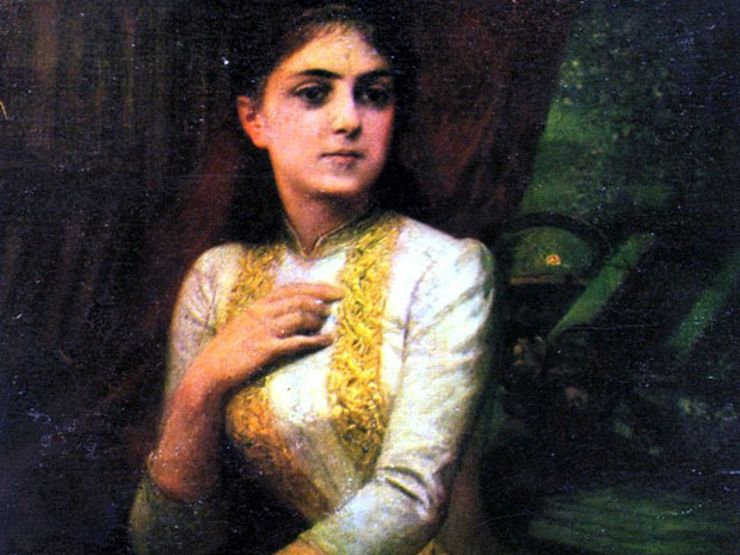 By her early teens, Iulia had mastered seven languages, and she continued her secondary education at the Sévigné College of Paris. Her peers and professors considered her to be a genius, as she excelled in academia as well as drawing, painting, piano, and singing. She also wrote poems and short stories; a collection of her work was published after her death.

Related: 9 Most Haunted Castles in the World

At the age of 16, Iulia began studying in the Faculty of Letters and Philosophy at La Sorbonne in Paris. She was a dedicated pupil, and the pride of her father’s life.

A month before she turned 19, while working on her doctoral thesis, Iulia was suddenly stricken with—and passed away from—tuberculosis. Her distraught father built her a temple in the family vault at the Bellu Cemetery in Bucharest.

But this monument wasn’t enough for Bogdan Hasdeu. 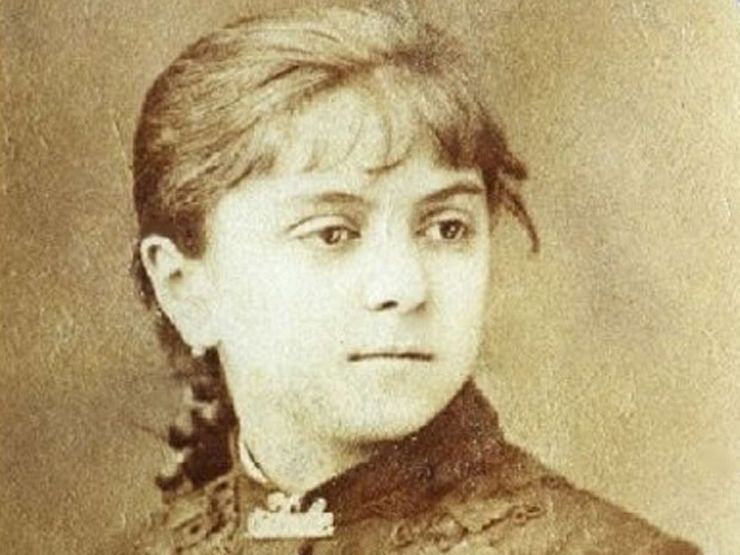 The next “temple” that Hasdeu dedicated to Iulia took the form of a castle, located in the country town of Câmpina. Hasdeu and his wife were visiting friends in the summer of 1893 when they saw the property, and decided it would be the ideal place to build a shrine to their daughter. They purchased the land and began the planning process immediately.

The head architect on the project, Hasdeu claimed, was none other than Iuelia Hasdeu herself.

Hasdeu said that Iulia had been communicating with him in short bursts, giving him plans for the castle’s design. Special attention was paid to what Iulia considered “magic” numbers, 3 and 7. There are three towers, three rooms underground, and staircases made of seven steps each. Other details include a massive stone door entrance, hung on a diamond bearing. On either side of the door are stone thrones, on which rest two female sphinxes; above the door is the “eye of the world,” as well as the date “July 2,” which Hasdeu used as a symbolic representation for his wife and daughter—the two Iulias. 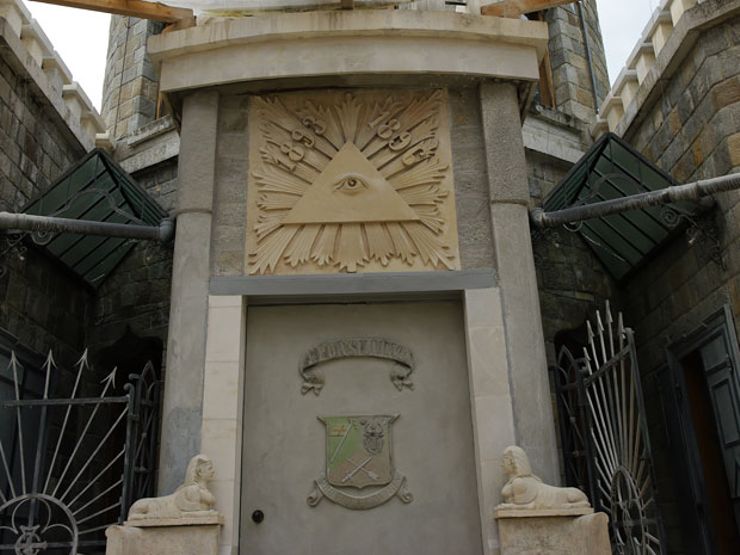 The castle has been described as deeply spooky; there are rooms designed specifically for spiritualist rituals, complete with seats for attending ghosts. Many claim that Hasdeu was not using it for memorializing Iuelia at all, but rather for worshiping Satan. Others report seeing Iulia’ spirit, haunting the castle to this day, dressed in white and clutching daisies.

Whether its origins were sinister or merely sentimental, the Iuelia Hasdeu Castle today stands as a museum, where visitors can see Hasdeu family memorabilia, including furniture, photographs, and original manuscripts