Safe, But Not Safer: Remembering the Murder of Imette St. Guillen

In 2006, the brutalized body of Imette St. Guillen was recovered in East Brooklyn. Rob Hart revisits the case that sent shockwaves through NYC and beyond.

Fiction is often inspired by true events. But the word “inspire” is dicey for a crime fiction writer.

Inspiration is a good thing. Feeding that creative force that helps you put pen to paper. When the things that inspire you are often horrific, it makes you want to spend a little time with a thesaurus.

Maybe “influenced” is a better word.

Such is the case with the murder of Imette St. Guillen in February 2006. She was one of 596 people killed in New York City that year, but undoubtedly a name many people still remember.

On Feb. 25, St. Guillen was drinking at The Falls, a trendy bar in Soho. She was by herself, having been out with friends earlier in the evening. After last call, bar staff tasked the bouncer, Darryl Littlejohn, with making sure she got home safe.

Littlejohn shoudn’t have been working there. He was a convicted felon, having spent more than 12 years in prison for drug possession and robbery charges. The bar didn’t do a background check, nor did they require him to get a security license for his employment as a bouncer—a violation of state law. He was also on parole at the time of his employment there, and violating of his parole agreement by being out after curfew.

St. Guillen was last seen in front of The Falls, talking to Littlejohn.

She was found two days later, her body abandoned by the side of the road in East New York, Brooklyn. It was a litany of horrors. Her hands and feet were tied, a sock stuffed down her throat, her head wrapped in packing tape. She’d been beaten and sexually assaulted before she was asphyxiated. Several fingernails were broken, indicating she had fought back against her assailant. 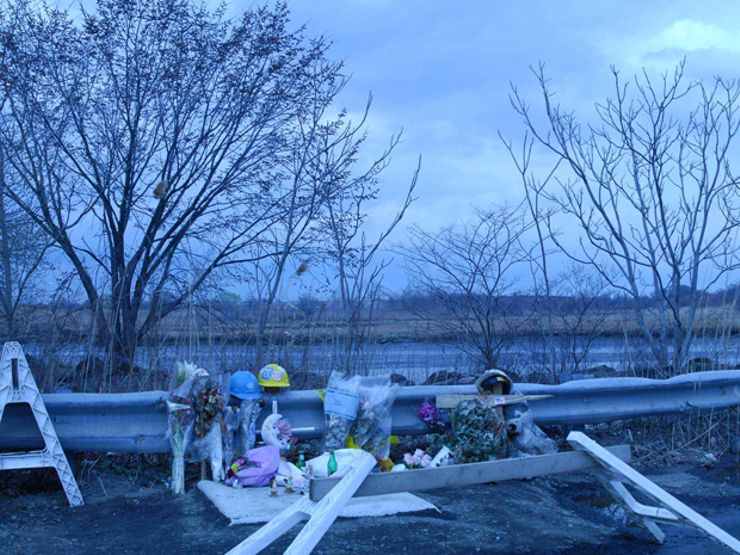 Littlejohn was arrested and tied to the crime by the location of his cell phone – towers near where St. Guillen’s body was dumped picked up the signal. Investigators also found Littlejohn’s blood on the plastic ties used to bind St. Guillen, and carpet fibers on the tape matched carpet in his apartment.

His defense lawyer claimed Littlejohn was victim of a conspiracy. The Falls was owned by the same family who owned Dorrian’s, a famed Irish bar with its own piece of morbid trivia – it’s where “preppie killer” Robert Chambers met his victim, Jennifer Levin, in 1986.

Former Mayor Rudy Guiliani was named in the absurd scheme, meant to indicate Littlejohn was being set up by a wealthy, connected family.

It didn’t work. Littlejohn was convicted, and is serving a sentence of life without parole. That’s on top of another 25-years-to-life, for kidnapping a college student in 2005, for which he was convicted in a different trial. In that instance, the woman was able to escape.

St. Guillen’s death had wide-reaching ramifications. It attracted nationwide attention and gave birth to a series of new laws governing bars and clubs, both in New York and elsewhere. Nothing primes a politician like the opportunity to name a law after a victim – “Imette’s Law” required security cameras at nightclubs holding a cabaret license, and city officials were empowered to close businesses that hired unlicensed bouncers.

The Falls was shuttered later in 2006, and while a court order said alcohol was being sold to minors and after hours, the negative publicity didn’t help. 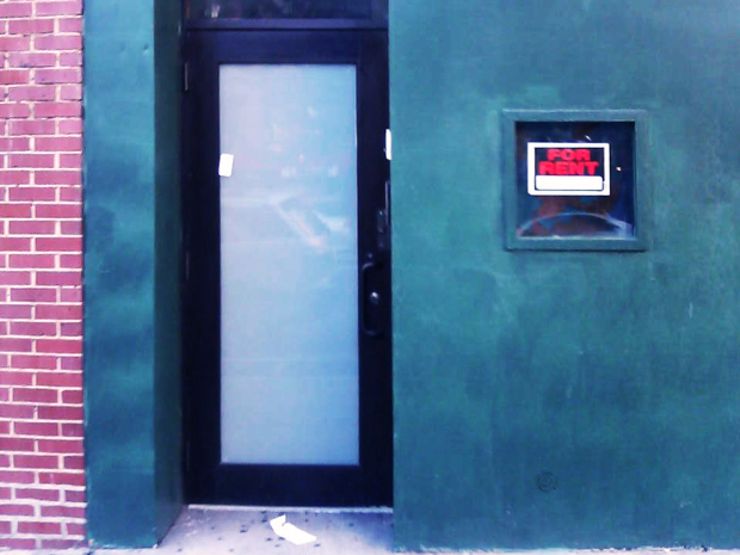 The side door of The Falls, from which Littlejohn allegedly led Imette out to his van

That story stuck with me for a lot of reasons. Because of the headlines roaring from the Daily News and the New York Post every morning, certainly. St. Guillen was young, white, and pretty – a trifecta that guarantees long, laborious media coverage.

But more than that, at 24, St. Guillen was only a year older than me when she was killed. She hung out in the same Manhattan neighborhoods that I did.

That was in the back of my head as I wrote my first novel, New Yorked. The book is a lot of things – love letter to the city, rumination on cycles of violence. But it’s also a snapshot of my early 20s, when an evening in the East Village started with so much promise and ended with an empty wallet and a throbbing head.

There was word that nightlife declined in the wake of St. Guillen’s death, that people were afraid to go out, but I can say from experience there didn’t seem to be much evidence of that.

But I did have a number of female friends who, for a little while afterward, insisted on traveling in groups, or would ask me to escort them places, just to be safe.

And it was a reminder that while New York City is getting safer – the murder rate in 2014 was down to 328 – it’s still not completely safe.

St. Guillen’s death wasn’t inspiring. But it did influence how I saw the world: It was a sobering dose of reality on an otherwise carefree scene. 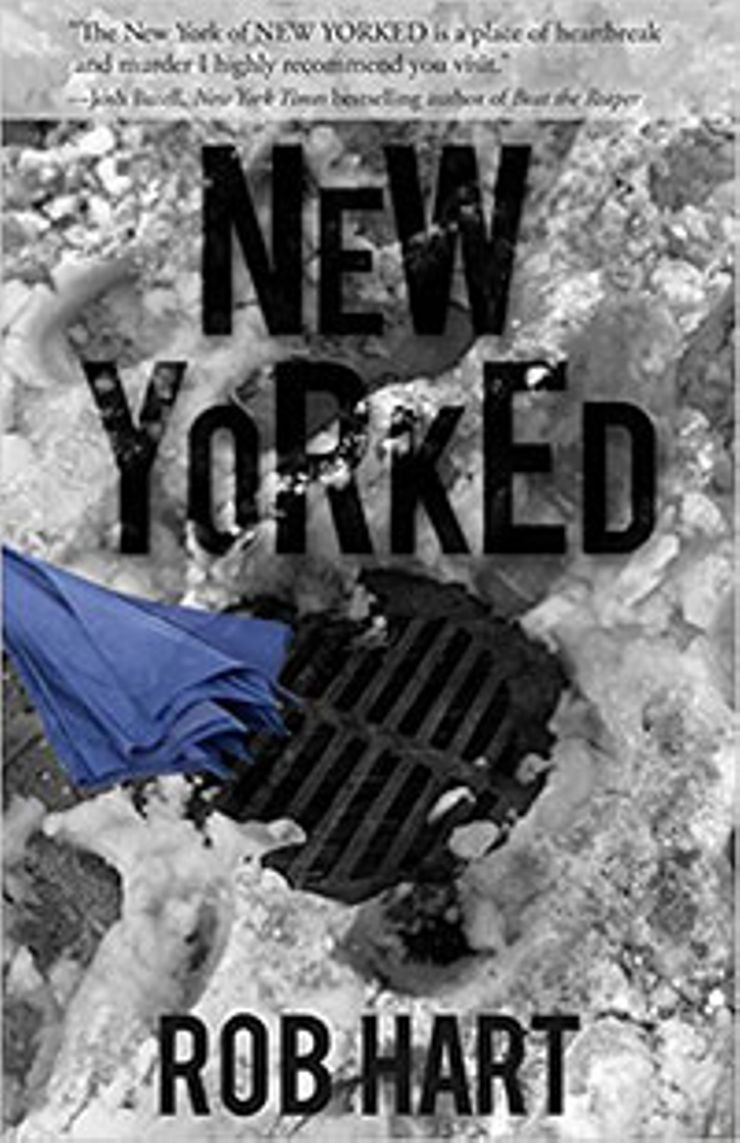 Rob Hart is the author of New Yorked, out now from Polis Books. The sequel, City of Rose, will follow early next year. You can visit his website at www.robwhart.com or follow him on Twitter at @robwhart.