Silent Night, Bloody Night: 5 Icy Tales to Give You the Chills

‘Tis the season for hot chocolate, warm fires, and family gatherings. But when it is all said and done, nothing makes for a cozier night in than some of the most chilling mysteries and unsettling of characters. These five icy tales to give you the chills are just begging to be read on a cold winter’s night.

Whether it’s a gruesome murder at a bus stop, a deathly fire in a movie theater, a disturbing cult wreaking havoc, a psychopath seeking revenge, or a public suicide, one thing is for sure: the holiday season really puts people in a killing mood.

Check out these five terrifying and gruesome tales to help you add some chill back to the holidays. Warning: Not even the warmth from the fireplace can help you through these icy tales.

1. The White Hand, by Jean Warmbold 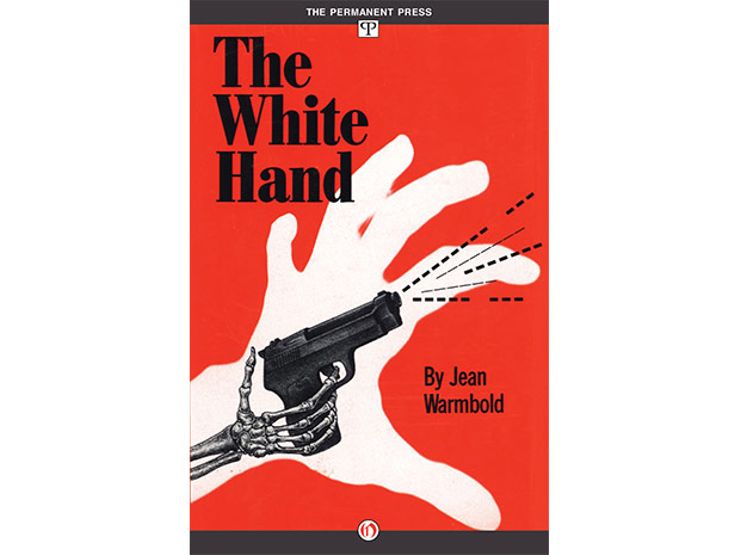 On Christmas Day, 1987, a brutal murder takes place. The victim? A young, pregnant woman waiting at a bus stop on a deserted street of a southern California town. The witness? Sarah Calloway, investigative reporter. This gruesome encounter plunges Sarah headlong into a perilous maze of double-dealings and international intrigue. Follow Sarah as she chases the truth, which reveals to be more chilling than the December weather. 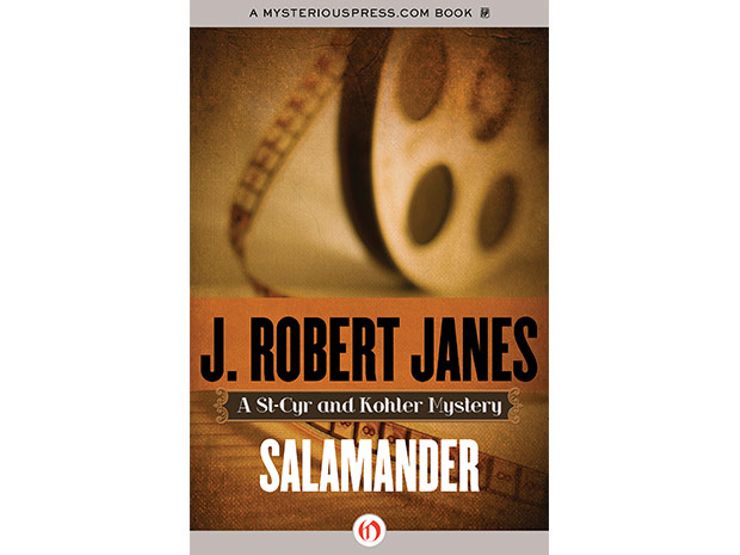 In 1942, during the especially bitter holiday season, a fire breaks out in a movie theater trapping and killing the 183-person audience. Detectives Jean-Louis St-Cyr and Hermann Kohler arrive on the scene to find the charred bodies have eerily frozen solid. With Christmas just days away and the next arson attack imminent, the two detectives race against the clock to stop these gruesome attacks in a city ruled by an infamous Nazi. 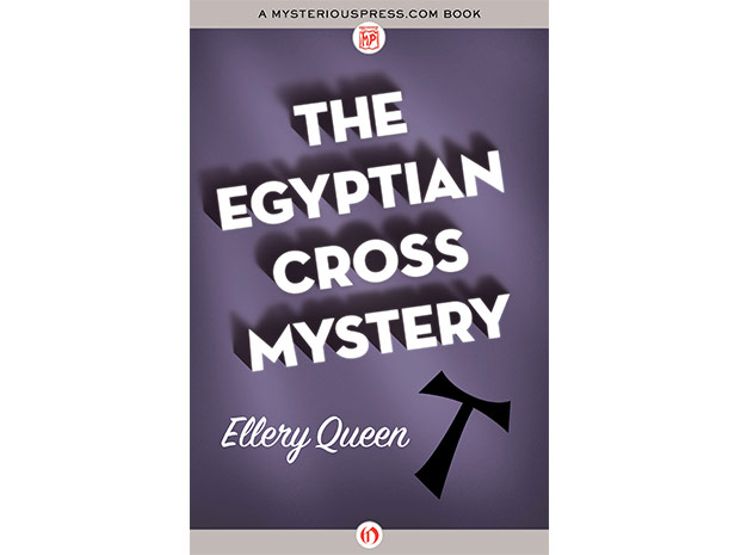 This winter break sets the scene for some of the most chilling murders Ellery Queen and his father have seen. A schoolmaster that was found beheaded and crucified in West Virginia leads the amateur sleuth and his inspector father to the scene during the holiday season. What appears to be the work of a sadistic cult leads the two detectives to uncover more horrible acts of murder in the coming months that lead them to something much more sinister. Nothing says “joy to the world” like a cult of murderers.

4. Night of Reunion, by Michal Allegretto 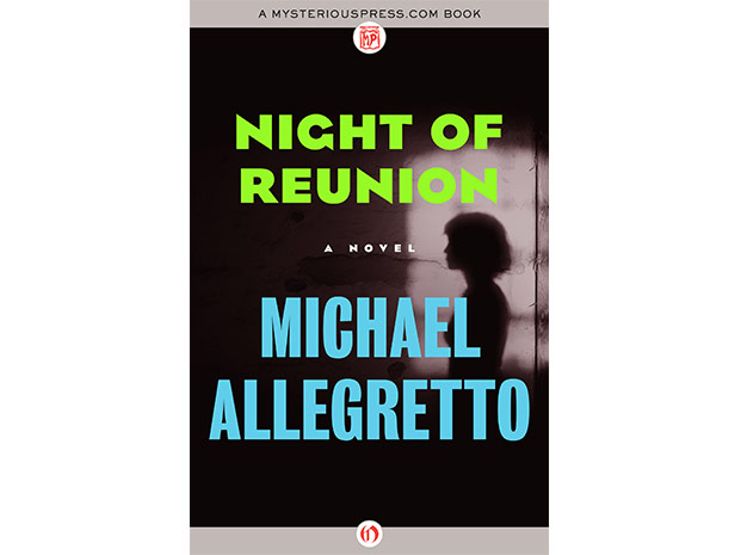 It’s the middle of December and the snow storms have picked up, while one family thinks they are safe at home, a sadistic killer has other plans. After giving up her son for adoption, Christine is overcome with a madness that sends her into a jealous rage, killing both her son and his adoptive mother. Years later, during the chilling winter, Christine has escaped the hospital and has plans to disturbingly torture and torment the adoptive father and his new family.

5. The Last Darkness, by Campbell Armstrong 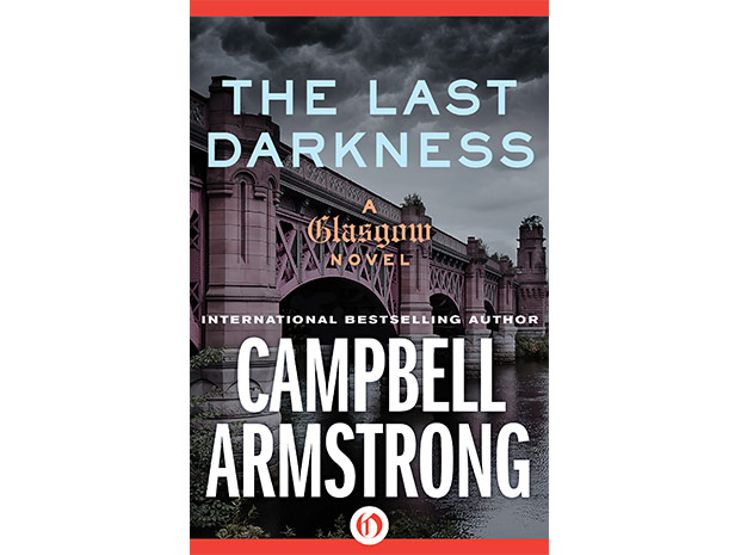 During the holiday season the brutal hanging of a wealthy businessman from a bridge in Glasgow, leads detective Lou Perlman through Glasgow’s gloomy winter streets, where more danger and terror await. This terrifying murder and the dark secrets it unleashes feel especially cold amongst the Christmas decorated streets of Glasgow.

Related: 10 VICTORIAN ERA-SET NOVELS THAT WILL GIVE YOU CHILLS