11 Little-Known, Modern Horror Movies That You Need to See Now 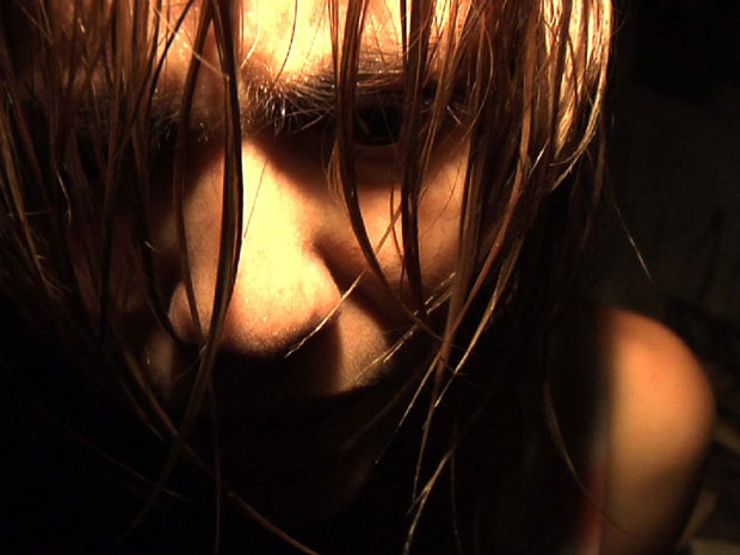 We’re always on the hunt for under-the-radar horror movies, so we were thrilled when our friends at Shudder gave us some suggestions. Here are 11 horror movies from the past 15 years that you likely haven’t heard of, but which will strike fear into your heart all the same.

Not on Shudder yet? Sign up this month, and The Lineup readers will get a free, 30-day trial with promo code: LITTLEKNOWN. 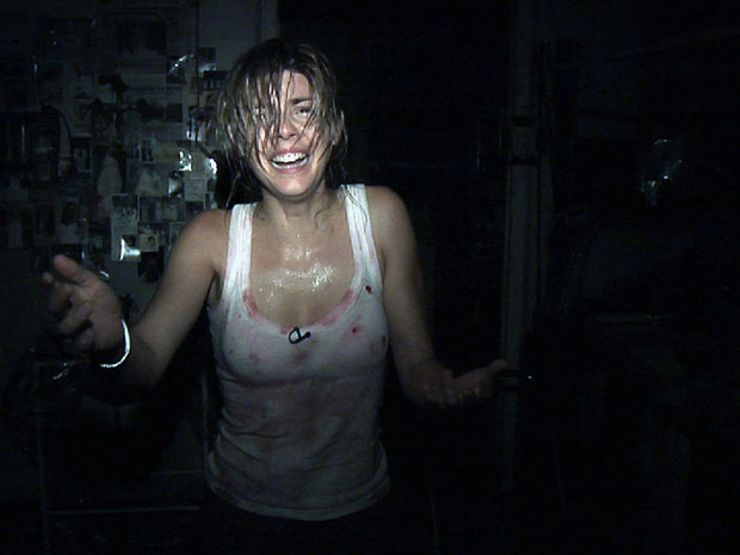 Still from REC via Castelao Producciones

This Spanish-language found-footage film eventually spawned several sequels and an American remake, but the original is the most terrifying. A reporter and her cameraman, following a fire station crew for a documentary, think they’re in for a quiet night. Then the station gets a call about an old woman, trapped in her apartment building. Of course, this is no hapless old lady, and the documentary team soon find themselves trapped in a claustrophobic nightmare, as residents of the building are quickly transforming into vicious zombies. 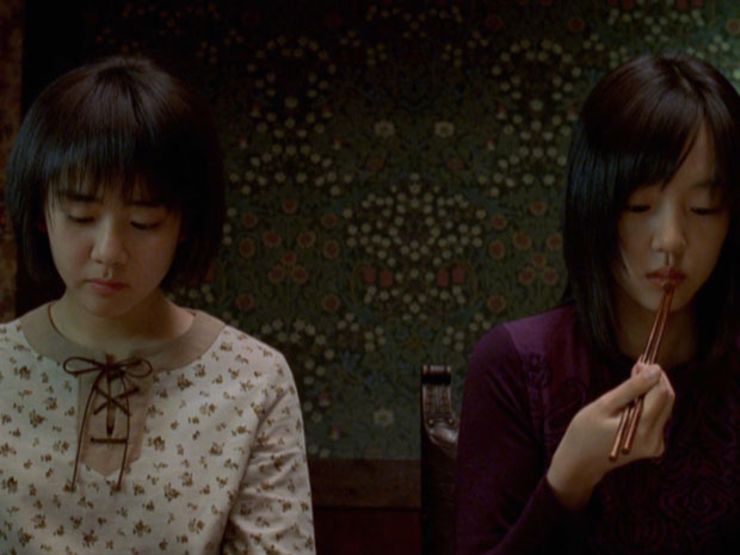 Still from A Tale of Two Sisters via B.O.M. Film Productions Co.

This excellent and highly bloody piece of psychological horror features a pair of sisters, Su-mi and Su-yeon, at its core. At the film’s beginning, Su-mi is being treated in an institution. When she returns home to her sister, father and stepmother, bizarre and terrifying events start occurring, and Su-mi becomes convinced that something is seriously wrong in the house. Atmospheric and shocking, A Tale of Two Sisters builds to a chilling twist ending. 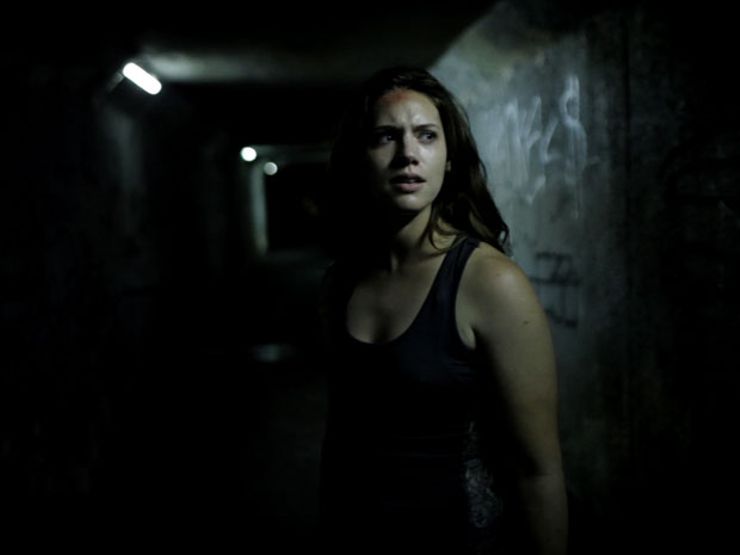 The highly-acclaimed independent horror film Absentia was directed by Mike Flanagan, of Oculus, Hush, and Ouija: Origin of Evil fame. When a pregnant woman begins having visions of her missing husband, days before she’s preparing to sign his death certificate, she enlists her sister’s help to find out what really happened to him. Absentia has been lauded by critics for its creepiness, originality, and intensity. 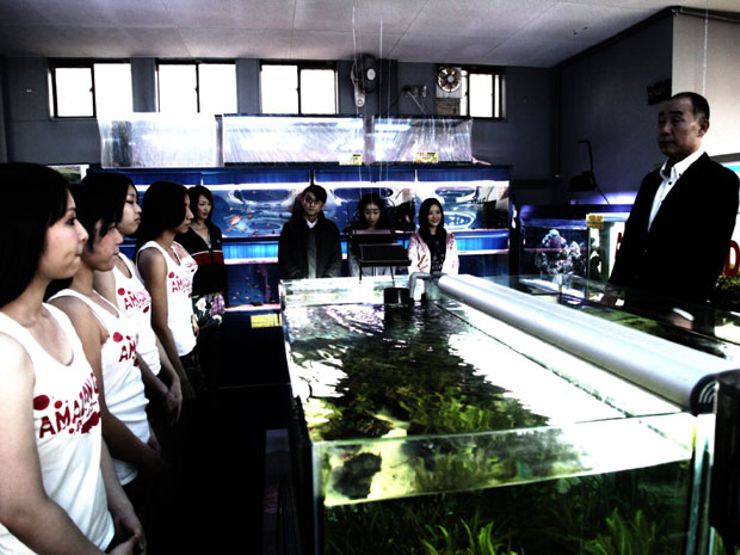 Still from Cold Fish via Nikkatsu

Cold Fish is a not-to-be-missed Japanese serial killer flick/dark comedy. Syamoto is an unambitious fish shop owner. After Syamoto’s daughter is caught shoplifting from a fellow fish shop, the fish shop’s owner, Murata, proposes that the would-be thief work at his shop to pay for her crime. It soon becomes apparent, however, that something is horribly wrong with Murata and his wife, as Syamoto finds his life and family spinning out of his control. 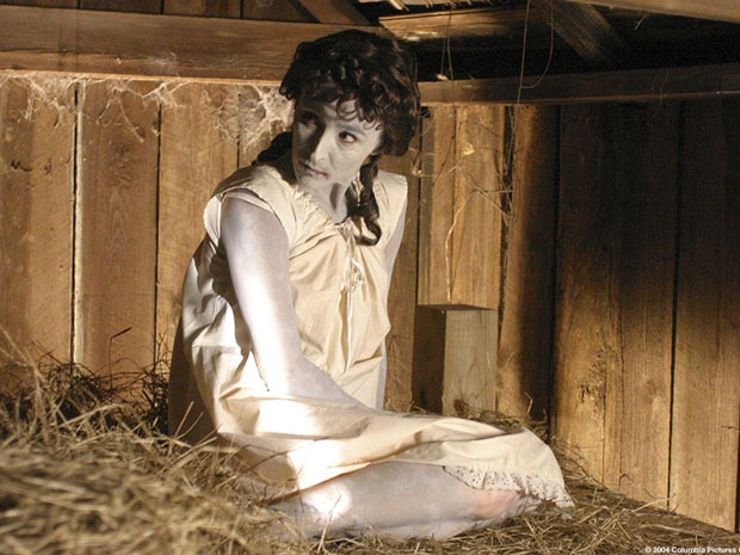 In this horror period piece, a group of Confederate deserters rob a bank, then seek shelter in an abandoned planation house during the Civil War. As it turns out, the house has a horrifically dark past, and the robbers soon find themselves at the mercy of all sorts of demonic creatures. 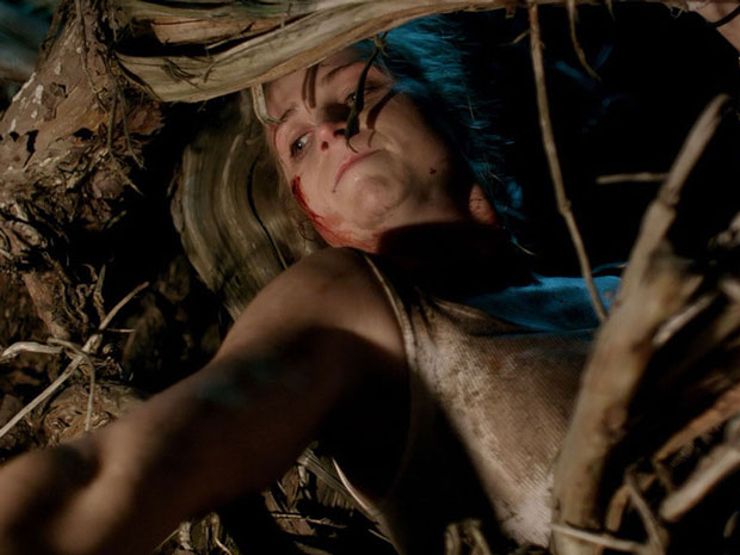 Still from From the Dark via Abandoned Films

Seriously, just listen to your GPS. If you do, it may save you from getting lost in the Irish countryside, and being pursued by a creature that feeds on the darkness, as is the case with young couple Sarah and Mark. Fangoria hailed From the Dark as a “taut, coiled piece of dread-infused cinema.” 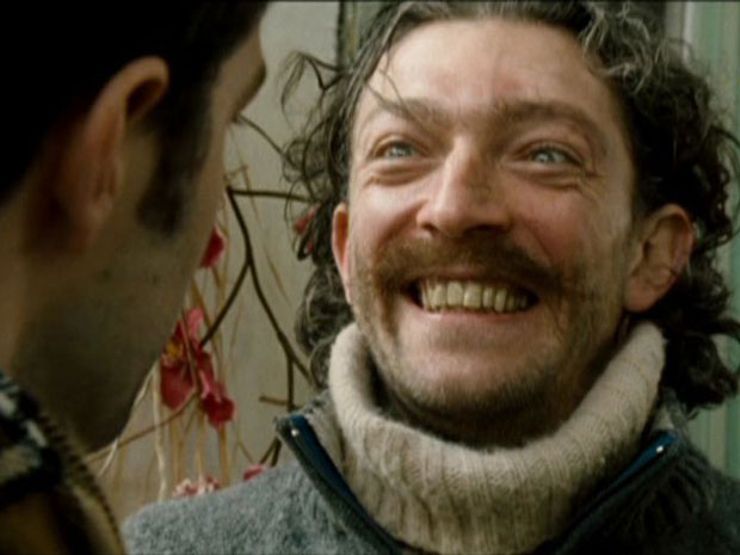 Still from Sheitan via 120 Films

In this French-language shocker, a mysterious and beautiful woman invites a group of friends from a club back to her cottage on Christmas eve. There, they meet Joseph, the bizarre caretaker. Little do they know that Joseph is actually a devil worshiper, and he has something truly horrific planned for the unsuspecting youngsters. 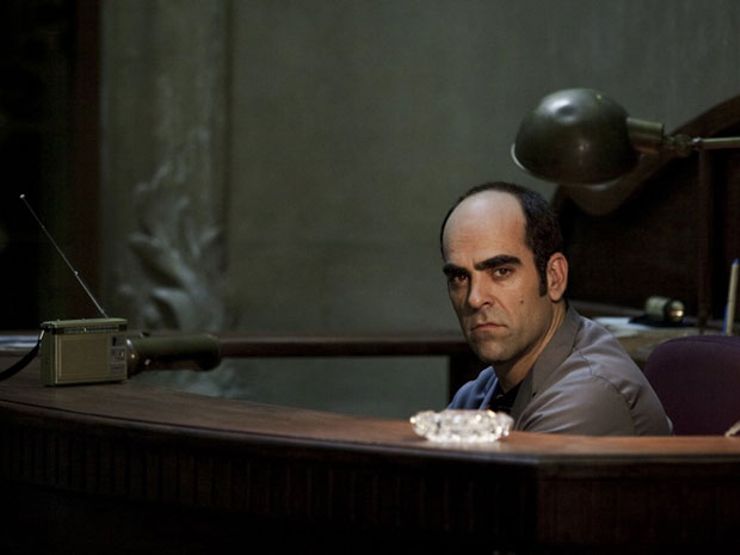 Director Jaume Balagueró, of REC, is at the helm of this Spanish thriller. Cesar, who works as a doorman, is utterly miserable, and has made it his life’s work to make all of his tenants as unhappy as he is. One woman, Clara, is harder to crack than most, so Cesar must go to extremes in order to break her down. 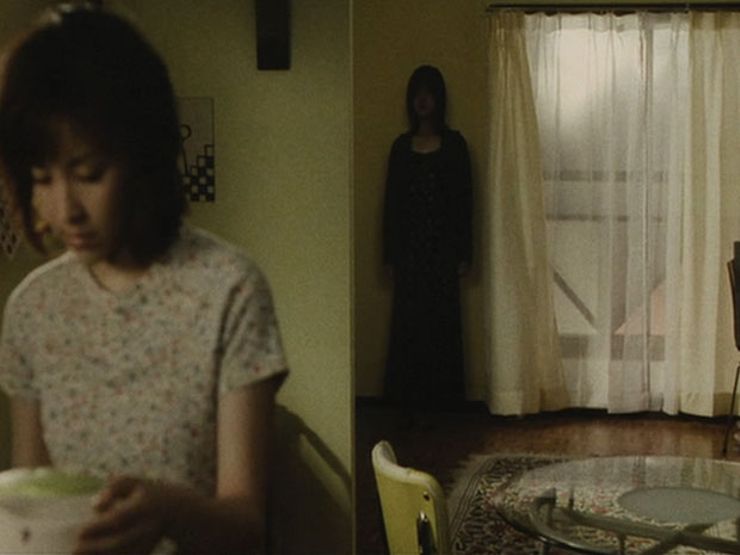 Still from Pulse via Daiei Eiga

Kiyoshi Kurosawa is a master of Japanese horror, and with Pulse, a 2001 cult favorite, he does not disappoint. Pulse follows parallel storylines, centered around the notion that the dead can invade the world of the living through the internet. 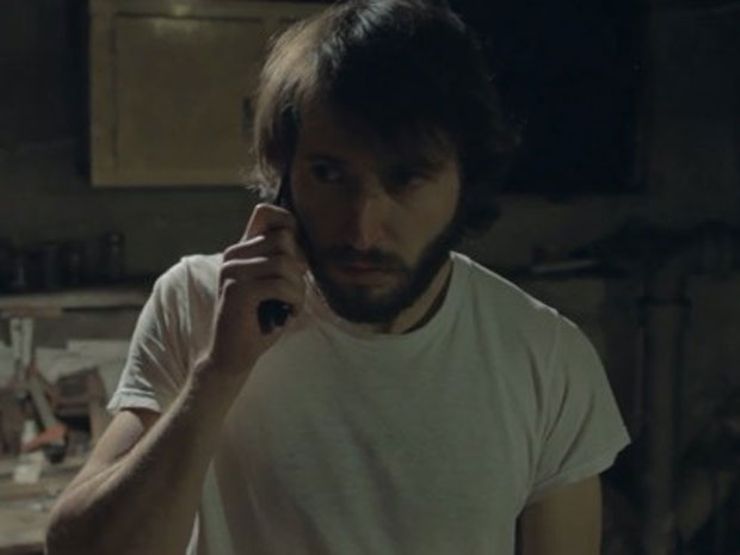 Still from They Look Like People via Perry Blackshear

In this acclaimed psychological thriller, a man named Wyatt becomes convinced that otherworldly monsters are beginning to secretly take over humankind. Is Wyatt the only one aware of the impending doom? Or is he just crazy? 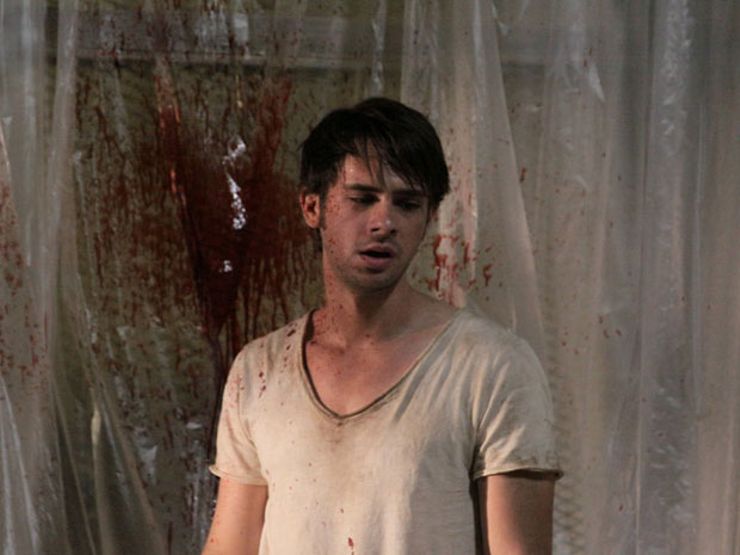 A documentary filmmaking crew is following a group of undocumented Mexican immigrants across the U.S./Mexico border, recording their ordeal. When the filmmakers and immigrants are captured by a group of sadistic radical “patriots,” they are plunged headfirst into a horrific nightmare.