These freaky flicks prove terror strikes more than once.

Can a horror movie sequel be as good as—or better than—its predecessor? Pose this question to horror aficionados and a few genre favorites invariably pop up: Bride of Frankenstein, Aliens, Evil Dead 2, George Romero’s Dawn of the Dead and Day of the Dead.

To some, these movies are the exception to the rule; the vast majority of horror sequels fall victim to formulaic twists, hacky callbacks, and the curse of pale imitation. Yet there are plenty of horror franchise follow-ups that are just as terrifying as their predecessors. Here are a few of our favorite horror movie sequels. 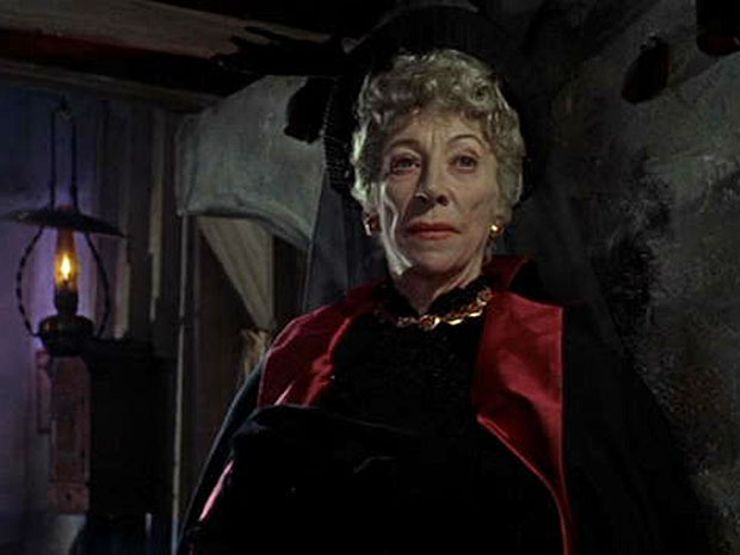 Still from Brides of Dracula via Universal Pictures

In 1958, British horror institution Hammer Films gave us their dark vision of the world’s most famous vampire with Dracula. For their 1960 sequel, Hammer Films turned away from Christopher Lee’s Count, and instead focused on a ghoulish female bloodsucker named Baroness Meinster. The result is a great Gothic chiller that stands hovers above the many Dracula films churned out by Hammer in the following years. Bonus points for the use of the windmill in the climax! 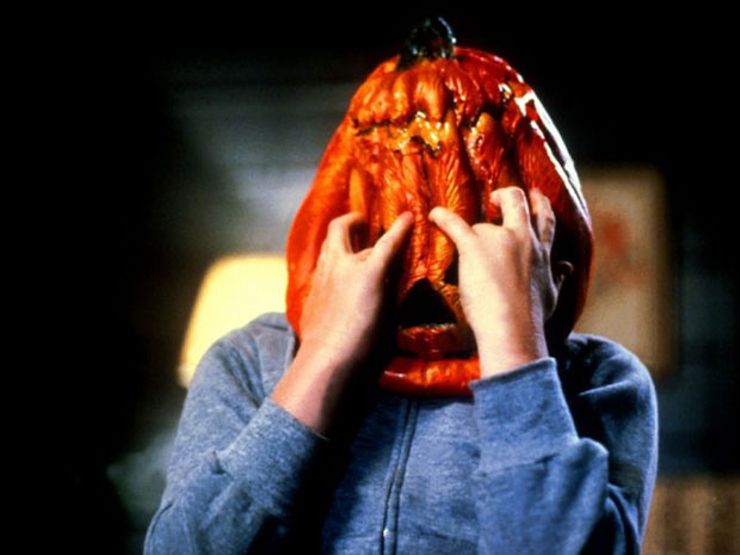 John Carpenter’s 1978 classic Halloween was originally intended to be the first in a series of standalone, Halloween-themed shockers to hit theaters every October. The massive success of the original changed that plan, leading to the return of Michael Myers in Halloween II. In 1982’s Halloween III, the film series circled back to its original strategy.

Directed by longtime Carpenter collaborator Tommy Lee Wallace and scored by Carpenter himself—with a completely bonkers screenplay by an uncredited Nigel Kneale—Halloween III looks, sounds, and feels more like a film from the influential horror movie master than some of his actual movies. While it was panned upon release, it has found a much-deserved cult following in recent years.

Stream it on Amazon, Google Play, and iTunes.
Related: 8 Ways to Be the Final Girl (or Guy) in a Horror Movie 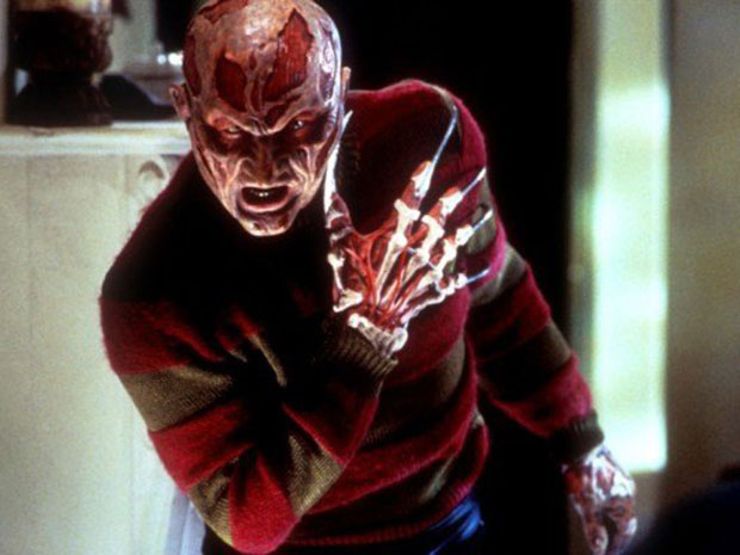 Two years before he helped change the face of horror (for better or worse) with the release of Scream, Wes Craven was already testing the waters of meta-horror with this odd entry to the Nightmare on Elm Street franchise. Not only does New Nightmare add a cosmic horror layer to the (by then) diluted Freddy Krueger character, it also turns the camera on its film crew, casting them as characters. 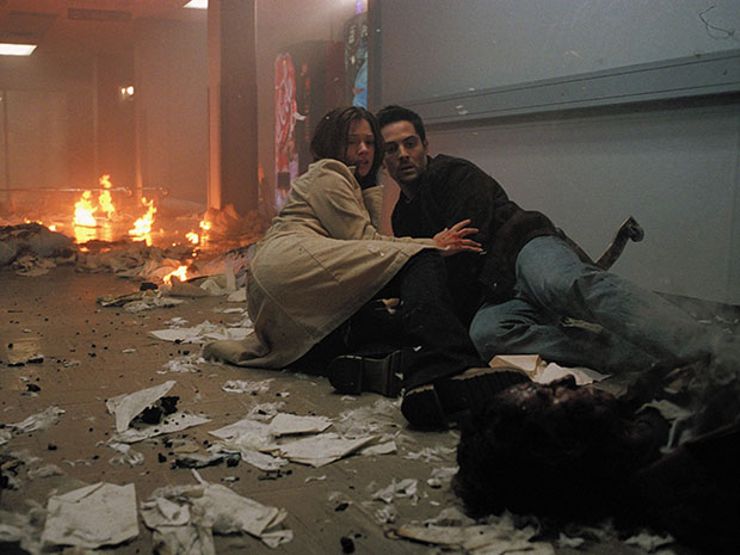 When it comes to Final Destination movies, the devilish fun is all in watching the absurd Rube Goldberg-esque death scenes. And the best sequences of the franchise can be found in the second installment. The sequel also boasts the best opening of the bunch, with a perfectly-staged traffic pileup that kicks death’s plan into motion. 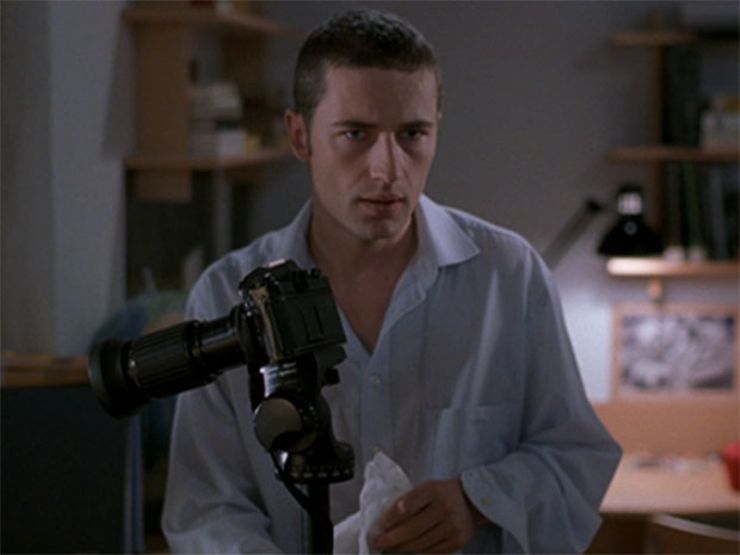 Still from Mimic 3 via Dimension Films

Initially seen as something of a disappointment, Guillermo del Toro’s first foray into studio filmmaking found new life thanks to the long-overdue release of a director’s cut. While the first follow-up to 1997’s Mimic is typical direct-to-video monster cud, Mimic 3 took the franchise in a surprising direction—namely by using the classic structure of Hitchcock’s Rear Window. Credit its success to writer/director J.T. Petty, whose horror western The Burrowers would get him some well-deserved attention from genre fans a few years later. 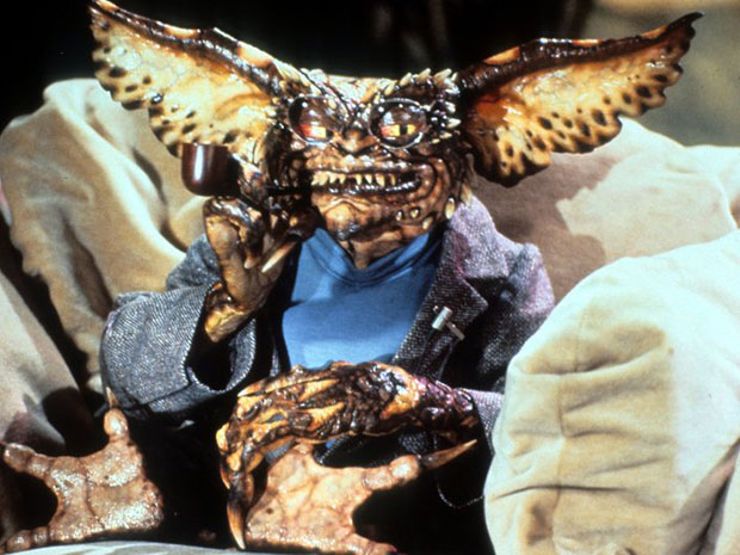 Still from Gremlins 2 via Warner Bros.

Asked to follow up on his biggest hit, Joe Dante dreamed up a killer satire of film sequels that still stands as one of greatest sequels of all time. Gremlins 2 succeeds as pure horror parody and as a genuinely freaky horror flick. Whenever the big sequel question comes up, simply whisper Gremlins 2 and then drop the mic.

Want more horror movies? Sign up for The Lineup’s newsletter, and get the freakiest flicks delivered straight to your inbox.

Featured Photo: Still from "Halloween III: Season of the Witch" via Universal Pictures