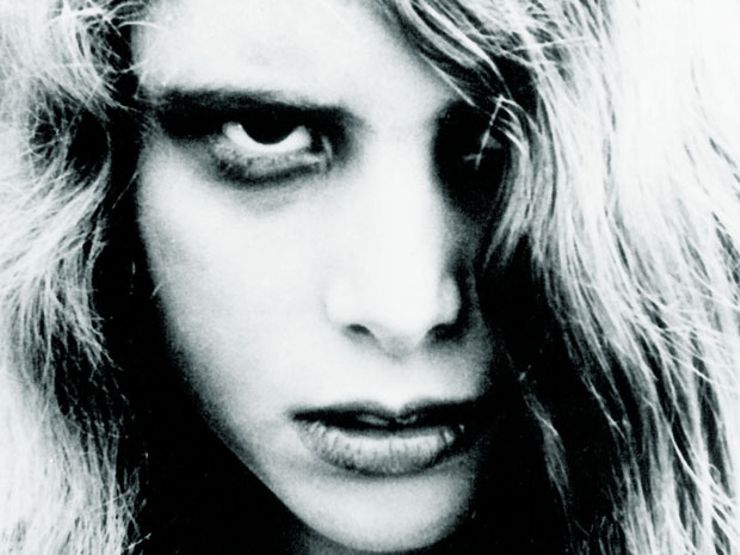 If a horror movie is even mildly successful, a follow-up is sure to come. Many times, the desire to create a franchise has disastrous results, with each entry more watered down and predictable than the last. Every so often, however, some horror franchises sustain the screams.

Here are 9 horror franchises you need to binge-watch now. Each series stays creepy, fun, or just downright bizarre well past the first flick. To qualify for our list, a franchise has to include four or more movies total (remakes don’t count). Moreover, in the interest of keeping this list fresh, we’ve refrained the most likely suspects: horror franchise powerhouses like Halloween, Friday the 13th, A Nightmare on Elm Street, Scream, and Child's Play. 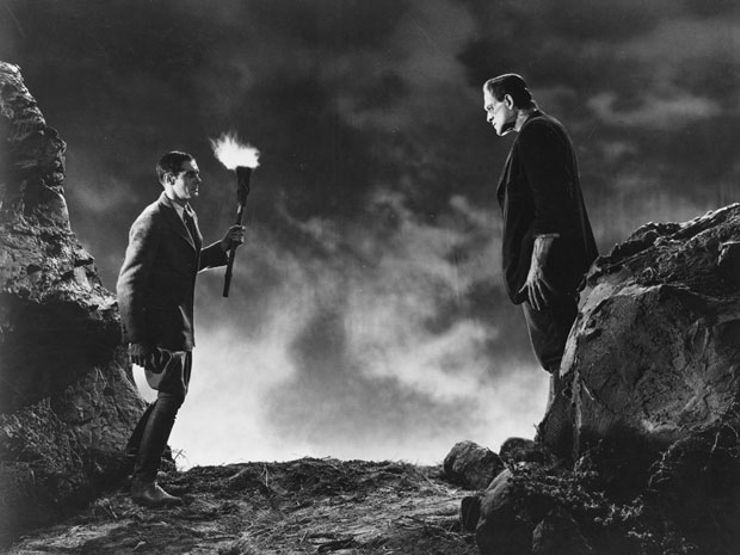 Still from Frankenstein via Universal Studios

Universal Studios got into the franchise game long before anybody else, with several successful franchises starring some of Hollywood’s earliest monsters. Of these entries, the Frankenstein series possesses, without a doubt, the greatest number of classic films, not to mention some of the most iconic imagery of the horror canon.

Stream Frankenstein on Amazon, Google Play, and iTunes.
Want more creepy movies? Sign up for The Lineup’s newsletter, and get our most chilling recs delivered straight to your inbox. 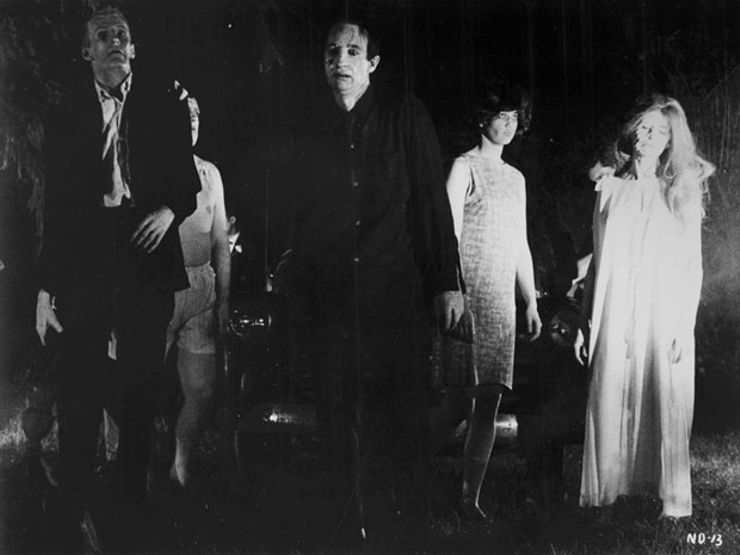 Still from Night of the Living Dead via Image Ten

While George Romero changed the face of horror with his 1968 classic Night of the Living Dead, he wasn’t content to stop there. Alongside other memorable horror films, Romero created a series of sequels to Night of the Living Dead that ran up through the 2009 release of Survival of the Dead. While the most recent entries aren’t usually thought of as being as good as the earlier ones, even Romero’s lesser Dead films are head-and-shoulders above much of the lumbering competition.

Stream Night of the Living Dead on Amazon, Google Play, and iTunes. 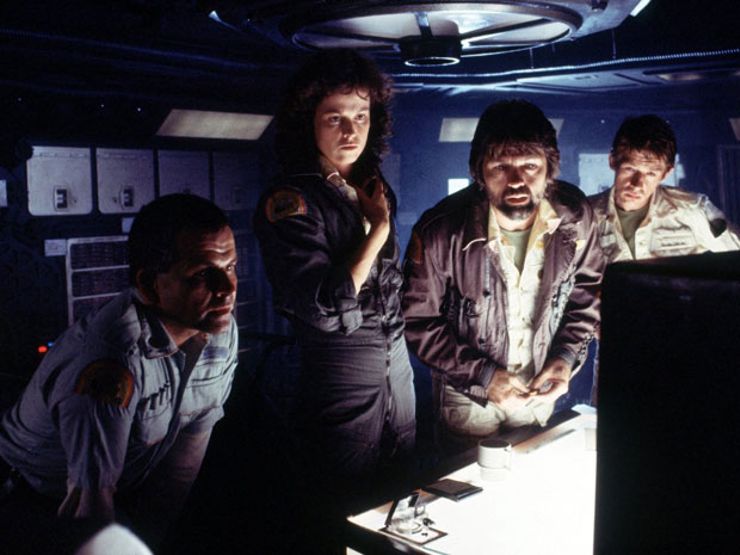 A horror franchise is doing pretty well if it can boast two stone cold classics in its lineup, which Alien and Aliens carry off easily. The franchise has continued to stay interesting, even through more faltering films, like Aliens  and Alien: Resurrection, because of an impressive directorial lineup. 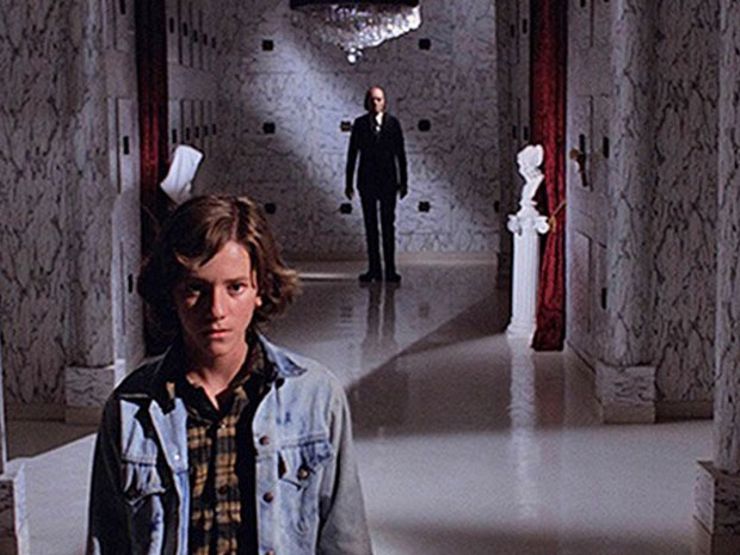 The Phantasm saga is a rarity among horror franchises, in that its four installments were all written and directed by Don Coscarelli. Phantasm: Ravager, the fifth and final movie in the series, is in theaters and on VOD now, so there’s no better time to revisit one of the weirdest and most visionary horror franchises of all time. 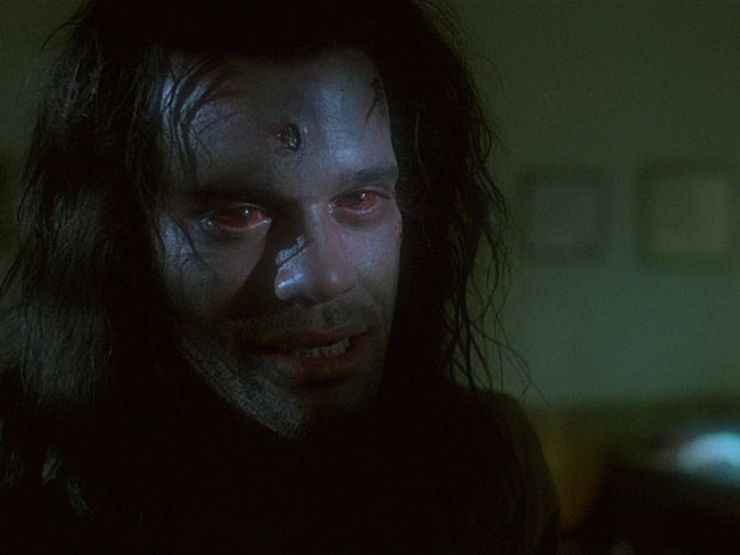 Still from The Howling via Embassy Pictures

Joe Dante’s The Howling is a classic piece of werewolf cinema, and its various sequels … aren’t. However, what the Howling films lack in overall quality, they make up for with their incredible weirdness. Starting with Howling II: Your Sister is a Werewolf, we get Sir Christopher Lee squaring off against Sybil Danning as an immortal werewolf queen in leather bondage gear, while Howling III famously gives us marsupial werewolves. Later installments include a variation on Agatha Christie’s And Then There Were None (but with werewolves) and a traveling sideshow run by a vampire.

Stream The Howling on Amazon and iTunes.
Related: The 13 Best Horror Movies of 2016 So Far 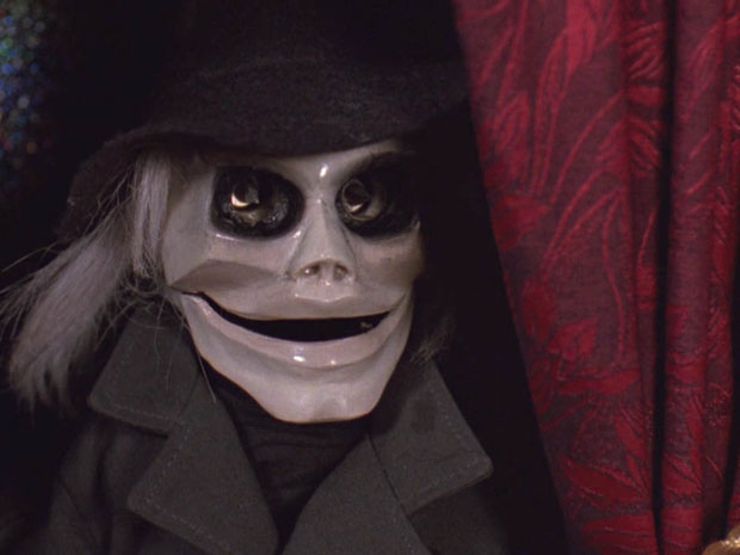 When it comes to murderous puppets on film, the go-to place has long been Charles Band’s prolific Puppetmaster saga. While the puppets start out as villains, they later become the heroes, fighting Nazis as well as the servants of an Egyptian god-monster named Sutekh. There are a whopping eleven films in the Puppetmaster franchise, including a crossover with the Charles Band production Demonic Toys, and at least two more are on the way! 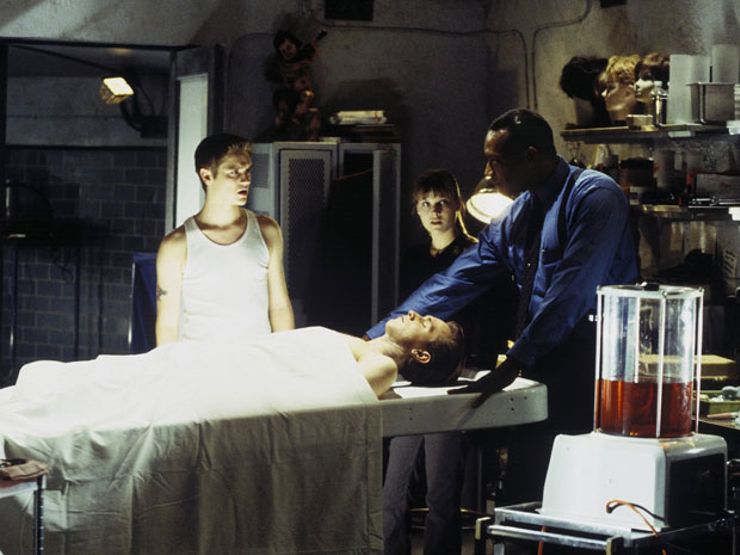 There are few recent horror franchises that deliver as much scary fun as these films, which leave us to watch the poor victims of death’s design fall prey to increasingly elaborate “accidents.” Lock the doors, cancel your flight, don’t leave the house.

Stream Final Destination on Amazon, Google Play, and iTunes.
Related: 6 Horror Movie Sequels as Good as (or Better Than) the Original 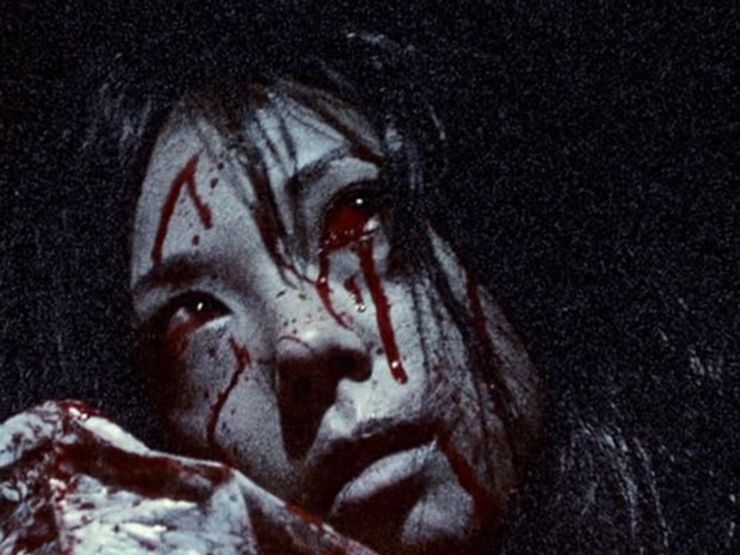 It can be difficult to keep track of the chronology of Takashi Shimizu’s Ju-on films, which not only includes early made-for-TV movies, but also American “remakes,” which also serve as semi-sequels. The series, though, manages to stay effectively creepy through all its spinoffs. The newest installment, which came out this year, features Kayako squaring off against The Ring’s Sadako, in Sadako vs. Kayako. 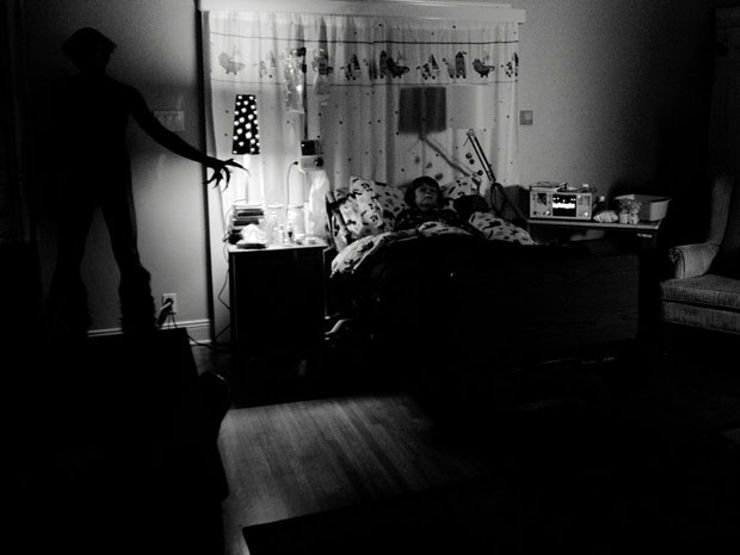 Still from Insidious via Alliance Films

Created by horror superstar James Wan and writer (and director of the third installment) Leigh Whannell, the Insidious films comprise one of the most successful (and one of the creepiest) horror franchises of the 21st century. While it technically stands at three installments right now, Insidious: Chapter 4 has wrapped filming, with The Taking of Deborah Logan director Adam Robitel, at the helm, and is due to hit theaters in 2017.

Stream Insidious on Amazon, Google Play, and iTunes.
Related: 9 Ghost Horror Movies That Will Haunt You for Days

Want more creepy movies? Sign up for The Lineup’s newsletter, and get our most chilling recs delivered straight to your inbox.

Feature still from "Night of the Living Dead" via Image Ten