Fancy your detective swaddled in a wool jumper?

Hungry for grim detective programming that doubles as travelogue? Go ahead and fire up your queue. Hinterland is a stunning new BBC series filmed entirely on-location in the windswept region of Wales.

Hinterland calls to mind contemporaries Wallander and The Killing, atmospheric murder mysteries in which the show’s setting plays a major role in its mood. And while we’re big fans of both those programs, it’s safe to say that Hinterland elevates its location to a new and obsessive degree. In addition to the rugged panoramas and flashes of street signs written in Welsh, every episode of Hinterland was filmed twice – once in English, then again in Welsh.

The show revolves around detective investigator Tom Mathias, a deeply troubled London officer who arrives in the village of Aberystwyth for reasons unknown. Very little is revealed about Mathias’ past. Hints are dropped about a once-happy family life – now clearly over. What we do know is this: the man runs compulsively, wears a wool beanie pulled down around his sleep-starved eyes, and chooses to live alone in a rundown trailer on a seaside cliff. Also, he’s excellent at unraveling the shockingly brutal murders that repeatedly occur in the surrounding countryside.

The retired headmistress of a now-shuttered private school vanishes from her cottage, leaving behind a bathtub of blood; in the remote community of Penwyllt, a young man’s body is uncovered from the depths of a quarry lake. Each 90-minute episode of Hinterland unfolds at a cinematic pace, slowly revealing an abundance of clues for Mathias to piece together, all hidden within a gorgeous landscape.

Bottom line: For the noir connoisseur who prefers their murder mystery set amidst a mesmerizing environment.

Track down the season on Amazon. 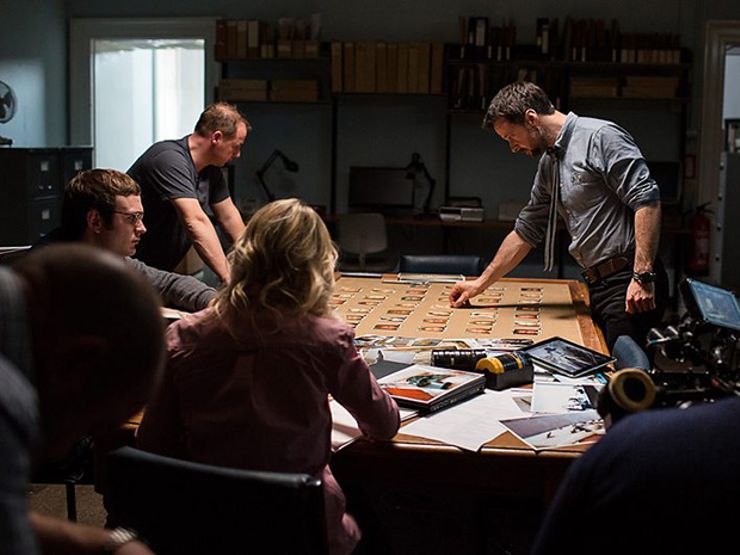