The killers haunted the Hollywood Hills...

Between October 1977 and February 1978, 10 female bodies piled up in the Hollywood Hills, victims of a force of death deemed by local media at first to be “The Hillside Strangler.”

The killer initially targeted prostitutes before moving on to random women and even a pair of young girls, aged 12 and 14. The oldest victim was just 28.

Different strains of crime scene DNA tipped off authorities that more than one killer was at work. The case broke in January 1979 after police picked up Kenneth Bianchi for the seemingly unrelated murders of two women in Washington and linked him to the Hillside deaths.

Shortly thereafter, officers arrested Angelo Buono, Jr., Bianchi’s cousin, for acting as his partner. “The Hillside Strangler” turned out to be a pair of stranglers. Both men faced charges related to kidnapping, raping, torture, and murder.

During the course of the most expensive trial in California history up to that time, the cousins’ sickening modus operandi came to light. Bianchi and Buono would impersonate police officers and lure victims into the car under false pretenses. Abduction, agony, and death followed.

After initially enjoying their slaughter spree and the ensuing media coverage, the cousins came to despise one another. Bianchi actually moved to Washington to apply for a job with the Bellingham Police Department. When he didn’t get it, he killed two college students, which ultimately led to his getting caught.

Facing the death penalty for the Washington murders, Bianchi attempted to plead insanity by claiming he suffered from “multiple-personality disorder.” He blamed the murders on “Steve,” one of his other personas. Mental-health professionals dismissed the ruse. 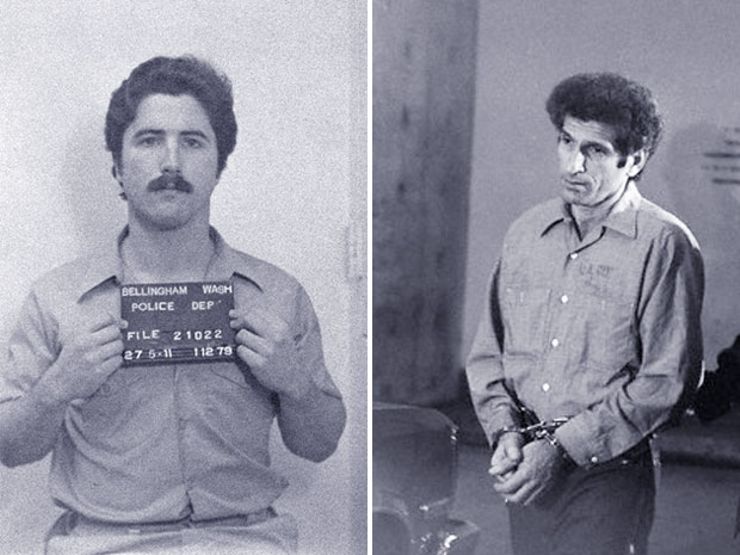 Bianchi then testified against Buono, who insisted he was innocent, and pointed out that no physical evidence tied him to the case. Testimony from more than 400 witnesses, however, definitively put the cousins together at the scenes of the L.A. crimes.

Each got sentenced to life in prison; Buono without the possibility of parole. Angelo Buono died in 2002 from a heart attack behind bars, but Kenneth Bianchi remains locked up. He was last denied parole in 2005. He’s presently 65 years old.

Even though the Hillside Strangler murders took place in Hollywood itself, to date, only three narrative films of note have been produced about the case. Here’s our round-up. 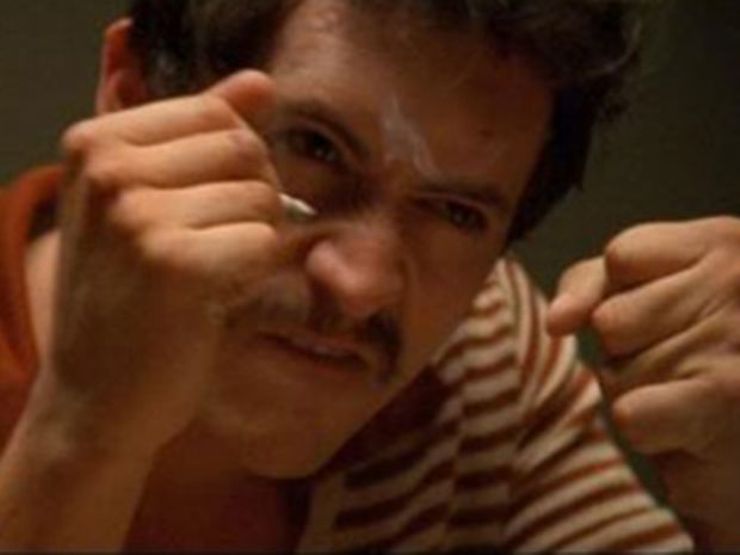 Brittany Daniel stars in Rampage: The Hillside Strangler Murders as Samantha Stone, a (fictional) psychiatrist charged with examining Clifton Collins, Jr., as (real-life) serial slayer Kenneth Bianchi. It’s essentially a low-rent Silence of the Lambs knock-off, as the shrink delves deep into the mind of a madman and he, in turn, messes with hers.

Rampage is an odd endeavor, and not only because writer-director Chris Fisher pollutes it with all manner of unnecessary jump cuts, inexplicable camera angles, and headache-inducing visual effects.

Collins is a pretty good actor and does what he can with Bianchi. Daniel, in turn, was coming off a run of theatrical hits and popular TV turns at the time, so it’s curious that she chose this sex-and-drug-drenched exploitation wallow.

She certainly exudes luminous star power here, though, which does add a curiosity factor to what would otherwise be wee-hours cable TV filler. 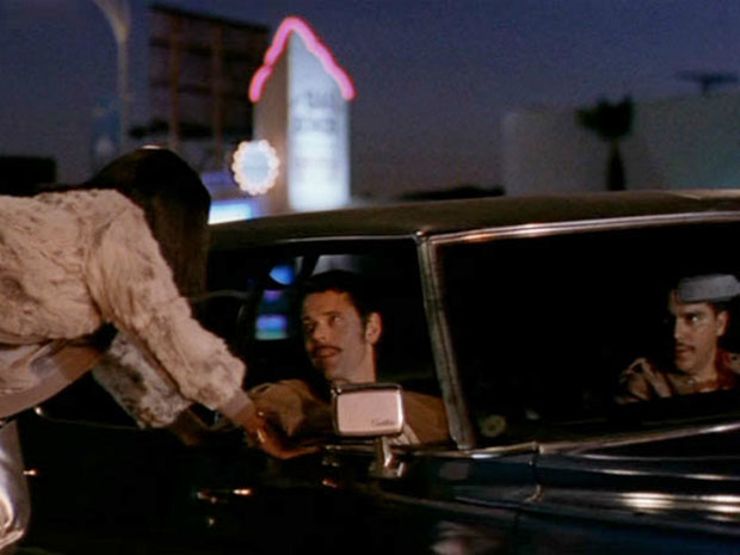 Still from The Hillside Strangler via Tartan Films

One was the thoroughly excellent Dahmer (2002), with Jeremy Renner delivering a star-making performance in the title role. The Hillside Strangler is the other. While it’s no Dahmer, Hillside ain’t half-bad either, and, at times, it’s entirely disturbing.

Director Chuck Parello does well in conveying the salacious scuzz of late-’70s Hollywood Boulevard and makes some weird, intriguing choices in depicting the killers as a pair of cut-ups. No matter what, Hillside ranks above his previous endeavors in the field, Ed Gein (2002) and Henry: Portrait of a Serial Killer 2–Mask of Sanity (1996).

Buy it on Amazon.
Related: Inside the Demented Mind of John Wayne Gacy, Jr.

The Case of the Hillside Stranglers (1989) 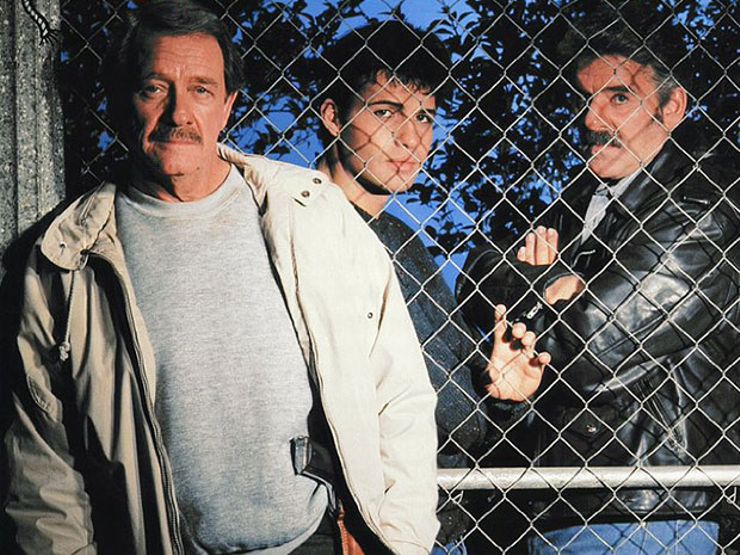 Promotional Still from Case of Hillside Stranglers via NBC

The intense writing, well-paced direction, and careful attention to detail in The Case of the Hillside Stranglers elevates this prime-time network drama above other crime-of-the-week TV movies.

In addition, Case boasts the further good fortune of casting Billy Zane as Kenneth Bianchi and Dennis Farina as Angelo Buono. The film then becomes an opportunity to watch two powerful actors, still early in their careers, pack emotional depth and soul-chilling horror into their terribly memorable characterizations.

Richard Crenna and Tony Plana are similarly excellent as the two detectives who finally cracked the Hillside case and then worked it until justice was properly served.