An inquiry into his sinister activities concluded that he killed at least 215 of his patients.

Shipman’s childhood was fairly ordinary, with one notable exception. His mother, with whom he was particularly close, died of lung cancer when Shipman was 17. She was given morphine in the later stages of her disease to ease her pain. Seeing how his mother died had a profound impact on Shipman’s later actions.

Shipman married in 1966, and began working as a GP in West Yorkshire in 1974. In 1975, he was fined £600 for forging prescriptions for Demerol for his own use, and briefly attended rehab. He started working as a GP in the town of Hyde, near Manchester, in 1977. Then, in 1993, he opened his own practice.

Want more true crime? Sign up for The Lineup’s newsletter, and get the scariest serial killers delivered straight to your inbox.

That’s when the real horror began.

For five years, Shipman ran his business without issue. Then, in March 1998, a local doctor and undertaker expressed concern about the bizarrely high death rate among Shipman’s patients: especially the number of elderly women. The police were sent to investigate Shipman, but couldn’t find anything on which to apprehend him.

Between the time the police gave up their investigation, in April, and Shipman’s eventual arrest, in September, he would go on to kill three more people. It was his last victim, a woman named Kathleen Grundy, who would come to be Shipman’s undoing. 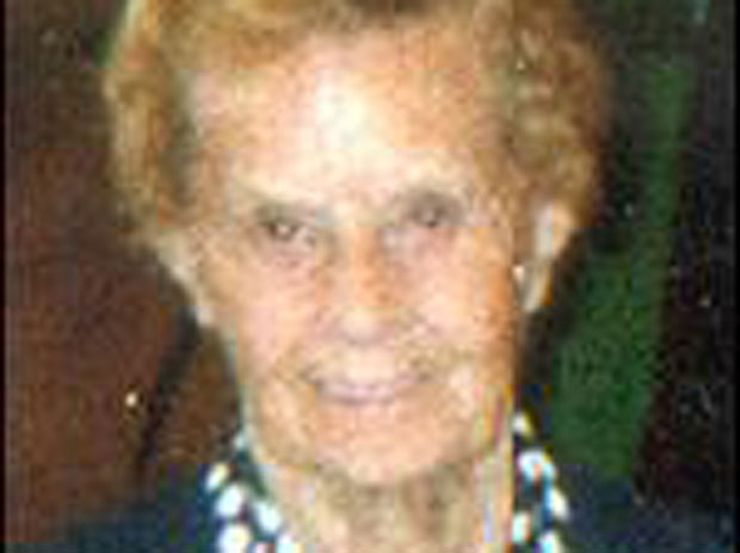 Grundy was found dead in her home in June 1998. Her death certificate was signed by none other than Doctor Shipman, the cause of death was listed as “old age.” Grundy’s daughter, Angela, was baffled when her mother’s lawyer contacted her to tell her that Kathleen had made a will which left nothing to Angela, and £386,000 to Shipman.

This time, when the police were called, they had something to go on. Kathleen Grundy’s body was exhumed, and was found to contain traces of diamorphine, which is used for pain management in terminal cancer patients—much like morphine had been used for Shipman’s mother. This, plus the will, which the lawyer believed was a forgery, was enough to lead to Shipman’s arrest on September 7, 1998.

The police investigated 15 other death warrants signed by Shipman and found a horrifying pattern: the doctor would administer lethal doses of diamorphine to otherwise healthy patients, sign their death certificates, then falsify their medical records to indicate poor health. He also, in the case of Kathleen Grundy, did indeed fabricate a will. Shipman’s victims were, overwhelmingly, women over the age of 65, presumably because their deaths would not arouse as much suspicion.

Shipman’s trial began in October 1999. In January 2000, he was found guilty of murdering 15 patients with lethal doses of diamorphine, as well as forging Kathleen Grundy’s will. He was sentenced to 15 consecutive life sentences in prison, with a recommendation that he never be released. 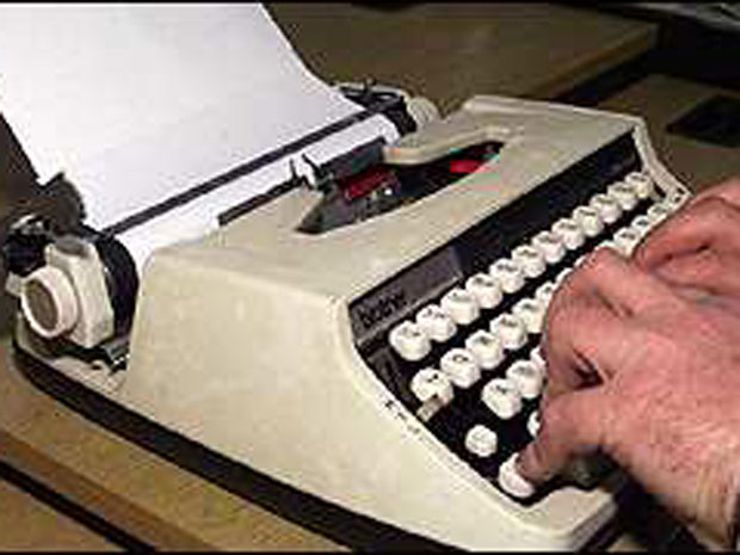 The typewriter Shipman used to forge Grundy’s will. Photo: Murderpedia

With “Doctor Death” incarcerated, the Shipman Inquiry began. The two-year investigation into the deaths certified by Shipman confirmed that the doctor killed at least 215 patients over a 25+ year span. About 80% of his victims were women, though his youngest confirmed victim was a 41-year-old man.

Multiple doctors were disciplined by the General Medical Council for not spotting Shipman as a danger earlier on in his career. Death certification rules were altered. Doctors increasingly worked in multi-doctor practices rather than single-doctor ones. The inquiry even recommended altering the structure of the GMC itself. The so-called “Shipman Effect” forever altered Britain’s bureaucracy and medical landscape, to prevent corrupt medical professionals from being able to kill so prolifically ever again.

There was one more shocking twist left in the gruesome Shipman saga.

On January 13, 2004, the day before he turned 58, Harold Shipman hanged himself with his bedsheets. It’s theorized that he killed himself so that his wife would be guaranteed his full NHS pension: had he lived past 60 she would not have been entitled to it. 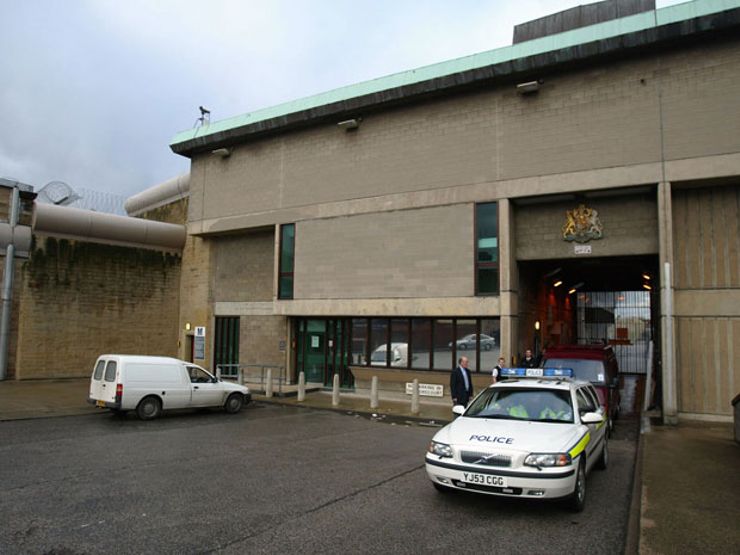 Media outlets, victims’ families and the general public were divided upon hearing the news of Shipman’s death. Many people celebrated, while others believed he had gotten off too easily. Despite the controversy over the nature of his demise, the nation was able to breathe a collective sigh of relief: Doctor Death, who had wrought so much horror and pain for so many years, was finally no more.