Blood stained the carpet where the victim's body was butchered ... 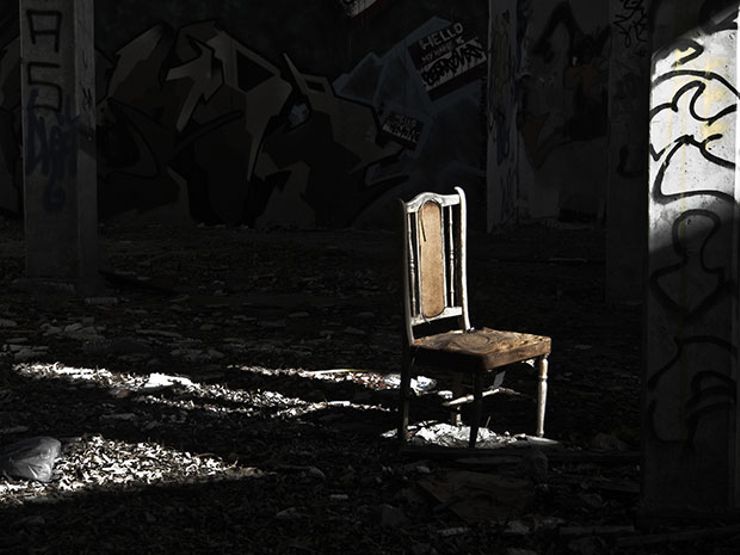 Police psychologist-turned-cyber-profiler PJ Gray uses virtual reality technology to get inside the heads of killers and reconstruct their crimes. Her partner, Detective Leo Schultz, is an old school technophobe who thumbs his nose at Gray’s methods. When a pianist is savagely murdered, Gray and Schultz discover a disturbing tableau at the crime scene.

If you’ve been missing Will Graham and Jack Crawford from TV’s Hannibal, this riveting first entry in Shirley Kennett’s acclaimed mystery series will help fill the void.

READ ON FOR AN EXCERPT AND THEN DOWNLOAD GRAY MATTER ON Amazon, Barnes & Noble, and iTunes. 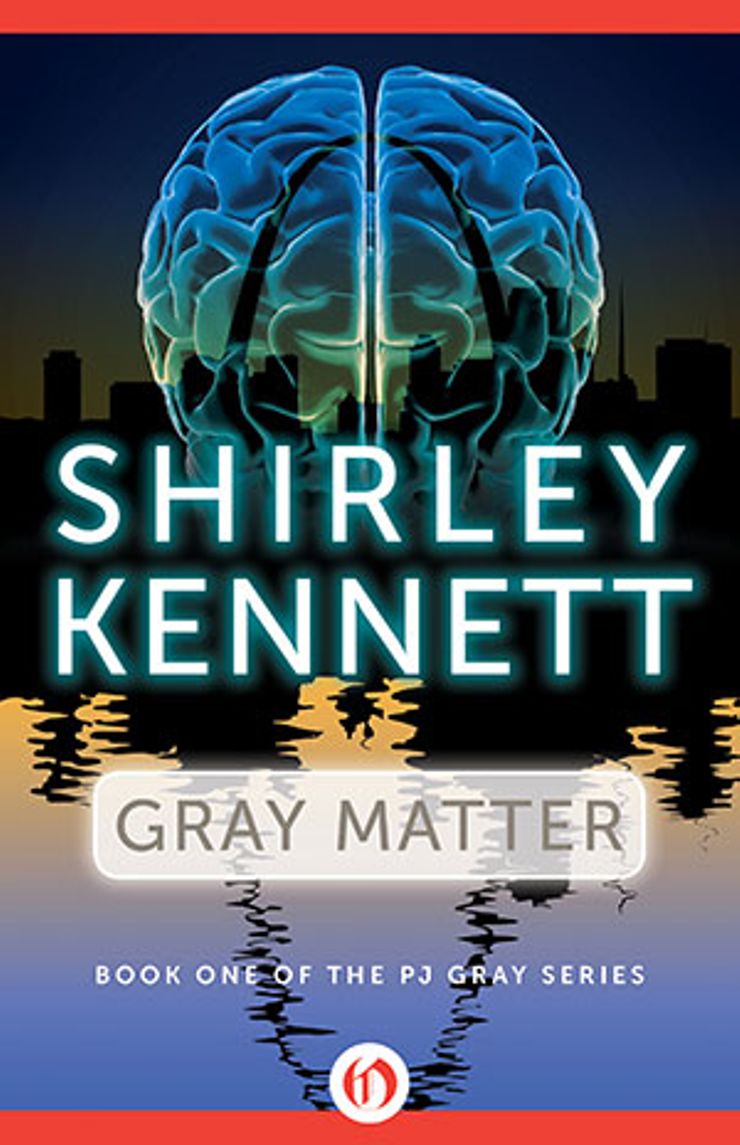 “Remember, Doc,” he said to PJ as he lifted the crime scene tape for her to duck under and swung open the door, “don’t touch anything. The ETU, Evidence Technician Unit, has already worked the place, but you never know what will turn out to be important. Also, there will probably be a smell, but it should be mild.”

“You don’t have to treat me like a simpleton. I can handle this.”

Schultz got the distinct impression that she was reassuring herself, not him. She stepped into the room just ahead of him. He waited for the predictable response, and he got it. She stepped back quickly, bumping into him, and ducked back under the tape into the relatively fresh air of the alley.

“Come on back in when you’re ready. No hurry.” He stepped further in and flicked on the lights. He took a deep breath and blew it out his lips noisily. By his standards, this was a clean site. The smells of death and blood and fear were in the room, and he knew all of them and all the combinations of them, but there was no overriding smell of decomposition. The body had been discovered only 12 hours after death when the cleaning woman let herself in with her key Thursday morning.

The air conditioning had been turned all the way down on the dial to 55 degrees, presumably by the killer. The unit had been laboring against the unseasonably hot May weather, and had kept the place at about 62. So it was practically like the body had been in a cooler. The air conditioner had been turned off by the evidence techs, though, so that they could check the filter on the blower for hairs and fibers that weren’t indigenous to Burton’s apartment. The stale uncirculated air was heavy with the scent of blood beginning to rot rather than simply dry. But that was nothing compared to some of the scenes Schultz had handled. There had been a couple even he couldn’t stomach: floaters, whose fat had turned to soap and whose stench could stab his gut and empty his stomach even years afterward. 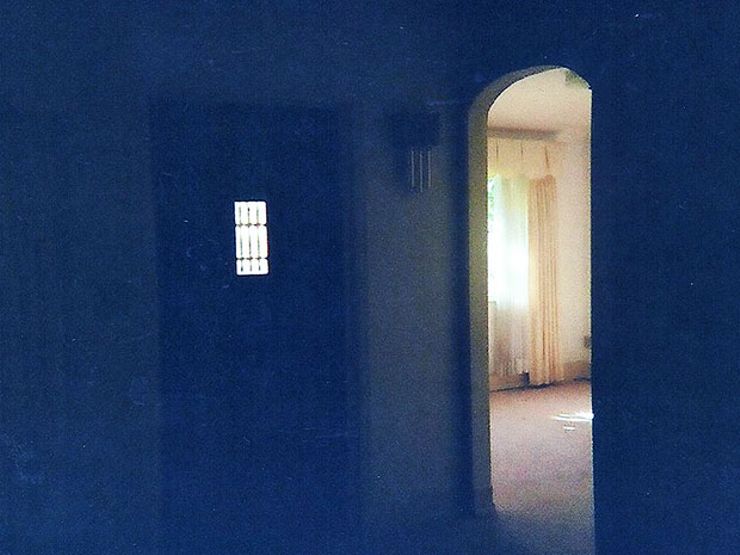 The living room itself was a pleasant surprise. It was high-ceilinged, modern, full of recessed lights and spare furniture, and full of interesting angles. Even Schultz, who was devoid of a decorating sense, was aware that considerable thought had gone into creating a highly personalized space. A gleaming grand piano was prominent, as were art objects displayed tastefully on pedestals and bookcases. On a marble top table which was angled to fit a corner stood a beautiful glass vase holding a dozen red rosebuds. Some of the buds had opened while others tightly concealed their inner mysteries. Schultz made a note to check for flower deliveries in the past couple of days. The flowers were fresh enough that the delivery could have been the same day as the murder.

The blue-gray carpet was plush and very responsive underfoot, like walking in thick, healthy grass. For a moment Schultz shut down his external senses and imagined wiggling his bare toes in it, and it would be cool and damp, with the scent of fresh clippings and the sun flashing on the creek behind the house and birdsong rippling, landing lightly on his ears …

Related: THE MAD CHOPPER: ONE CUT WAS NOT ENOUGH

Schultz grew up on a small family farm in rural Missouri. His boyhood was practically the stuff of dreams, free, linked only to nature and the rhythms of the seasons. Two sisters and his parents had died in the fire that destroyed their home, started when lightning struck the old oak in the front, the one that was hollowed out with a beehive in it. A burning branch had landed on the roof of the house, and the turn-of-the-century frame building had gone up in flames like the huge bonfire that Old Man Keeney started every Halloween. Leo and his brother George, ages nine and six and the time, went to live with their Aunt Lydia in St. Louis. She was a city woman through and through, the kind who would get upset if the boys brought in a jar of fireflies or a pocketful of frogs. The joys of his early life in the country gradually slipped away from Leo, but someplace inside that little boy still ran barefoot.

By the time Schultz refocused on the surroundings, he had gotten past the smell. It was something he knew from experience, that after three or four minutes of exposure, the effect diminished. His olfactory sense would be overloaded and would screen out the odor. If you kept going in and out to get fresh air, then your nose would suffer anew each time. It was the same principle as going into a house with pets. The dog or litter box odor might be obvious to the newcomer, but the residents simply—and truthfully—couldn’t smell it. 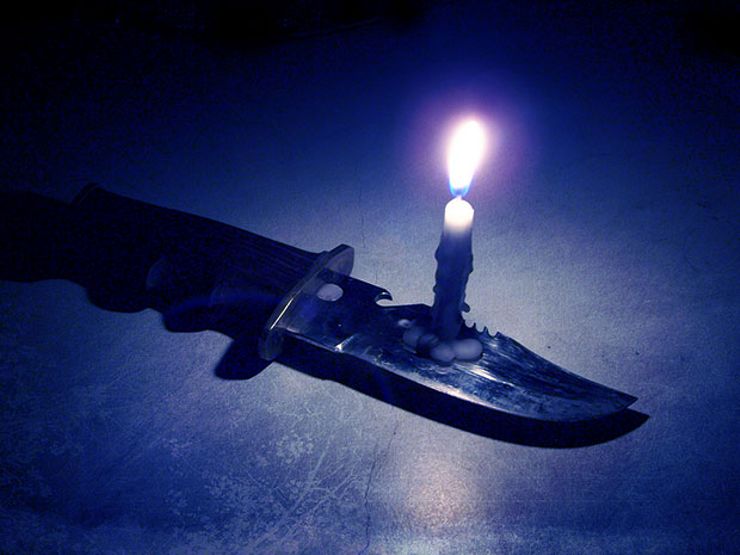 It was a trick of the trade he wasn’t ready to share with PJ. She hadn’t earned it yet.

Schultz also kept a change of clothing back at HQ, and he usually washed his hair after a scene visit by lathering his head with the watery pink stuff that passed for soap in the men’s room, rinsing with cold water, and drying with paper towels. Newcomers didn’t realize that they brought the smells with them, on their hair and clothing.

To the right of the door was a sofa and a couple of chairs, what interior design magazines would call a “conversational grouping,” and it contained the only sign of struggle: an overturned end table. Blood stained the carpet a few feet from the sofa, and among the stains was a kitchen chair. Small circles of the stained carpet had been excised by technicians. Schultz knew from the photographs that the victim’s headless body had been found tied to that chair.

George Burton had spent his last moments alive sitting backward in a chair, his legs spread wide to straddle the chair back, his arms tied at the wrists and secured tightly to the ladder back wooden chair. His ankles were also tied, apparently to provide a steadier work surface. The work surface was the skin of the victim’s back. Schultz remembered the close-ups of the murderer’s knife work. Segments of skin had been stripped away on the victim’s left shoulder in a patch about eight inches square. Within the square, some segments were left intact, forming a pattern best seen from about four feet away. The pattern was the head of a dog, done in bas-relief so skillfully detailed that it was unmistakably a mutt.

Schultz stood for a moment, trying to imagine what it would feel like to be tied in a chair with your skin flayed open, inhaling the prospect of death along with the smell of your own blood with each painful breath. He imagined that Burton wondered what form death would take, and he hoped that the man never saw the stroke coming: his head was lopped off.

Want to keep reading? Download the book on Amazon, Barnes & Noble, and iTunes.