Where’s Charlie? The Ghastly Theft of Charlie Chaplin’s Corpse in 1977 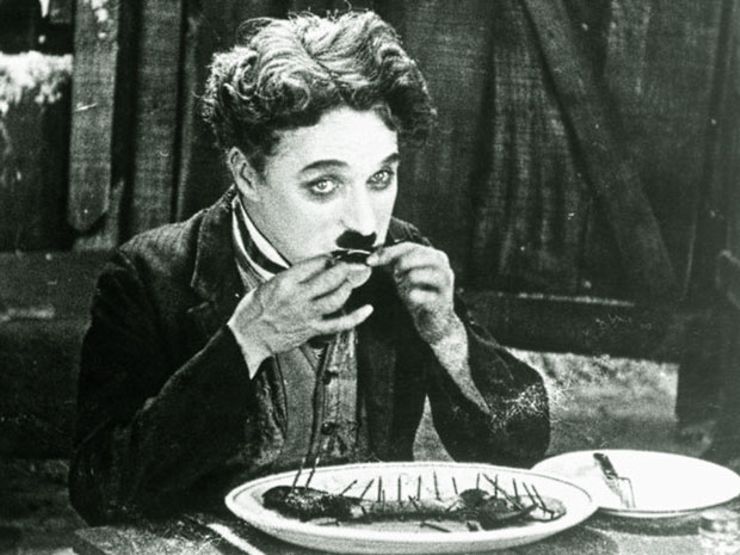 In death, a couple of crooks thought Charlie’s body might be worth a whole bunch of money, so they broke into his grave in Switzerland and stole his remains on March 2, 1978.

After a storied existence of wondrous achievements (e.g.—creating iconic screen classics and expanding Hollywood’s influence) and no small amount of controversy (e.g.—getting banned from the U.S. during the Red Scare and regularly wagging his signature walking stick at very young women), Charlie Chaplin died at age 88 on Christmas Day, 1977. 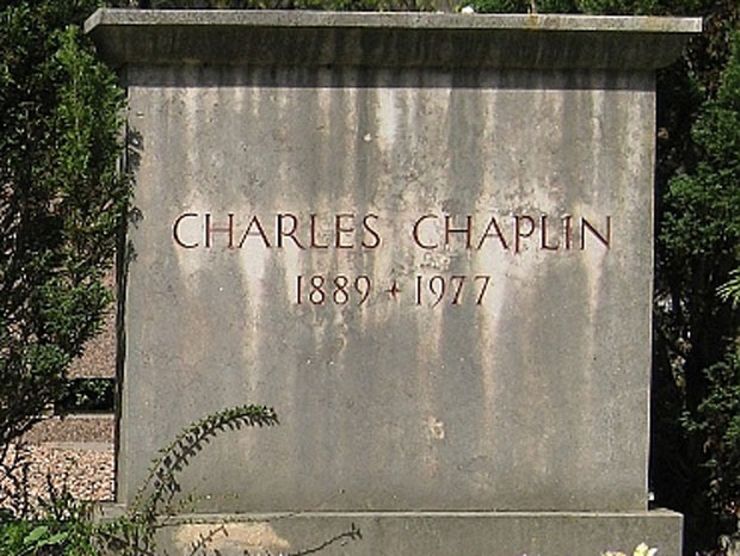 Two months later, Roman Wardas, 24, of Poland, and his pal Gantscho Ganev, 38, of Bulgaria, traded in their grease-monkey wrenches for grave-robbing tools. In the dead of night, the pair removed Chaplin’s remains from his resting place in the Swiss village of Corsier-sur-Vevey.

At the time, Charlie Chaplin was still one of the most famous and beloved figures on the planet. International pressure to catch the ghouls was enormous, so this could be no Keystone Cops operation.

While the heat came down, Wardas contacted Charlie’s fourth wife, Oona Chaplin, and demanded $600,000 for the return of the body. Charlie and Oona had married back in 1943, when he was 54 and she was 18.

After Oona refused, saying her late husband would find such a notion “ridiculous,” the body snatcher threatened the two youngest of the couple’s eight children. 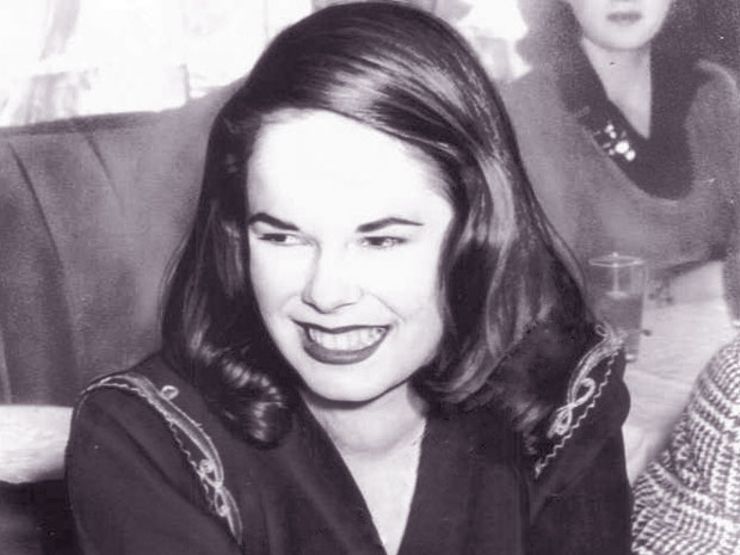 Police monitored 200 phone booths in the area surrounding Oona Chaplin’s home. Five weeks later, they caught Wardas making ransom calls. He and Ganev quickly confessed and led officers to a cornfield about 10 miles from the cemetery. Chaplin’s body was there, still in its coffin.

Wardas turned out to be the brains of the operation. He would go on to serve a term of four and a half years hard labor. Ganev, identified mainly as “the muscle,” got off with an 18-month suspended sentence.

Related: A Long, Black Veil: Rudolph Valentino and the Mysterious Lady in Black

The Chaplins reinterred Charlie’s remains and covered the grave with heavy concrete to discourage any future potential robbers. Through a spokesman, Oona said, “The family is very happy and relieved that this ordeal is over.”

And, with that, once again, the spirit of Charlie Chaplin did his trademark Little Tramp walk into the sunset … this time (or at least so far) for eternity.

This Story Was First Published On Crime Feed.
Read More:
Could Woody Harrelson’s Hitman Dad Have Shot JFK?
He Beat the Rap—but Was Actor Robert Blake Guilty of Killing His Wife?
Who is Charles Luther Manson? 8 Little-Known Facts About Manson’s Real Family