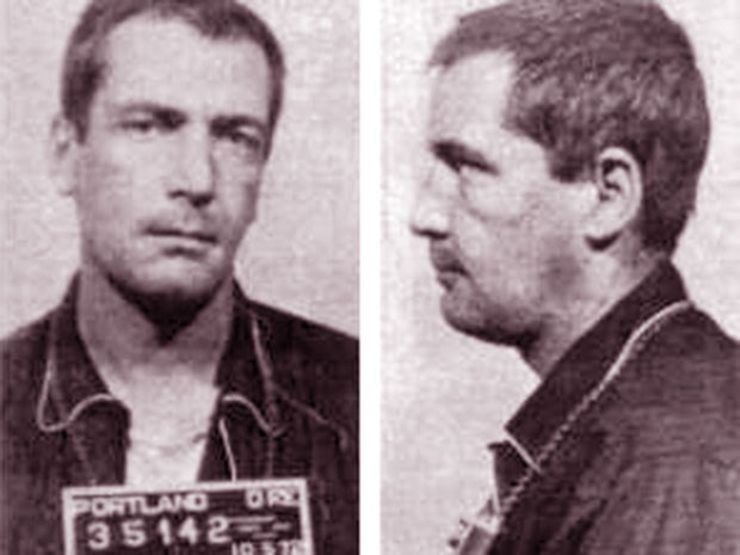 At 8:07 A.M. on January 17, 1977, career criminal and double murderer Gary Mark Gilmore, age 36, sat strapped down to a chair in the death chamber known as “the Slaughterhouse” at Utah State Prison. A wall of sandbags, piled high and deep to catch bullets, stood behind him.

Obscured by a black curtain 20 feet away, five law enforcement officers aimed .30-.30 rifles through small holes cut into the fabric. Their barrels were pointed at Gilmore’s chest. Four of the weapons reportedly contained live rounds; one was loaded with a blank so that it could never be certain who dispatched the kill shot.

A Catholic priest administered last rites to Gilmore, after which a guard put a black mask over the condemned prisoner’s head. When asked if he had any last words, Gilmore responded, “Let’s do it.”

The gunmen opened fire. Gilmore expired on the spot. He became the first American to be legally put to death in nearly a decade, following the Supreme Court’s recent lift of a ban on capital punishment. It was exactly what he wanted. 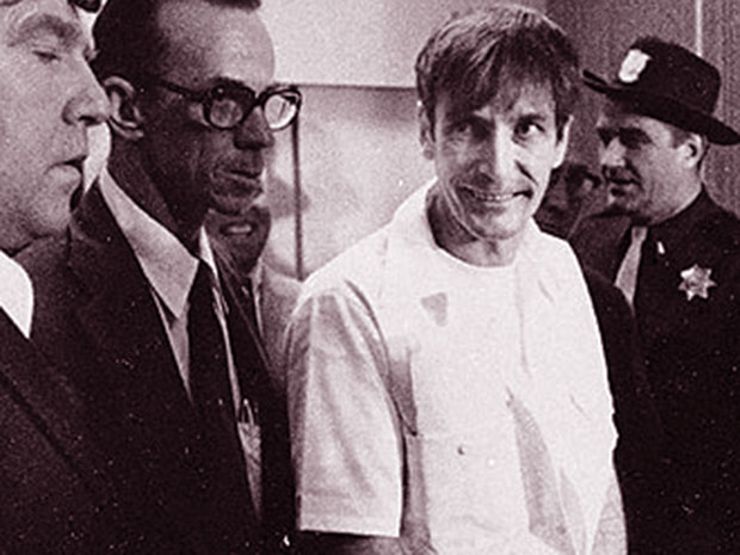 Gilmore in court to get a new date of execution by the firing squad. Photo: Murderpedia

In fact, after being convicted for first-degree murder just a few months earlier, Gary Gilmore actively fought to make sure that he would be executed by a firing squad—no matter who or what tried to intervene on his behalf.

Gary Gilmore grew up in Texas in a household dominated by alcoholism and all manner of abuse. His petty law-breaking habits began early and escalated fast. As an adolescent, Gilmore and his family moved to Oregon, where he continued to get into trouble. At age 14, the state sent Gilmore to reform school.

From there, he was in and out of jail constantly.

By 1976, Gilmore was back in Utah. In July of that year, he robbed and fatally shot gas station attendant Max Jensen in Orem, even though the victim complied with his instructions. The following night, Gilmore cruelly repeated the process and killed motel manager Ben Bushnell in nearby Provo.

During the second murder, Gilmore accidentally shot himself in the hand. Upon bringing in his truck for repairs, a mechanic noticed Gilmore’s bleeding hand and contacted police. So, too, did Gilmore’s cousin, who had initially provided a home to Gilmore in hopes that he would turn his life around. Authorities arrested the killer in short order. 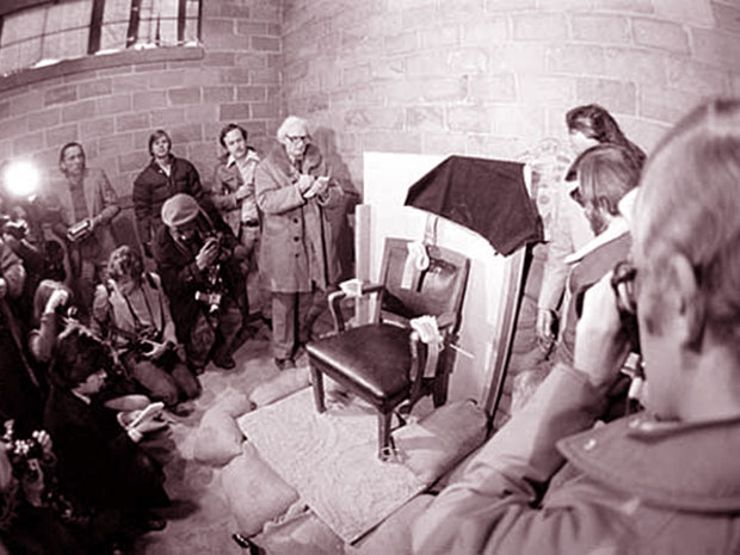 Gilmore confessed to both killings. Based on evidence, however, he faced trial for just the death of Jensen. The entire proceeding lasted two days, after which the jury found him guilty of capital murder. Given the choice between hanging and firing squad, Gilmore picked getting shot.

Gilmore’s defense attorneys filed an appeal. Just as quickly, Gilmore fired them. He also actively refused any support, legal or otherwise, from the American Civil Liberties Union and other anti-death-penalty organizations. Gilmore even told his mother to stop writing letters to prison officials begging for mercy.

In refusing all such assistance, Gilmore stated that incarceration constituted “cruel and unusual punishment,” thereby rendering execution a preferable fate. 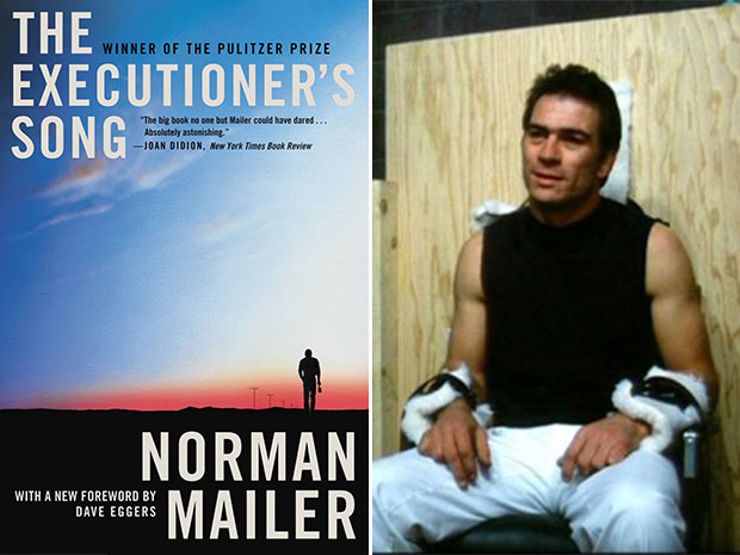 Still from Executioner’s Song via NBC

Esteemed novelist Norman Mailer immortalized Gilmore’s battle to “die with dignity” in his 1979 nonfiction bestseller, The Executioner’s Song. Many consider the book Mailer’s masterpiece. In 1982, it was made into an acclaimed TV movie starring Tommy Lee Jones as Gilmore.

At present, the United States is the only Western nation to practice capital punishment, although it is done on a state-by-state basis. In the 31 states that put prisoners to death, lethal injection is the primary method.

In 2004, Utah outlawed execution by firing squad, specifying that lethal injection should be used for capital punishment. Eleven years later, however, the state semi-reversed the ruling, allowing for firing squads to be used as an option if lethal injection drugs should prove to be unavailable. At present, only Oklahoma officially endorses the use of firing squads in death-penalty cases.

THIS STORY WAS FIRST PUBLISHED ON Crime Feed.
READ MORE:
Slaughter On The Sunset Strip: Sex-Killers Doug Clark And Carol Bundy Terrorized L.A.
A Look Back: Mahatma Gandhi Assassinated While Preaching Nonviolence
5 Signs You Share Your Home With A Psychopath