It's the most wonderful time of the year for the latest grisly thrillers, crooked crime dramas, and dystopian nightmares of the small screen.

The fall television lineup is upon us. And get this: NPR reports that there are over 400(!) scripted TV shows vying for a spot on your DVR this year. That’s enough TV to make the head of even the most dedicated couch potato explode. So we’ve done the scanning for you.

From blood-soaked medieval epics to sorority slashers and stylish dystopian thrillers, here are the killer fall TV shows you don’t want to miss.

Sons of Anarchy creator Kurt Sutter applies his savage trifecta of sex, violence, and lawlessness to a medieval series set in 14th-century Wales, where a peace-seeking warrior is forced to bloody his sword. SAMCRO fans will be happy to see Katey Sagal hasn’t lost her Machiavellian ways, as she once again lords over the main character—only this time as a witch. 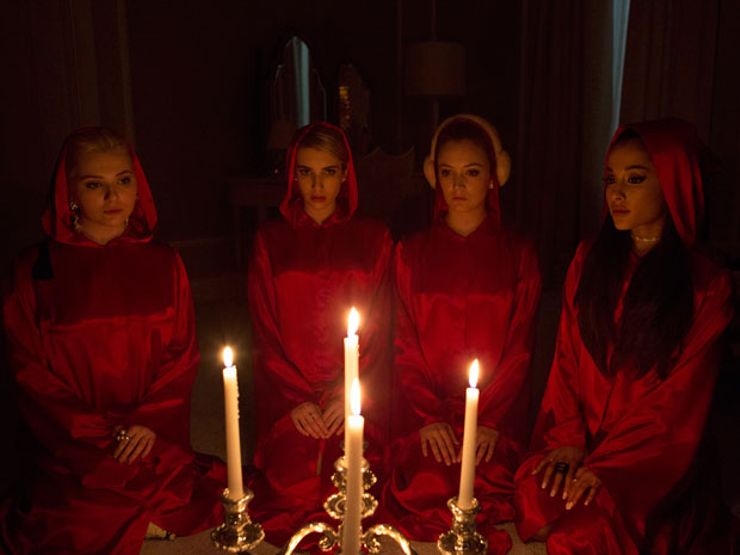 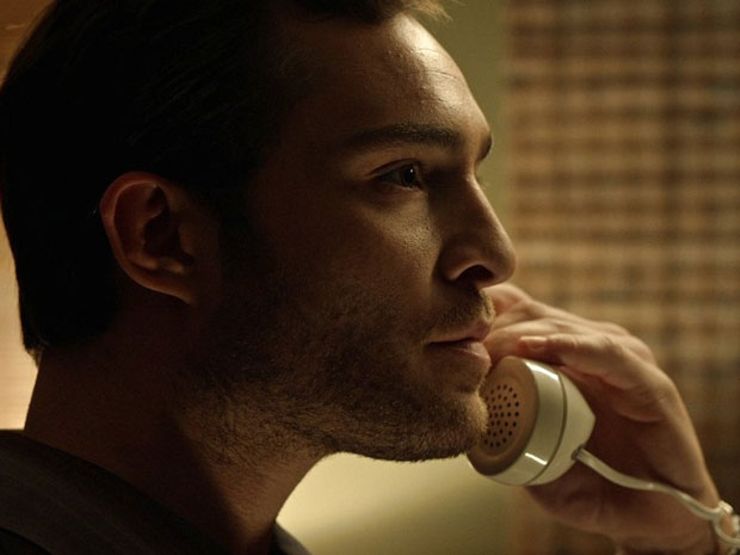 Gossip Girl alum Ed Westwick drops the smug playboy act to take on the mind of a psychopath who’s using the Sunset Strip as his hack-and-maim playground. Set during the 1980s, this 10-episode anthology recalls a time when L.A. was the serial killer capital of the country. Light on violence, this one is not. 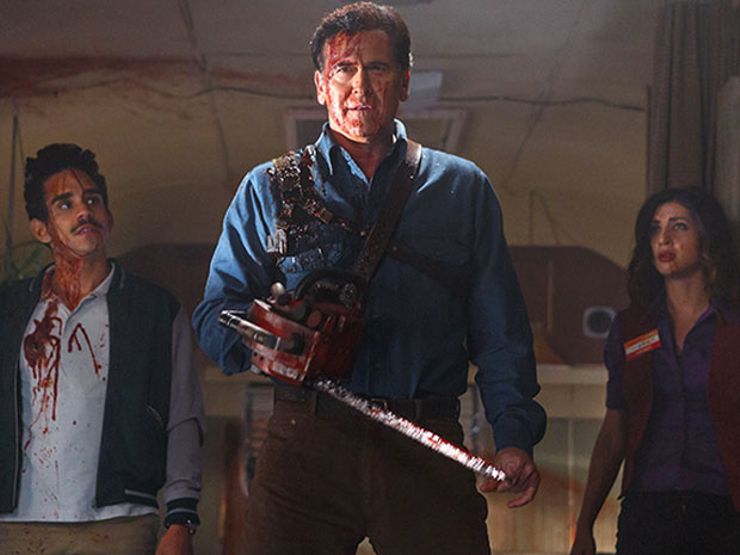 Hey, deadite die-hards, Bruce Campell’s Ash is back—and even though he’s older and a bit fuller around the waist, he’s still wielding that boomstick. From executive producer Sam Raimi, the half-hour zombie-killing spree promises the beloved camp you’ve come to expect from the franchise. Plus, Raimi directs the pilot. 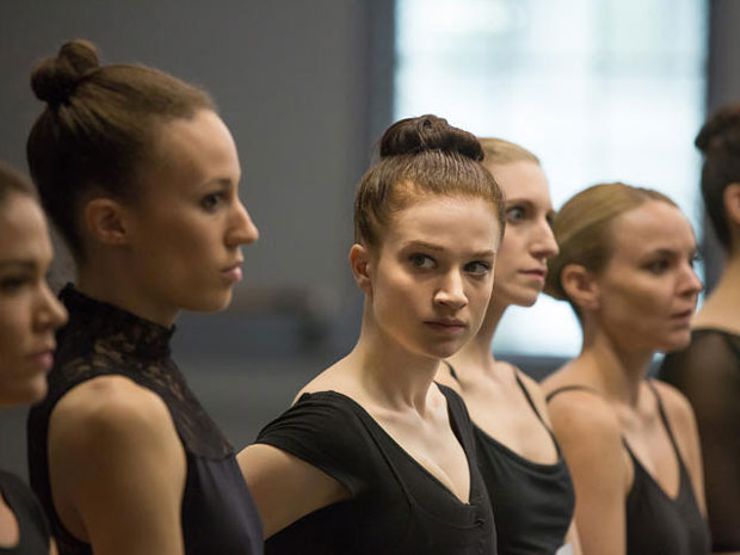 Don’t be fooled, these bunheads are nothing like the sugarplum fairies that tippy-toe through The Nutcracker. Or are they? Breaking Bad writer/producer Moira Walley-Beckett has created a mini-series that pulls back the velvet curtain on the cutthroat world of competitive ballet—and it isn’t pretty. Black Swan’s Sarah Hay stars (obviously).

The Man in the High Castle (Amazon)
Premieres: Tuesday, November 20 at 10/9c

Imagine a grim America that operates on fear and hatred, where we all pledge allegiance to the swastika. That’s the alternate world on the march in this stylish dystopian thriller. Based on Philip K. Dick’s award-winning novel, The Man in the High Castle, the Amazon Original rewrites the past with Germany and Japan winning WWII. As if that’s not reason enough to tune in, Ridley Scott (Blade Runner) and Frank Spotnitz (The X-Files) serve as producers.