Are you Facebook friends with someone who fits one of these descriptions?

A new study conducted by at Birmingham University found that all “Facebook murderers” can be broken down into personality types. Of the 48 murder cases where killers used social media to track down their victims or boast about their dark fantasies, researchers found there to be six distinct types of killers.

They were identified as reactors, informers, antagonists, fantasists, predators and imposters. Below is a breakdown of some of the disturbing attributes of each murderous type. For your own safety, you might want to review these before you accept that pending Friend request … 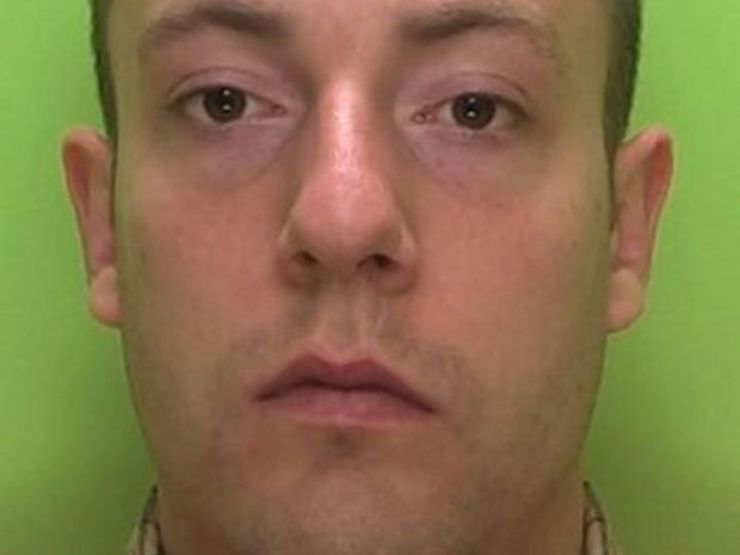 A reactor is the most common type of killer, accounting for 27.1% of all Facebook murders. The hallmark of the reactor is their violent response to comments or photos. Scott Humphrey is an example of a reactor. After learning that his friend, Richard Rovetto had “Poked” Humphrey’s girlfriend on Facebook, Humphrey fatally wounded Rovetto.

Related: How Not to Get Away With Murder 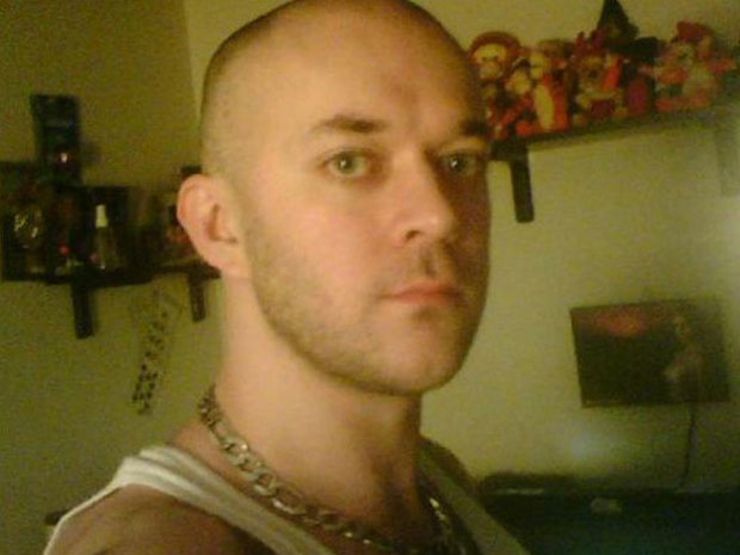 The second most common type of Facebook killer is the informer. 22.9% of Facebook murders feature a killer who publicly posts about their intent to kill or boasts about having killed someone. An informer uses social media to showcase their power over their victim. You might remember Keith Belajonas, who bragged about killing his wife by posting “I won” on his Facebook page. 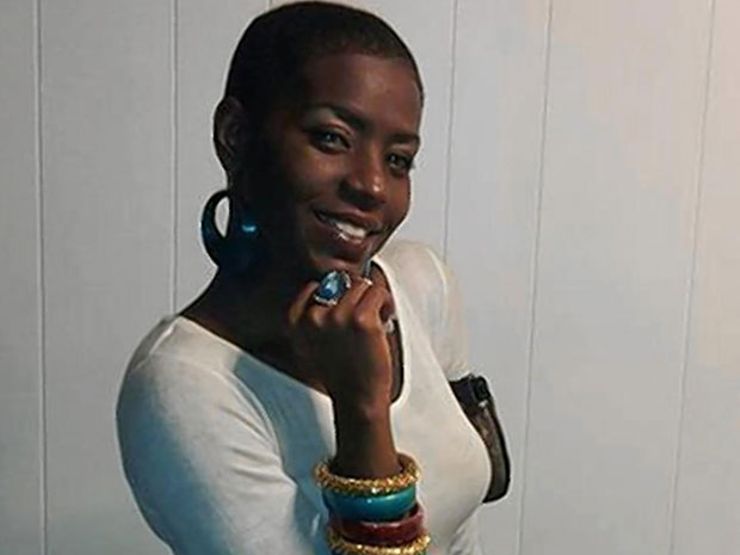 The next murderous type to watch out for is the antagonist, making up 16.7% of Facebook murders. An antagonist escalates a Facebook altercation and likely arms him or herself with weapons when that social media fight continues offline. Crime Feed covered the tragic story of a Facebook argument that intensified offline back in April. Virginia Wyche shot a woman she had been arguing with on Facebook, ultimately killing the victim’s unborn child.

The remaining personality types include the fantasist, the predator and the imposter. For a fantasist the line between reality and fiction is blurred, and they employ violence as a way to make their twisted Facebook fantasy a reality. A predator will develop a fake personality on social media, which they employ to create a relationship with their victim. The non-murderous form of this is known as “catfishing.” Last but not least is the imposter, who poses as their victim. By continuing to run the victim’s social profiles, an imposter can pretend that the victim is still alive or manipulate the victim’s network of friends.

Before you delete your Facebook profile, the scientists behind the study want to stress that Facebook is not to blame. Much like getting rid of every knife or blunt object in your house, avoiding Facebook will not make you safer.

So what can we learn from this study?

We can look to social media as another tool for understanding the intentions of possible criminals. And if you recognize one of these types on your Facebook friend roster, Unfriend immediately.