Was Eleonore Zugun truly possessed by the Devil?

In 1926, Europe was captivated by the story of Eleonore Zugun, a 13-year-old illiterate peasant from Romania, afflicted with stigmata and possibly possessed by the Devil.

Eleonore began showing signs of demonic possession in her pubescent years. She would hurtle herself across the room, and send objects flying into the air, through what her family believed was telekinesis. She also developed strange scratches and bite marks on her body, wounds that her family did not believe were self-inflicted. The Zuguns sought help from a local priest, and Eleonore was sent to the Convent of Gorovei. There they performed a full exorcism, but the strange phenomena continued.

Desperate for help, Eleonore’s family sent her to a mental asylum.

Luckily for Eleonore, a rich countess, Zoe Wassilko-Serecki, heard about her plight. Fascinated by the supernatural, the Countess rescued Eleonore from the asylum and offered her a home, so she could study the unusual girl. 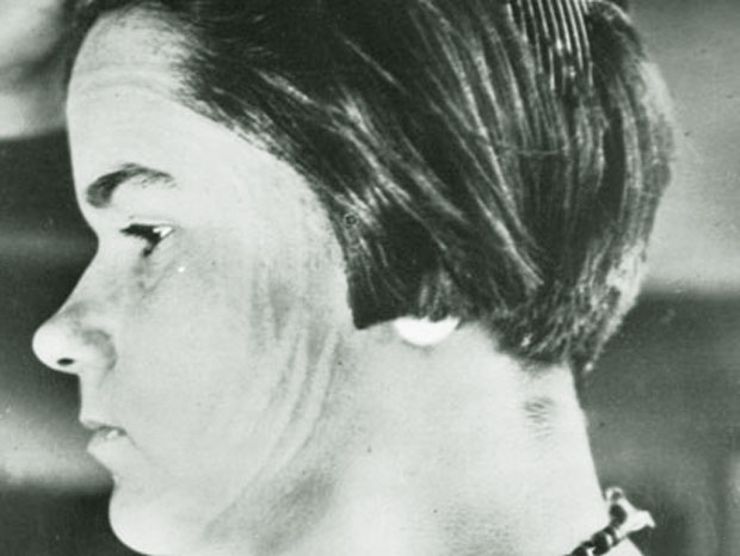 Eleonore traveled with the Countess to London, where she became the toast of underground paranormal research societies. They photographed evidence of what they believed were stigmata marks on Eleonore’s arms and hands, and recorded the Countess’s own experiences with Eleonore’s telekinetic abilities. In the home the Countess and Eleonore shared, heavy furniture would sail across the room, or move unexpectedly. According to the Countess, a stiletto high-heeled shoe flew across the room and into the wall, and an inkpot shook itself all over guests.

Related: 5 Cases Of Violent Poltergeists That Shocked The World

Despite being totally illiterate, Eleonore was reportedly possessed by bouts of automatic writing. During such episodes, she would grab a pencil and paper and feverishly write in coherent Romanian. One letter revealed the location of a lost set of keys, which the Countess’s secretary had misplaced. 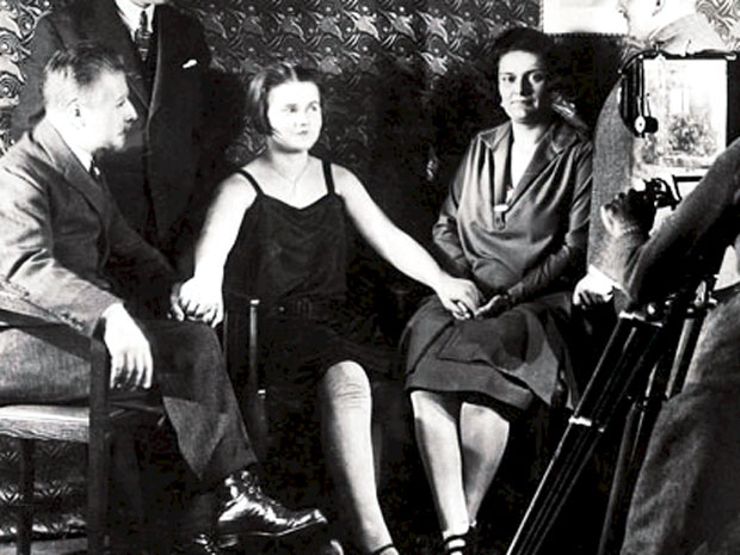 It wasn’t long before researchers began to raise doubts about the veracity of the Countess’s claims. Then known as “The Ghost Girl of Romania,” Eleonore was visited by multiple psychologists. A doctor by the name of Hans Rosenbusch claimed that he saw the Countess purposefully scratch Eleonore on the neck while pretending to brush her hair. He declared Eleonore was a hoax. The Countess sued him for libel in 1927.

By this point, however, Eleonore’s strange behavior had quieted. In 1928, after her first period, all of Eleonore’s troubles reportedly ceased entirely. She moved back to Romania, got married, and lived out the rest of her days without incident.

Additional aspects of Eleonore’s life surfaced in the following years, shedding new light on the case. Apparently, under the Countess’s care, Eleonore revealed she had been the victim of sexual assault at a very young age. Many theorized she developed an obsession with the Devil because of this traumatic event, as a way to channel her rage.

Whatever was really going on with Eleonore Zugun, the Ghost Girl of Romania, her case has continued to loom large in the annals of demonic possession lore.

Feature photo of The Countess and Eleonore: Wikimedia Commons