A Miscarriage of Justice Finally Rectified

In 1964, three civil rights workers were murdered in cold blood ... and the mastermind behind it all walked away a free man.

You’re riding in your car late at night and you hear a news report that an infamous murderer has died in his prison cell. Or your child asks you about a notorious criminal he is learning about in school. That makes you think of other murder cases where you’ve had your doubts. And you know what you wonder as you get home and put the key in the door?

Was he innocent? Was he guilty? Did they really do it?

I had already written The Historical Atlas of American Crime. It got great reviews and sold two copies. Undeterred, I decided to write a new historical true crime book that would reexamine the guilt or innocence of some of America’s most infamous criminals. I would present the cases in their historical context, illustrating how changing cultural shifts affect judicial pronouncements.

One of the cases covered in the book came from my childhood and extended all the way into the new millennium. I never forgot what happened to those three civil rights workers in the early 1960s, when I was just a boy. 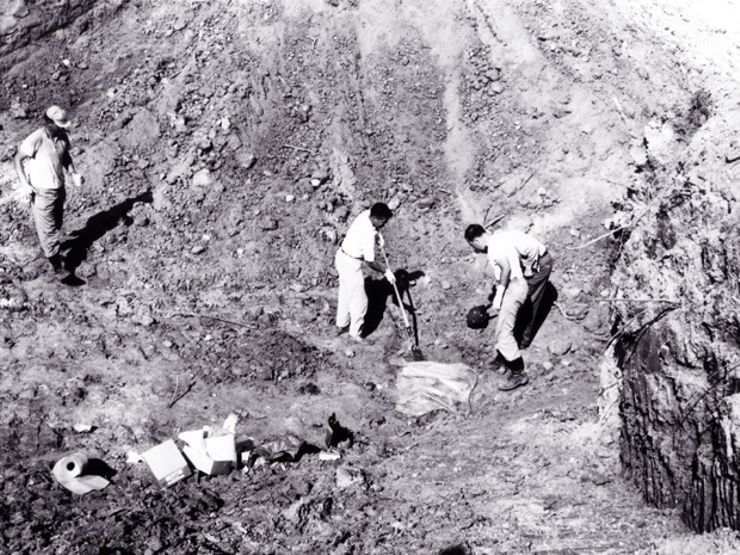 On Aug. 4, 1964, the FBI was digging outside Philadelphia, Mississippi. Blue flies swarmed over a large mound of dirt, indicating human remains. The FBI workers soon uncovered a boot sticking out of the dirt. Digging further, the agents uncovered the body of Michael Schwerner. Underneath him was Andrew Goodman. Beneath him was James Cheney.

The three civil rights workers had disappeared 44 days earlier. They had gone to Mississippi to register voters. Their disappearance made international news and now, so did the grisly discovery. Using paid FBI informers who were members of the Ku Klux Klan, the government identified 15 members of the KKK they said were responsible for the murders.

RELATED: HE WAS THE YOUNGEST PERSON EXECUTED IN 20TH-CENTURY U.S.

Considered respected members of the community, there was no way the suspects were going to be indicted in a Mississippi court for murder. Instead, the Federal government charged them with civil rights violations. On Oct. 7, 1967, an all white Federal jury convicted only 7 of the men for denying Cheney, Schwerner, and Goodman their civil rights by murdering them.

Sentenced to just six years in Federal prison, 8 walked free, including Edgar Ray Killen, an ordained Baptist minister and the Klan Kleagle (recruiter). Killen was the one, the government claimed, who organized the KKK mob to ambush and kill the three in cold blood. 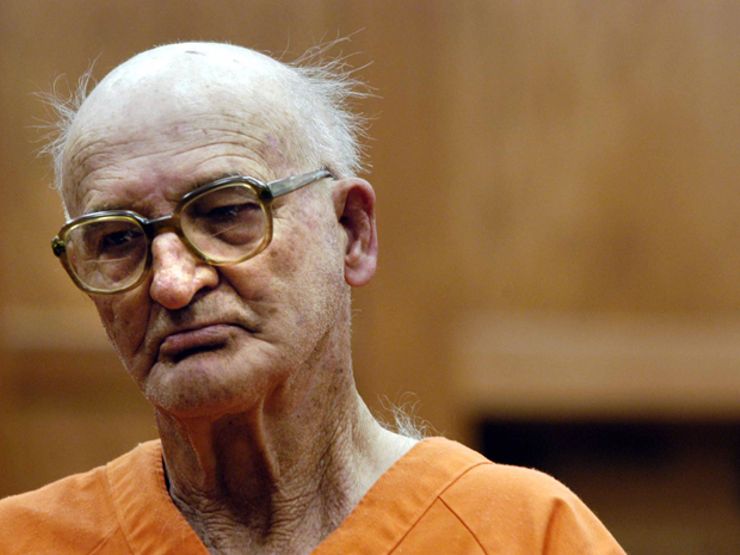 Killen walked free, until 2005, when society finally caught up to the injustice and the state of Mississippi charged Killen with murdering the three civil rights workers. The second trial of Edgar Ray Killen began on June 5, 2005. Eighty-years-old, Killen sat erect in a wheelchair in court, inhaling oxygen from a tube under his nose.

This would have been science fiction forty years earlier.

A jury including African Americans heard evidence that Killen had rounded up the white members of the KKK, who he dispatched to kill the civil rights workers. The verdict of that jury would make history. Just like the shocking verdicts in the eight other cases featured in the book.

Did they really do it? To find the answer, and discover new true crime perspectives on everything from the case of Lizzie Borden to the 20th hijacker on September 11, crack open a copy of Did They Really Do It?

Fred Rosen, a former columnist for the Arts & Leisure section of the New York Times, is an award-winning author of true crime and history books, including Gold! and Lobster Boy. He can frequently be seen on the Investigation Discovery network’s Evil Kin and Evil Twins TV series, where he is a regular on-air commentator.