Down the Rabbit Hole: Enter the Twisted Mind of a Criminal

This story is so disturbing, its author couldn’t read it for 20 years.

We’d like to think that when a violent criminal is locked away for life, the evil is contained—safe behind bars. But the fact of the matter is, confinement allows them to contemplate and stew in their most horrifying fantasies.

Author Hubert Selby, Jr. (Requiem for a Dream) fell down a dark rabbit hole when he wrote his 1971 novel The Room, imagining what the mind of a criminal, locked away in a jail cell, looks like. The finished book disturbed Selby so greatly that he couldn’t read it himself for 20 years.

Critics said it was the most disturbing book they’d ever read, and one even claimed the book made him physically ill. 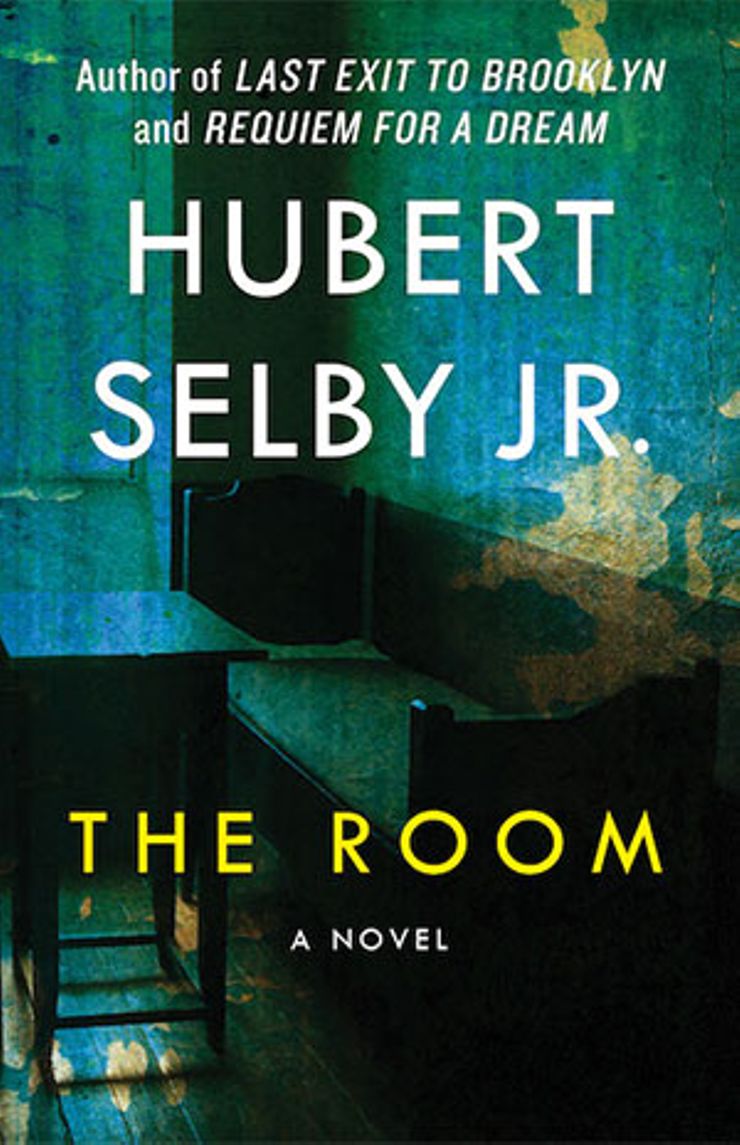 When it was time to go back to the cells he could feel the dignity in the way he stood and walked, and when the door was clanged shut behind him it was just another sound, a sound he didnt have to ignore because it was no longer important.

He sat on the edge of his bed and looked at the wall with an amused look of indulgence. The wall was there, more or less, but it didnt matter because the distance between him and the wall was vast and temporary and easily tolerated for now. And that door that clanged open and shut from time to time was nothing. A big nothing. And just as far away as the wall.

Actually he enjoyed sitting in his cell, his little 9X6 room. It was all a part of something, his being here, sitting on the edge of his bed. He felt a comfort and a sense of power. It was hard to describe to everyone just how he felt, but the feeling was strong and confident. His feeling of enjoyment didnt simply come from the knowledge that he would soon be out, but what was going to happen when he got out. And who was going to get him out.

Actually he hoped he didnt get out too soon. It would be a good idea if he stayed there a while. It would add more power to his story. He was glad he didnt simply bail himself out immediately. It was much better this way. He would stay here as long as necessary and endure all the hardships and privations necessary to help him accomplish what he had to. And they would pay many times over for what they did to him. For every second of misery spent in this hellhole he would see to it that they spent a year in hell. A living hell. They would suffer torment and anguish so deep they would plead for mercy. They would beg him to let them die. O no. They werent going to die. 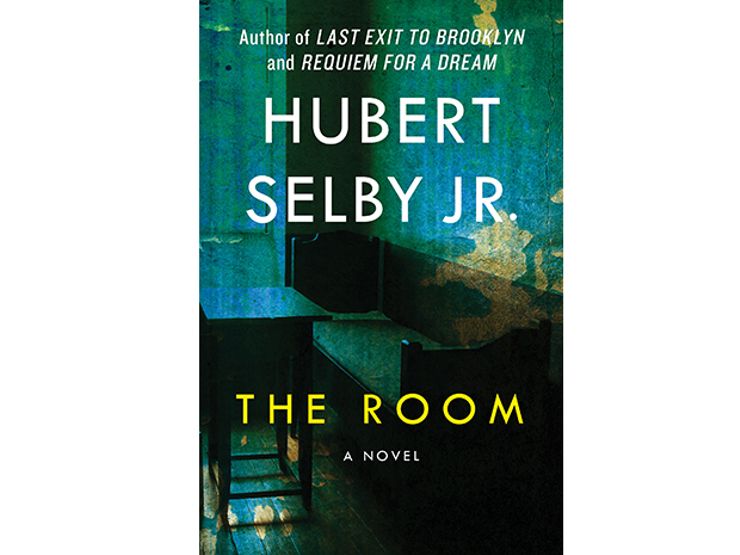 Not yet, the fucking bastards. They had to suffer. When those fucking cops go home and tell their wives they got kicked off the force and all the newspapers and magazines and television networks carry the story and their pictures theyll wish to krist they were dead. When their kids go to school and all the other kids point at them and laugh, and their kids come home crying, I hope they think of me. I hope they never forget that Im the one that did it. I hope they live a long, long time and spend every minute of every day hoping to die and remembering me. Me, you rotten pricks. Dont ever forget me because Im never going to forget you. Not as long as I live. Yeah. Thats a good idea. Every xmas I/ll send them xmas cards. On easter too. Maybe even on columbus day. Or maybe some nice picture post cards from Hawaii or Acapulco or Paris or the Riviera. Having wonderful time. Wish you were here.

Yeah, wish you were here. Right here. O would I fix your fucking asses. A nice long, thin hot needle in the eardrum. Or maybe a hot cigar in the eyes. Nothing fancy. Or maybe some of that old indian shit of cutting the eyelids off, or some hot lead up the ass. And then listen to them scream. O what sweet music that will be listening to those fucking pricks screaming. Should really do it in a hospital with doctors and nurses to make sure they dont die. Yeah, that would be great. With microphones and the volume turned all the way up so it would sound even better. And all the time theyll be seeing my face. Yeah, with their eyelids cut off they cant close their eyes. Theyll have to look at me. At me with wide-open eyes. Eyes that cant close and a nice bright, hot light shining in their eyes. And every now and then a light gets a little closer and a little closer and brighter and hotter. Burning hot until theyre almost blind. But not quite. And then some nice cold water on their eyes to soothe them. One drop at a time. Maybe every 5 seconds. Yeah. Every 5 seconds for a while until they get used to the timing and then every couple of seconds. And then none for 10 or 20 seconds or even longer until they think its all over and then let the water start dripping again.

Just until theyre almost out of their minds. Have to be sure they dont go completely out of their minds. They have to last a long, long time. And they have to know Im doing it. And then we can dry their eyes with a nice bright, hot light. And then cool them. And warm them and cool them. Just for a couple of weeks. A little vacation in the country. A nice quiet little rest home. A private sanitarium. Yeah, that would be nice. Just long enough to make them a pair of vegetables. Yeah, and I/ll water the vegetables, hahaha. A couple of lumps with their tongues hanging out and spit dripping down their chins. And maybe put a dog collar around their throats and lead them with a leash. Yeah, after all, theyll need some exercise. Have to keep them away from trees and fire hydrants though. Yeah, on a fucking leash. With their fucking badges stuck through the tips of their noses. And their fucking wives can greet them with open arms. Here children, say hello to your father. This is daddy. Woof, woof. O, what a nice daddy you have. Comeon. Say hello to the fucking sonsabitches. O I’ll get those rotten motherfuckers if its the last thing I do. I swear to wrist I’ll get them.

Want to keep reading? Download The Room on Amazon, Barnes & Noble, and iTunes.