Everyone's got secrets, but few have double lives as shocking, daring, or strange as the ones listed here.

We’re all familiar with secret agents living double lives in spy novels, superheroes with their secret identities, serial killers who everyone described as “such a nice, quiet guy.” And yet no matter how many times we encounter the concept, we are drawn time and again to the duplicitous figures, who appear to be one thing while secretly being something far, far different. 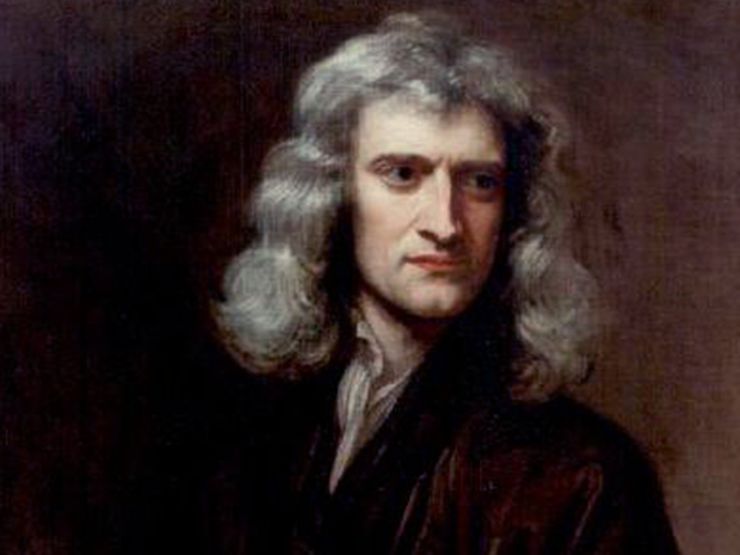 Undoubtedly the most famous figure on this list, pretty much everyone in the world knows Isaac Newton as that guy who had an apple fall on his head, thereby discovering gravity. Less facetiously, Newton was one of the most influential scientists of all time, and described several important scientific phenomena, including his three laws of motion. What is less known, however, is that he was also a dedicated crime fighter. While serving as Warden of the Mint from 1696 until 1699, Newton’s job was to catch counterfeiters and anyone else undermining the value of the coins of the realm, a job that, by all accounts, he carried out with relish. 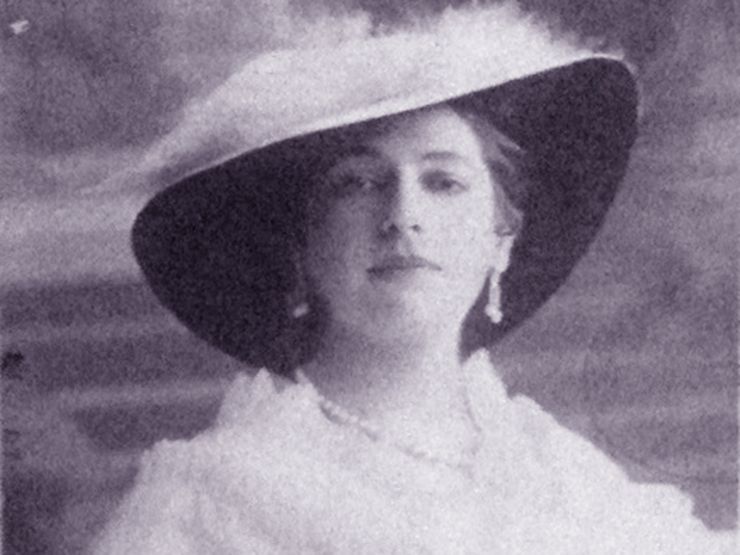 A name that has practically become as synonymous with espionage as James Bond or Jason Bourne, Mata Hari was the stage name of a Dutch Frisian exotic dancer and courtesan who was also a spy for Germany during World War I. Her risqué costumes and dancing made her internationally famous prior to the war, and her work as a courtesan brought her into contact with top-ranking military officers and politicians. When the war broke out, the Netherlands remained neutral, allowing Mata Hari to cross borders without being detained. In 1917, she was arrested in Paris, convicted of espionage, and subsequently executed by firing squad. 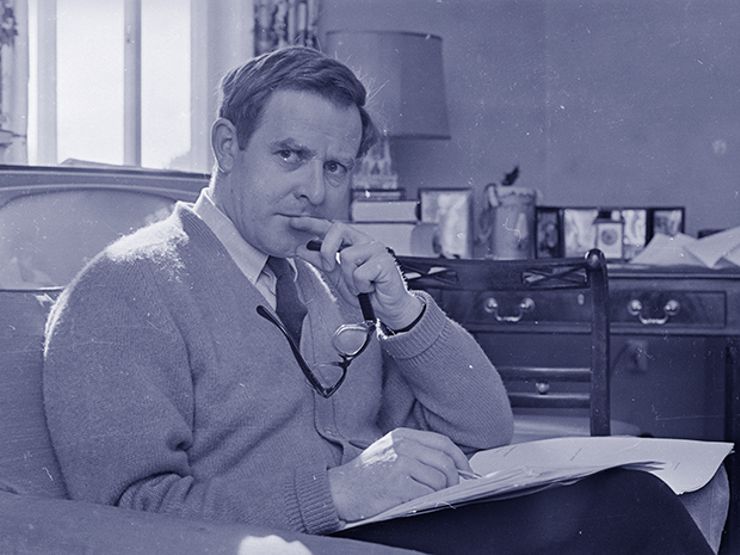 Author of such classic spy novels as The Constant Gardener, The Spy Who Came in from the Cold, and The Night Manager—recently adapted to a TV miniseries starring Tom Hiddleston—it turns out that John le Carré, the pen name of David John Moore Cornwell, was practicing that age-old adage of “writing what he knew.” Before he began writing, Cornwell worked as a spy for both MI5 (England’s domestic counter-intelligence agency) and MI6 (responsible for foreign intelligence, and the setting of many of le Carré’s novels). He wrote his first few novels while he was still an agent of MI6—hence the nom de plume, as agents were forbidden from publishing under their own names—and quit the agency to become a full-time novelist after his identity, along with many others, was revealed to the KGB by a British double-agent, an event that served as the partial inspiration for his novel Tinker, Tailor, Soldier, Spy.

Related: Check In with The Night Manager 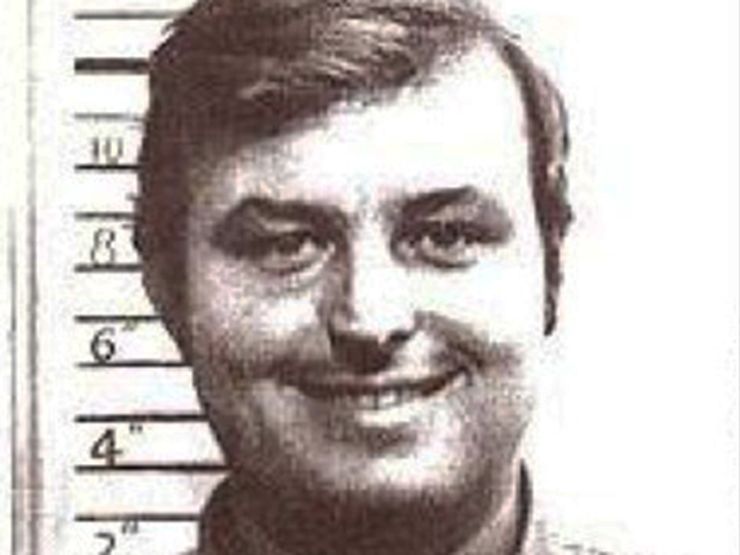 While working as a sheriff’s deputy in Martin County, Florida, Gerard John Schaefer is believed to have killed as many as 30 or more women and girls. When he was arrested for the kidnapping, torture, and murder of two girls in 1972, police found graphic stories that Schaefer had written about torturing, raping, and murdering women, as well as personal possessions—and even teeth—belonging to at least eight young women who had gone missing. Though Schaefer appealed his conviction, he frequently boasted of his crimes both verbally and in writing. In 1995, he was stabbed to death in his prison cell by a fellow inmate. 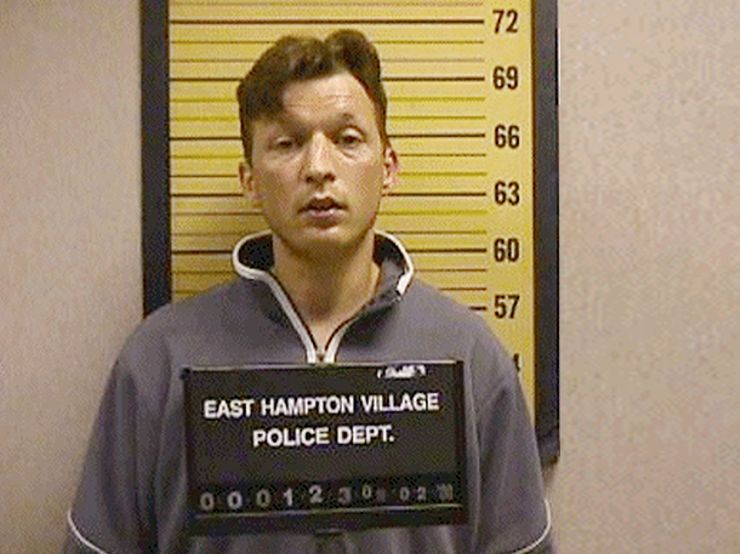 It’s hard not to love a good con man, and few cons were as brash as those pulled off by Christophe Rocancourt, a gentleman thief who scammed his way into the lives of affluent individuals by claiming to be a French member of the wealthy Rockefeller family. Alongside a variety of cons in France and the United States, Rocancourt pulled off the enviable trick of marrying one Playboy model while living with another. Even before he left Paris for the States and a life of crime, Rocancourt started his career as a grifter off with a bang, by faking a deed for a property that he didn’t own and then selling it for $1.4 million. 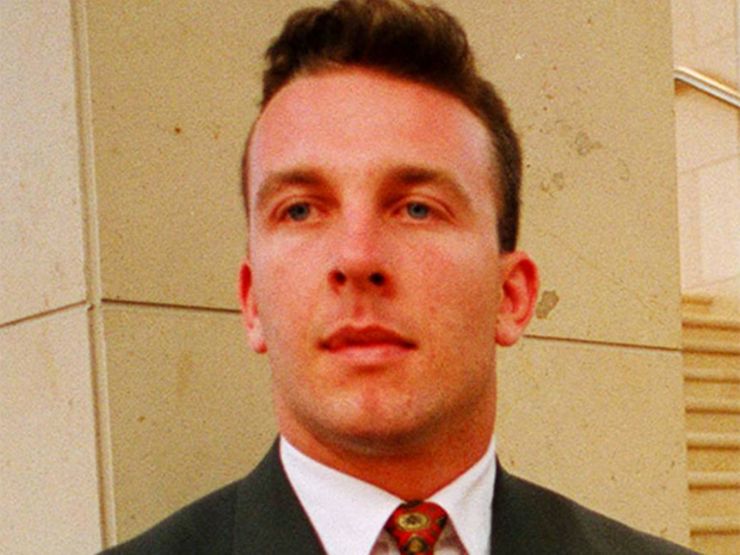 At a glance, Sean Laurence Waygood seems like a typical family man, with a girlfriend and two kids, and a stable, boring job as an occupational health and safety advisor for an Australian freight company. What was less obvious was that Waygood also had another job, as the man who came to be known as the Merewether Hitman; a job where he used the training that he’d received in the army to carry out possibly as many as nine or more murders on behalf of the local mob. When police searched Waygood’s home, they found an absolutely absurd-sounding arsenal including loads of guns, 3,000 rounds of ammunition, rubber face masks, bulletproof vests, and badges and uniforms that would allow him to pass as a member of any number of police forces, both state and federal.

Want more strange stories? Sign up for The Lineup’s newsletter, and get the creepiest cases delivered straight to your inbox.